For Karen Diener, AOL’s longtime senior director of real estate, the trio of deals presented a unique challenge. In a typical acquisition, the acquiring company will procure both people and property. AOL got plenty of the former, but not nearly enough of the latter. 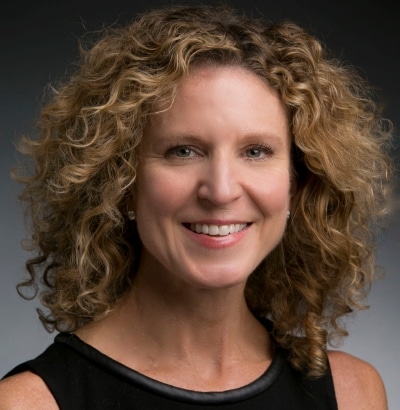 Knowing she needed acres of workspace to accommodate the company’s new employees, Diener asked her boss which acquisition was the biggest priority.

“All of them,” Diener recalls with a laugh. “I traveled to Madrid, Milan, London, Munich, Paris, Sao Paolo, Hamburg, Cologne, looking for office spaces. I was doing site research on all of these cities at the same time, reaching out to brokers. It was a crazy few months.”

Before long, Diener and her team had figured out a solution: Rather than signing long term leases and spending capital to build new space with the business still in flux—a costly long-term commitment which would have taken months to deliver—AOL would enter into short-term leases with executive suites and co-working providers that offered the best flexibility and necessary schedules.

Under the arrangements, the company was allowed to renovate the space to their specifications: incorporating AOL’s branding and modifying the existing layout to include more collaborative, open-concept designs, and so on—all of which Diener had a hand in.

But it was in the project’s on-the-ground demands that Diener’s experience proved most useful.

“In each country, AOL had a country manager on the ground managing the individual teams,” Diener recalls. “So a lot of my time was spent talking with them, and touring them around trying to understand their needs, location requirements, and what they needed from the space.”

Having recently stepped down from her role with AOL/Oath/Verizon after 12 years in the company’s global real estate division, Diener cites multinational projects as one of her personal favorites.

The biggest? Not quite.

By 2009, AOL’s Dulles, Virginia, campus—comprised of seven buildings and home to 1,800 employees—was beginning to feel a little too spacious. In some departments, one might go hours without seeing a coworker.

The plan: consolidate all operations from seven buildings into three, and then lease out the four vacated buildings to generate extra revenue. The team revamped the core campus with the aim of “bringing people closer together”: creating more common and seating areas, replacing tall cubicles with open workstations, installing bench desks for collaborative projects, and generally creating a modern, urban feel. 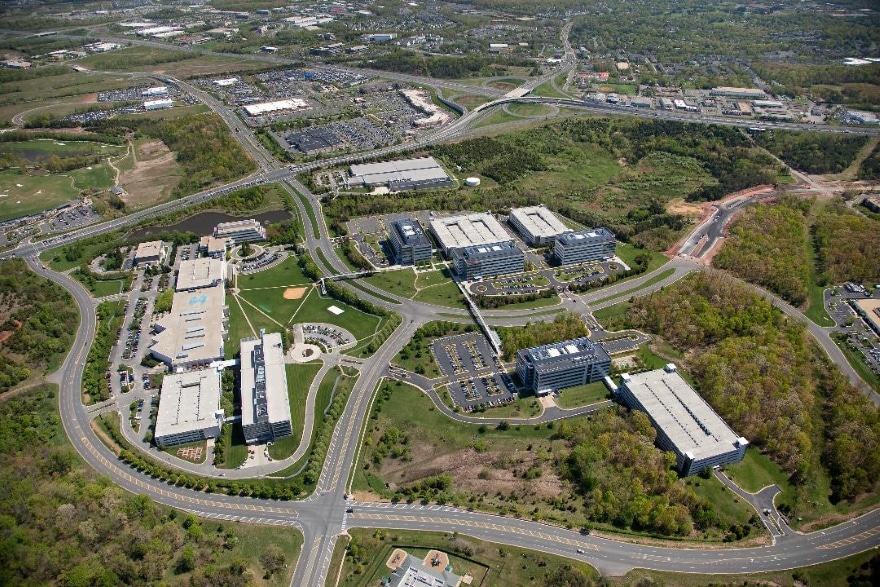 “It was all about creating energy, and you can’t create energy if you’re not around other people,” Diener says. “We eased into it; it wasn’t a full gut or rehab. But the space still felt transformed and more energized. It was a real evolution for the campus.”

Meanwhile, Diener negotiated a 10-year lease with a large defense contractor for use of the four buildings. The arrangement was such a success, in fact, that in 2009 it was named Suburban Office Lease of the Year by Washington Business Journal, which lauded the deal’s mutual benefits, including accommodating the defense contractor’s unique requirements.

The project marked a turning point for Diener’s time at AOL, leading to promotions. By the time she left, she was overseeing nearly one-fifth of the U.S. real estate portfolio for Verizon, which acquired AOL in 2015.

The roots of her career, however, are much humbler in scope.

When she was seven, Diener’s grandfather gave her the gift that would change her life forever: a giant, custom-built dollhouse, complete with miniature family and furniture. She would redecorate according to the seasons: holiday greens and reds in winter; airy whites and blues in summer.

“I would make tiny bowls of popcorn for the family and tear up tiny pieces of tissue to make the popcorn,” Diener reflects. “I just loved the idea of transforming spaces, making it fresh and new all the time.”

As an undergrad at Virginia Tech, Diener flirted with a career in law. It was her sophomore year roommate, an architecture major, who helped bring Diener back to her first passion, with the two collaborating on projects that would sometimes last into the morning hours.

After completing her degree, Diener joined the Washington, D.C., design firm of Ward-Hale Design Associates, where she quickly developed a knack for revamping—and reimagining—corporate office spaces.

When the company cut back due to the economy in 1990, Diener joined telecom giant Sprint as an interior designer and project manager. It was here that Diener’s professional purview began to blossom, from project management and furniture to design to higher-order duties including site selection, strategic planning lease negotiation, and hiring architects.

In 1996, Diener made the move to LCI International (acquired by Qwest in 1999 and now CenturyLink). Soon thereafter, she was asked to spearhead the construction of a brand new corporate headquarters in Arlington, Virginia. At 14 stories, and including three underground parking levels and a one-acre park that was later dedicated to the city, the project marked Diener’s biggest—and most demanding—to date.

“Qwest was where I really transitioned from the nuts-and-bolts of design, project management, construction and facilities management, to focus on the transactional side of the business,” Diener recalls.

Now, she’s eyeing her next move—more work on the international front, perhaps, or a real estate gig for a “small but scrappy startup.”

As with that old wooden dollhouse, she knows the next designs are always right around the corner.

“I want to do something that’s personally and professionally disruptive—something exciting,” Diener says. “I’ve learned enough to know what I want and what I bring to the table. So I just have to find the right fit.” 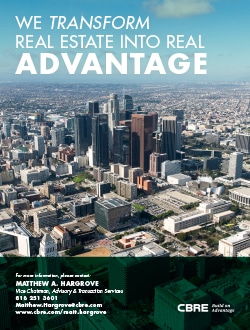