A firm hand at the wheel

The headaches of flying need not be passed on to ground transportation, which has been getting easier, airport by airport.

But while O’Hare built this Multi Modal Facility, with shuttles to and fro, it was up to the car rental companies and other tenants to oversee the fit-out. For Kaisey Kenkel, it was just another challenging assignment in her former role as a construction manager for industry heavyweight Hertz. 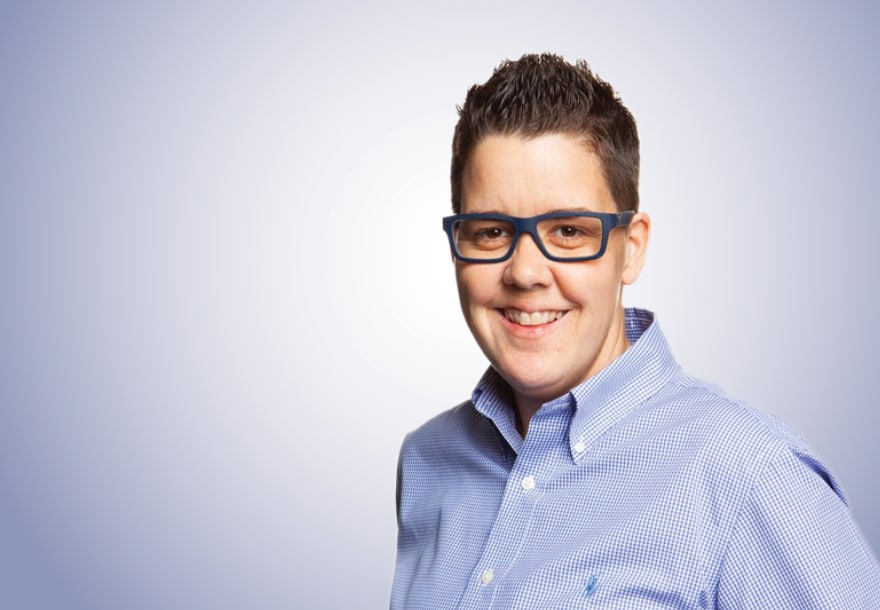 “I know what works well and what doesn’t,” Kenkel tells Blueprint in October from the state-of-the-art Hertz headquarters she helped create four years ago in Estero, Florida. “Right now I’m managing 30 to 35 projects, some at airports. Needless to say, I’ve got a lot on my plate.”

Apparently acquitting herself to the satisfaction of the brass, Kenkel earned a promotion this past August to director of design and construction, though she says the job title has changed more than her responsibilities.

But she seems adept at dealing with whatever Hertz assigns, bringing to the job a can-do mindset that’s factored in her overcoming some long odds, not the least being a broken back while on the job that caused a career shift for the better.

More on that later.

The O’Hare project has drawn rave reviews, Kenkel proudly says, noting how customers of Hertz and subsidiaries Dollar, Thrifty and Firefly can now get their rentals in an enclosed space outfitted with the latest in high-tech kiosks and other amenities, and be largely spared from the Windy City’s often-inclement weather.

Kenkel says this project was similar to the many other car rental makeovers she’s overseen at airports, only bigger. Aside from the rental aspect, there needed to be facilities for maintenance, fueling, car washing and administrative offices.

She’d take charge, determining project costs and overseeing the bidding process. She’d coordinate the architectural and engineering projects and work with subcontractors and vendors to ensure timely and on budget progress. She’d review contracts and specifications, asking pointed questions if numbers seemed out of whack, and make frequent trips to Chicago.

And Kenkel continues to operate that way at other airport and non-airport projects in progress, though she will be the first to concede that a decade ago she never could have envisioned herself directing construction for a Fortune 500 company. At the time life seemed just fine as a union pipefitter for Local 268 in Greater St. Louis.

Only that was a riskier job, as the young Kenkel would discover the hard way.

From bias to broken back

Having overcome gender bias and ascending to sprinkler fitter foreman, Kenkel was enjoying work at such sites as Ameristar Casino, Barnes-Jewish Hospital, condominiums, Mercy Hospital, Washington University and many schools and hospitality venues.

During one of the projects, Kenkel fell down a two-story elevator shaft. She lived, narrowly avoiding paralysis, but was told to hang up her hard hat and blue collar—no more manual labor would be in her future.

There at the crossroads of despair and determination, she’d opt for the latter. With the state of Missouri footing the tuition because of the nature of her disability, Kenkel would garner credentials in mechanical engineering through a joint degree program between the University of Missouri-St. Louis and Washington University.

A new degree in hand, Kenkel thought a change of scenery would do her good, and set out for Florida’s Gulf Coast in 2013, which proved a most opportune time. 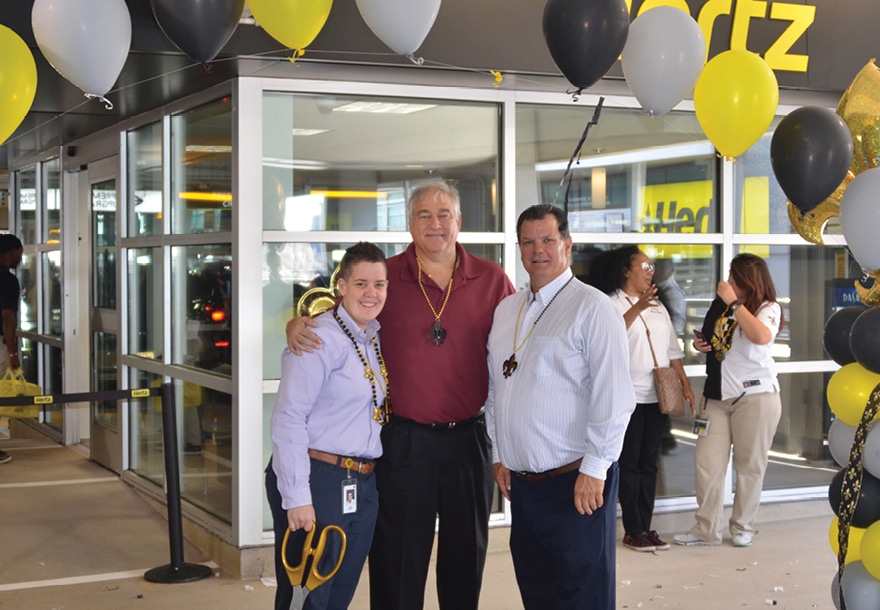 Hertz was moving its U.S. headquarters from Park Ridge, New Jersey, to Estero, the Sunshine State’s tourism industry and tax breaks adding up to a perfect storm of incentives. The company having many positions to fill, Kenkel was welcomed aboard as a computer-aided design operator [CAD] and planning designer. Soon she’d be contributing her skills to not only Hertz rental facilities but to the new corporate digs that opened in October 2015.

“We took four separate Hertz locations and brought everyone together in Estero,” she says. “Over 700 employees, many different departments, and making sure all the pieces fit.”

Her communication and leadership skills recognized, Kenkel would work with the so-called “move captains” in each department.

And an impressive headquarters it is—a nearly 250,000-square-foot three-story and very glassy building on 20 acres—with an adjacent sales center on another 5 acres. A gutter system allows rainwater to run off the garage roof’s 2,300 solar panels and into bins for reuse. There’s a 5,000-square-foot fitness center, a childcare facility, charging stations for electric cars, bike racks and outdoor amenities that include an open courtyard and paths for biking and jogging.

One year into her CAD duties, Kenkel would be promoted to construction project manager, giving her a bigger role in the upgrades of Hertz’s hundreds of coast-to-coast outposts and necessitating extensive time away from Estero. Then came her more recent promotion, Kenkel being put in charge of a team of three people in design and six project managers based regionally.

Bang for the buck

“Among other things, we’re in charge of high-cost projects,” she says with a laugh, which quickly turns to emphasizing the need for trust and communication up and down the line. “If you don’t have people around you to support you, you are doomed to failure.” 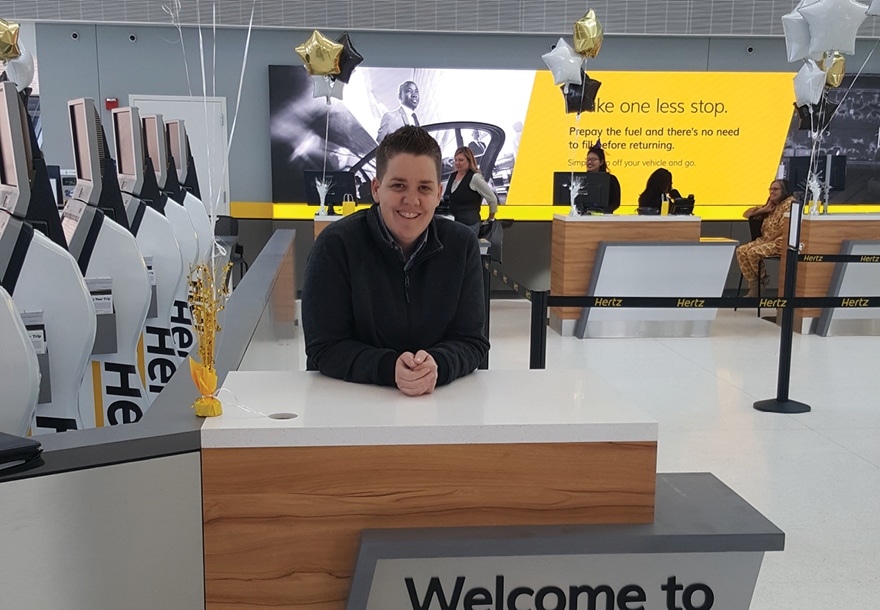 She’s spending even more time on the road—Maui, Minneapolis, Tampa and Oakland among her recent stops—and while that can get tiresome, there’s a flip side she appreciates.

“I love the fact that I’m doing something different each day,” she says. “I really like solving problems and I’m good at it. Keeping active also dulls the pain.”

For Kenkel still feels the effects of that broken back, though the Florida sun can be more healing than the Midwest’s seasons. Walking and swimming mitigate the discomfort, as does her can-do spirit.

“I’ve always been a person who doesn’t let other people win,” Kenkel says. “I just have this drive inside of me that says, ‘nobody’s going to get the best of me.’ Sure, I have back pain every day, but I’m glad to be where I am now. My injury doesn’t define me.” 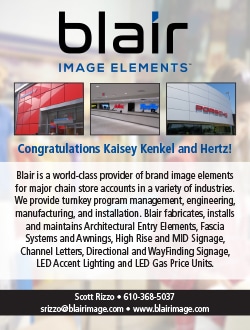 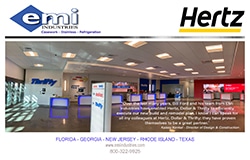 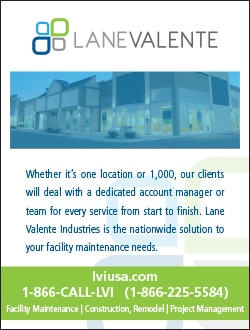 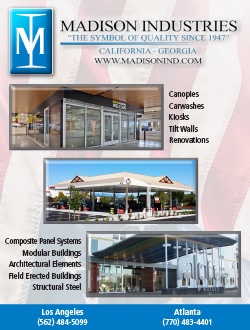 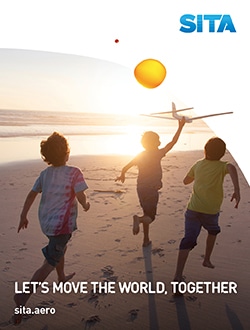