On one hand, 2020 was about keeping up with day-to-day developments; on the other, planning for an uncertain future.

Director of Facilities Josh Schaffer and his crew at the City of St. Charles School District in Missouri started planning for the worst—then hustled to make the best out of a tough situation. 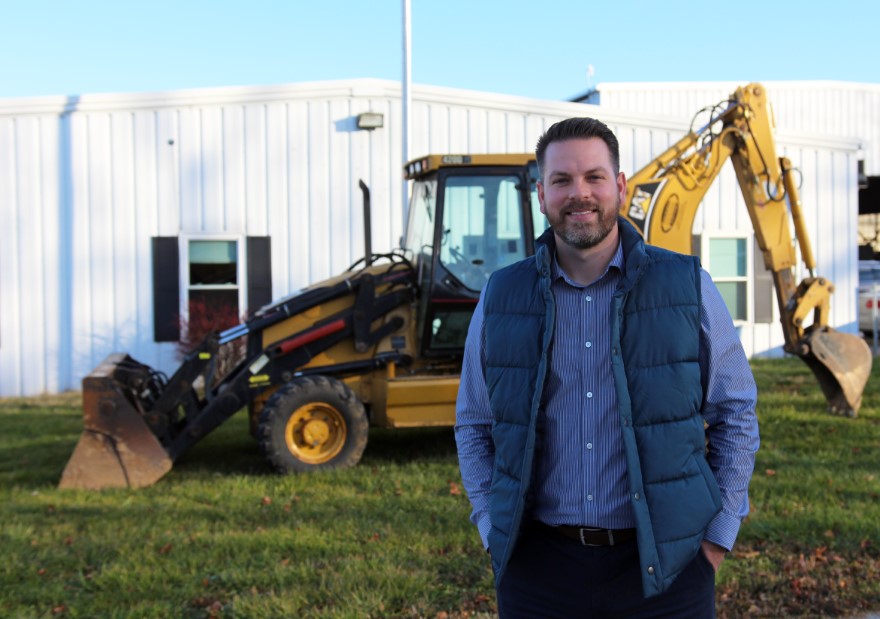 “About the time I was feeling comfortable with my job, coronavirus hit. I immediately had to throw the script I’d written in the trash, like it was improv night,” Schaffer jokes. “I was on the defensive there for a while, working to reach the finish line just to start the next race.”

In addition to procuring and staying on top of personal protective equipment inventory, including 180,000 masks, Schaffer kept busy creating plans for the district to reopen, then possibly close. With 5,000 students and 15 buildings, the district has around $236 million in assets.

“The big picture goal for us was to keep the district open and avoid a shutdown,” he says.

SCSD sent students home in March 2020, as did many schools, and classes resumed at the end of August. The district gave families a choice for students to attend virtually or in person.

“We had to become experts in PPE and COVID-19 overnight, researching details about sanitizing and disinfecting on a much higher level than before,” says Schaffer, who was hired in September 2019 and notes that “night custodians have never been more critical when it comes to keeping kids safe.”

Schaffer researched and acquired new cleaning solutions and invited experts to speak to their efficacy. He also mapped his vision for making it through the school year without shutting down entirely.

“In order to hold a kill claim on the coronavirus, disinfectants have to stay on the surface for at least 10 minutes before being wiped down,” Schaffer explains. “We also added antimicrobial floor wax to the equation.”

Schaffer’s concentrated—and successful—effort to get everyone on board paid off in the long run but proved challenging at the time.

“I was plugging people into holes all over the place due to quarantines and contact tracing,” Schaffer says. “It was a heck of a juggling act to achieve mini goals that led to the main goal: keeping the district open.”

Now, he’s busy planning for the 2021-22 school year by taking on longstanding issues like equipment near the end of its service life. Schaffer updated the HVAC system with Camfil 30/30 filters approved by ASHRAE, a professional organization that oversees heating, ventilation, air conditioning and refrigeration systems. He and his team also increased the system’s rate of operation from a standard six cycles an hour to 10.

“It’s all about keeping fresh air in those types of spaces, which we measure through automated monitoring,” Schaffer says. “It’s been in with the new, out with the old in more ways than one this year.”

When we talked to Schaffer in late November, the work of his 75-member team had proved successful. The district has been able to mitigate cases enough to prevent any school or building from being shut down, and while he’s at the mercy of the pandemic like everyone else, he’s doing everything possible to keep it that way.

Additional research and experience with coronavirus have filled in the picture to some degree. For instance, mask-wearing during cold and flu season might become a permanent practice at SCSD, and the same with some employees working remotely, he notes. 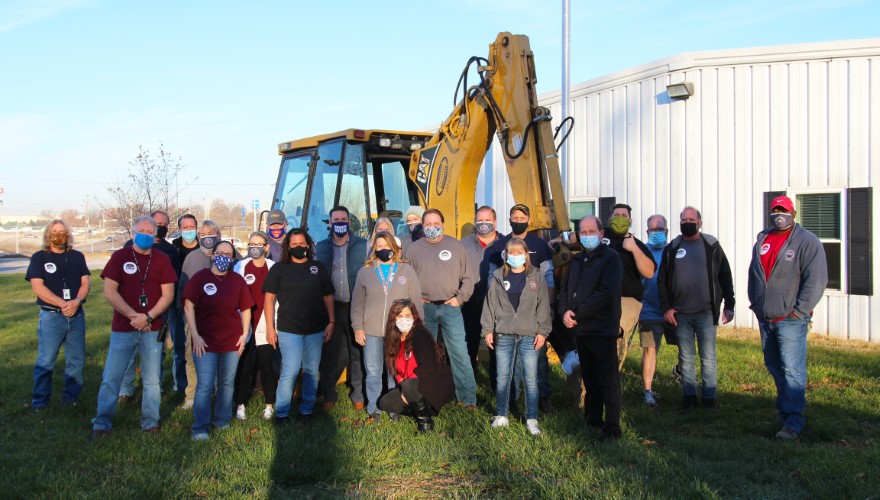 “If there’s anything we’ve learned incontrovertibly, it’s that employees can work from home and likely stay healthier that way,” Schaffer says. “On the positive side, I don’t see systems being affected long term. This has allowed us to peel the onion back on issues that may have been of lesser priority pre-coronavirus,” he adds.

It’s good timing since Schaffer has also been working with the district’s chief financial officer and architect to put together a plan for capital improvement projects over the next four years in preparation for a bond issue. It’s been approved by the SCSD Board of Education and will go in front of local voters in April 2021. While still in the planning stages, it could include some $50 million in infrastructure upgrades: LED lighting, mechanical equipment upgrades, building automation, roofing and more. If the bond passes, work could begin as early as July.

Schaffer likes to give his crew a task, he explains, and have them surprise him with their results. He says they haven’t let him down yet.

That professional support has been crucial, considering the increased demands of his job, his duties as a board member for the Missouri School Plant Managers Association and as the father of five kids ages 6-15. 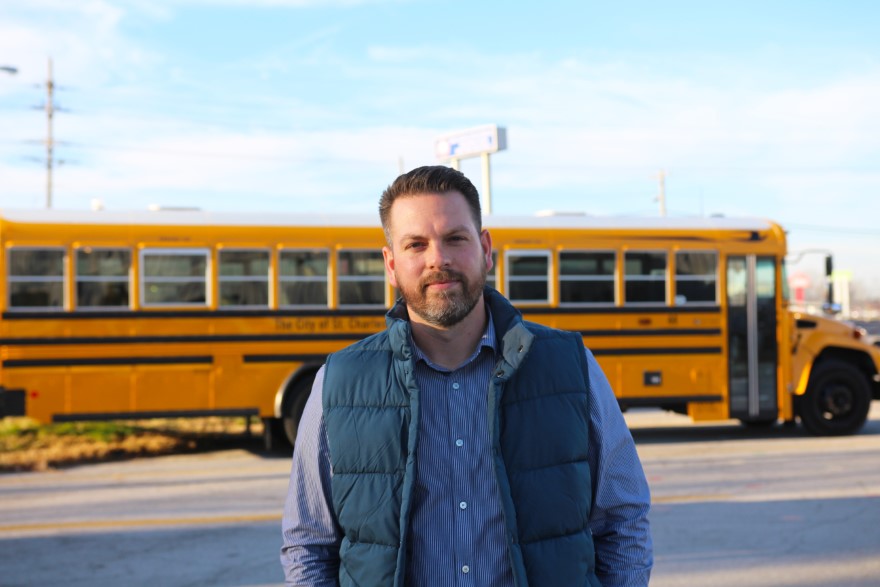 Schaffer studied at Jefferson College and Saint Louis University, then worked at SLU from 2015 to 2017. Next, he took on a role as maintenance manager at Parkway Schools, a large suburban school district outside of St. Louis. His two years there included a huge LED upgrade project partially funded by the local electric utility, and he was part of a team that helped implement a large geothermal project at Parkway South High School, before heading to SCSD.

His secret, not-so-guilty pleasure? A turntable in his office with a trove of vinyl which he listens to when he can. “I’m just tired at times, to the point that I get into paralysis by analysis,” Schaffer says. “That’s when research and data save me—music, too.” 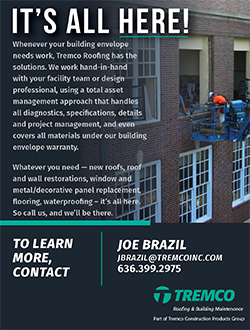