It may not be a traditional banking space, but Josh Meyer of Bremer Bank says the tried-and-true approach needs to give way to something better. 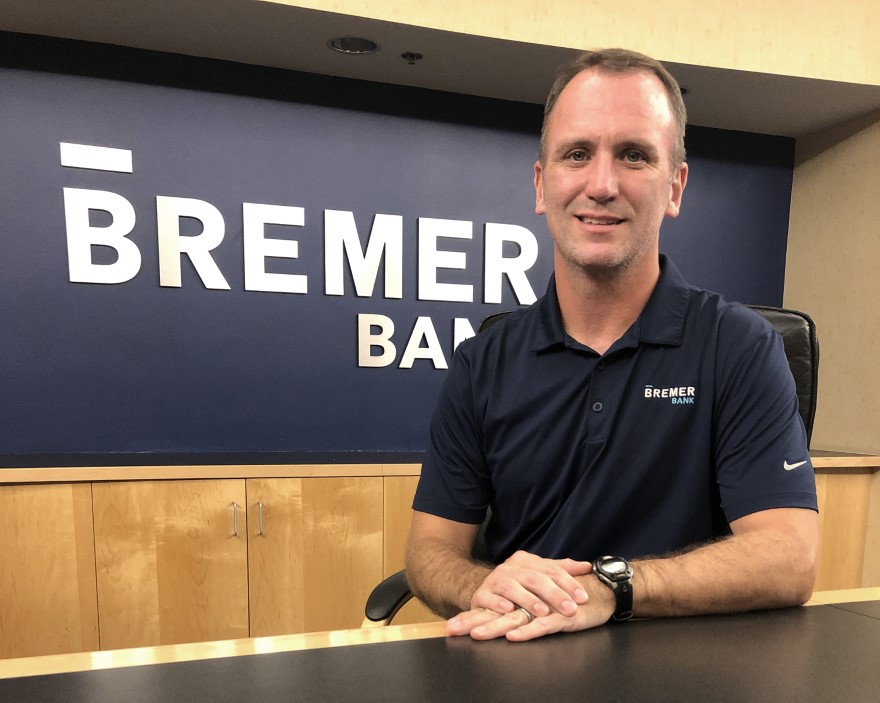 The new Bremer location accomplishes just that, opening in the Holiday Center in Duluth, Minnesota, in July 2020. Instead of the typical customer service windows, enclosed offices with paneled doors and kiosks where customers fill out deposit and withdrawal slips, there are open spaces and glassed-in offices where customers can sit with bank officers if needed.

And there’s no standing in line, shifting from one foot to another as the teller deals with another customer.

Instead, Bremer’s consumer bankers come to customers at “partner tables,” either handling the transactions there or assisting them in finding the more specialized help they may need.

“It really goes back to Bremer’s core value of collaboration with our customers,” Meyer says. “We take that business approach and create spaces that enable that to be successful.” 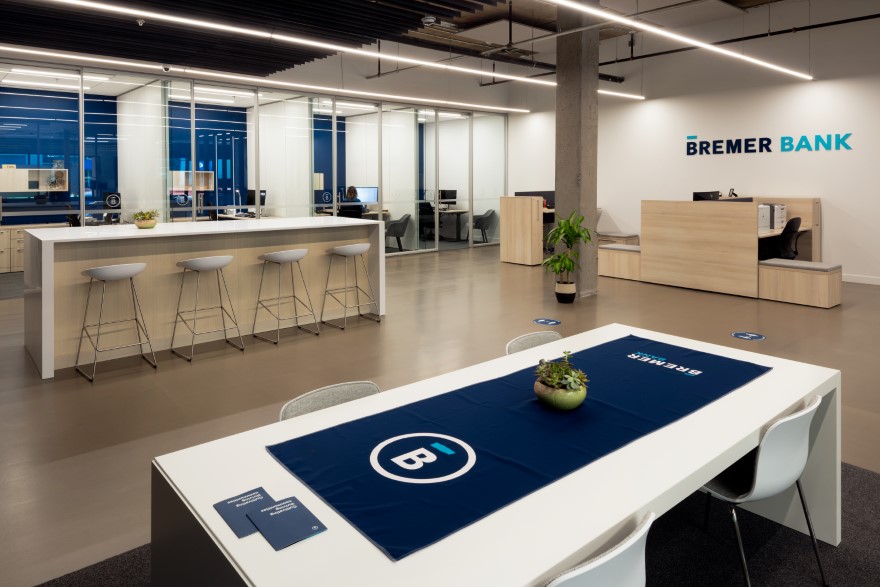 As Bremer’s vice president, facilities manager with 18 years at the bank, Meyer could continue with an old school outlook on designs for customer service, but he’s happy to accommodate changes.

“One of the things financial institutions are dealing with now is the relevance of the brick and mortar banks and how it fits in with the delivery of services and business model,” he says. “Our approach is to make our physical presence as relevant as possible. We’ve spent a lot of time on that over the last two years.”

Founded in 1943 by Otto Bremer and headquartered in St. Paul, Minnesota, Bremer Bank has been a financial resource for communities in Minnesota, North Dakota and Wisconsin.

Even as banking becomes more digital, a physical presence in the communities Bremer serves is a must—customers prefer face-to-face interactions in many instances. 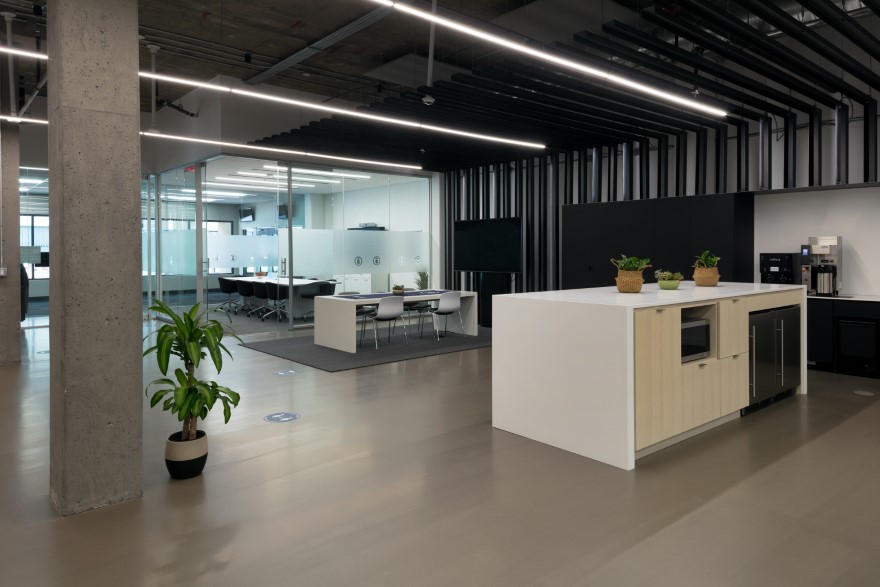 But that doesn’t mean that Bremer banks on the established designs, such as traditional teller windows, enclosed loan offices or even drive-through areas.

“This is anything but cookie cutter,” Meyer says. “It’s extremely intentional to look at each community and space and how we will fit in based on each market’s needs.”

Not all the projects Meyer manages are new builds, either—it’s as much about redesigning or repurposing spaces, as was done at one of its flagship locations in Fargo, North Dakota.

It’s a 30,000-square-foot space used for personal and commercial banking as well as other Bremer business lines and had a traditional floor plan, including offices suites for meetings and executives on the second floor. 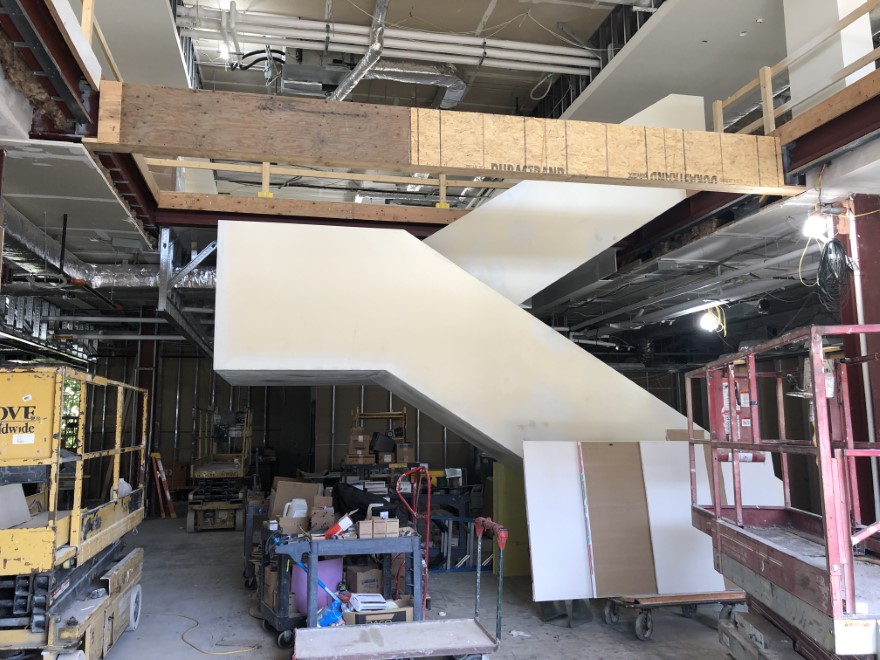 In a redesign project Meyer expects to be completed by Thanksgiving, the floor arrangements have been reoriented to create a more connected feel, including four new bays cut into the second floor to increase visibility. A new staircase rising just past the main entrance emphasizes that the building is one continuous space for community banking.

The interior, which no longer suggests separation between Bremer’s operations, is also redesigned to highlight the bank’s connection to the agriculture customers it supports, with a double height wood slat feature that resembles the grain fields and landscape of the region.

The Fargo flagship and new location in Duluth, as well as new buildings under construction in the bank’s existing markets of Amery, Wisconsin; and Minot, North Dakota; are all distinctive in their own ways and a departure from traditional design. Each is designed and built to combine the emergence of digital banking with the value Bremer customers place on personal interactions.

“Bremer is working to shift from filling one purpose to multiple purposes,” Meyer says. “We’re looking to go beyond a 9-to-5 model for a bank branch and instead a multi-use model. The optimizing of branches can look like consolidation, but sometimes it looks like expansion and doing things differently.”

Square footage in some branches is decreasing, and Meyer notes the Duluth branch does not offer drive-thru service. But customers in Amery, where Bremer has served the community for more than a century, will have a more open atmosphere for banking.

“We want very intuitive collaboration areas; we don’t want to take you down a winding hallway to do business,” Meyer says.

No matter where Bremer looks to expand or redesign its presence in a community, it takes a collaborative approach from early planning until the doors open to customers.

Among the partners Bremer has especially relied on are H2I Group, DIRTT products for interior construction and Matrix–NDI for the tech solutions to make banking work, Meyer adds. 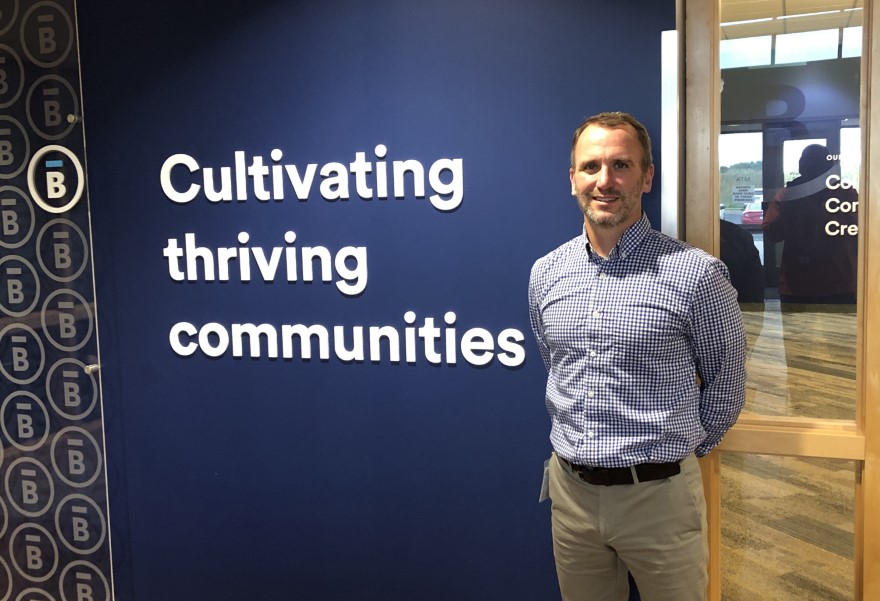 “We’ve worked with them forever,” he says. “We want everyone to come out in a good place at the end of our projects—it’s how we build our relationships.”

And those relationships have been central in Meyer’s career. A native of St. Paul, Minnesota, he earned his bachelor’s degree in management from Metropolitan State University, joining Bremer in 2002 as a facilities specialist. Climbing the ranks, he earned the facilities manager designation in 2012, helping to guide the bank’s physical expansion, particularly during Bremer’s acquisition of Eastwood Bank and its 13 branches in 2015.

“I remain very close in project involvement,” he says. “I keep one foot in the strategy and development and another foot in the operation execution side. The twist of what’s new and different is what remains the same. There’s been a question of how banks would survive, but our locations are critical to our success and underscore Bremer’s core purpose, to cultivate thriving communities.” 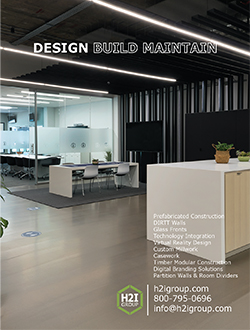 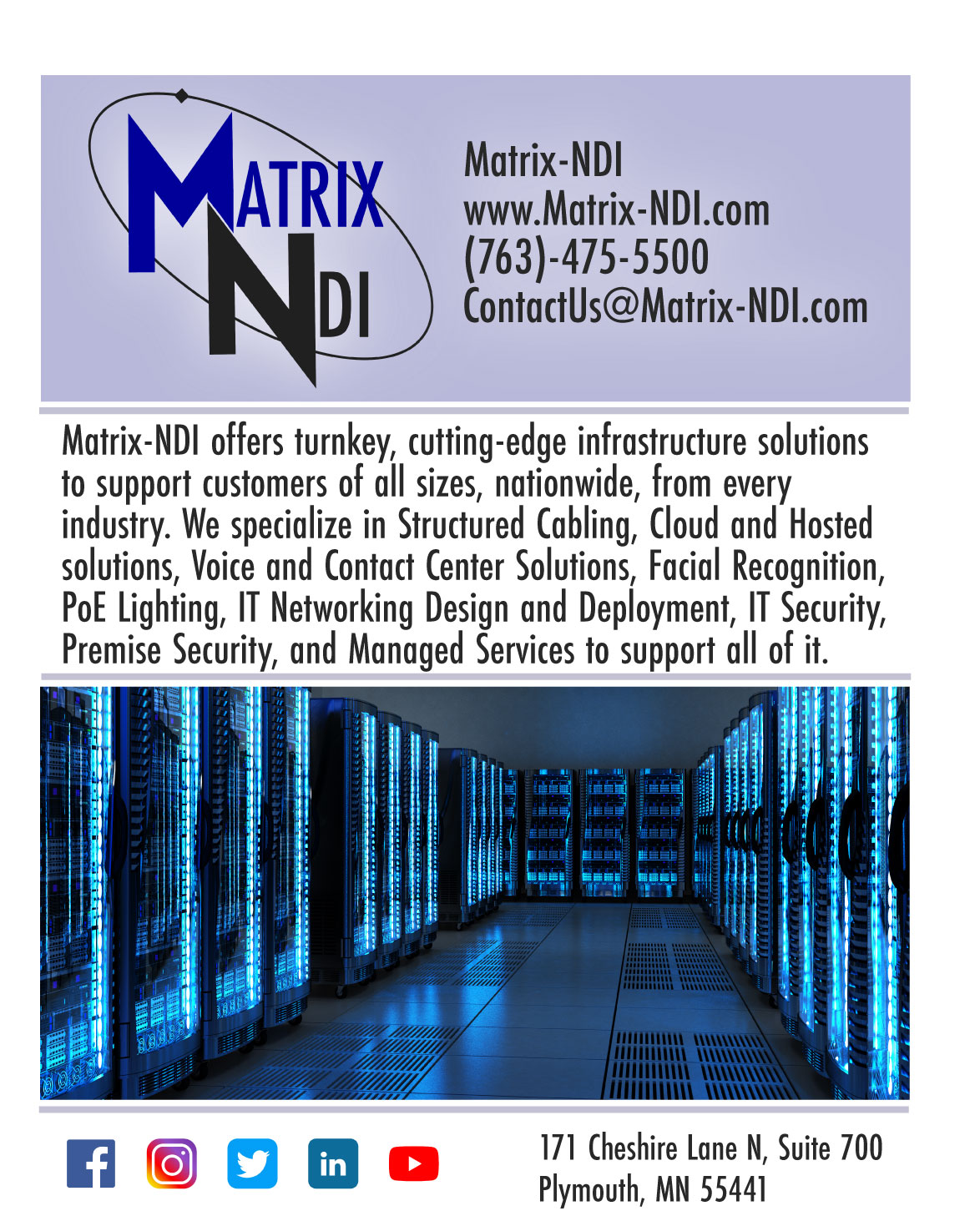