With 17 stories and 202,000 square feet of office space, 2 MiamiCentral is highlighting a neighborhood transformation in the south Florida city.

Underneath it is Brightline’s Miami Central station, which provides inter-city railroad service extending to West Palm Beach (and beyond, including Orlando, in 2022). Adjacent is 3 MiamiCentral, with 12 stories of office space, parking for rail passengers, and a ground floor Publix supermarket. 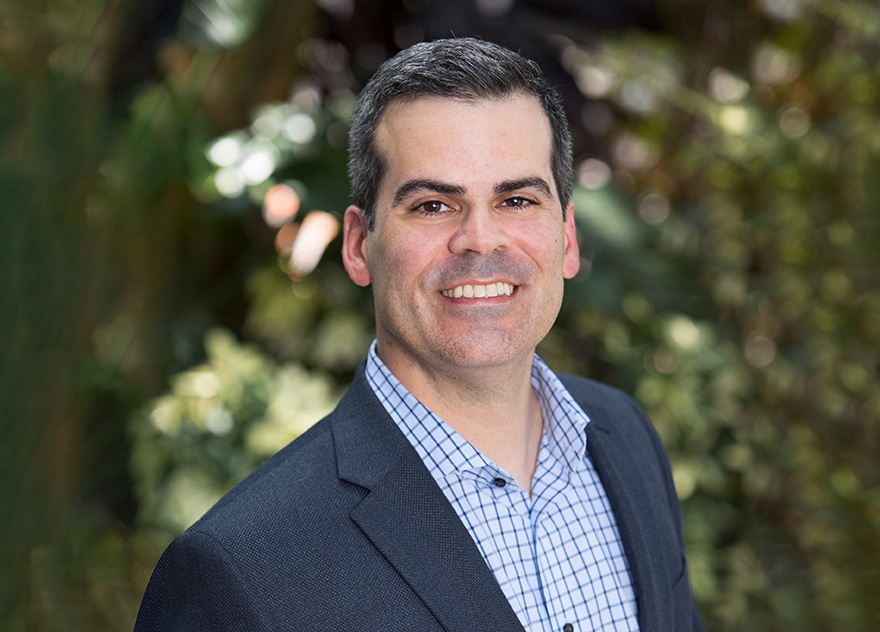 The development was a career peak for Jorge Fuentes, who, as senior project manager for Brightline, oversaw the $200 million budget. He also oversaw planning and contractors needed to build the high rises and integrate them with the station below.

Then Water Street Tampa, a Strategic Property Partners LLC project transforming that city’s waterfront caught his attention. It’s ambitious, too, bringing more than 3,000 new homes, 1 million square feet of office space, as well as new retail and hotels to the area near the Garrison Channel.

“Once you get to that pinnacle and turn it over to an operating asset, you look around and look for the next peak to climb,” says Fuentes before paraphrasing Tom Brady’s comment about winning Super Bowls. “My favorite project is my next project.”

Water Street Tampa is a $3.5 billion development that reimagines and reinvents the neighborhood around the Amelie Arena. Its first phase began in 2016 and was nearing completion as Fuentes, who’s now SPP’s vice president of construction management, chatted with Blueprint in November 2021.

The first phase features 10 buildings, with Fuentes overseeing construction for three of them. The first, Thousand & One, is a 20-story high rise with 375,000 square feet of Class A office space—the first office tower to be built in Tampa in almost 30 years. He also oversaw construction of the adjacent 1,000-space parking garage, and the remodeling of the Sparkman Wharf complex with its retail and 150,000 square feet of office space—part of which is the SPP headquarters. 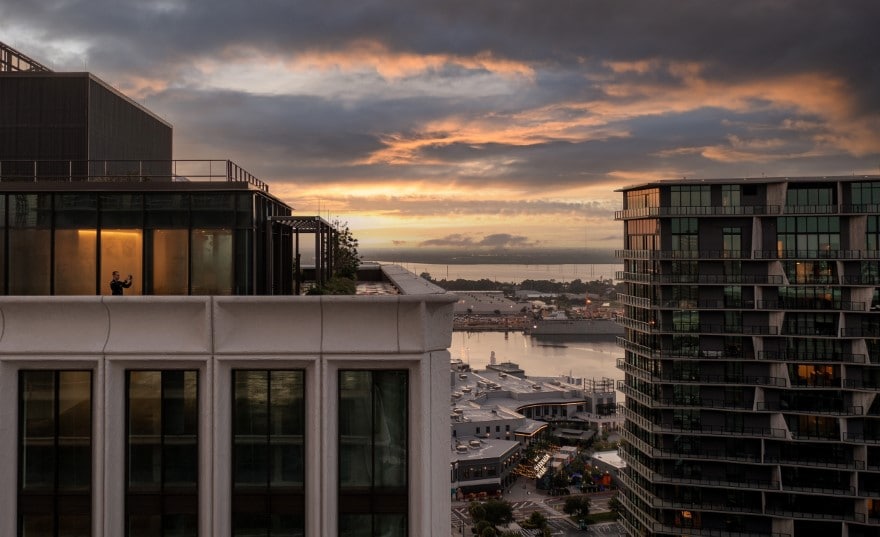 Fuentes was hired in 2018 as planning and construction for the first phase was well underway and was able to make suggestions making the developments longer lasting and better connected to the area. For example, he helped choose the concrete facade for Thousand & One, selecting it because it would hold up better than terra cotta material being considered, and it could be formed with renderings of local vegetation. 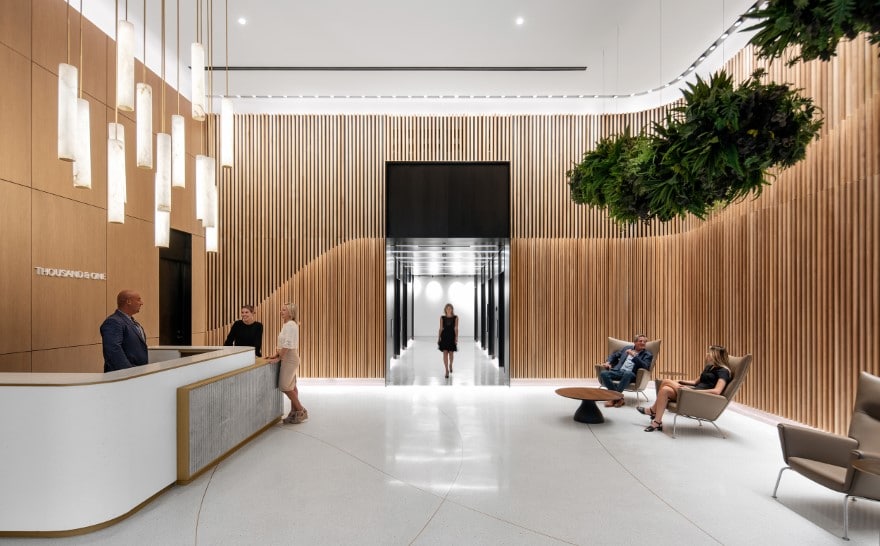 Fuentes says the construction achieves Leadership in Energy and Environmental Design, or LEED, standards for sustainable and energy efficient construction. He anticipates it will gain WELL Core and Shell certification, too, for promoting wellness and connections to the neighborhood.

The building was designed to make use of natural light, and its HVAC systems have higher minimum efficiency reporting values, or MERV, so they capture more and larger airborne particles. Those features, combined with systems using some outside air for cooling, reduce energy use.

Thousand & One has also earned a platinum certification from WiredScore for its cyber network that includes redundancies to ensure consistent internet service, Fuentes adds.

Shortly after earning his master’s, Fuentes joined AMEC as a project engineer and was assigned to his first high-rise projects—a 36-story mixed use project and a 42-story residential tower. In 2005, Fuentes joined The Related Group as a project manager where, instead of working for contractors, he worked for developers. 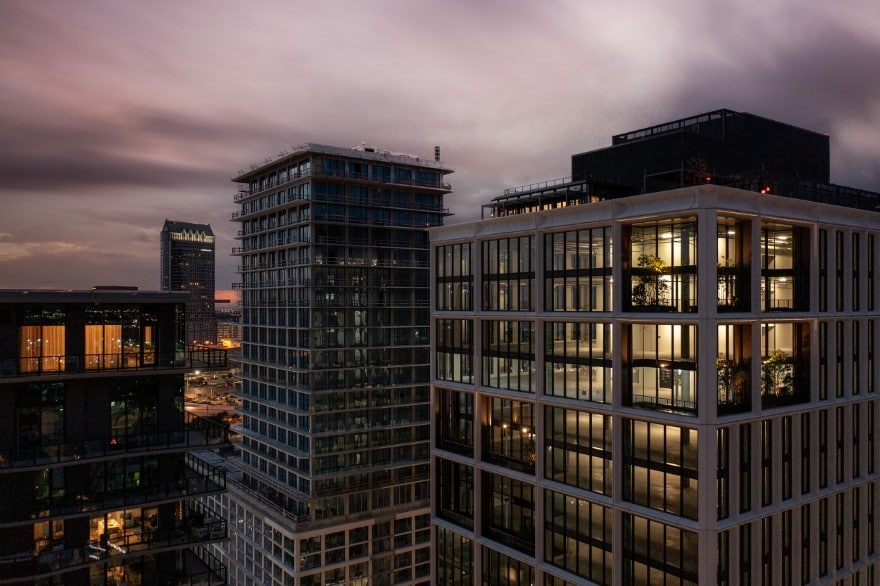 “I found I liked engineering and enjoyed construction,” Fuentes says. “I also found I’ve enjoyed it from the owner’s side—I like steering the project.”

Fuentes has also served as a civil engineer and project manager for the city of Coral Gables, Florida, and was a forensic engineering investigator for US Forensic LLC. From 2014 through 2018, he stewarded construction of the two office towers in Miami for Brightline Trains and was lured to Tampa by the prospect of making the Water Street Tampa development a reality.

“I look at Tampa and compare to where I grew up in South Florida,” Fuentes says. “I see similarities to Miami from decades ago. It’s on the upswing and it will be an interesting ride as it grows. Hopefully I can help steer it in a direction that will make it even better.” 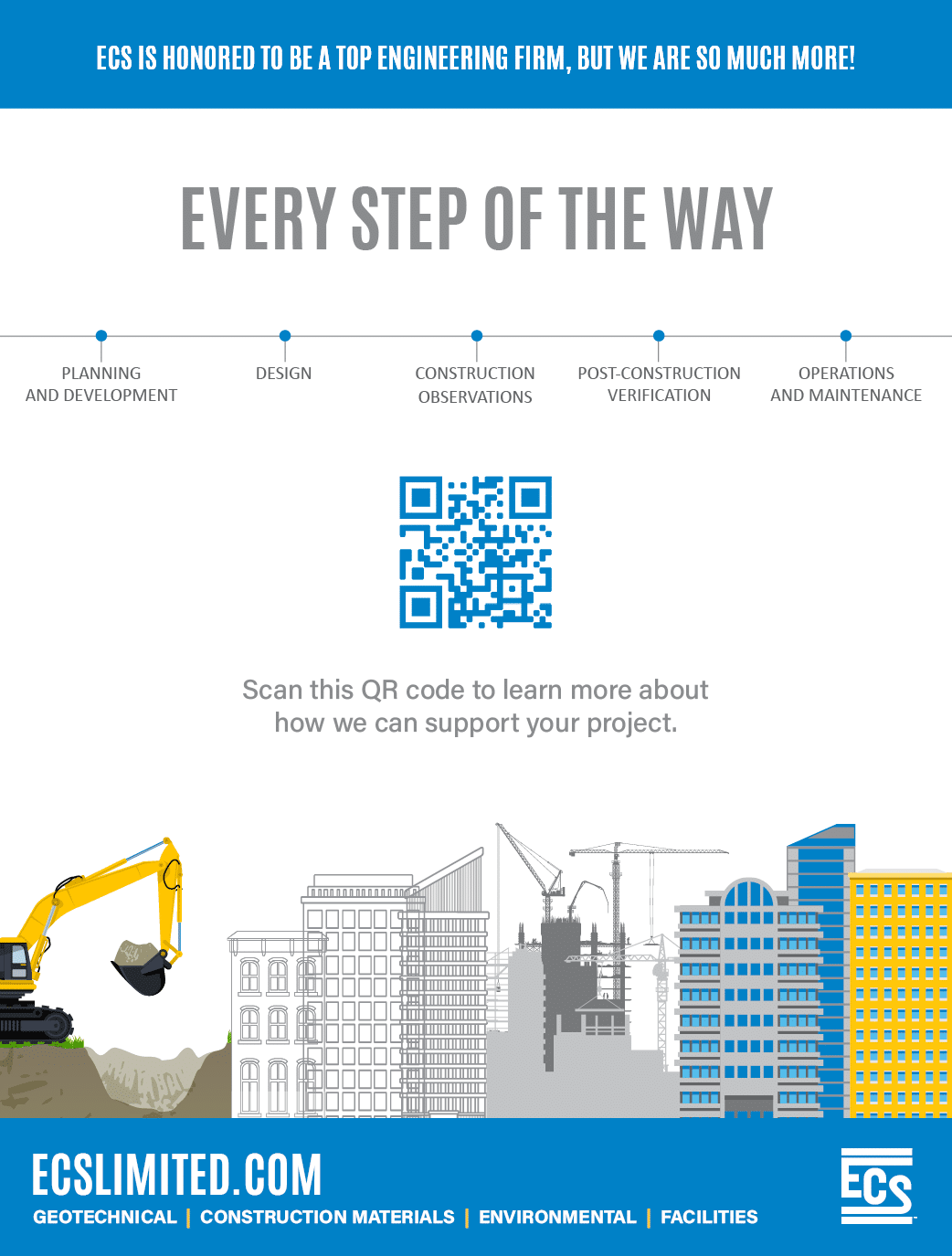 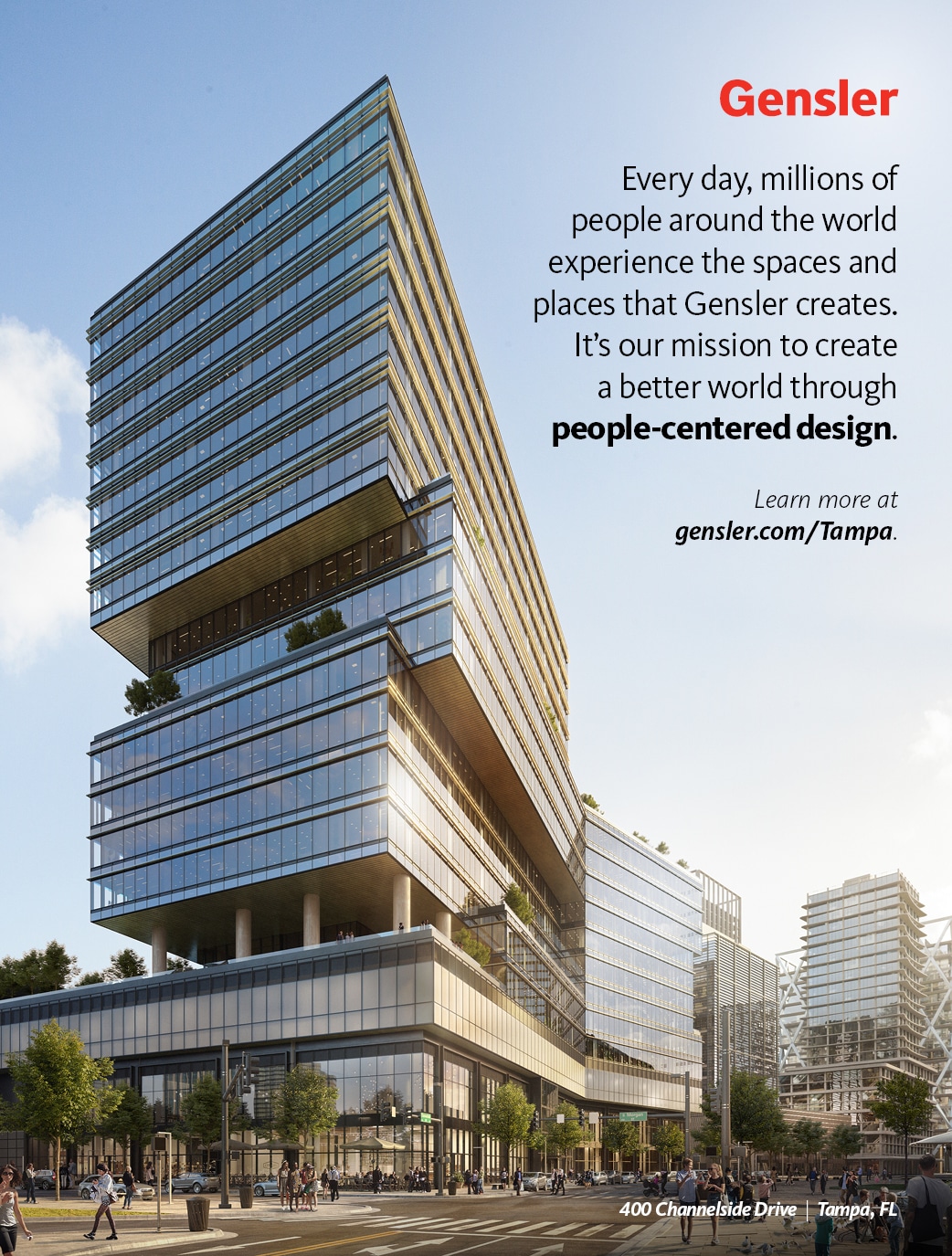 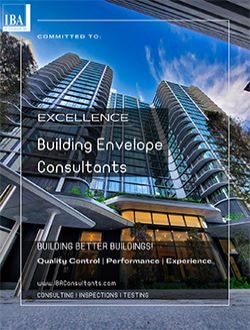 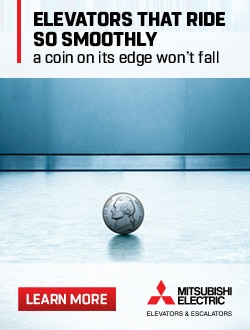