Responding to COVID-19 has required some organizations to be more resourceful than others.

That’s why the facilities staff of Prisma Health spent three days in January scrubbing, repairing and painting an abandoned retail store. When it became clear that there wasn’t enough room to administer vaccines at the hospital, they transformed the store across the street into a temporary distribution site. 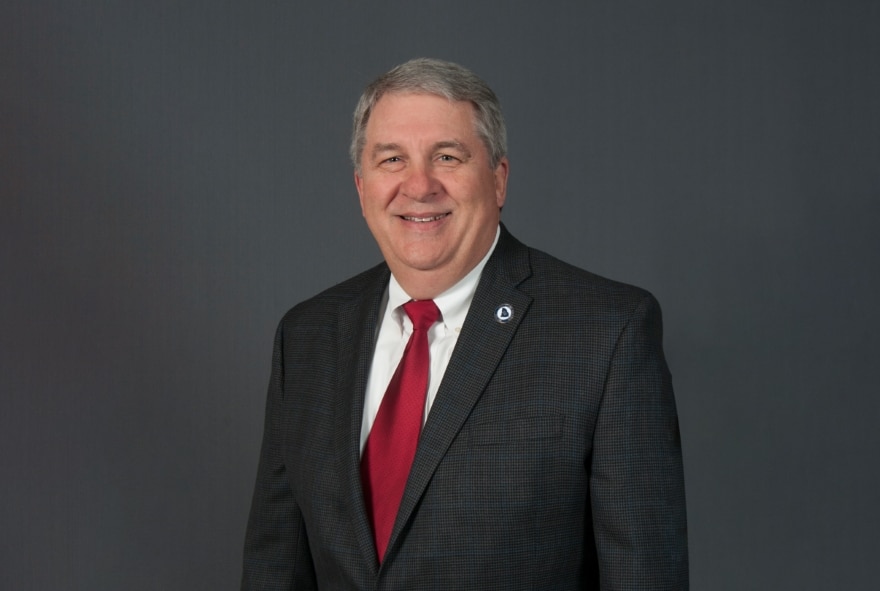 The hard work and quick turnaround are part of what makes the facilities team so great to work with, Jon Papps says. As the director of facilities development, he oversaw the project while handling dozens of projects not related to the pandemic.

While it’d be easy to take credit for his team’s work, Papps isn’t interested.

“I’m part of a team, and as a whole we’re capable of more than any individual,” he says. “This was critical for our community and our country, and we all stepped up to do our part.”

No time to waste

With 18 acute care and specialty hospitals and almost 300 physician practices, Prisma Health is South Carolina’s largest nonprofit healthcare system. It’s been operating several vaccination centers, including at the retail store, the University of South Carolina and in mobile units, since the start of the year.

The organization had planned to distribute vaccines at Greenville Memorial Hospital but realized the logistics would be too complicated. Prisma Health enlisted community real estate and property management groups to find a space and were directed to an empty store nearby. On a Monday, facilities staff were told it needed to be ready for patients by Thursday. 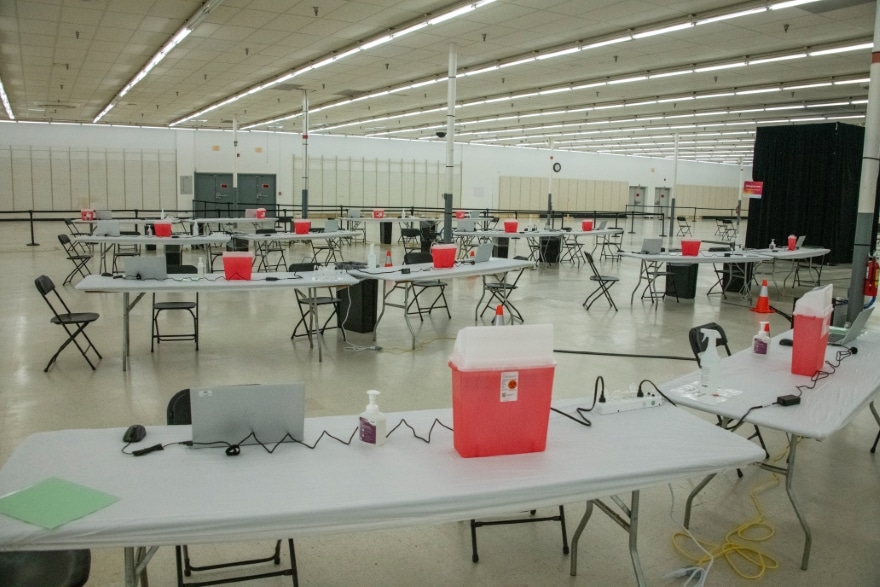 The 113,000-square-foot store had to be gutted, Papps says. Staff removed shelving from the walls and aisles, stripped and scraped wax from the floor and repolished it, replaced the ceiling tiles, installed new lighting and repaired water leaks, plumbing and electrical issues. The inside was then repainted, a computer system was installed and traffic flow barriers, nurses’ stations and waiting areas were set up.

According to Papps, the staff “worked around the clock” for three days so it would all be done on time.

“I’m very proud of the group here,” he says. “They come in with their sleeves rolled up ready to work.”

The vaccine center at the University of South Carolina at Gamecock Park in Columbia didn’t require nearly as much work from the facilities staff. The site is an outdoor drive-thru, so staff had to create shelters to keep equipment safe and nurses warm.

Preparing for vaccine rollouts with such a tight turnaround was stressful, Papps says, but worth it. As of May, Prisma Health has given nearly 400,000 shots. He says, while work is still hectic, he feels it is getting back to normal.

Because of the pandemic, Prisma Health experienced some layoffs, and Papps says he now has double the number of projects. This is why he’s given his project managers and support staff the autonomy to take on bigger jobs, like transforming the retail store, without his direct oversight.

He says Prisma Health has several long-term projects, including creating more community-based care centers and modifying emergency rooms to increase capacity. The ERs will be renovated to make better use of the space, Papps says, and to create private areas that are more welcoming for victims of sexual assault. 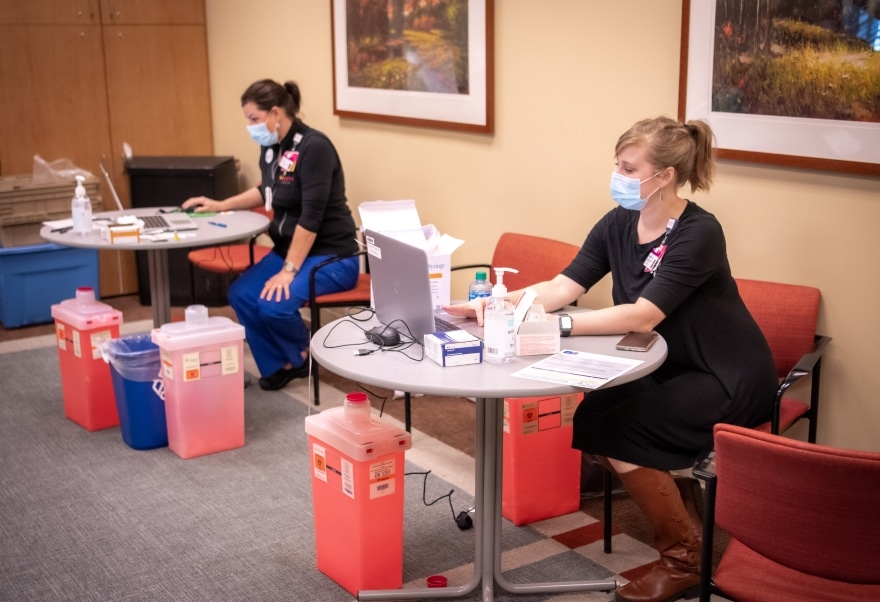 Another long-term project will be upgrading imaging equipment, he says. Prisma Health recently partnered with Siemens Healthineers to replace machines for CT scans, MRIs and X-rays, and Papps will be working closely with the medical imaging company to install the machines.

For the most part, though, he has been overseeing maintenance, like changing HVAC units, while ensuring patient care isn’t disrupted. For example, if he’s replacing part of the ceiling in an operating room, he needs to work as efficiently as possible so the room isn’t out of service longer than it needs to be.

“A lot of the jobs I take on now are the infrastructure jobs, because I don’t want to give my team jobs I wouldn’t do myself,” Papps says.

Job of a lifetime

He says he checks in with his team every week to find “their hot button issues” and how they can collaborate on projects.

Papps says the people who work at Prisma Health are part of what makes the job so enjoyable, especially because of the passion they have. While only medical staff can administer vaccines, other staff, himself included, have been helping in addition to their regular job responsibilities. He and other non-medical staff have been checking patients in and directing them where to go. 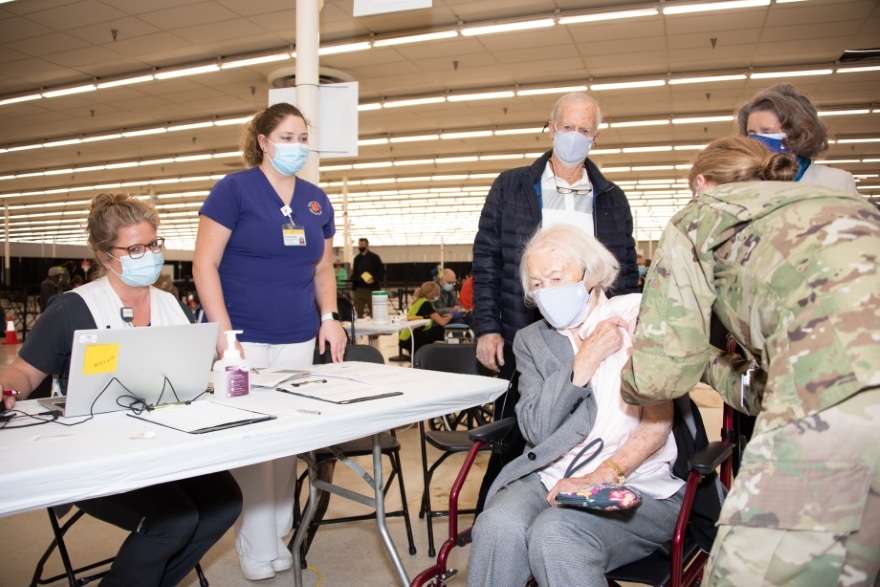 Helping in this way has been gratifying, Papps says. He’d been a general contractor for 30 years when he came across the opening at Prisma Health. He didn’t think he wanted to work for a single organization, because he imagined the work would be redundant or monotonous, but that’s been far from his experience.

The work has been so meaningful that Papps says he doesn’t imagine himself retiring until he’s in his mid-70s.

“I plan to work another 10 years—why not?” he says. “Every day here is fun. I get to work on projects that improve people’s lives. It’s the best job I’ve ever had.” 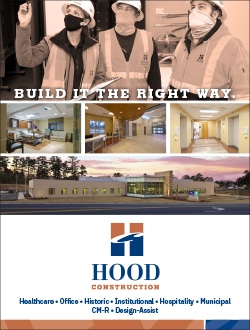 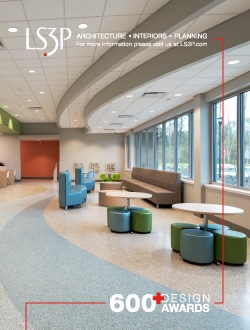 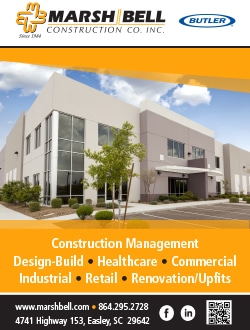