Right at home in Rochester

When John Standinger took time to chat with Blueprint from his office in Rochester, New York, he couldn’t chat for long.

For it was early summer, meaning it was time to oversee the maintaining of bridges and parks. That can take some doing in and around this medium-sized city on the southern shore of Lake Ontario. 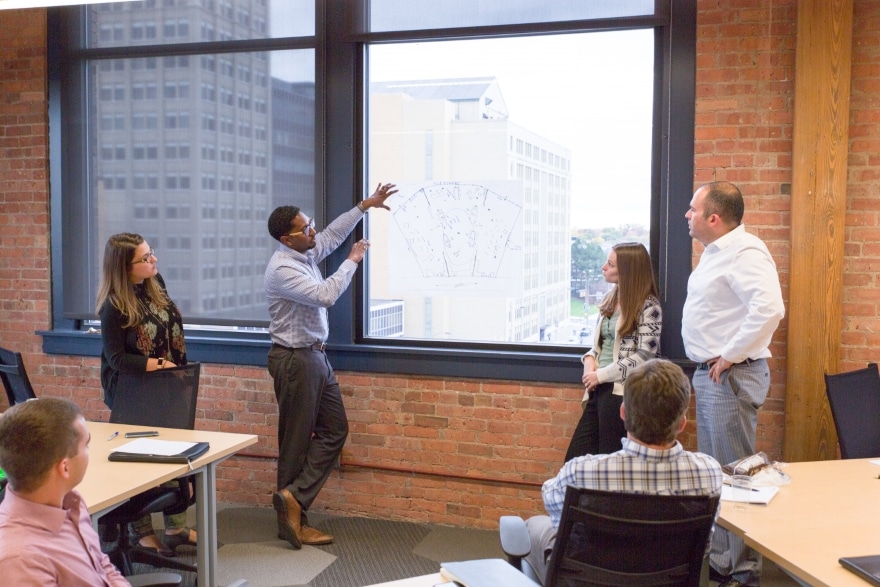 Since Rochester regularly ranks among the snowiest cities in the eastern U.S., there’s nothing unusual about eight to 10 feet falling between Halloween and Easter. When it finally melts, there’s work to do because there are plenty of bridges up here—over rivers and streams, over gullies, over underpasses. The seasons also tend to fly.

“They use a lot of salt up here in the winter, they have to,” Standinger says. “But salt’s very corrosive with steel and also messes with concrete. You’ve got to be really stringent about maintaining bridges when winter ends. It’s all about painting, washing, sealing and using corrosion inhibitors.”

All processes Standinger is well familiar with, having joined the architectural-engineering-planning firm of LaBella Associates in May 2018 after nearly 28 years of applying his civil engineering and project management skills for the City of Rochester. It was a long and productive tenure that’s dovetailed well into his more recent position as manager of construction services of a private company.

“I’ve sort of stayed in public life as I still serve Rochester,” Standinger says. “Only since last year it’s been on the other side of the fence.”

Familiarity with the Rochester area’s infrastructure might be the most valuable asset Standinger brought to his new employer, as he had worked for Rochester’s Bureau of Engineering and Construction. “I know what the concerns are,” he says. “I can anticipate the pitfalls before they become a problem, and from the private sector sometimes go about it more efficiently.”

During his years with Rochester, he also got to know LaBella personnel well, the firm known for design, engineering and maintenance expertise of bridges in the so-called Flour City as well as with much of the Empire State, typically painting a structure one year and sealing it the next. It’s an ongoing cycle that, when done right, can mean a long, functional life for a vital piece of infrastructure. 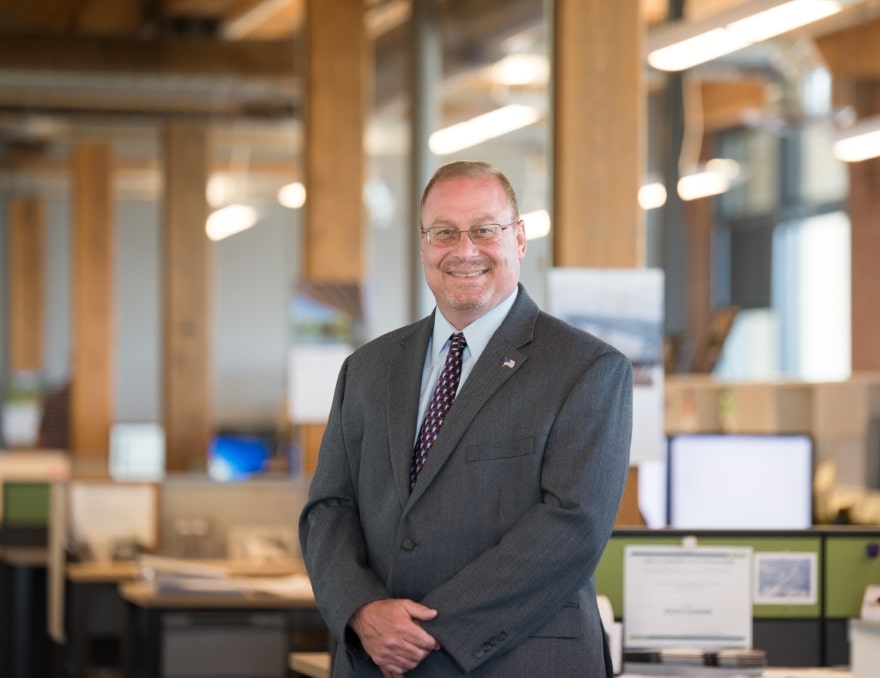 Under Standinger’s watch, Rochester’s iconic Driving Park Bridge, which crosses the Genesee River, will continue to benefit from LaBella’s preventive maintenance, expansion joint replacements, and structural steel and concrete deck repairs. Same for the Waterport Bridge in Orleans County, Ithaca’s Thurston Avenue Bridge, bridges for the Pennsylvania Department of Transportation and the New York Thruway Authority, and various others.

He’ll also be overseeing the replacement of basketball courts at a downtown park and the installation of a new playpark. All in all, Standinger says his one year-plus with LaBella is what he anticipated, though there are challenges.

“Young talent, it can be a struggle to find it, though it shouldn’t be—there being so much opportunity for work,” he says, crediting some of the area’s high schools for shop classes and local colleges with their degrees in such needed trades as plumbing, electricity, construction and civil engineering. “And it’s very satisfying to see a project develop.”

Standinger has had ample opportunities to do that from all vantage points.

Raised on Long Island and then upstate NY, Standinger got an early hands-on education in the trades, with his grandfather owning an electrical shop and construction company and his father being a union electrician.

He’d enlist in the U.S. Army in 1981 and serve as a combat engineer with the 20th Engineering Battalion, which would give him the fundamentals for the more peaceful projects that would come a few years later. Following his honorable discharge, Standinger would enhance those Army Engineering credentials with degrees in construction technology from Tompkins Cortland Community College and civil engineering from Rochester Institute of Technology. 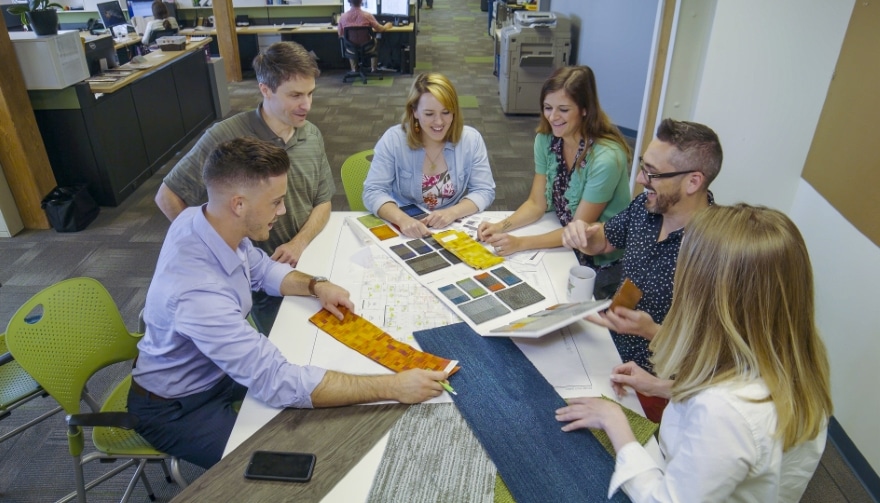 He’d work for short stretches with Lozier Architects & Engineers of Rochester and then Monroe County before commencing with his duties for the City of Rochester in September 1990. There, his responsibilities ran the gamut: capital improvement and maintenance projects; management of the municipal bridges and parking garages through planning, design and construction; interacting with private contractors as well as state and federal agencies on multiple fronts; and whatever else needed tending to as far as infrastructure and was concerned.

That was just the kind of well-rounded expertise LaBella was looking for early last year when the need arose for a new manager of construction services. Though most of its 750-plus strong workforce is based in Rochester, the firm has more than 20 office locations in New York as well as in Pennsylvania, Ohio, North Carolina, Virginia and New England. Its wheelhouse is broad, with the four key service offerings of buildings, energy, infrastructure and environmental.

And Standinger appreciates the opportunity to weigh in on so many projects in so many locales but is especially glad to focus most on Rochester and its abutting territory. For this has long been Standinger’s adopted home, where his career really took off after he cut his teeth with the Army.

“Generally speaking, I’m managing the same infrastructure, environmental, architectural and civil work that I did with the City of Rochester, though I’m doing more with other owners and clients,” he says. “Many of these projects I used to do with LaBella. Continuing this relationship has been win-win.” 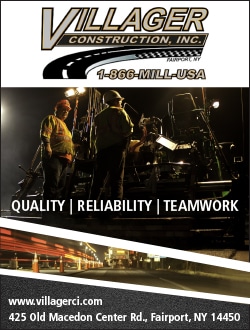