Making the grade on school upkeep

He didn’t have to go to college or vocational school. Instead, John Scalisi has harnessed the many opportunities to grow on the job since he was 18. 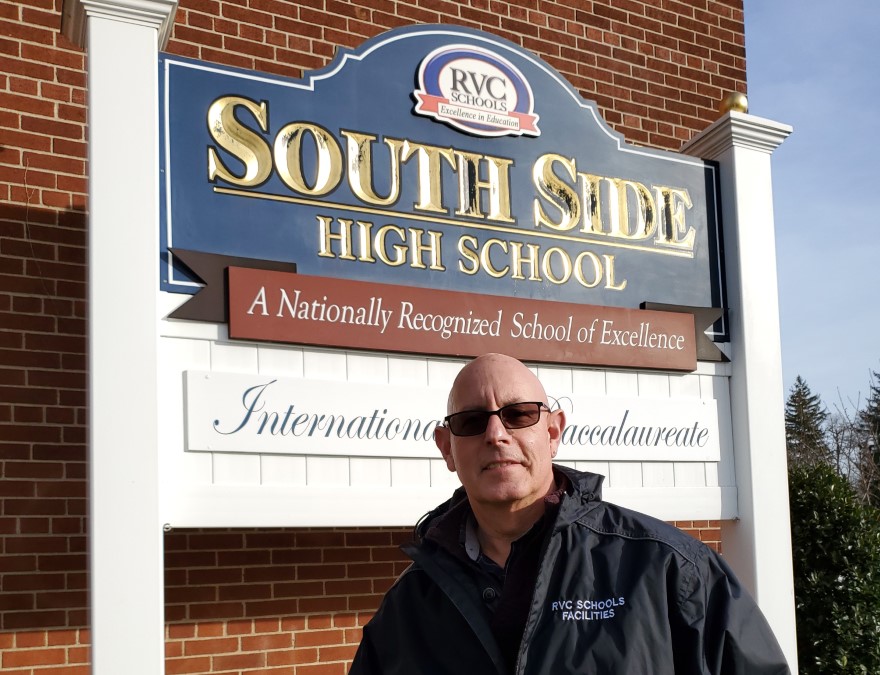 The early stint with Nassau County Parks and Recreation’s electronic department taught him many of the basics that decades later he’d apply in his present capacity as director of facilities and operations for the Rockville Centre Union Free School District and its 3,600 students on Long Island.

But long before that role, he oversaw theatrical lighting and alarm systems. Nine years at a waste-to-energy facility enabled a different skill set, Scalisi starting off by shoveling ash and ascending the ranks to chief engineer, with oversight of the 200 tons of refuse incinerated daily that generated 4 megawatts of electricity. Always good to learn a job from the ground up, he’s wont to say.

Then came his years as a union millwright in New York, but after his local lost a contract, Scalisi turned to outside construction. Finally, he got his start in education as a pump mechanic, and as his skills compounded, worked his way up to facilities and operations director over the span of more than 17 years with Bellmore-Merrick Central High School District, also on Long Island, before taking a similar position at Rockville Centre UFSD in the summer of 2013. 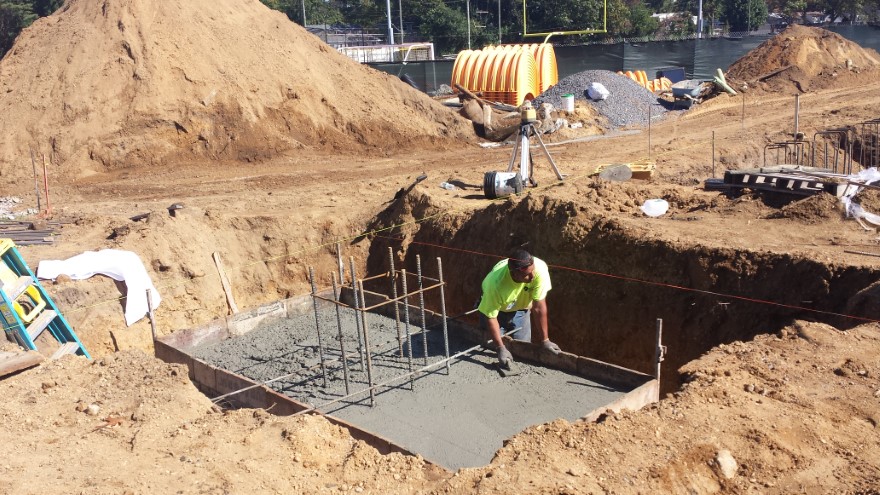 And what an eventful time that was to join the new team, Rockville Centre UFSD having just passed a $50 million bond to fund capital projects over the next five years. South Side High School would benefit from two extensions as well as a new turf field stadium, bleachers and press box for its Cyclones sports teams. There would also be interior renovations to the South Side Middle School and to the five elementary schools, as well as an eight-room extension at Watson Elementary School.

“The rewarding part for me was being involved from groundbreaking to finish,” the mild-mannered but businesslike Scalisi tells Blueprint this past December. “We had a project manager, but I was liaison for the district, and we got everything done on schedule. What a rewarding experience.”

There have been many other such experiences for Scalisi, who’s turning 60 and in the homestretch of a satisfying career. An academic setting was always his career goal, he says, offering more stability than a journeyman’s occupation. Then, there was the fulfillment of helping children get an education. And there’s still a lot to do on that front, what with COVID-19 upsetting public education as everyone had known it prior to last March. 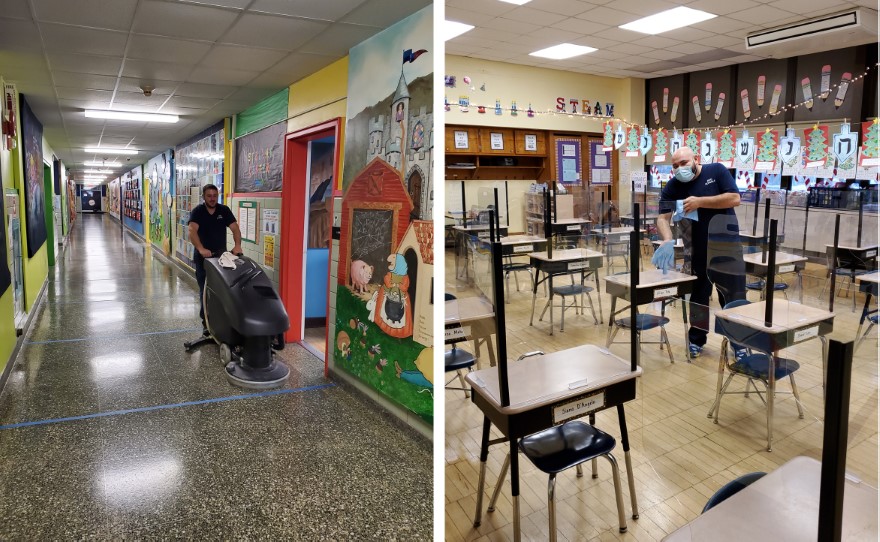 The district’s five elementary schools have remained open, with a hybrid model at the middle and high schools. Overseeing a team of 50 custodians, cleaners and maintenance staffers, Scalisi has ensured that U.S. Centers for Disease Control and Prevention and New York State protocols be adhered to, with personal protective equipment and social distancing now the norms. He’s also installed sneeze guards on elementary school desks and in some one-on-one areas, and hand sanitizers are just about everywhere within reach.

Then, of course, there are the other responsibilities that haven’t lessened.

“Every day presents a new challenge,” he notes. “There’s always some fire to put out—the heating, the plumbing and the snowplowing that can be a real headache. But I love coming to work and being able to use what I’ve learned over the years. Each job I’ve held has been so useful.” 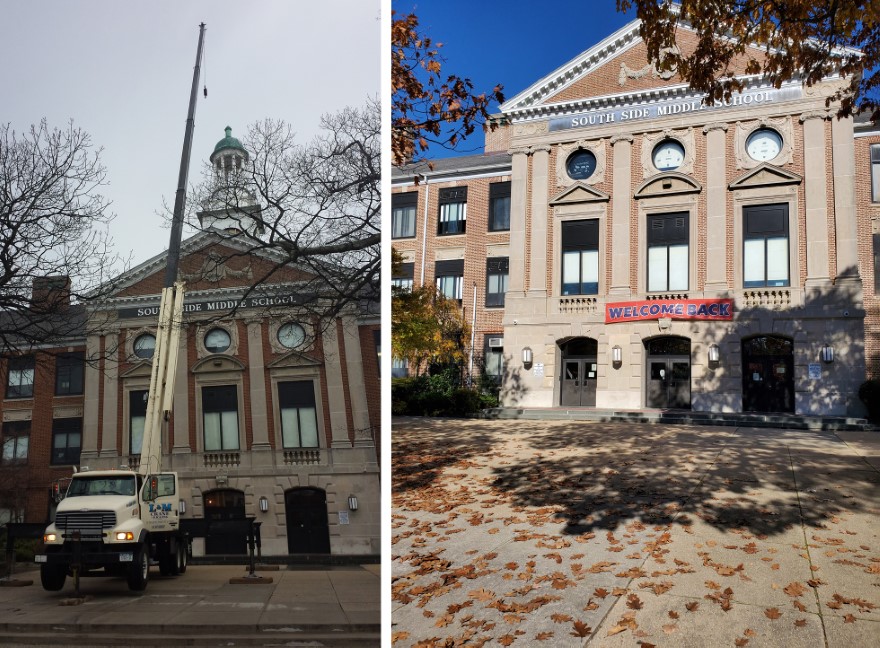 For instance, Scalisi’s insight into the workings of that waste-to-energy facility is readily applicable to ensuring efficiency for the school district’s high-pressure boilers. Those low-voltage electrical skills garnered years ago, he uses daily and on a larger scale. His experience across a range of building-related fields allows him to look at projects holistically, identify cost-efficient solutions and rally the team—which might be his most challenging role.

“Here you’re dealing with 50 different personalities,” he explains. “You need compassion because you don’t know what’s going on in each person’s life. It’s important for you to have their trust. Keep an open-door policy and hear their thoughts.”

The Rockville Centre UFSD role also complements one of Scalisi’s outside interests, having served the past 33 years as a volunteer firefighter with the nearby Merrick Hook & Ladder Company. Skills garnered with a first responder can be applied to a school district and vice versa, he says.

He and his wife also own a children’s hair salon, but entrust somebody else to do the cutting and styling. Come summer, you’ll probably find Scalisi on his boat and fishing off Long Island’s south shore. Won’t be long before the stripers and blues make their way up the Eastern Seaboard. 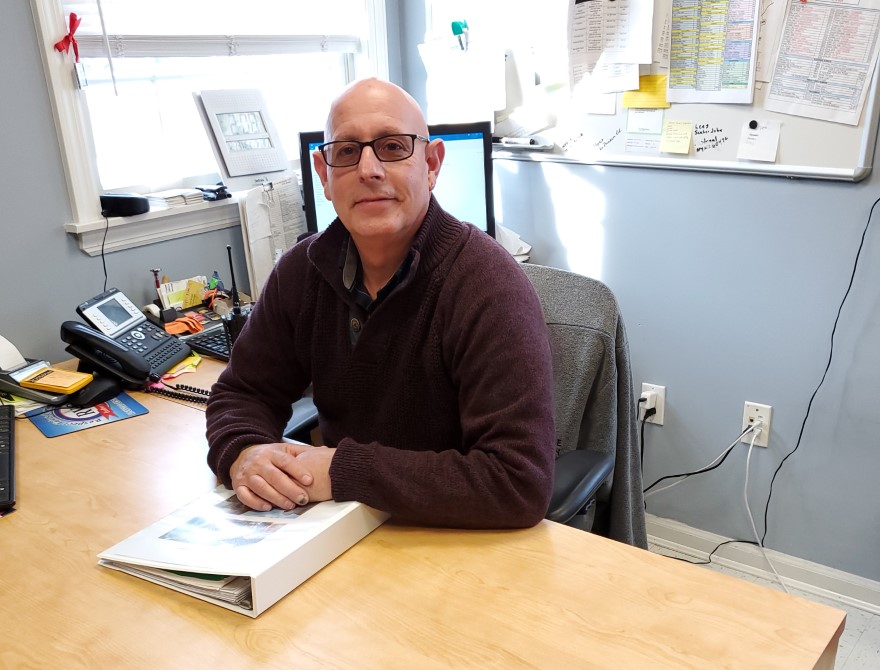 There’ll be more time to reel them in when Scalisi finally opts for his golden years. Until then, there remains much to do.

So each day will have Scalisi on the job early to check the operations, meet with staff, tend to duties, answer emails, get quotes and establish a budget that needs approval from the factions for whom he’s responsible.

“I answer to the board of education, but my real bosses are the people of this community—the parents, students and the taxpayers,” Scalisi adds. “It’s easy to see that what I do matters on a daily basis.” 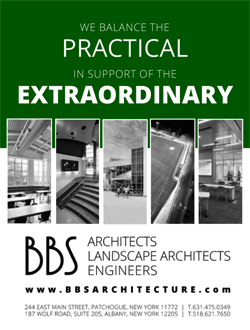 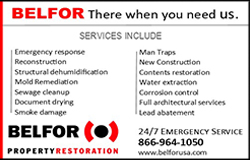 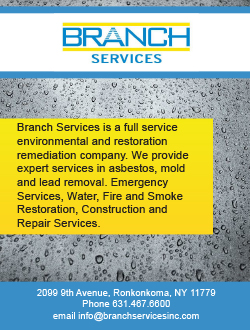 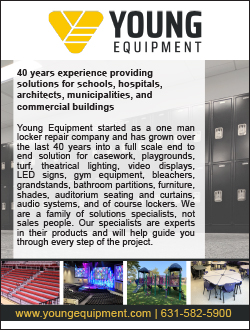