At 5:04 p.m. it struck: A 6.9 magnitude earthquake. For 15 seconds, the earth shook; structures collapsed like dust, bridges were wrenched like toys, craters ripped open to swallow people and vehicles. It was October 17, 1989—the infamous Loma Prieta earthquake, which ultimately killed 67 people and caused billions of dollars’ worth of damage across northern California.

At the time, John Parsons was working as a journeyman electrician for Sun Microsystems; as soon as the quake hit, the Navy veteran jumped in to action to shut down the campus initially and help keep track of damage and repairs across the property.

Thanks to his work alongside the facilities site manager and tireless repair crews, nearly all of the company’s buildings—the intact portions of them, at least—were opened and operational the next day.

Impressed by Parsons’ initiative, his bosses soon promoted him—setting him on a path to become the strategic, team-building leader he is 30 years on.

A certified facility manager now working as an independent consultant, Parsons likens his role to that of an orchestra conductor: He doesn’t sit down and play every single part himself; he relies on a talented group of professionals. It’s his job to ensure that everyone is in sync and in tune. 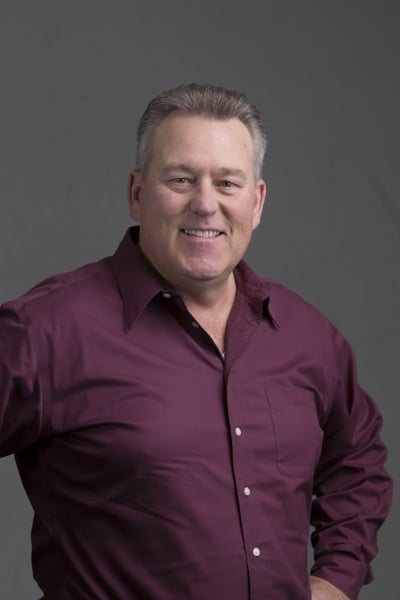 As he has crisscrossed between roles at big tech companies including Symantec and Cisco Systems, as well as at burgeoning startups—most recently 23andMe—Parsons has assembled a team that has followed him even as his titles and employers have changed.

“It’s not just the company that you’re working with—it’s also the individual,” Parsons emphasizes. “Relationships are everything in this business.”

The team’s projects have ranged from small to large construction build-outs and moves into Manhattan skyrises and new corporate headquarters, Parsons explains.

Most recently at 23andMe, his curated crew helped complete a 150,000-square-foot, triple-LEED certified headquarters, and worked on state-of-the-art lab spaces in San Francisco and Phoenix.

Throughout all this, he says of his team: “We all know each other, including each other’s blind spots, we’re all in sync, we know what component each of us fills. It works like a fine-tuned machine.”

Just as is the case with an orchestra, this level of cohesion doesn’t come together overnight; it can take years and many hours of practice and collaboration to cultivate just the right players.

Using general contractors, and relying on recommendations and references from his personal and professional network, Parsons explains that, “you keep adding people—if you see a need over time, you fill a gap.”

For instance, he has recently built relationships with select moving companies, real estate firms and “principals’ reps” who serve as “eyes and ears” on a project and a “conduit to the exec team.” For smaller companies, he has also learned the importance of contacting an internal program manager—they essentially “act like an internal resource who can move around the company like an employee.”

All told, it is essential to find people who are experts in their field, Parsons says. “Nothing but the best,” as he puts it, from people who show consistently high performance.

Most importantly, though, they must to fit with the rest of the team. He’s had situations where he had a real “rock star” in mind for a particular role, he explains—but when they were brought in, they simply didn’t sync with everyone else. Today, he never recommends a new hire until he gets a thumbs up from every other member of the team on a given project.

And even down to the admin level, it is essential to always have backups—so if there is a tragedy of some kind, the team experiences no disruption. Also, he underscores: No egos. “We run by the principle that whoever is the subject matter expert,” he explains, “is the leader of that task or aspect of the job.”

After starting out as an electrician and repair tech in the Navy—where he was also trained as a nuclear power plant operator—Parsons got into a “kind of fast track management training program” following the Loma Prieta earthquake.

Since then, he’s done “pretty much every job in facilities, hands-on”—including planning, real estate, health and safety initiatives, maintenance and building operations. 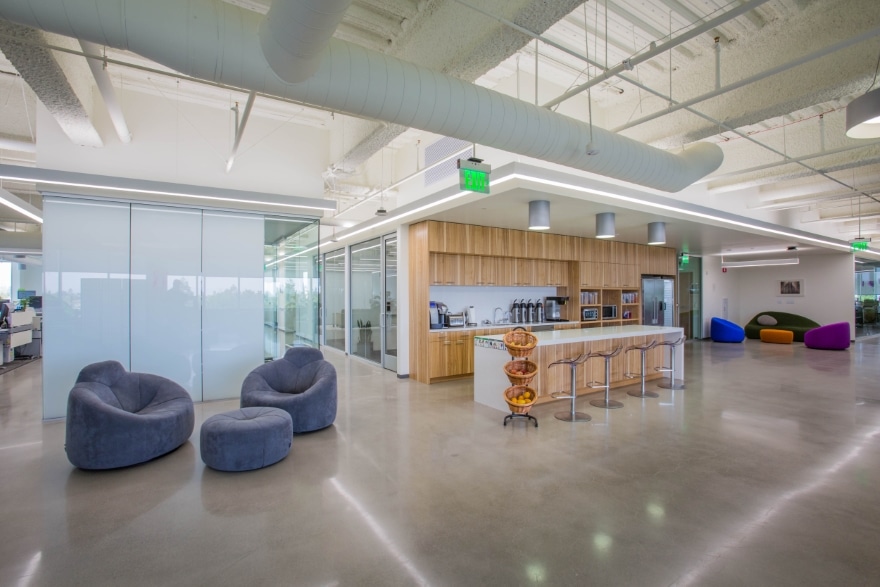 “I can blurt out ideas in architect and engineering design meetings,” he says. “You do the same thing multiple times and you learn best practices.”

He describes a particular “niche” with startups: Remedy Corporation (since acquired by BMC) was his first. Since working as their facilities manager, he’s honed his ability to help startups get off the ground from a facilities perspective, sticking around for an average of 3 to 5 years until they become established, get acquired or he just feels it’s time to move on to new horizons.

“It’s really an ongoing learning experience,” he says. And his most recent team? “They’ve been absolutely the best, the A team for sure. They’re like family to me.”

And now? Having moved on from 23andMe, he still has mileage left in him, he quips, so he’s leveraging his strengths through consulting and isn’t quite ready to embrace the “big R” lifestyle yet. 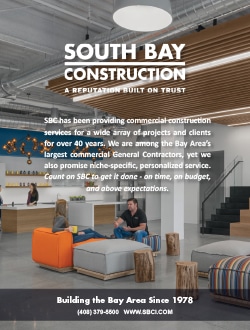