The complex sprawls out across 300 acres of grasslands in north Texas; a center of research and learning in computer science, agriculture and microbiology.

In order to continue its cutting-edge work, however, the University of North Texas Discovery Park needs some retrofits and upgrades. It also needs to be made more efficient in both its systems and energy use. 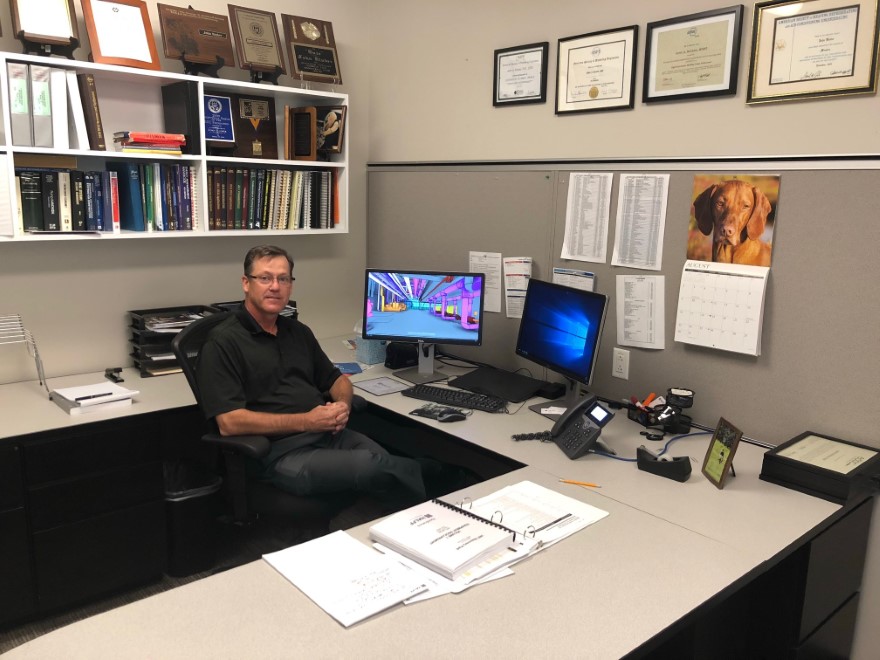 Designing and planning the project is the job for Halff Associates, a firm specializing in every aspect of engineering and construction planning and management, says John Kluber, the company’s director of mechanical, electrical and plumbing engineering.

Kluber has been an engineer since the days before drafting boards were replaced by software and desktop screens, and says envisioning and designing the UNT job was made possible by Revit software, another technological leap the firm can use to continue widening the scope of its work.

And the results have whetted his appetite for more.

“Give me your hardest project, your biggest problem,” Kluber says. “I want to do the toughest work out there—labs, clean rooms, health care, fixing buildings.”

Halff Associates was founded in 1950 by Dr. Albert H. Halff as a one-man consulting firm. To say it’s grown would be an understatement—the company now generates around $200 million in annual revenue, while offering planning and engineering services including surveying, landscape architecture, construction management, right-of-way acquisitions, mechanical engineering and plumbing. 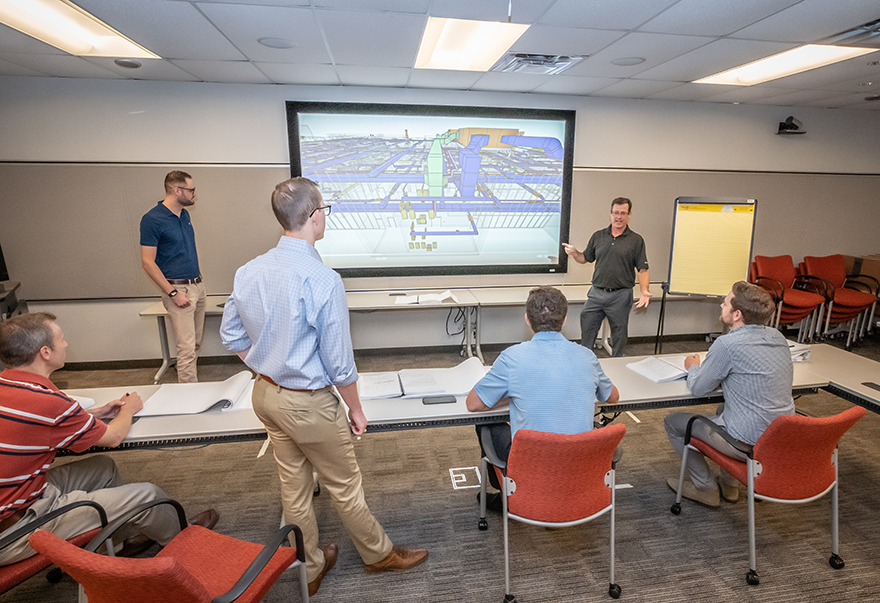 At 20 years old, Halff’s buildings group is relatively new, and it’s been Kluber’s job to grow it since he arrived at the company in 2017.

“I have a high level of energy and was looking for a company that was more entrepreneurial and looking to build a brand,” Kluber says. “They sought me out and it was a chance to build a team.”

It’s also a chance for Halff to do something more challenging. The UNT project is very difficult due to its complexity, Kluber says. Purchased in 2004, the structure was built 40 years ago, leaving “lots of unknowns.”

The project budget started at over $20 million, but was pared down to $16 million. That’s a decrease that would send many an engineer and planner back to the drawing board.

Instead, Kluber and his engineering team of 16 fired up the Revit drafting software and used its building information modeling capabilities to keep the Discovery Center rehabilitation plans intact. 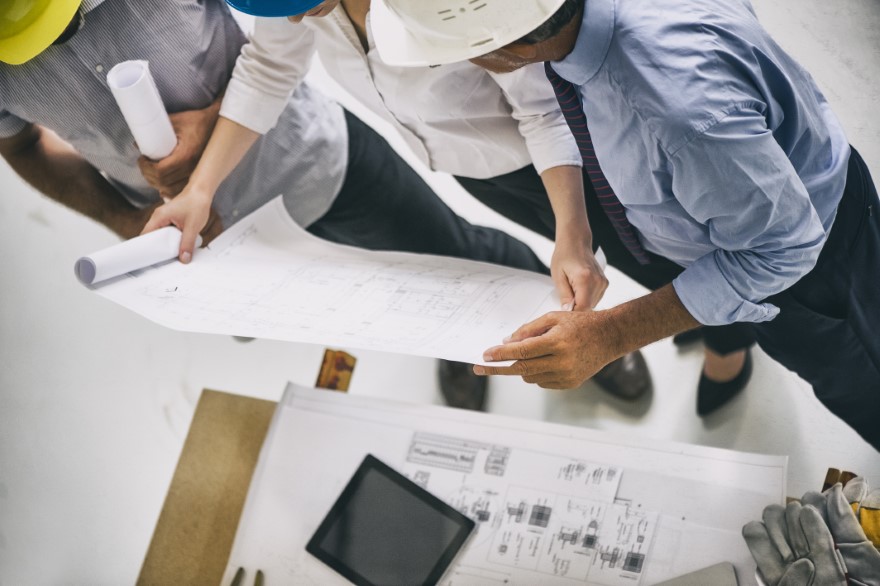 This is more than the computer-aided design, Kluber says.

“We’re really on to something,” he says. “These days you have to be half engineer, half programmer,” he adds. “We’re using the software as a database; it drives the geometry so it’s more than just a visualization tool.”

With scanners and drones capturing 600 images, Kluber and his team created a geospatial cloud map that measured the size of ducts to within 5 millimeters and showed all the pipes, connections, systems and infrastructure. By July 2020, they had fed the data into Revit to create a color-coded, virtual tour of the 660,000-square-foot Discovery Center.

“These are very detailed drawings. They’re no more unknowns we have to throw money at,” Kluber says.

Already convinced the Discovery Center rehabilitation could be done to the original scope despite a reduced budget, Kluber says using the data-informed imagery helped bring in bids for the original scope of work at less than $16 million.

From the start, Kluber says he knew there would be no need to replace Discovery Center systems, controls and hardware on a one-to-one basis, and BIM technology has provided scans revealing better ways to connect ducts, so fewer new air handlers will need to be installed.

The same is true at the central utility plant: Not as many chillers and cooling towers are needed to provide water for the complex and its condenser units. In both instances, the units will make better use of ambient air to heat and cool, reducing energy demands. 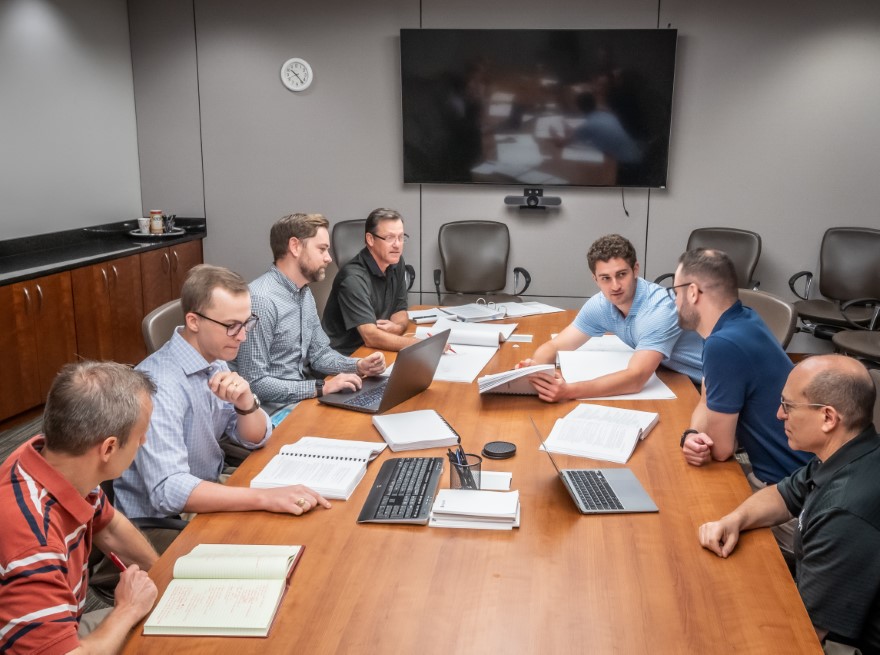 All told, the efficiencies found through scanning are available because improved technology freed up an additional 20,000 square feet of space for research at the Discovery Park, Kluber says.

“The use of scanning and BIM allows us to analyze and assess the existing building systems,” he explains. “We can make good decisions very quickly. Things that would take us days or weeks to understand are taking place in minutes or seconds now.”

Born and raised near Chicago, Kluber was drawn to “real engineering” because his father, who worked in construction, always had engineers on staff. Kluber did odd jobs for the company, learning as he looked on.

“I was kind of a gofer,” he recalls. “I liked seeing how things went in; the engineering aspects of the projects.”

He attended a military school and was accepted to West Point, but when he discovered the academy didn’t have the mechanical engineering program he wanted, Kluber enrolled at the Georgia Institute of Technology. 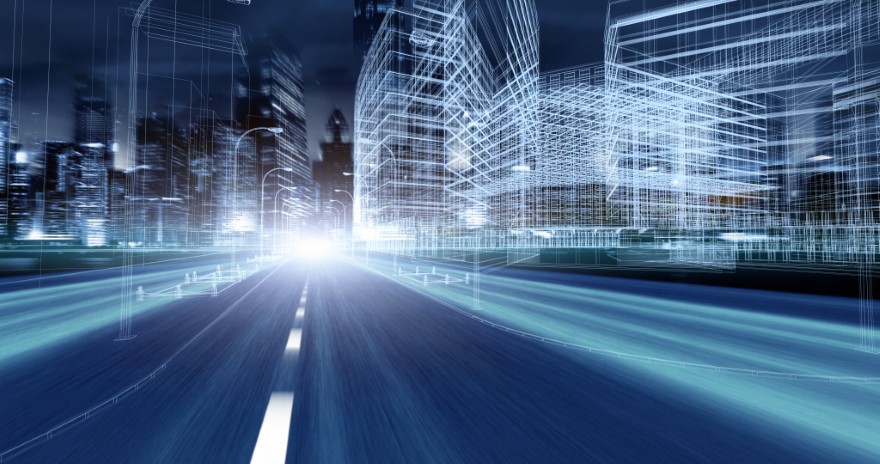 After earning a bachelor’s in mechanical engineering, Kluber worked in several private firms, including General Electric Co. When GE sold his business unit, he co-founded an engineering and architectural firm in Batavia, Illinois, in 1989.

“When you have your own business, you never sleep,” Kluber says. “Even when things are great, you’re stressed because you’re trying to hire and find people. The business will never escape you; it’s part of your lifestyle.”

He sold his interest after 24 years of practice, then earned an MBA from the University of Michigan and relocated to Fort Worth to join Jacobs and manage their MEP engineering practice.

“It’s a very rewarding industry,” he says. “When you see things come out of the ground, it’s an immediate satisfaction. You drive and see a fire station or library you’ve done. It feels good.” 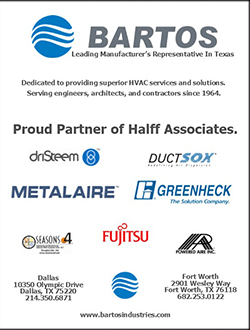 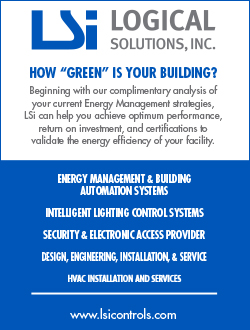 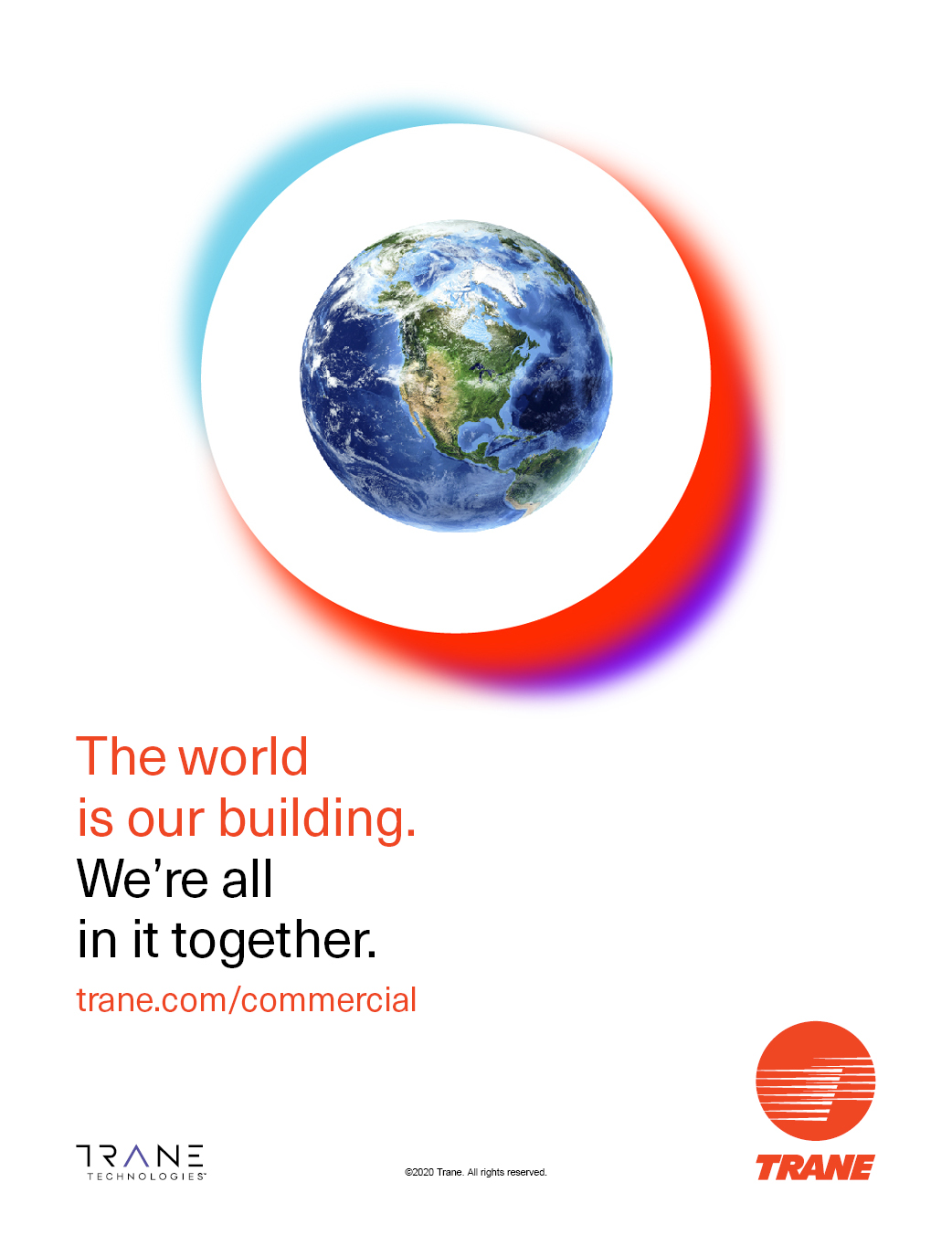