Due diligence from the ground up and down

There John Goss was one May morning in Lexington, South Carolina, walking the site of what’s expected to be the 89th Wendy’s owned by Tar Heel Capital Corp. One needs to literally leave no stone unturned before any deal is sealed, he told Blueprint from his cellphone.

Especially in the Southeast, Goss went on to say, for not all clay is the same down in the Carolinas and Georgia where his employer’s restaurants are located. Some types of clay expand when moist, pushing up what might be a parking lot.  Solid rock may be encountered and can be costly to remove for foundations and underground utilities. 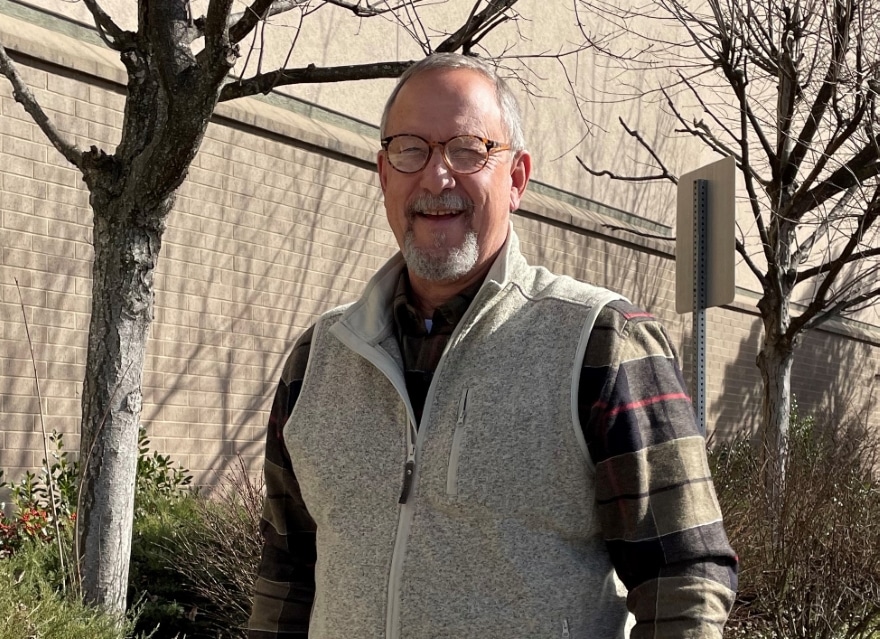 Some areas of the country have limestone with voids that cause sinkholes. Even if the soil is solid enough and rock-free, there still needs to be an environmental assessment. A tree survey might also be in order should there be any oaks or pines that the community wants to preserve.

At any rate, there can be no rushing the due diligence, says the detail-intense Goss who became Tar Heel Capital’s director of facilities and construction in October 2016.

“Due diligence can be a negotiating tool,” he emphasized. “If you put a due-diligence time period in your land purchase agreement and discover bad soil or rock that you’ll have to blast, you can go back to the seller and say the land isn’t worth as much as what they’re asking.”

Goss’ cautious but steady approach has factored behind the incremental expansion Tar Heel Capital has enjoyed these past six years, there being 72 Wendy’s upon his arrival. Since then, the company has built eight new restaurants while acquiring seven and relocated two from leased properties to new buildings constructed on purchased land. In Tar Heel Capital’s playbook, it’s almost always better to own rather than lease property and build rather than renovating and remodeling.

“Restaurants can take a lot of abuse over the years,” said this man who has built and/or remodeled nearly one thousand buildings over his 45-year career covering all sides of the design and construction industry, including renovating and remodeling 34 Wendy’s restaurants for Tar Heel Capital. “And when you buy another brand, there’s lots of remodeling. Their equipment lineup is different, and you’ve got to replace it with yours.” 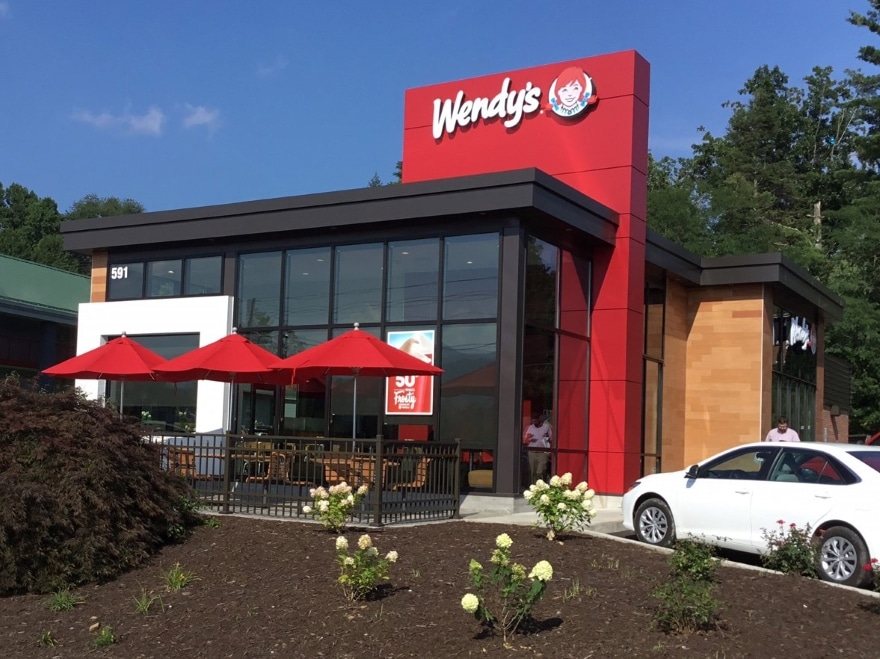 By next year, Tar Heel Capital might have 90 of the iconic burger joints. It’s acquired a second site in Lexington, has another under contract in Union, South Carolina, and the permitting process is underway in Indian Trial, North Carolina. But while demand remains strong for Wendy’s square and never-frozen burgers, Frosty’s and whatever else, today’s is a far different business model that what the late Dave Thomas had fashioned.

While COVID-19 closed traditional restaurants everywhere, it made for brisk business at fast-food operations with drive-thrus. At least at some Wendy’s, double lanes could be among the new norms. Even pre-pandemic, 70 percent of the business was drive-thru. Since then, it’s been 85 percent or higher.

“The DOTs [departments of transportation] and cities don’t want cars backing into the streets,” Goss said. “We need to move cars through quicker. We’ve taken existing sites and instead of allowing cars to take the most direct path to the order stations, we have had to make them go around cones just to stay on our property.” 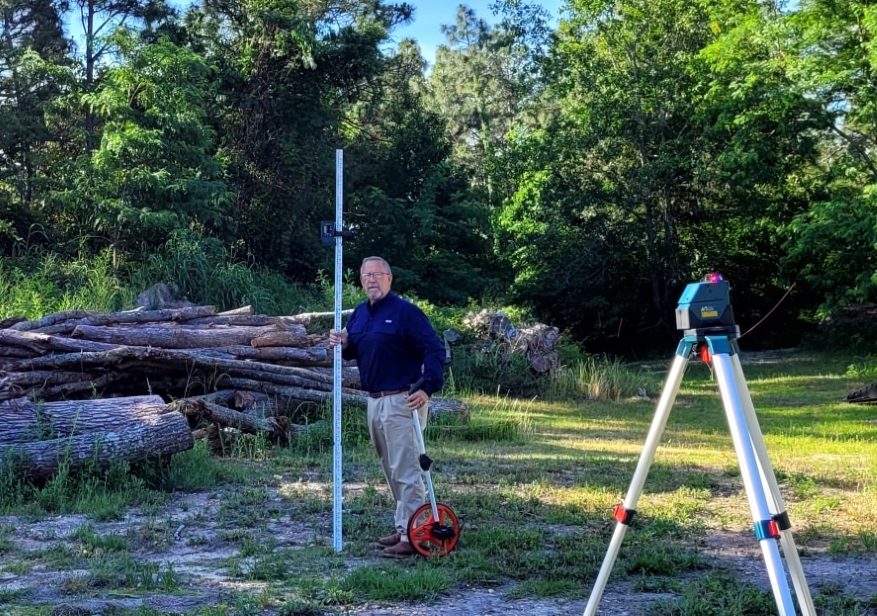 He’ll be ensure the infrastructure is in place as well as going about his other duties that include tracking maintenance through a reporting system that covers every piece of equipment and building feature.

“We look at the entire facility and want it in top condition and not be an eyesore for our customers,” Goss said.

It’s all part of maintaining performance and quality for a company that owns a significant slice of the nearly 7,000 Wendy’s worldwide. Goss having been a customer before joining the team, he says he fit right in and could readily apply skills from his previous post as construction director of Family Dollar Stores.

In recent years, Goss has pursued a few outside interests which have been mostly rewarding in an intangible sense. He’s been a regional connections officer for the educational curriculum Connect-ED in Charlotte, North Carolina, and owner of Guardian Property Solutions-GPS, which navigates churches through facilities management.

How that latter interest coincides with Goss’ spiritual side, which he says got him through some unfortunate times during the late 2000s. After serving in development roles with several companies, including a five-year stretch with Wendy’s in Marietta, Georgia, Goss started his own business, Genuine Property Solutions in 2006.

Two years later the Great Recession hit, leading to loss of the business and the company, bankruptcy, foreclosure of the home that Goss designed and built with his own hands and raised his family in for 18 years. His 32-year marriage also ended in divorce. God, he says, gave him strength to deal with these major events.

He’s long since rebuilt his life, professionally and personally, happily remarried and the proud, interracial couple enjoying a lakefront house in Spartanburg, South Carolina, with a prayer garden developed  to share with their community.

With his second wife, Barbara, he’s published an inspirational book, “Love and Re-Marriage Guided by Christ” and has another in the works, “Rise Up & Finish Strong.” He’s a deacon at his church and enjoys mountain hiking, fly fishing and landscape photography. 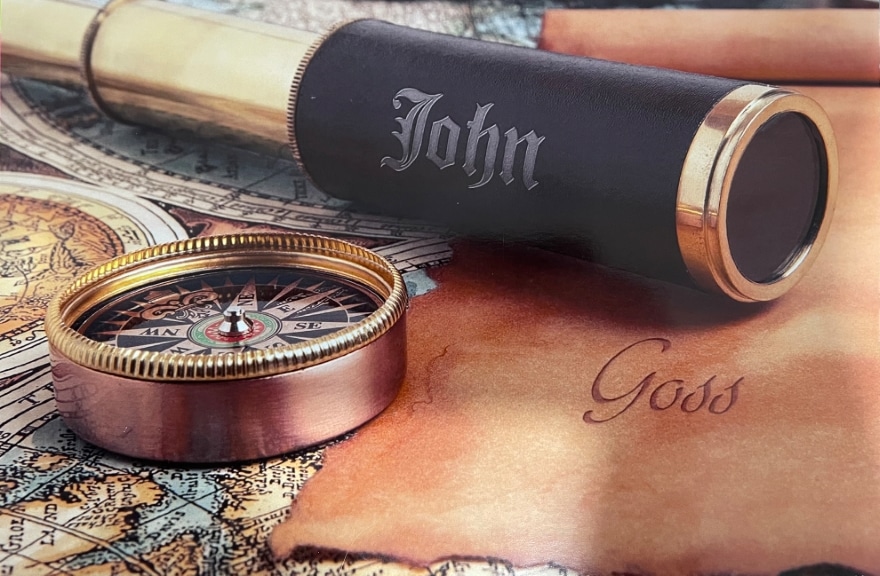 And he’ll keep practicing what he preaches. Though 64 years old, he scoffs at the idea of retirement. A 1983 graduate of the University of Cincinnati with a degree in architectural engineering technology, he still enjoys seeing projects from conceptual design to construction completion.

“I’m not prepared to stop anytime soon,” Goss says. “I’ll keep going. That’s what my other book will be about. You may age but can still live young and be fruitful all the days of your life.” 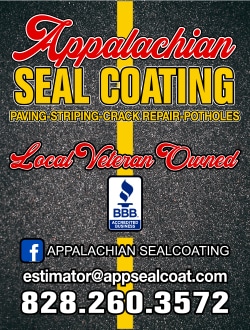 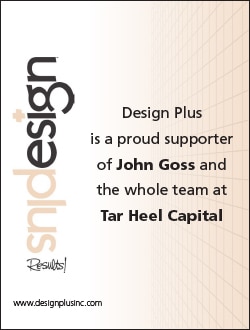 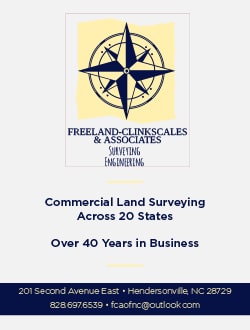