Invisibility is the key to being a school facilities director

When John Crompton led a lunch and learn session with students at The Winsor  School, he wasn’t sure if they’d be interested.

He knew the science behind concrete would probably bore a group of students and expected to look into the audience and see yawns and glazed-over eyes. Instead, he saw a sea of raised hands. The girls asked more questions about their new school building than he could have imagined.

“They asked such insightful questions and were so curious about what we were doing,” Crompton, the school’s director of facilities and construction, says. “They were engaged in what we were saying and wanted to know more, which was so exciting to be part of.” 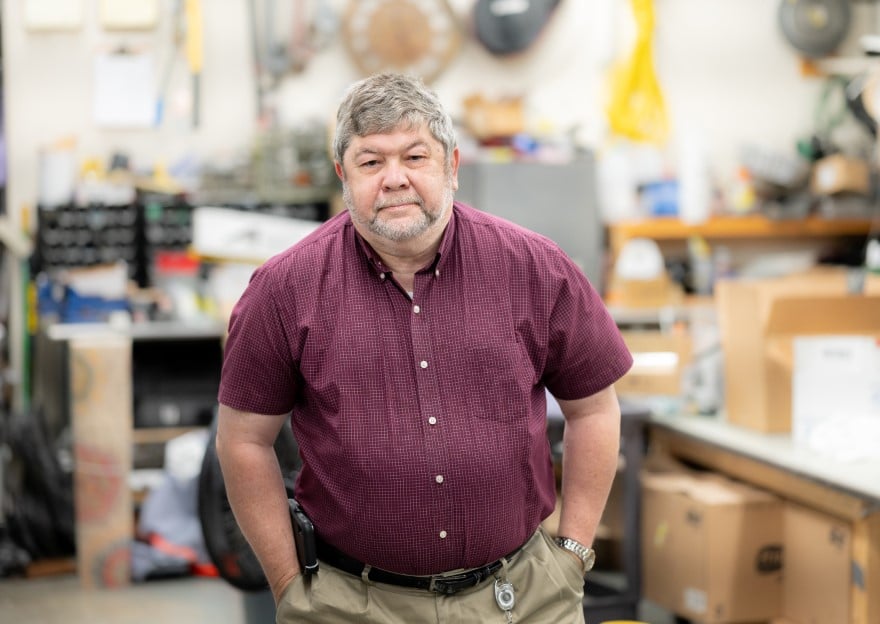 John Crompton | Director of Facilities and Construction | The Winsor School

He says the sessions, which also included doing energy studies on new boilers compared to ones from 1961, are a way for students to see examples of what they’re learning in class. Whenever he’s leading a large construction project, he partners with science teachers to work it into the curriculum at The Winsor School,  an all-girls private school in Boston.

“Every day I come in, I get to do something different, which is the case for all facilities jobs, but the difference here is the students,” Crompton says. “The students are insightful and are always eager to ask questions and learn.”

While Crompton loves to involve students in his work, many of his projects happen during summer break when the campus is mostly empty. This past summer, he and his team completed 38 projects in eight weeks.

One project involved doing a renovation of the school’s photography lab, which Crompton says was long overdue. He says the lab was “completely gutted” and the dark room and dry room were both modernized. The lab has new cabinets and sinks, and a new HVAC system.

Overhauling the school’s HVAC system has been a focus for Crompton lately. This summer, he and his team removed a 120-year-old masonry airway system that had been sitting unused. According to Crompton, the structure looked like a chimney and had connections to each floor to provide outside air. At four feet wide and 18 feet long, it went through the middle of an art studio, creating a large barrier and wasted space. 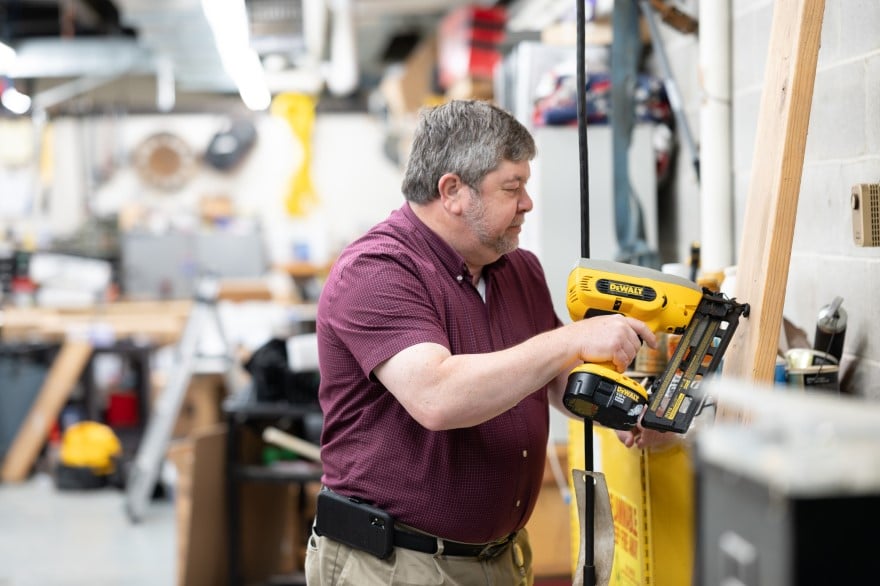 By removing it, Crompton and his team were able to return the floor space to the classrooms. The floors and ceilings were patched, and the top floor of the building had new skylights installed where the airway exited. He says there are a few other masonry airways in older parts of the building, which he plans to remove, as well, if doing so will provide usable floor space.

The school has been using a modern HVAC system for some time now, Crompton says, which he and his team updated during the summer of 2020 in response to COVID-19. The rooftop HVAC system was retrofitted with a new filtration system with a higher filtration rate than what existed previously.

“Equipment was in short supply, but we got what we needed and were able to minimize the number of lost school days,” Crompton says. “My team and I are here to provide an environment so teachers can come and do what they do best, which is provide a great education.”

For Crompton, this goal applies not only to protecting against COVID-19, but to every project he takes on.

“My team and I want to be invisible,” he says. “This means the lights are always working and you’re not worried about the temperature in classrooms. There shouldn’t be anything the building is doing to distract from education.”

For example, this is why Crompton replaced the steam boilers from 1961 with new ones, as well as with fan coil units. Classrooms now have thermostats so teachers can control the temperature, which Crompton says has led to a decrease in complaints. 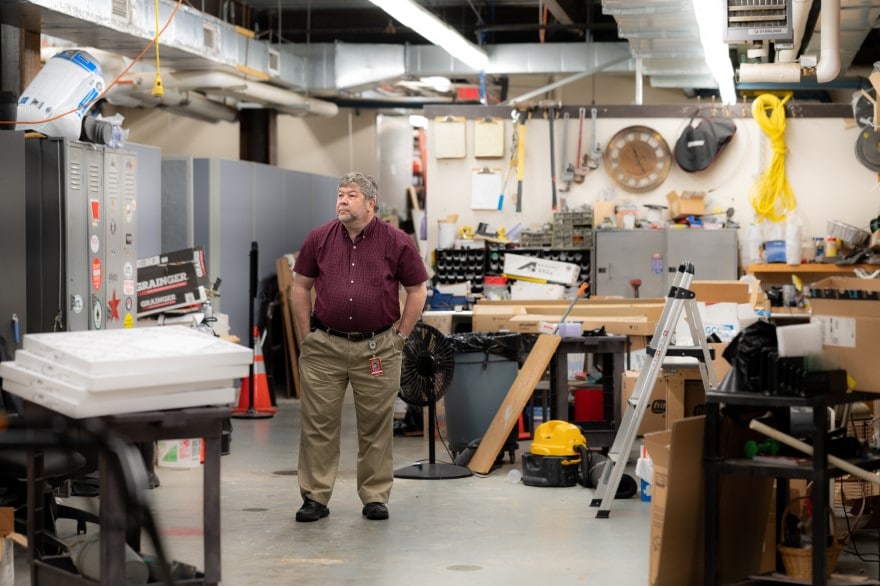 One of his biggest focuses is taking care of the building envelope, especially during the winter. This means making sure windows and doors seal properly when closed.

“If you can’t keep the outside elements out of the building, you’ll be struggling,” he says. “I work from the outside in to make sure our buildings are in good shape.” Crompton and his team consistently work on smaller scale projects. For example, he plans to grind down and reseal the stone steps in many of the 27 stairways. “We do a whole lot of little projects to set the school ready to be here another 100 years,” he says. “They’re not all dramatic and exciting, but they’re very necessary.”

The projects Crompton and his team work on are part of a five-year revolving plan that include capital improvements and regular maintenance. Looking ahead, they’ll be replacing two turf athletic fields in 2023.

He says his 30 years of experience doing facilities work has prepared him for the constant challenge of working at a school. Prior to Winsor, where he’s been since 2013, he was a senior project manager at Bryant University in Rhode Island. Before that, he was a project manager for the Kraft Group, where he oversaw the construction of Patriot Place, a retail and entertainment complex outside of Gillette Stadium. 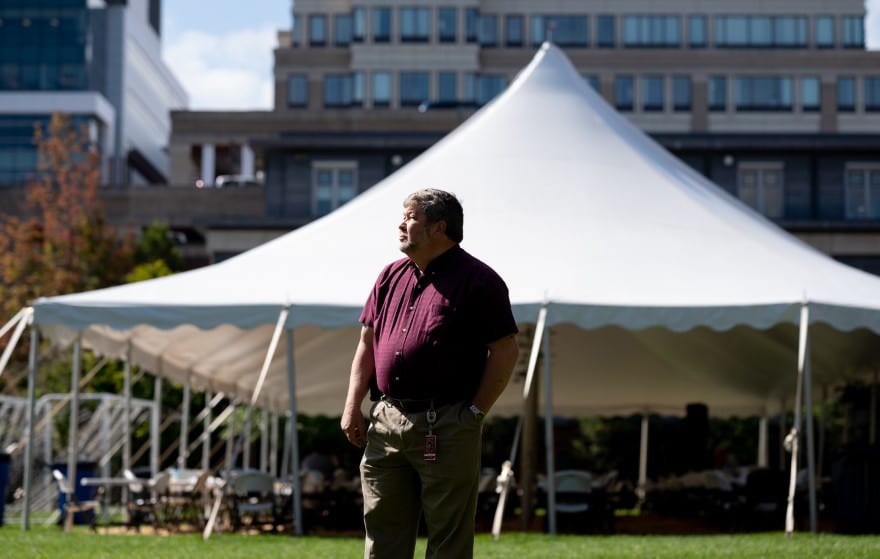 One of his favorite things about working at The Winsor School is the atmosphere, he says. The school encourages students to do their best, while also trying new things and following their curiosities.

“I’ve done this a long time and have worked in a variety of industries,” Crompton says. “I like schools because of the energy that is brought each year by a new group of students. I see my daughter in every one of the students at Winsor, so I want to do good by them.” 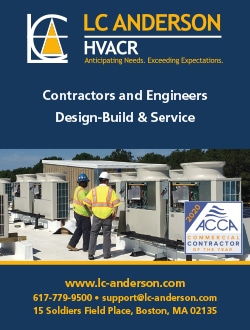 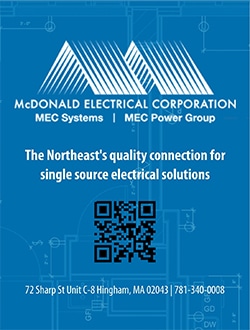 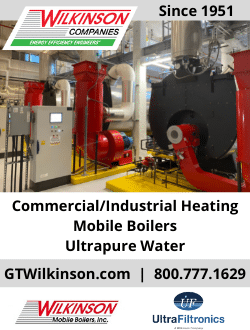