A director takes safety along for every elevator ride

Ear protection clamped securely, John Barella steps onto the nearly four-acre flight deck atop the USS Kitty Hawk. Around him, jets refuel and takeoff every 20 seconds. His head on swivel, he tracks a F/A-18 Super Hornet jet that slingshots off the deck to pierce the skies at a top speed of nearly 1,200 mph.

When Barella finally heads below deck at the end of his shift, alarms ring throughout the carrier, signaling one of the three weekly fire drills. Today’s drill is for a class C electrical fire—but Barella knows that at any moment the alarms can signal a live emergency instead of a drill.

That was Barella’s daily life in the early 1990s. A civilian now, he hasn’t forgotten the safety lessons he learned during his Navy service. In fact, his civilian career has revolved around ensuring other’s safety, too.

Since January 2017, Barella has been director of facilities and protective services for the Albert Einstein Medical Center Montgomery, a 400,000-square-foot, 195-bed Pennsylvania hospital that’s now part of the Jefferson Healthcare network.

“I’m responsible for ensuring that Einstein Medical Center Montgomery’s maintenance and security runs smoothly,” Barella says. “I handle everything from electricity, water and HVAC to ensuring the safety and security of patients, staff and visitors.”

One of Barella’s many roles is the hospital’s life safety officer. According to him, the means overseeing the placement of exit signs and gauging the ability of people to quickly leave the building during a fire or other emergency. Among other details, that means ensuring hallways are wide enough and that door latches are easy to open, Barella says.

He also handles the safety and security of staff and the overall maintenance of the building. Currently, he’s improving the hospitals’ elevator entrapment response—when someone becomes stuck in an elevator—working with the hospital’s elevator vendor, Allied Elevator, and the Building Owner and Managers Association International.

His goal is to not only ensure that the vendor is consistently checking elevator operation but the hospital’s and fire fighters’ response is swift and organized.

On top of that, he recently conducted a walkthrough with the fire chief and fire marshal to assess and ensure that the local fire department has updated information on the hospital’s layout and elevator system.

“Someone—most likely a firefighter—will be inside an elevator that we’ll stop between floors,” Barella explains. “Other firefighters, alongside our maintenance and security team, will then respond as if it’s a live emergency entrapment situation.”

Barella adds that making sure an entrapped person is quickly released from the elevator is only one part of the response. The other, and arguably equally important aspect, is ensuring that the person remains calm until the fire department, elevator technician and maintenance team are able to liberate them.

That’s the role of the security team, he says, which is on call 24/7. When someone pushes the call button inside an elevator, the security staff in the command center are the ones who pick up the phone.

The past guidelines that told them how to respond were too general— “Keep the person calm.” Knowing that had to change, he helped create new guidelines that require the security staff to update the entrapped person every few minutes on the progress of the response teams. Now, a script is also available to the staff, and it includes specific phrases, such as “we are working on the issue,” and “we’ll have you out of there shortly.”

“It seems simple but having a specific language in place for such situations helps keep both the security team and the entrapped person calm,” Barella says. “I’m also having our security officers go through Management of Aggressive Behavior training to guide them on how to de-escalate a situation where an entrapped person’s anxiety and panic can lead to aggressive reactions.”

Cruising from construction to campuses

With nearly two decades of experience as a director of facilities and his service in the Navy, Barella knows precisely how important it is to have talented, reliable team members, especially in emergency situations. That’s why he’s also currently recruiting to fill maintenance and security positions for the departments he leads.

He also wants others to experience the culture of caring at Einstein, one of his favorite aspects of the job. The hospital’s unofficial 10-5 rule encourages greeting someone when you’re 10 and then 5 feet away. This helps everyone learn each other’s names and create a more family-like environment, Barella says.

In fact, family is how Barella ended up as a facilities director. He left the Navy because he and his wife wanted to start a family. With his electrical experience and preference for structured environments, maintenance work at a hospital seemed like the perfect fit. After nine years, however, he realized he couldn’t be climbing ladders and pulling down cables forever—no matter how fun it was. 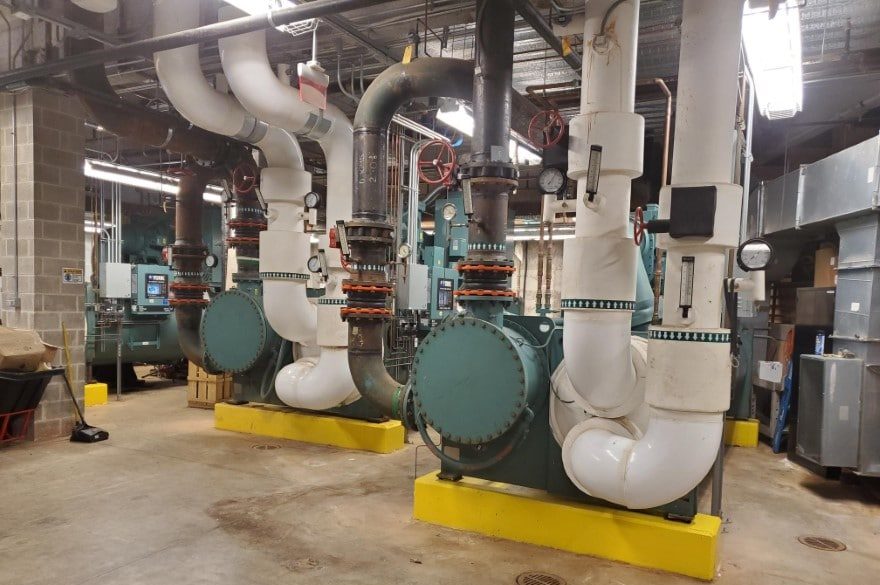 So, Barella started going to night school and graduated in 2009 with a bachelor’s in business administration from Gwynedd Mercy University. Then, he began his career as a facilities director with Valley Forge Military Academy. A decade later, he joined Einstein, a short commute from his home thus allowing him more family time.

When he’s not exploring state parks with his wife and their beloved dogs, he steps back into high adrenaline situations through the pages of novels by his favorite authors, Vince Flynn and Brad Thor.

“It’s always exhilarating to put yourself in the shoes of the lead character and think that you could react the way he does in these scenarios,” Barella says. 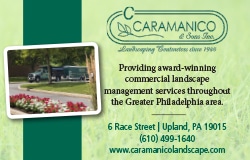 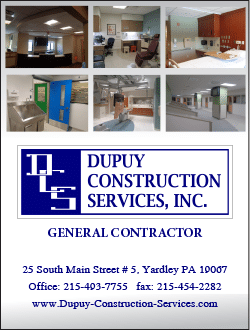