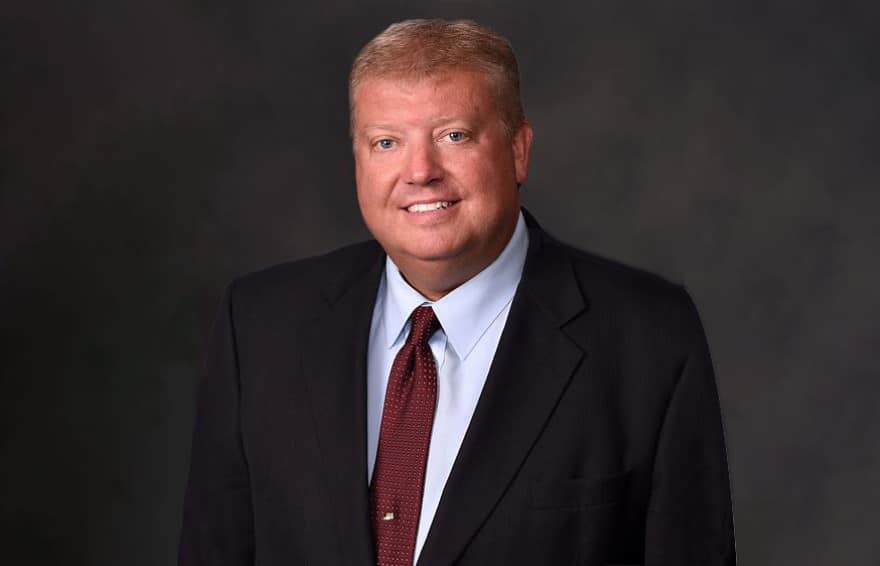 He should know. Bailey studied classroom environments as part of his doctoral dissertation and found mean scaled scores on standardized tests drop by up to 5 percent when educational settings are deemed substandard. As the director of school plants in Chesapeake, Virginia, as well as CEO and executive director for the National School Plant Management Association, he’s looking to improve schools locally and nationwide.

Under Bailey’s direction, the 26-year-old association is supporting the development of a national certification program. It will promote consistency throughout facilities, improving environments that support student performance while making operations more efficient. Facility managers will be able to register for a 40-hour certification program addressing 10 core areas, he adds.

“We have a vision for our association and that is to make a difference in the learning environments for students,” says Bailey. “With our strategic plan we have a roadmap for the future.”

When he joined NSPMA in 2014 as a member, Bailey and other members of the organization started sharing information and insights at annual conferences. By 2017 the idea for a certification was born.

Appointed to the executive leadership position in 2020, he also volunteered to take the leadership post pro bono. His passion, he says, is improving school environments nationwide, adding, “This will be a big step toward getting us there.” 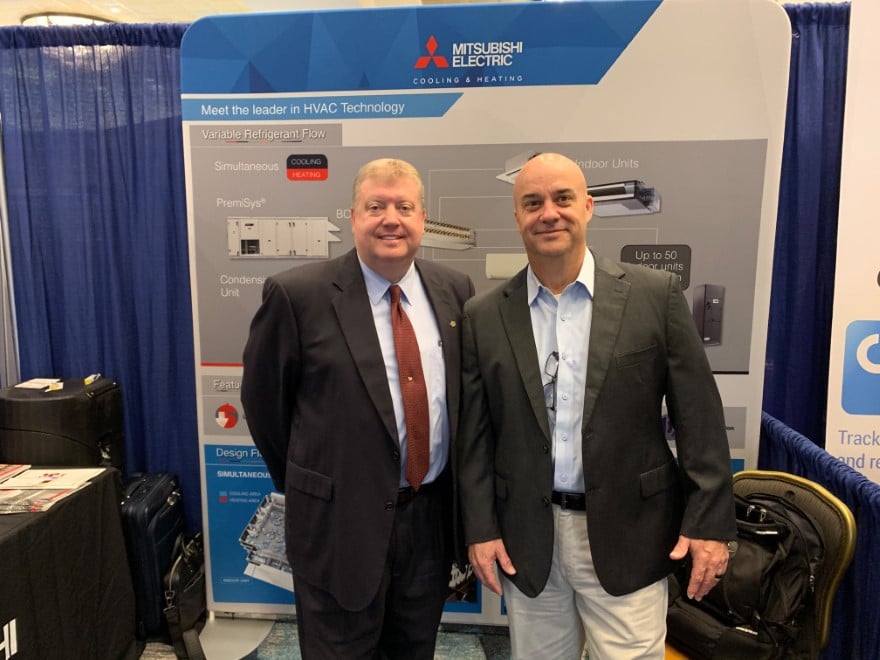 The curriculum of each module is still in development, but once it’s done managers will learn everything from capital improvement strategies and budgeting, to elements of legal issues and human resources. Bailey says the NSPMA will partner with the International Sanitary Supply Association to implement the next steps of the program, handling everything from developing the training modules to conducting formal assessments. 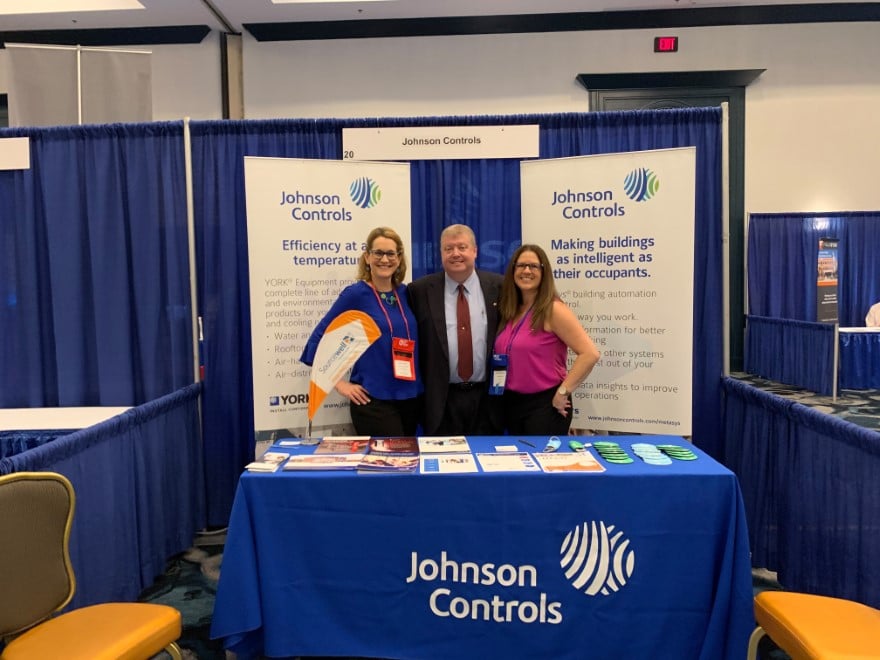 The next step for the organization, Bailey says, will be gaining endorsements from other national groups, such as the U.S. Occupational Safety and Health Administration. The association is even looking at potential partnerships with the U.S. Department of Education and the Department of Military Affairs.

“Our work could be of benefit to career switchers as well,” he explained. “These might be people with a background in facility maintenance in the military. It would be a perfect program to tap their expertise.”

And that’s something Bailey can relate to.

Work that pays off 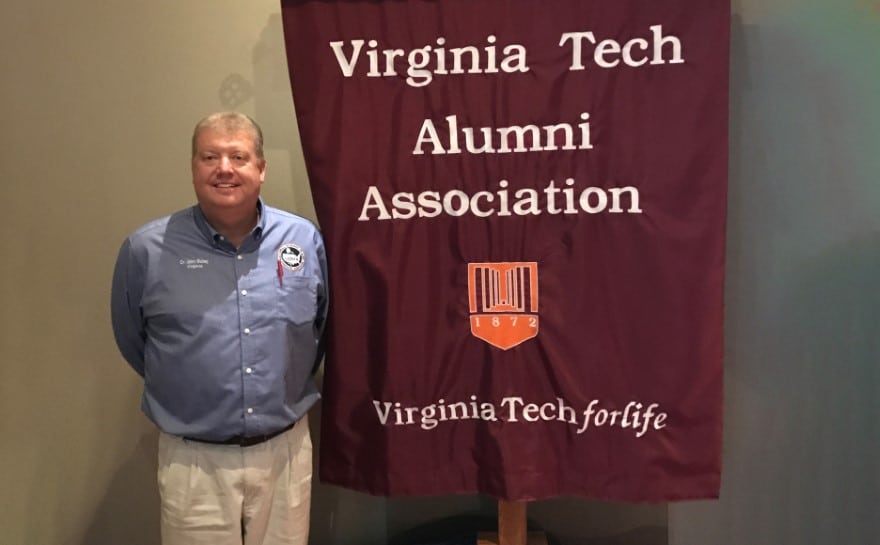 While an administrator, he earned his Ph.D. in Educational Leadership and Policy Studies simultaneously from Virginia Tech in 2009, drawing data from the high school environment as he wrote his thesis.

Fascinated by physical environmental studies in education, he moved into facilities work in 2012, applying his new-found knowledge to his job as the director of school plants for Chesapeake Public Schools in Virginia—a position he still holds. At that time of his hiring, national organizational certifications were not available.

“It was always amazing to me how adverse building environments in the schools affected student achievement, attitude, and behavior. Students could be influenced by everything, including temperature, acoustics, lighting and paint schemes,” he says. “My studies showed me where I wanted to go in my career to make a difference in the learning environments for students.”

At Chesapeake he led initiatives from energy management principles and LED lighting conversions to the largest rooftop installation of solar panels in Virginia at Western Branch High School in 2016. Funding came from a grant from Dominion Power and was also made possible through an agreement with Dominion Energy. The school division also participates in a Demand Response Program.

The solar panels generate not only enough energy to support 250 homes in the area but show good energy stewardship, Bailey says. Chesapeake Public schools also generated more than $1 million in energy savings for the school division through its demand response participation. 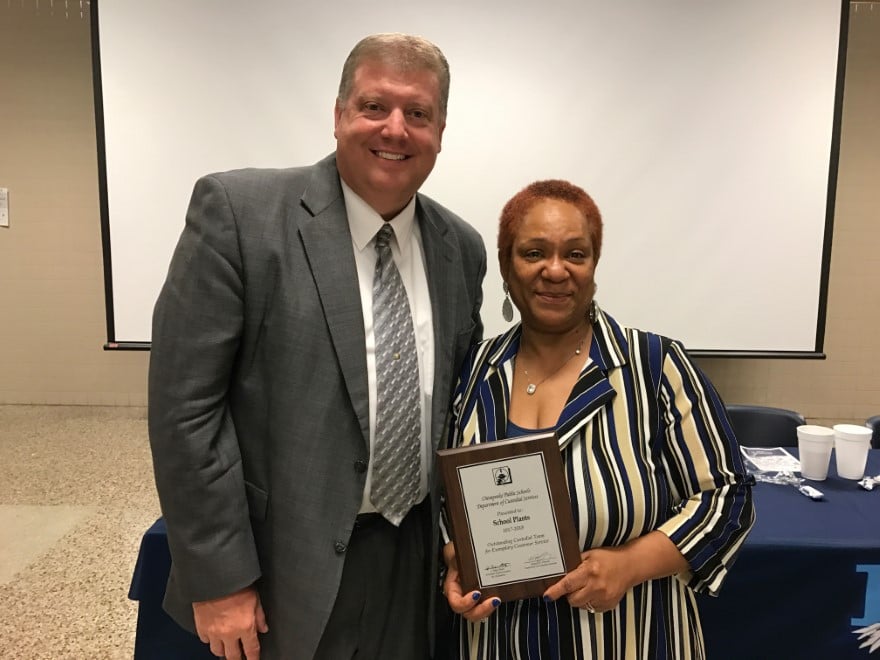 The project opened other opportunities with Virginia’s Department of Mines and Minerals for energy related projects. It also led to other energy initiatives through the Virginia Department of Education, Bailey says. Another school division in Middlesex County installed the largest ground level solar panel system in a Virginia public school, generating enough electricity to power several of the district’s schools. 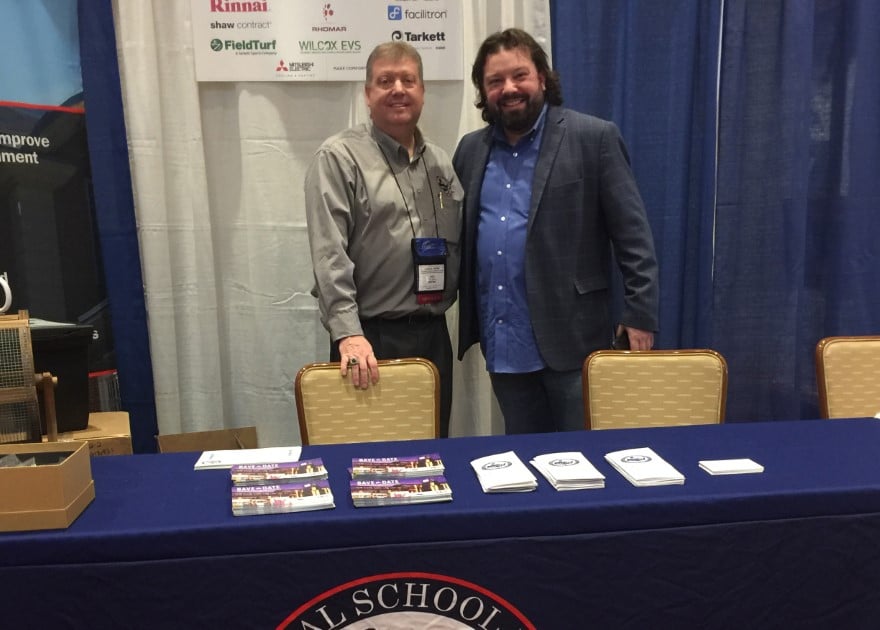 And those savings go right back into better facilities, keeping those rooms warm and comfortable so students can keep their grades up.

“It’s what we’re here for,” says Bailey. “I know of the day-to-day struggles and frustrations for administrators, teachers, and students when the AC is down, but I also understand the data from the Virginia Standards of Learning of how important it is take care of that leaking roof. Gaining an additional 3 to 5 percent on mean scaled standardized test scores in standardized school buildings compared to substandard school buildings means a lot.” 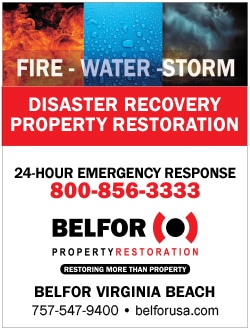