When joining rapidly-growing cybersecurity and IT management company Tanium, Joey Martinez was running—sprinting, really—long before he hit the ground. Tapped as the company’s global head of facilities and real estate, he began day one scouting high-rise office space for the new company headquarters in the San Francisco Bay area.

“I like to be super busy,” says Martinez. “I like to have a lot of projects going on and a lot of things to do.” 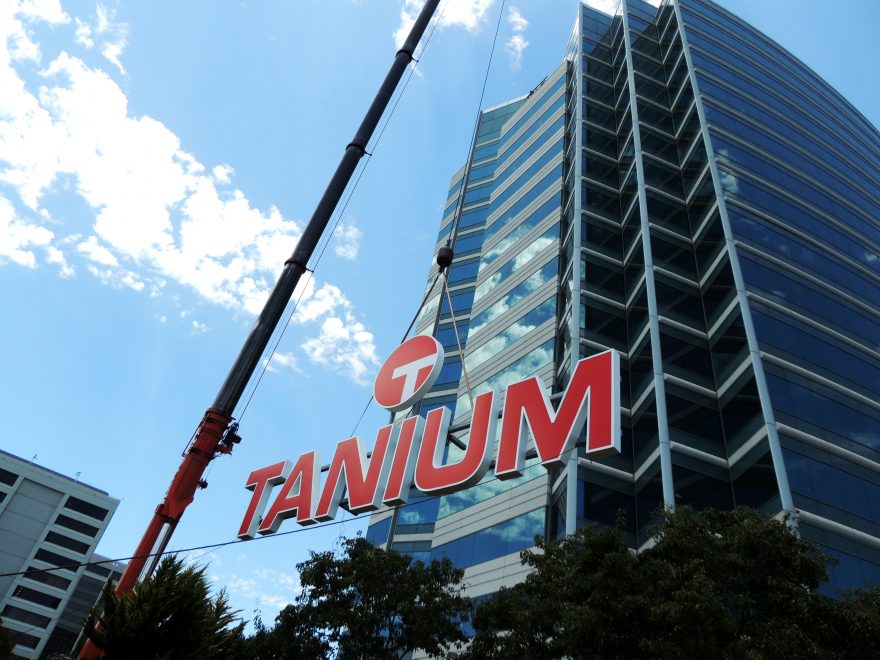 He’s found the right fit with Tanium. Founded in 2007 and based in Emeryville, California, the company has quickly established itself with its powerful cybersecurity and IT management tools used by Amazon, NASDAQ and the U.S. Department of Defense.

With a background in facilities management at entertainment giants DreamWorks Animation and NBCUniversal, Martinez (then 30) joined the Tanium in mid-August 2017, immediately jumping into its headquarters project.

Here’s the abbreviated timeline as he describes it: He had a lease signed for the property in mid-November; by late January, two months later, designs were completed, permits pulled and construction had begun. Move-in day took place the last weekend of July, less than a year after the project began. 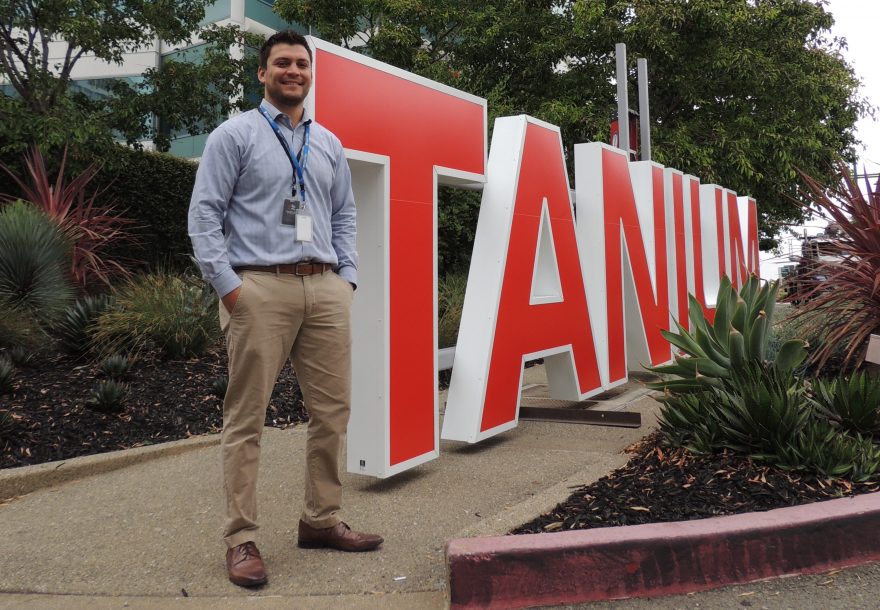 The space covers 65,000 square feet spread across three floors, and, as Martinez explains, “We took it from a completely gutted shell condition, built it out from its core. It was a ton of work, but worked out with great success.”

Now that the project is completed, his focus is on finding additional office space globally. In fiscal year 2017, revenue for Tanium grew more than 70 percent, to more than $200 million.

Tanium has a particular focus on growing its leasehold presence in the APAC and EMEA regions, he notes, but it also aims to position smaller service offices across Europe and, potentially, into untapped markets such as East Asia, Australia and New Zealand.

Martinez and his team also have to constantly monitor existing offices, updating or upgrading based on market and headcount projections. This means fostering and bolstering relationships with new and existing clients, among them Point 1, a Livermore, California-based company specializing in low voltage systems.

This year, Martinez orchestrated the 6,000-square-foot expansion of a Tanium office in the Raleigh-Durham, North Carolina, area. Meanwhile, with the Tokyo team quickly outgrowing its office, the company has begun work on a new 3,000-square-foot space that should be completed before year’s end. There are potential plans to transition the Plano, Texas, team from a serviced office to a leased space, as well, and Martinez’s group is in the very early stages of exploring a new space to customize in New York City.

“A lot of our current offices look really good from a financial and obligation perspective,” he says, “but the functionality of space just isn’t right.”

Growing up in a family of entrepreneurs, Martinez had a go-getter mentality from the start that only grew and strengthened as the trained architectural engineer worked for Hensel Phelps Construction Co., DreamWorks Animation and NBCUniversal Media.

DreamWorks, in particular, provided him a well-rounded experience in facilities: He was involved in leasing, space planning and design, construction project management and daily crew management, and projects moved rapidly, with a new one beginning every three to six months. 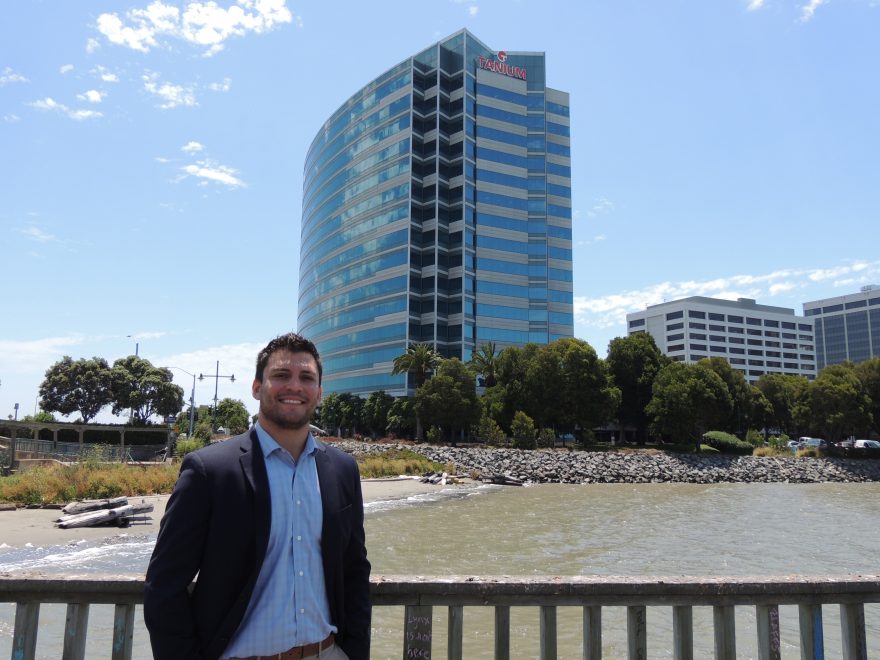 “It kept me busy, taught me all aspects of this industry,” Martinez says. “It gave me the full spectrum of experience that is paying off for me at Tanium today.”

When it comes to methodology, he says he strives to understand “every inch” of whatever space he’s working on, calls himself “over the top” when it comes to documentation, and regularly uses drafting software to create and manage his own drawings. Having these reference documents and tools in place—and organized—allows him to more effectively and efficiently do his job, and not waste valuable time as a project evolves.

Working with tangible products has always been a draw for him. “You can physically see what you’ve been working on,” and at Tanium, there’s the added satisfaction of making a difference in the safety and security of the world by being in the cybersecurity realm.

Still, “it really was the high growth that was appealing to me,” he says of Tanium, noting the “steep climb” in its head count, and projects aplenty with many moving parts. “I knew it would keep me busy.”

He’s inspired by father-and-son cofounders David and Orion Hindawi, as well, who he communicates with regularly (he also names film producer and DreamWorks co-founder Jeffrey Katzenberg as an inspiration).

“They’re extremely intelligent, extremely savvy, great people, and great leaders,” Martinez says. “It’s the effort and ability to model my life and work ethic after those great successful people that has landed me in this position today.” 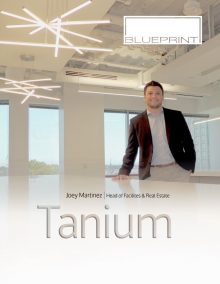 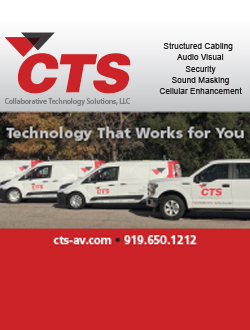 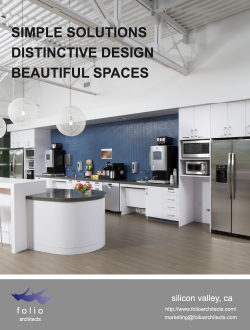 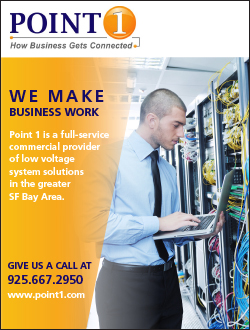 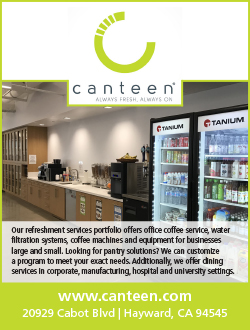