Applying what you know

The best advice Joel Koffron’s father Arthur gave him about the construction field was to develop technical solutions that had “both a belt and suspenders” so your “pants” won’t fall down and expose your “weaknesses.”

Koffron, now the construction manager at Lowell, Massachusetts-based TRC Companies Inc. never forgot the guidance passed down from father to son. A national engineering, consulting and construction management firm, TRC provides integrated services to the energy, environmental and infrastructure markets. He says that knowledge from great mentors has helped to develop the leadership skills he possesses today. 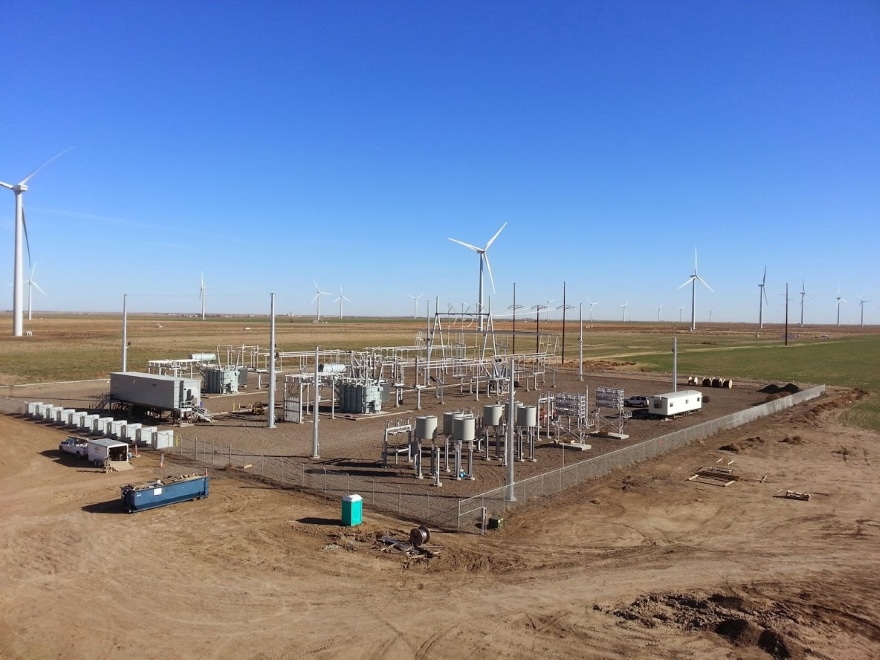 The new manual meticulously merges decades of knowledge passed down to him and will impact the way TRC carries out construction management in the future. Additionally, it will be the foundation on which to build an ongoing training program for years to come.

“This will affect—and help—any construction manager out there and empower them,” Koffron says. “It will also help set the stage to support them if they move into other management roles.”

With construction managers working for the company throughout the United States, Koffron will not only be assisting in the initial development, but will put into practice this go-to guide. The positive upshot of the effort, he says, will be to enable managers to have a uniform set of protocols and innovations covering a variety of circumstances.

“It is a meticulous document outlining specific standards and expectations from our construction managers, carefully encompassing and folding in TRC and industry standards by codifying decades of experience in the field from multiple team members,” he says. 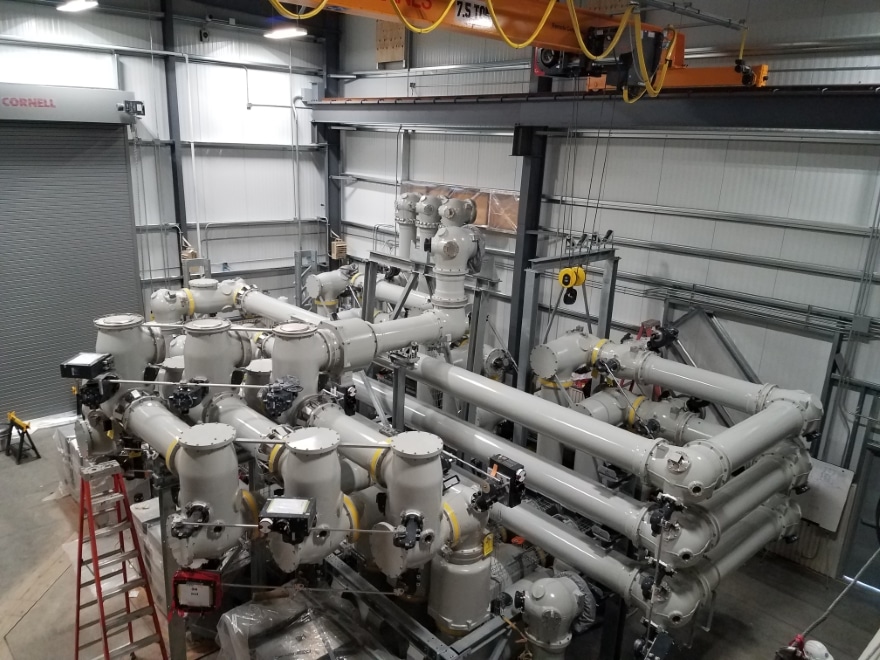 To assist with the project, TRC is working with an independent consulting company to hone the program even further and dive deep into the best ways to convey the training. Koffron says this effort is time well spent and will give TRC an edge over their competitors. TRC is vetting each topic, process and procedure to ensure it’s providing a complete training product for its team.

“With this approach the document we are mapping out will provide the most comprehensive training both now and, in the future,” Koffron explains. “This is an approach I have not seen nor heard of in the industry, and it shows TRC’s commitment to its employees to make sure they have the tools they need to succeed.”

Such a guide would have been useful for a project for an electric utility in Tucson, completed by Koffron while employed by Alstom Grid.

However, when Koffron arrived at the site the first day, the drawings were incomplete and lacking information to allow for proper integration of new components.

“We constantly had to adapt to changing conditions due to items that were not initially documented and planned for, including changes to structural work, access to platforms and foundation designs,” Koffron says. “It was great problem-solving from the crew which then enabled us to provide engineering and project management with the information needed to design and orchestrate resolutions.”

In addition, a control building was supposed to be premanufactured and sent to the site to be assembled. Due to an oversight in the process, he discovered the manufacturer did not build the building because there was no indication of what color it should be.

“We found out that it would take six to eight weeks for them to construct the pieces for the building then another two to ship and four to assemble. I contacted a local steel erection contractor, worked with our clients and the contractor engineers to get plans approved, erected on-site and completed it in a month,” he says.

Growing up on a farm in Iowa, Koffron paid close attention to the advice given by the men in his life. His father, an architect and engineer, emphasized to always “do the right thing” and “don’t hurt anybody to get ahead.”

From his grandfather George, a World War II and Korean War veteran, he heeded advice about which branch of the military to choose—that being the Navy. Why? Because it offered three square meals that weren’t K-rations; you would never have to wake up in a foxhole; and a bunk was a dry place to sleep. 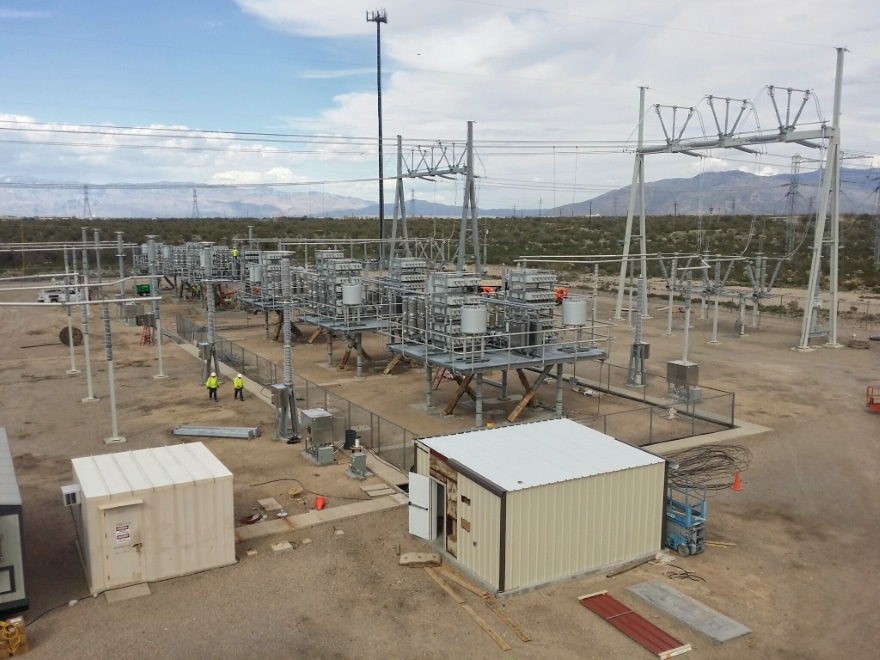 So when it came time to head out into the world, Koffron joined the Navy and became a petty officer second class from 1990 to 2000. A bum knee changed the trajectory of his military career and proved to be his segue into civilian life. Those years, he says, trained him to adapt to a fast-paced environment, taught him leadership and fostered teamwork. He also started his education and completed his degree in environmental engineering in 2005.

“The message was always to learn, continue to grow and that common sense is king,” he says.

Partnering with his father and completing college as an environmental engineer, Koffron was the owner of KD3 Environmental LLC for 10 years. Following his father’s death he was hired by Alstom Grid, starting his career into high voltage construction. He worked in management roles until 2015 when he became the GE/Alstom U.S. construction management director, ultimately leading to his current role with TRC Companies starting in February of 2019.

“I’ve been blessed by all of the different opportunities afforded to me,” he says. “I feel so badly that I can’t thank everyone enough for the tutelage I received in my life—everyone from my mother, my military experience and those in this industry who have played a part in who I am and how I ended up doing what I do.” 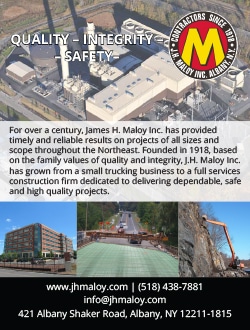