Millwork solutions to last a lifetime

Originally built in 1912 and sited just blocks from the leafy hallows of Harvard Yard, the four-story Winthrop House stands as a jewel of the school’s turn-of-the-century expansion. In the building’s endless brick and the white-trimmed windows, Harvard’s federal-style aesthetic echoes like an architectural clarion call.

So when Joe Umosella learned his company had won the bid to replace the residence hall’s rooftop balustrade—an installation spanning hundreds of feet—he knew they needed to do more than just preserve the building’s history. They needed to honor it, down to the daintiest of details. 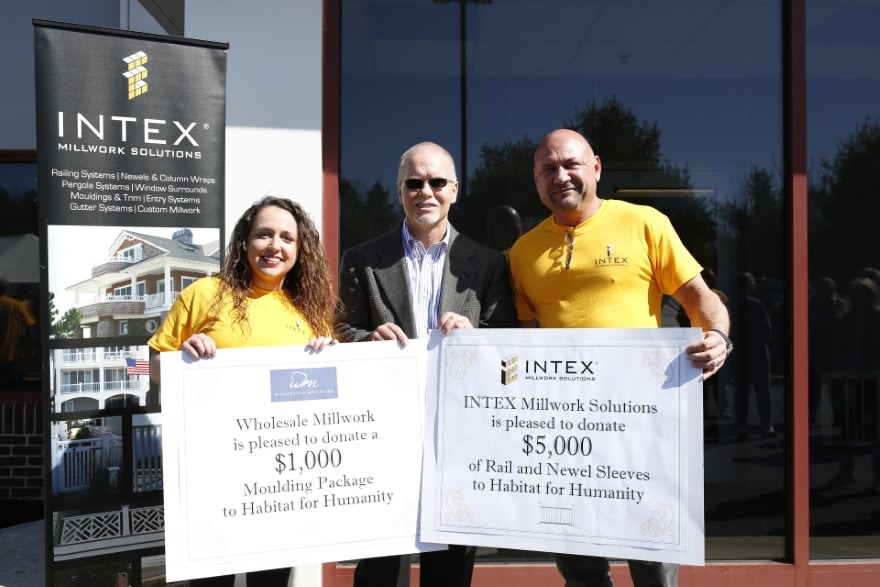 “We had multiple meetings with the school’s architects. I think it took us more than a year to hammer out the finer points,” recalls Umosella, founder and president of INTEX Millwork Solutions. “This is Harvard. Every detail mattered.”

Any Ivy League of their own

During one of INTEX’s first meetings with Harvard regents and architects, Umosella was given a copy of Winthrop House’s original plans, including hand-drawn profiles that showed in surprising detail the building’s balconies, balustrades and other flourishes.

After much back and forth, the team settled on the most aesthetically faithful design: a three-foot high balustrade on top of the parapet wall featuring indented rectangular newels, each flanked by a series of six turned balusters, capped by a tapered rail. In addition, the contracting company decided on extensive copper flashing to prevent leaks where the railing met the roof.

Once the design was approved, the project took eight weeks to complete, and required Umosella and his team to have the sections painted before delivering them to the jobsite.

“It was definitely one of the most complicated jobs we’ve done,” Umosella says. “We had to do our production schedule in phases to make sure we had the people with the right skill set to meet the required completion date on the site. It required a significant amount of logistical coordination.”

From updating the President’s House at Tufts University to rehabbing old churches throughout the Northeast, INTEX’s portfolio is heavy on historical buildings, though the materials—cellular PVC, aluminum and stainless steel—are unflinchingly modern. But the residential sector, accounting for hundreds of projects each year, remains the company’s bread and butter.

In 2009, the company tackled one of its most challenging projects to date, this one on behalf of the Lewiston, Maine, housing authority. Built in the 1840s in the second-empire style popular at the time, the once-proud house at 111 Ash Street had fallen into disrepair.

According to Umosella, the authority’s concern was that the retrofit heeded the home’s original architectural detail. What’s more, the custom millwork needed to be drawn, priced, fabricated and shipped in a matter of weeks.

“They had brought a few people in before us who weren’t able to replicate the brackets and cornices,” Umosella recalls. “So we were operating on a pretty tight schedule.”

Within days, INTEX had manufactured 82 new brackets—nearly identical to the original—with pre-fabricated dentil-molding applied to flat frieze boards and crown molding in between, all of it trimmed to fit with very little on-site labor required.

By cutting new cellular PVC moldings to match the original, rather than sourcing custom moldings and fitting them on-site, INTEX was able to save the client thousands of dollars in labor costs. Not to mention weeks’ worth of time.

“Because it was getting close to winter, it was really important that the project be completed before the weather turned,” Umosella explains. “Everyone walked away from that job satisfied with the results.”

Built to last a lifetime

Whether he’s poring over centuries-old schematics or trying to decipher a customer’s napkin drawing (this happens more often than you’d think), Umosella’s goal is always the same: to create something so durable that “we’ll never hear from you ever again.” Unless you have a referral, of course.

Specializing in stainless steel, aluminum and cellular PV products—everything from rails and millwork to trellis and gutter systems—INTEX builds its products to withstand the gamut of coastal elements: sun, rain, wind, snow, ice, even salt. 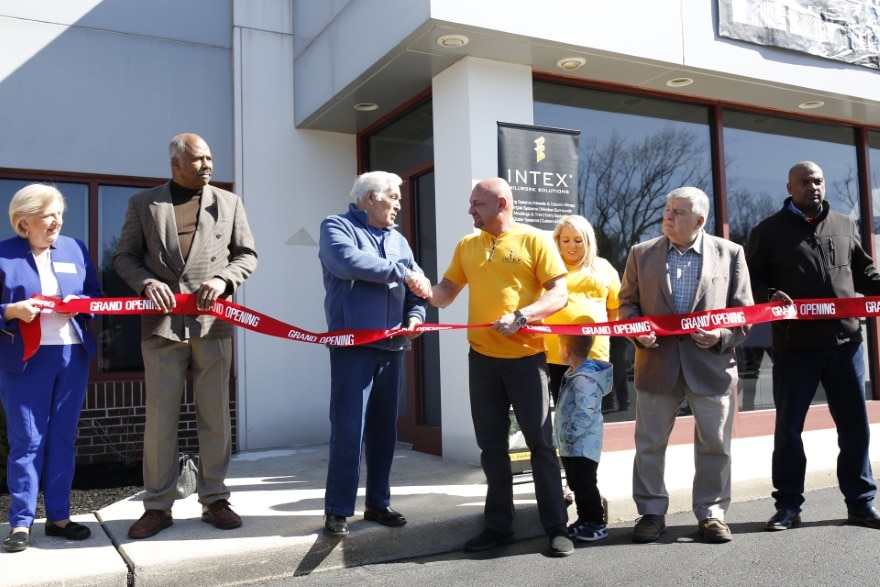 While its customization skills are top-notch, INTEX’s core differentiator is its two-step distribution model, which allows it to sell products wholesale as well as through partnerships with lumber yards and building supply stores.

“Not everything we do is custom; we also sell stock products, with an inventory that our competition just doesn’t have,” Umosella says. “That makes us pretty dynamic. We can tackle the whole spectrum of projects.”

Having grown up in a family business, Umosella was inspired to start his own company in 2006—“my American dream,” he proudly calls it. Since weathering its own storm in the years following the Great Recession, INTEX has experienced steady growth, punctuated by a 79 percent increase in sales from 2015 to 2018.

As the company looks to broaden its project footprint, down the Eastern Seaboard to the Gulf of Mexico and beyond, Umosella knows the architectural demands are bound to change. So long as certain things always stay the same.

“Our estimating group is incredibly talented, and most of our team was carpenters in their past lives, so we understand the construction process and how to be flexible within that,” Umosella says. “We have a team you can trust, and we have products you can trust.” 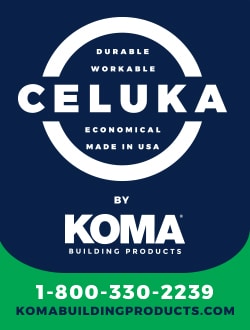 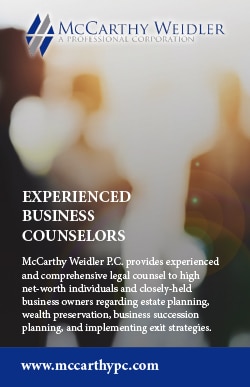 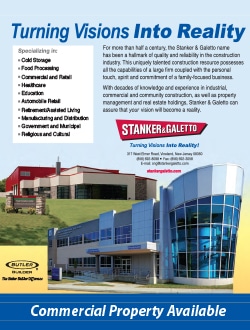