Let’s say you’re sitting in your corporate office in Illinois, but you want to check on one of your restaurants being built in Texas.

You log in to your project manager software, and in a few clicks you have a live feed of the construction site: where workers are focused for the day; what materials have been brought in; whether it all seems to be running smoothly and according to schedule. 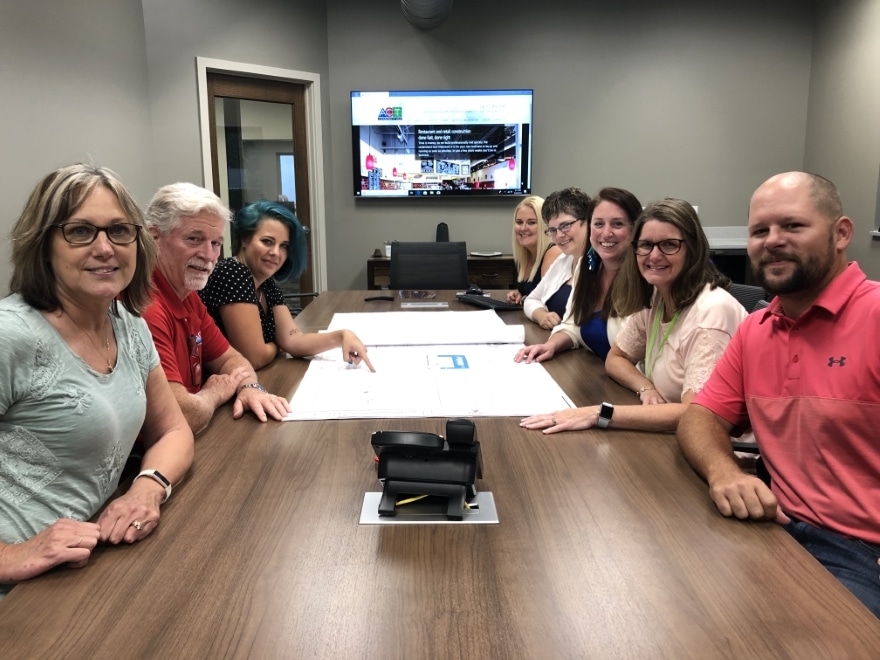 With all the investment that’s involved, it’s no surprise that commercial clients want—and deserve—constant insight into their projects. In this spirit, general contracting company ACT Construction recently began installing cameras at its project sites as part of efforts to provide live updates to clients.

The added benefit, says Joe Murray, is that ACT’s project managers can keep tabs remotely and respond immediately if they notice issues—say, if a worker appears to be too high up on a ladder or crucial materials don’t seem to have been trucked in yet.

“It is invaluable as far as having that snapshot,” says Murray, ACT’s CEO and CFO. “Customers love seeing upgrades to their projects.”

Founded in 1987, ACT Construction—with the letters pronounced separately “A-C-T”—today contracts with restaurant, retail and commercial construction projects in the $100,000 to $2 million range.

With offices in Lewisville, Texas, and Racine, Wisconsin, the company’s biggest clients include the Jimmy John’s franchise, for which ACT has built 650 locations; and Papa John’s Pizza and its 150 restaurants built by ACT. Other partners include Gyu-Kaku Japanese BBQ, Gloria’s Latin Cuisine, CorePower Yoga and Comcast/Xfinity. 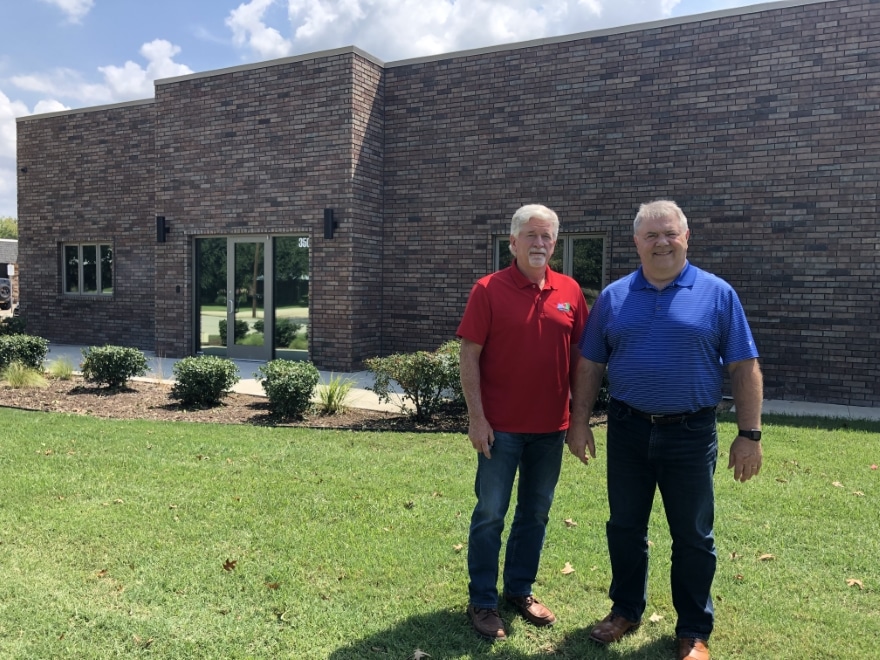 Over the last 32 years, Murray has focused on evolving services, standards and technologies, resulting in what he describes as a “modest but steady” 10 percent year-over-year growth rate.

Most recently, in early 2019, he introduced live video feeds. Workers and managers in the field make use of digital plans on tablets that they can mark up and update in real time.

“Software is ever-changing in our business, so we try to adapt and be as current as we can be,” he says, while overall shifting to a more efficient, paperless digital environment.

Meanwhile, Murray has consistently strived to set himself apart from the competition by seeking licensure as a general contractor the lower 48 states. In 2018, for example, ACT performed work in 32 states. Another big differentiator has been Murray’s focus on bringing the trade of carpentry in-house. While the company hires local subcontractors for trades such as plumbing and electrical—where workers typically require state-by-state licensure—it maintains a staff of 20 carpenters to self-perform some of its work.

“You don’t have to re-teach a new set of carpenters every time you do a store,” he says. “They come in, they know what they’re doing, they get it done.”

All this serves to underscore ACT’s emphasis on fast turnaround and competitive pricing, while maintaining a strong, stable team of the “right mix” of people.

“We try to create a culture of people wanting to come here to work, giving them responsibility and ownership of what they do,” says Murray. “I try to foster management styles that help people get motivated and want to do their best.”

Tactically enlarging the “box” of business

A native of Wisconsin, Murray recalls always enjoying the building process—that is, “putting something together and seeing what it looks like.”

An architecture student at Iowa State University, he initially planned to go into design. But after working for a homebuilder for a short while, he decided to branch out on his own as a general contractor, beginning with residential additions and remodels. 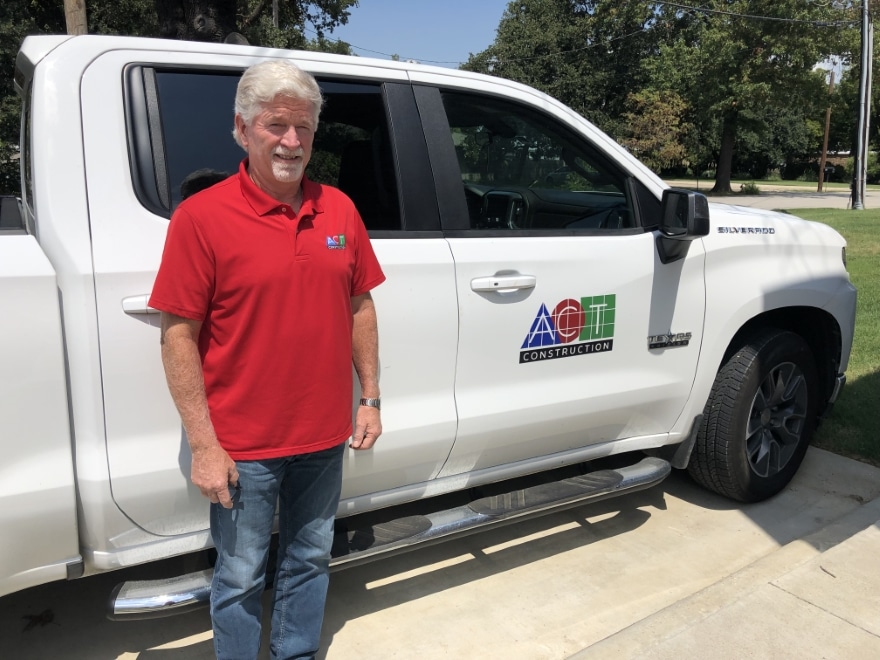 As his business grew, he eventually got an opportunity to do a small commercial project and found that to be more appealing because there were fewer “emotional decisions” than with residential work, he recalls.

Over time that morphed into larger and more fast-paced commercial projects—the company did its first Papa John’s in the mid-90s—to full-service contract management. In the mid-2000s, ACT also got a national springboard when it was featured on the TV shows “Renovate My Family” and “Texas Ranch House.”

As Murray explains, he likes to work with regular clients with multiple accounts and “meatier projects.”

“The box just keeps getting bigger in terms of things we can do,” he says. Similarly, the changing nature of the commercial landscape requires ACT to “constantly re-adapt.”

“An old type of company or business fails, and there’s always a new kid on the block coming in,” Murray says. “It’s amazing how it replaces itself.” 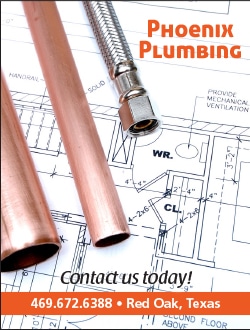 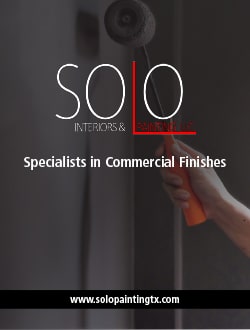 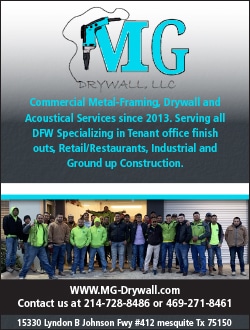