History lives through a generalist’s approach

Not every museum exhibit invites visitors to grab a mic, have a seat and sing. But what better way to observe the legacy of singer, poet, novelist and artist Leonard Cohen than to join in renditions of “Hallelujah?”

That’s what Daily Tous Les Jours, a Montreal-based art and design studio, has created within “Leonard Cohen: A Crack in Everything,” an exhibition that’s headed to The Contemporary Jewish Museum in San Francisco in September 2020.

Director of Facilities and Operations Joe Hayes says the show is the kind of immersive, interactive exhibition that best expresses The Museum’s mission to present traditional culture vibrantly and memorably. Fitting the exhibit into the space at hand, however, has quickly proved one of the biggest challenges The CJM faces. 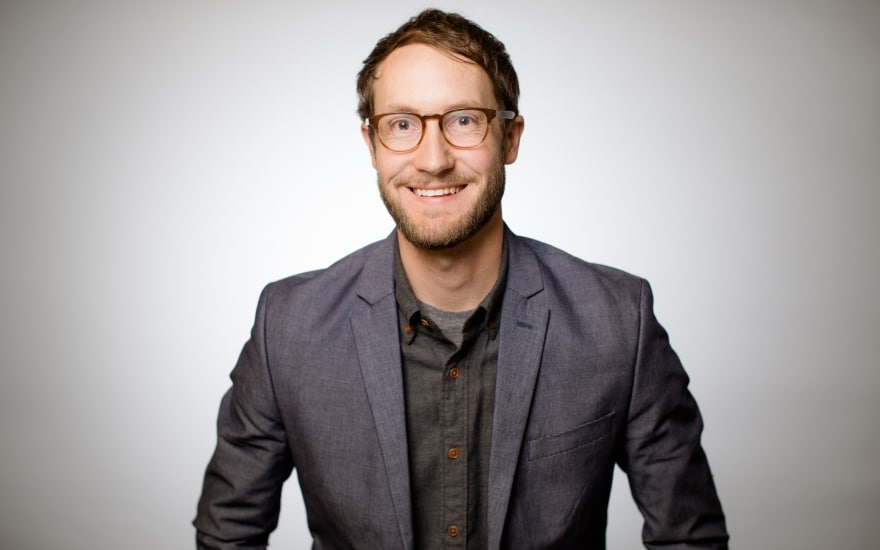 “Cultural spaces are now confronted in terms of creating a space for visitors and community members that is experiential, highly functional and versatile,” Hayes says. “For us, just because of the sheer capacity of the show, we’ve had to think about spaces that are not traditional gallery spaces to make room.”

The Cohen exhibition, which originated at the Musée d’art contemporain de Montréal, comes to The CJM via New York and Copenhagen and is based on a simple enough premise.

“Yet the show is not a pure retrospective where you walk in and see and hear about the history of someone’s life,” Hayes says.

While visitors will see far more than scribbled lines and lyrics or other artifacts from Cohen’s life, figuring out how the 25,000 square feet of public museum space can both fit and evoke the feel of the show has required months of consultation with its curators and The CJM’s Exhibitions and Curatorial team. 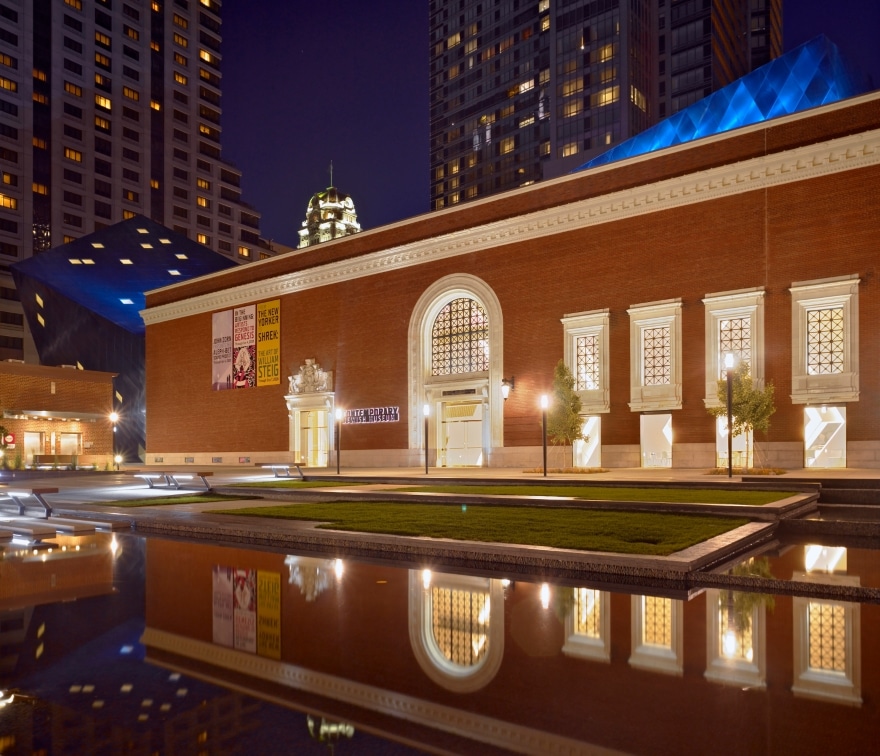 To address that issue, The CJM is creating “spaces within the space”: turning both the cloak room, a board room and the former retail space (now the Blue Cube) into exhibit areas. Installing the show will require closing the museum for two or three weeks; a first for The CJM, though it changes exhibits every four to six months.

By contrast, the exhibit preceding the Cohen retrospective—“Levi Strauss: A History of American Style”—while equally immersive, promises to be simpler in scope. The exhibit, originated at The CJM by Chief Preparator and Exhibition Designer Justin Limoges and Senior Curator Heidi Rabben, celebrates the legacy and philanthropy of the unwitting fashion icon, who along with tailor Jacob Davis invented the now ubiquitous pants.

The exhibit tells Strauss’ distinctly American story as a Jewish immigrant, businessman and philanthropist whose lifelong commitment to family and civic life were fundamental to the history of San Francisco. The Museum will be set up with various displays featuring video and music, along with a reissue of a denim jacket worn by Albert Einstein, a suit owned by Lauren Bacall, an AMC Gremlin car with an interior upholstered completely in denim, and a custom ensemble worn by Lauryn Hill on her Miseducation tour.

Because of the time needed to plan out exhibit space (and then get the contractors to create it), Hayes says The CJM plans out its exhibits two or three years in advance. Contractors can be harder to come by because of the building boom in San Francisco, but The Museum tries to get at least three bids for every job and reuse building materials from prior shows.

“This role has allowed me to think more about public and communal space and how to align it with the mission,” Hayes says. “My experience is learned, and I do my best to draw on the strength of my consultants and internal team.”

The CJM is built in a former electrical substation on Mission Street that helped power San Francisco’s rebirth and rebuilding after the catastrophic earthquake and fire in 1906. Its sturdy brick façade sits back from the street, and one’s view is drawn to the adjacent blue steel cube juxtaposed at an angle against the historic facade. The second floor’s west end culminates in the dramatic 2,200-square-foot, 65-foot-high Stephen and Maribelle Leavitt Yud Gallery which symbolically represents the Hebrew letter yud. 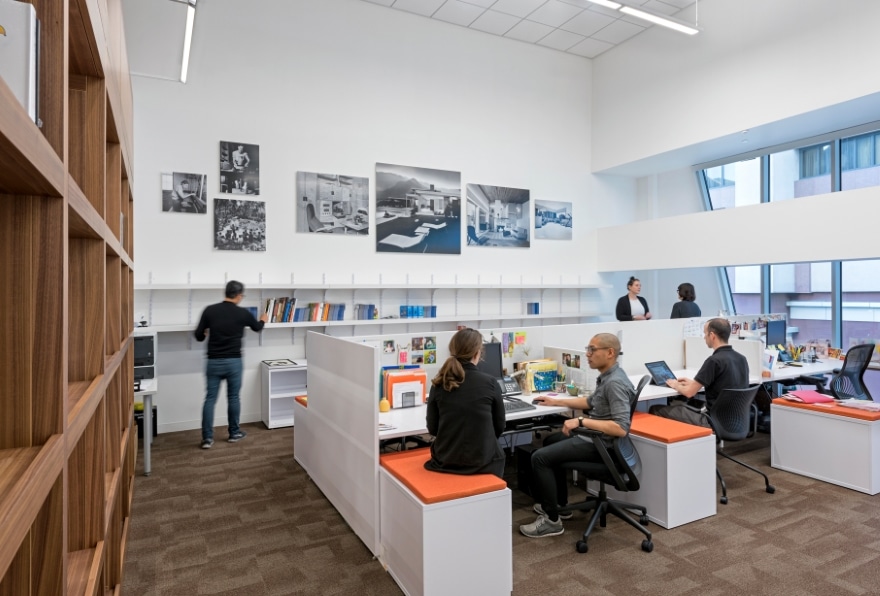 The space below, now known as The Blue Cube, was originally designed to house The CJM’s store. It has been reimagined for more public programs, exhibits and venue rental use. In total, as seen from above, the design by architect Daniel Libeskind—the former substation, Blue Cube and a third building—merge to form the letters chet and yud, thus spelling chai, the Hebrew word for “life.”

Hayes joined The CJM in 2016, in time for two projects that both reaffirm its role as a center of learning and its innovative display approach.

First was the conversion of 2,700 square feet of storage space into the Helen Diller Institute. The Institute is a second-floor collaborative workspace for scholars and staff to create content, built in the Hebrew tradition with a Beit Midrash, or study hall.

When Hayes first came on board he also planned and carried out the Museum’s most distinctive feature: a 16-foot moveable entry to the two-sided bookshelf that visitors slide to go from the library to the study area. Built on a rail system and movable by hand, the entry shelf was a change order worked up in the bid specifications by architect WRNS Studio, general contractor GCI, and Hayes as they helped achieve the Diller family’s vision.

After that, Hayes helped shift the Museum’s store from the Blue Cube to its current location as a pop-up space near the main entrance. In its place, The CJM has created more community space for events— the Jewish Community Federation, Google, Salesforce and LinkedIn have all rented the space, and portions of the Netflix rom-com “Always Be My Maybe” were also filmed there.

A collection of skills

Hayes has made a practice of keeping The CJM spaces versatile and relevant, and the same is true of his career.

A native of northern Connecticut, Hayes had been a media assistant for the U.N.; a publicist at Columbia University; and a paralegal before shifting into facilities management. He handled operations and facilities in California for REDF and The Nature Conservancy as well as pro bono consulting at the Sierra Club, where his wife works in communications. 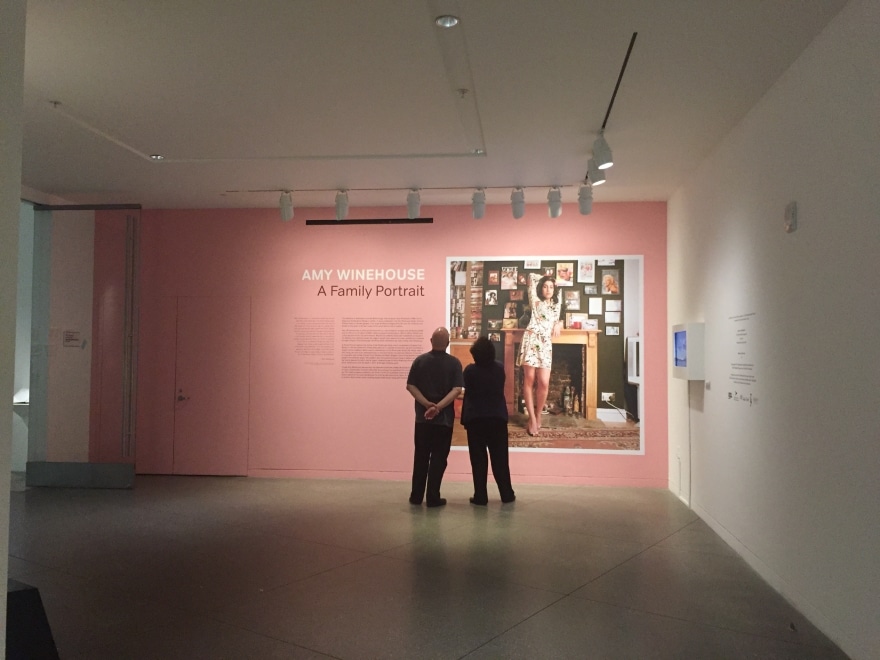 Though the couple spend time enjoying the outdoors with their two sons, Hayes also tries to play guitar when he can. He’s currently reading David Epstein’s “Range,” which focuses on people who are successful merging multiple skills and work experiences.

While his artistic talents may not match those of Leonard Cohen, his perspective on drawing from a wealth of interests and experiences to bring to his work is comparable.

“I view myself as more of a generalist; the foundations I have in communications, writing, contractual writing are all skills I draw on,” he says. “In my job, I can be engaging with an HVAC specialist, the foreman of our custodial team or walking through a space discussing vision concepts schemes in virtual reality with a potential donor.” 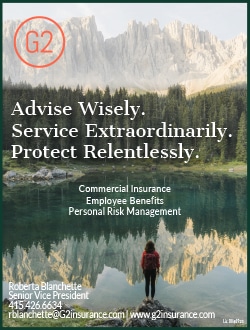 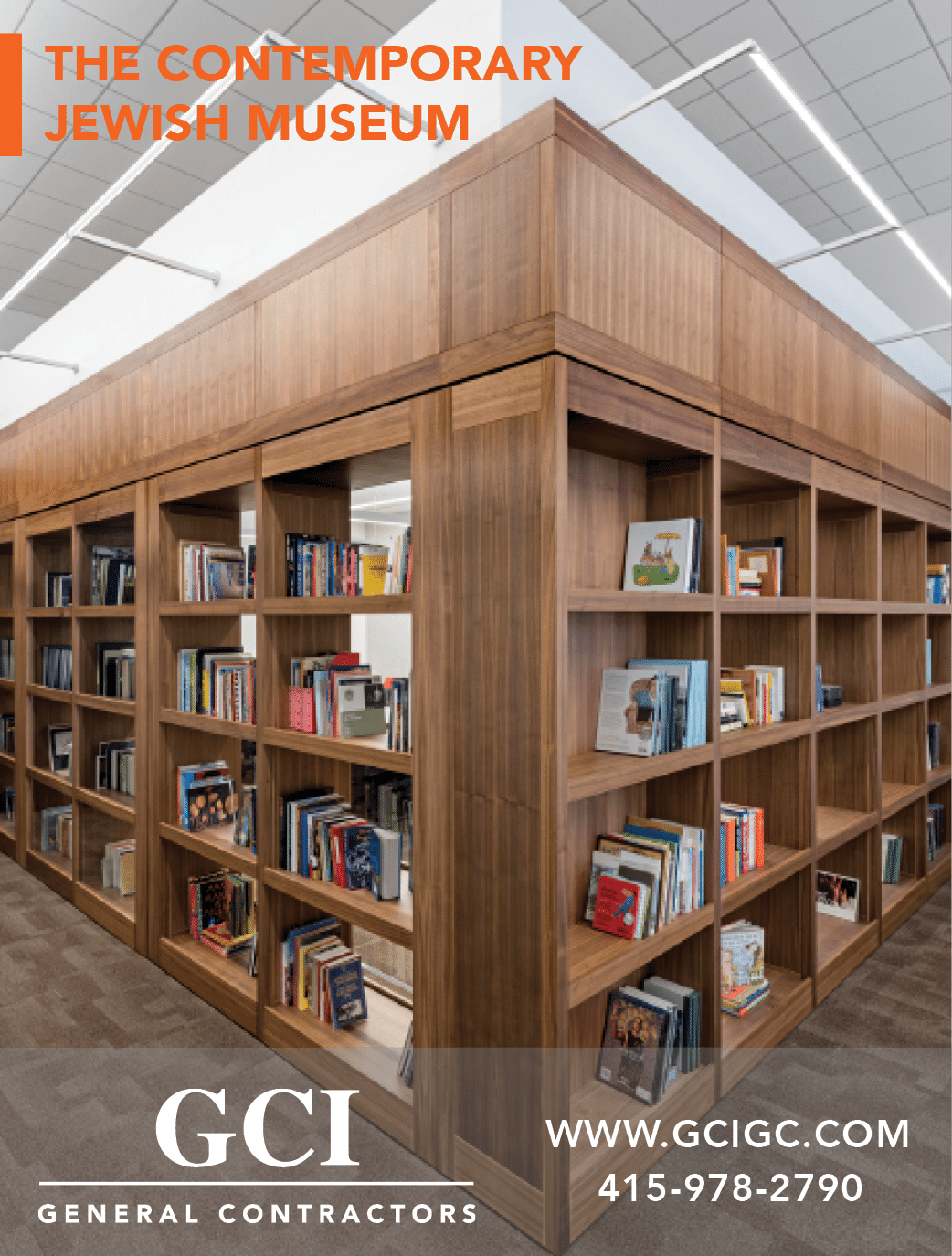