A 75-year legacy, all in the family (service)

One client woke up in the early morning to find stagnant standing water in his home. Another had a “disgusting” experience involving her toilet continuously backing up into her shower. Then there was the seven-months-pregnant woman whose air conditioner conked out in the stifling heat of midsummer Texas. 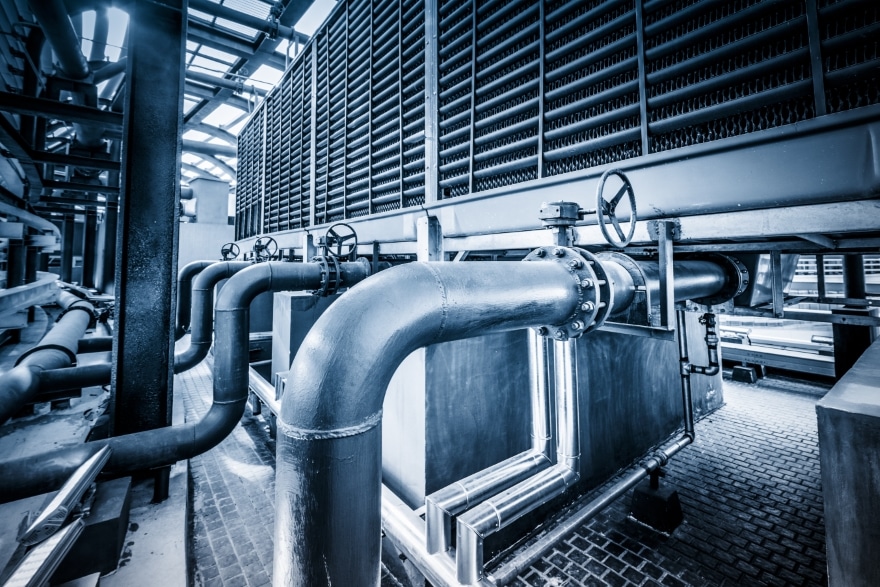 But the third-generation, family-run company prides itself on its prompt, forthright, no-pressure service. For the last 75 years, the Dallas enterprise has built a reputation on the core values of trust, quality and care, explains CEO Jimmie Dale, all while continuing to grow and evolve with customer and market demand.

“It’s really simple: The customer wins, you win, and the company wins,” Dale says. “If all of those wins are happening, you have a model that will last long into the future.”

A legacy to adapt

Baker Brothers was founded in 1945 as a Roto-Rooter franchise by its namesake family in partnership with Robert Tiner, Dale’s father-in-law. Dale proudly points out that, at just 17, Tiner had become the youngest master plumber in Texas.

The relationship with Roto-Rooter continued until the mid-1980s, at which time Dale and Tiner’s daughter Kay took over and dissolved the franchise.

As Dale explains, the company’s history is one of repositioning and evolution: In the late 1980s, with a fleet of just three trucks and roughly $350,000 in sales—and amid the growing influence of big box stores—Baker Brothers invested in video equipment to expand its services to include investigations of under slab sewer and water leaks.

By 2000, thanks largely to its leak detection work for the insurance industry, the company had grown its sales to around $4 million and its fleet to 18 trucks.

Today, it has realigned once more, catering to the home service sector by offering a full range of plumbing, electric and HVAC installation, maintenance and repair. As Dale notes, HVAC services were added six years ago and have quickly grown to comprise of about 50 percent of company business. Electric services, meanwhile, were added within the last year and are also a rapidly-growing segment of the business.

Looking ahead, the company will continue to focus on other innovations while being “very diligent” when it comes to search engine optimization (SEO) and pay-per-click advertising, both of which are greatly impacting the industry.

“We’re always asking ourselves how we can make everything more user friendly,” Dale says. “Right now, we’re just focused on being the best we can be and looking for innovation in what we do.”

Managing not only a company—but dreams, too

Baker Brothers has roughly 235 employees who are extensively vetted and continuously trained, Dale says. He proudly points out that the company has been named among the top places to work in the Dallas/Fort Worth area for several years running.

He credits this in part to Baker Brothers’ reputation for being fair, honest and upfront. “We’re not trying to upsell people,” he says. “We give them all the information and let them choose, because that’s how people like to make decisions.” 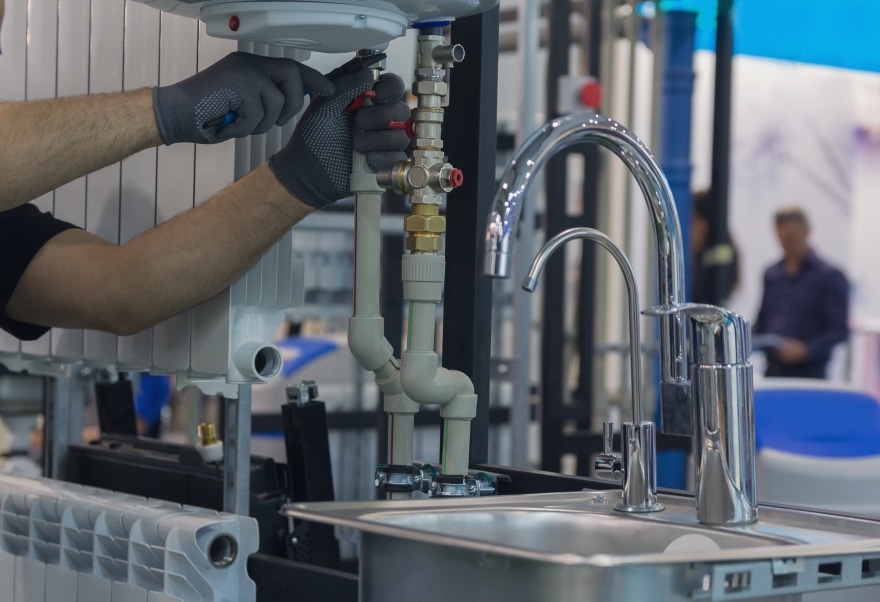 But company success is also the direct result of Baker Brothers’ appreciation for and treatment of its employees, he says. A few years ago, the company hired what it deemed a “dream manager” to help increase the emotional investment of its workers. This manager helps them establish and stick to personal goals and budgets—and even goes so far as to open savings accounts for them and help them plan trips and dream vacations.

The company also enlisted a “superstar” recruiter to find the “best of the best” millennials to add to the team. As Dean notes, with thousands of jobs in the pipeline and consumer confidence holding strong and steady, supply and demand remains at an all-time high.

“The idea is that when you have employees working for a dream instead of a paycheck, they come to work differently, and there is more engagement,” Dale says. 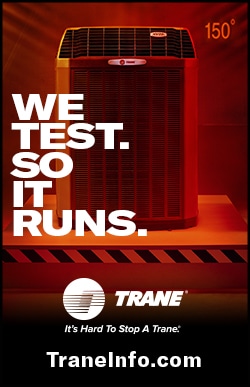