Giving each locale its own unique look

So how does one get into the profession of managing the physical facilities of a multinational? Nowadays, a university student so inclined might find specific courses on the subject.

Then there are the old-school types like Jim Zuiderhoek, since November 2009 the director of global real estate and facilities services for Risk Management Solutions in Newark, California.

“I just fell into it,” the jovial Zuiderhoek tells Blueprint between visits to some of the far-flung facilities he’s helped arrange for the operation that’s carved its niche assessing risks for insurance companies, financial markets, corporations and public entities worldwide. 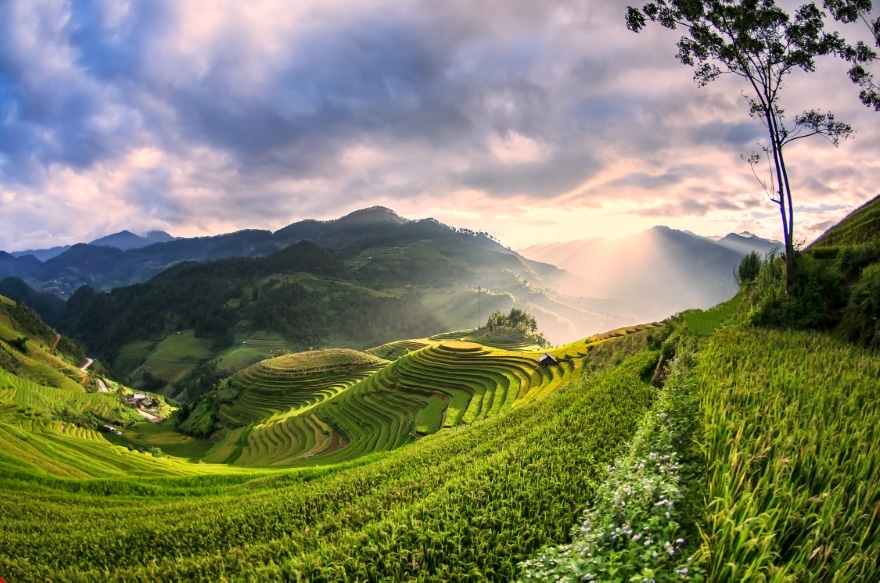 “Ninety percent of the good facilities managers I’ve met will tell you the same story. They had the basic skills, found they had a knack for managing facilities and just fell into it,” he explains.

That’s likely making a high-stakes occupation sound simpler than it is. For prior to Zuiderhoek launching his career over three decades ago at Optical Specialties Inc. in Fremont, California, he had racked up impressive hands-on and academic credentials—the former coming while operating pipe manufacturing machines and welding as a young man, and the latter from studying industrial engineering and business management at Chabot College from 1976 to 1984.

While facilities management would provide him with the means to apply all that practical knowledge, Zuiderhoek reminds there’s more than just utilities and décor that goes into factoring whether a building’s interior lends itself to a safe, fun and productive corporate environment.

“You’ve got to find the balance between a remote office’s local vibe and the RMS feel,” he says. “You can’t do that without local input.”

A heavyweight in the business of assessing risks that can range from natural disasters to manmade climate change to terrorism to erratic capital markets, RMS has multiple facilities in the United States as well as offices in Britain, Switzerland, Japan, India and Singapore. Critical as that brand name may be, one office culture doesn’t fit all, Zuiderhoek is quick to emphasize while providing anecdotes.

In 2015 the RMS brass proposed a new facility in Noida, India, about a 45-minute car ride from New Delhi. The new digs would mimic the airy vibes of the California headquarters, but Zuiderhoek would see reasons aplenty to tweak the blueprints.

For he had embedded himself in the Noida community, the lessons learned including the Indians’ affection for bright colors. Also, in a country with more than 1 billion people, Indians wouldn’t be fazed by what other nationalities might regard as tight quarters. So Zuiderhoek tasked a group of local employees to pick out the internal color schemes as well as regional art, and arranged an office layout that, while providing for sufficient elbow room, didn’t allow for any square footage to go underutilized.

Sharing a less dramatic example, Zuiderhoek explained that RMS has a facility in Lafayette, Colorado, which isn’t too far from Boulder or Denver, but is in a less urbanized environment that appreciates the slower place of life. The office must so reflect.

“It’s not quite as corporate, and I don’t mean that in a negative sort of way,” he says. “Boulder and Lafayette just aren’t Denver. The same holds true in Washington state—Seattle calls for a different look than Redmond or Bellevue. We research the local talent pool and find what they deem the most comfortable.”

Then there’s the RMS location in Hoboken, New Jersey, which shares a lot of traits with those in other U.S. urban areas. The folks in New Jersey taking special pride in the many disasters that RMS has assessed and mitigated, the artwork includes photos of the aftermath of hurricanes, floods and wildfires, often taken from airplanes.

More practical considerations may apply to the utilities. A progressive company that warns other entities of the risks of global warming, RMS practices what it preaches, entrusting Zuiderhoek to implement LED lighting with dimmable features and other energy-efficient measures.

“Part of my success stems from doing this for so many years, learning from mistakes, hiccups or bumps in the road,” Zuiderhoek says. “Early on I did some projects and had to come back six months later and make the changes because, quite frankly, we—or I—didn’t listen to what the local team had asked for, and what they asked for made sense.”

Since then, he’s been all ears and hands-on, Zuiderhoek often taking a couple of trips every few months, sometimes being away from home for weeks at a time. Experience has taught him it’s the best—maybe the only way—to perform. 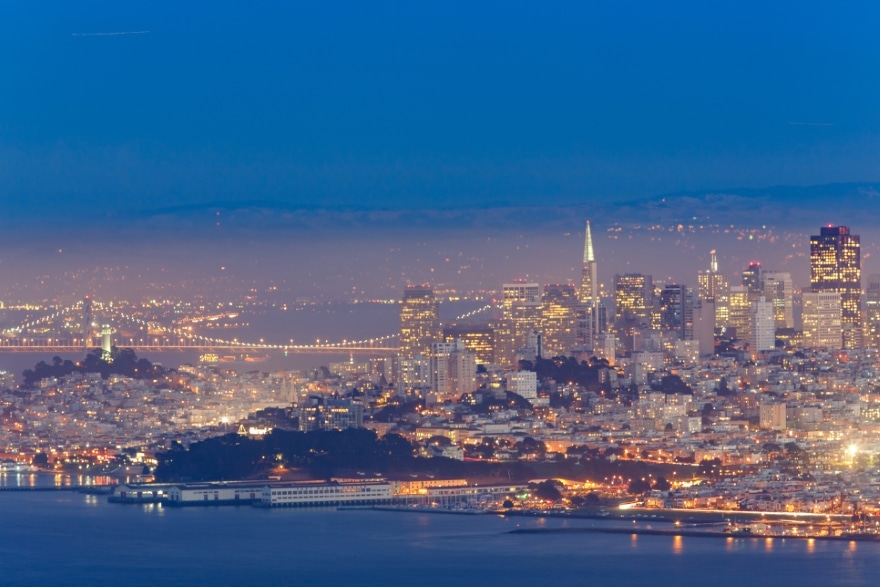 In most projects there’s the hard side—construction and engineering—and the soft side that includes aesthetics, office supplies, food service and the ever-growing desire for collaborative space. Indispensable as that hard side may be, the strengths or shortcomings of the soft side may be more apparent to the work force that’s like a partner to Zuiderhoek.

“After I leave, my internal customer is left with what I built them,” he says. “Are they productive, safe and happy? If so, I feel very rewarded.”

More often than not, it’s the way he’s felt since his first stint as facilities manager at Optical Specialties, which lasted from the fall of 1984 to 1989. Since then Zuiderhoek has plied his trade at nine other companies, the attraction of working worldwide factoring in his coming to RMS, where responsibilities extend into financial analysis, budgeting, construction and project management, and security and general services in the U.S., Europe, India and the Pacific Rim.

The RMS brand must be championed in any locale, just as long as local sensitivities remain part of the equation.

“You always have to play the liaison between the two,” Zuiderhoek says. 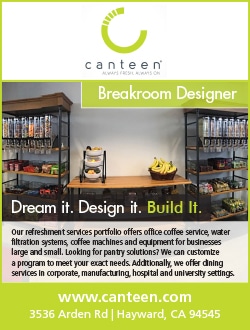 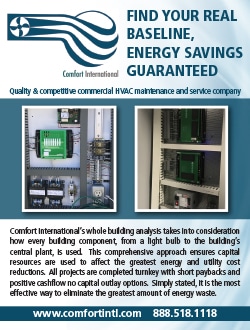