In 2012, the Facilities and Project Development team for the City of Richmond was identified for improvement by the senior management team.

The team, in British Columbia, Canada, had been working on an annex improvement project at Richmond City Hall which was experiencing budget and schedule challenges.

Then Jim Young was consulted. He’d been with the City’s Engineering and Public Works Department since 2002 and was asked if he wanted to take on the leadership role for Project Development.  Now, 10 years later, the team’s not only completing multi-million-dollar projects on time and on budget, but it’s winning awards for them. 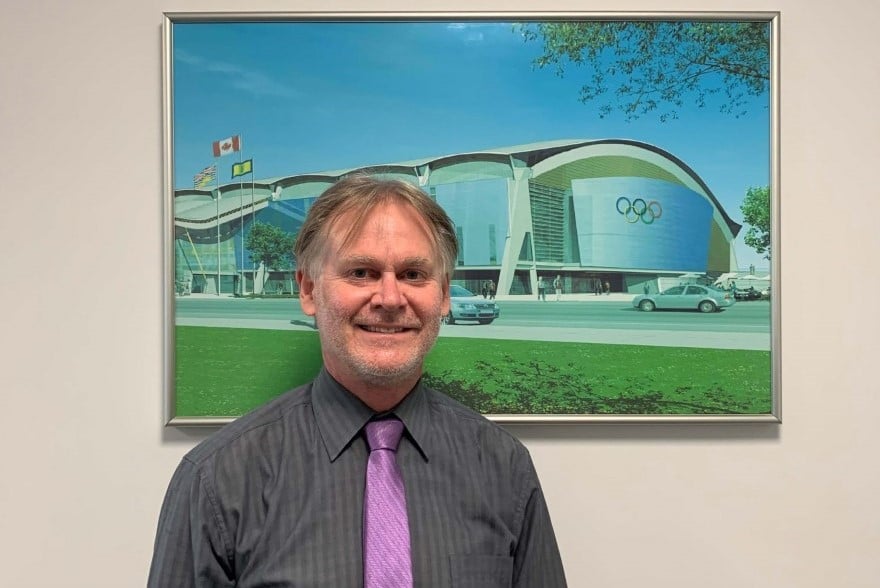 “At the beginning, the City gave me six months to see what I could do,” Young says. “It didn’t take long for me to realize that I really enjoyed the work and the challenges.”

He’d never worked in facility construction prior to taking on the director position, but he’d managed many projects as an engineer. He believes it was that experience, as well as his ability to lead a team, that made the City tap him for the role.

“The biggest challenge at the beginning was quickly bringing in new processes, instream with existing staff and projects,” Young says. “The first thing I did was create a structure that was organized and allowed us to identify our strengths and weaknesses.”

As Young got to know his new team, he assigned them labels based on their work ethic and contributions. People were either rocks, rock solid or rockstars.

Rocks, he explains, are people who aren’t useful or slow the team down. Rock solid people do their jobs well, but don’t do much beyond the minimum. Rockstars are ambitious people who want to help the team grow and progress.

With the rockstars’ help, Young reshaped the culture so the team had higher morale and people were more motivated to work. The rocks were given opportunities to make more contributions to the team and those who weren’t interested, left. 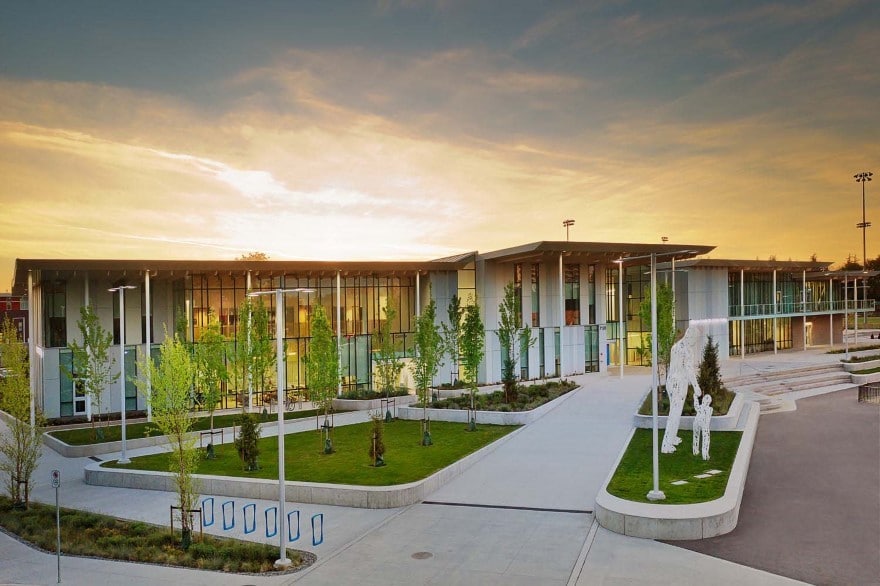 Once more structure was established, Young established new processes, like creating written work plans to lay out everyone’s roles and responsibilities, as well as project timelines and budgets. He then addressed the city hall annex project. To address the budget and schedule challenges, he changed the approach to the project and phased the renovations on two floors. The team completed renovations on another floor, which is where the team’s office is now located.

The team, which now has 60 people in it, completes around 100 projects each year.

“It’s a privilege to work with the people I do,” Young says. “This is the best team I’ve ever worked with.”

One of the team’s biggest projects of late has been the construction of the Minoru Centre for Active Living, which opened in September 2020.

Young oversaw the $85 million project, which started with hiring an architect and a construction manager. In stark contrast to the city hall annex project, the Minoru Centre project had systems for tracking the budget and schedule.

The 110,000-square-foot building houses a senior center, fitness center, event center and several swimming pools. The building provides programming and events for Richmond residents, with the senior center having a cafeteria and activity rooms for art, woodworking and billiards. 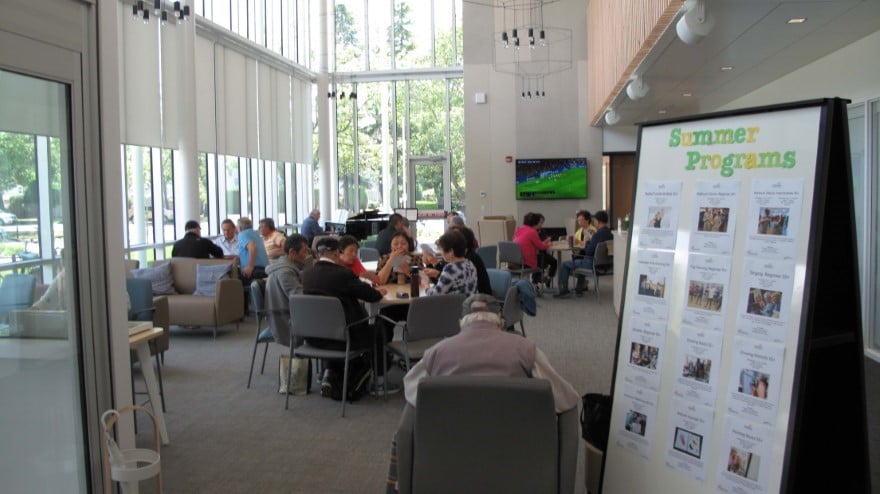 In early November, the Minoru Centre received the 2021 Architecture Prize for Accessibility from the International Olympic Committee, International Paralympic Committee and International Association for Sports and Leisure Facilities. It was recognized for accessibility accommodations in some of the pools, including ramps, infinity edges and lifts, as well as for having drop off areas for multiple modes of transportation and extra wide showers and changing rooms.

Young says he’s especially proud of the Minoru Centre, not only because of the award it won, but for how his team worked together on it.

“The biggest achievement has been taking a team that was not achieving its potential to a team where the staff is now talking about continuing to build upon this culture of high commitment,” he says. “I’ve seen a huge mental shift in the team and a true commitment to this standard of excellence.”

With this mindset in place, Young says he expects the team’s next big project, the new Steveston Community Centre and Branch Library, to be a success.  With a budget of $95 million, it will replace the existing building of the same name and will contain a fitness and recreation center, a library, as well as space for events and regional sports tournaments. 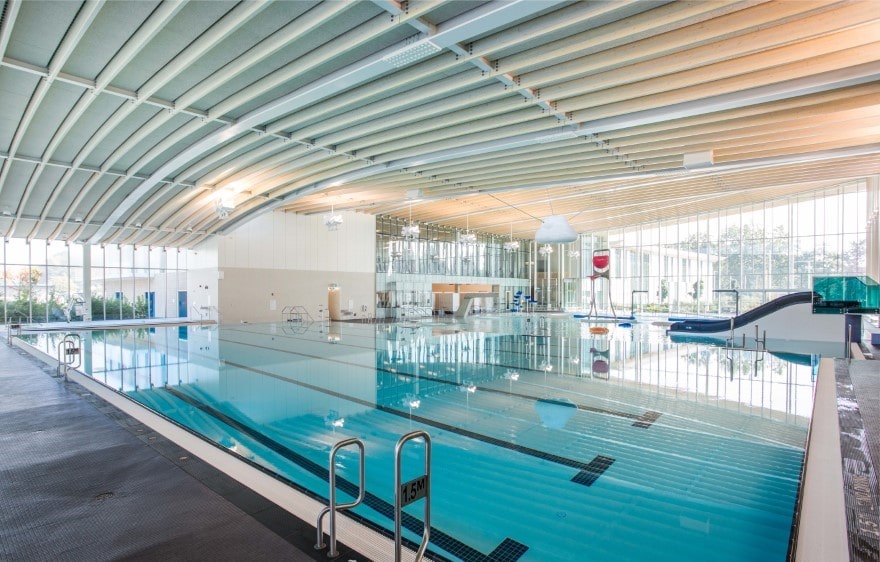 While Young says the COVID-19 pandemic has created challenges, he still expects the center to be done in late 2024 or early 2025. He says it’s an exciting project to be part of because it will help meet the needs of Richmond’s growing population, as well as the City’s goal to be the “most livable, well managed and appealing community in Canada.”

He has similar goals of excellence for his own team, goals the City couldn’t have envisioned for the team 10 years ago.

“Not only are we trying to be the best team we can be for the sake of the City and residents, but we’ve turned this team into a place where people are happy to come to work,” Young says. “People tell me how good it feels to work here and how much these changes have impacted their job satisfaction.” 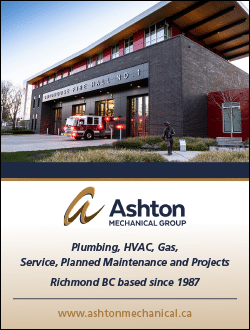 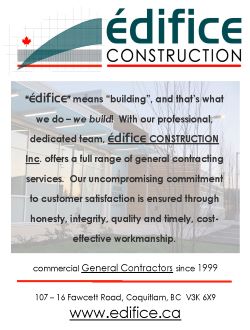 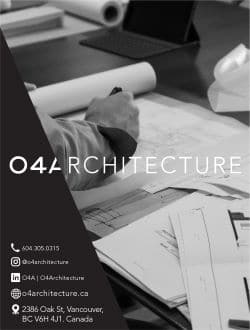 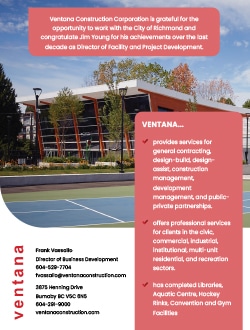