A night at the movies calls for more amenities than in years past, and the same may hold true for breakfast the next morning at a restaurant. Today’s consumer can be more demanding, and for any company to be thriving tomorrow, it had better have its eyes on the future.

Which is where Jim Cornwell is focused as vice president of construction and development of Patoka Capital, the New Albany, Indiana-based private equity firm that partners with niche companies, two of them being Xscape Theatres and the Wild Eggs restaurant chain.

Both entities poised for growth, Cornwell has been spending a lot of time on the road, overseeing expansion sites for each in the Midwest and the South.

Theaters and restaurants have their own nuances, the easy-going Cornwell tells Blueprint in August from Houston, where a third local Xscape is planned. These theaters require eight to 12 acres to accommodate parking as well as what’s essentially the next generation of movie screens. And while Wild Eggs is hatching new franchises, the relatively new breakfast and lunch operation is not quite on a level with more established chains and thus is looking to move into existing commercial properties rather than breaking ground for new construction.

“Xscape and Wild Eggs keep me plenty busy,” says Cornwell. “Each has its own challenges, but that’s what I like about this job—the due diligence of finding and buying properties, seeing them through the design and construction processes, and maintaining the facilities after they open.”

Xscape has proven popular in the Midwest and mid-Atlantic as well as at its two other Houston locations, The Woodlands and Katy. Cornwell won’t divulge where the third Houston theater will be built, other than to say that the massive city of around 600 square miles has ample pockets where another Xscape can go without taking viewers from the other two locales.

The more pressing concern, Cornwell says, was finding a general contractor that was either well-versed or capable of quickly learning the unique nuts and bolts that go into cutting-edge cinema construction. He found one such contractor in Houston-based LSI, whose expertise in other commercial work adapts very well into silver-screen specialty.

“Though they had little theater experience, they worked with us on the nuances of theater construction and did a very good job in the Woodlands and Katy,” Cornwell says. “Just building the shell is the easy part, but then you get into more complex matters such as the acoustic treatment of the walls, the construction of the walls themselves, the partition systems, the drapes, the frames, screens and balances. These aren’t projects typical to most general contractors. They’re way out of the ordinary.”

As are Xscape Theatres themselves. Depending on location, the complexes run in the $15 million to $20 million range, consist of 12 to 16 screens, with a couple of them being 80 feet wide with 50 speakers and laser projection systems, making for very enhanced viewing of a film as dramatic as the next “Star Wars,” “The Avengers” or “Jurassic Park.” Reclining leather seats provide up to 1,500 patrons with living-room comfort, and while there’s no sit-down restaurant, the concessions go far beyond hot dogs, popcorn and soft drinks with a varied menu that includes beer and wine.

“This way we’re reaching out to all age groups who want to focus on the movie experience itself,” Cornwell explains. “It’s the most comfortable environment with the best presentation and sound.”

Wild Eggs has also proved popular with a more discerning breakfast and lunch crowd willing to pay a little more for creative fare at the chain’s outlets in Indiana, Ohio, Tennessee and Kentucky. Basic items are still on the menu, but so are offerings made from scratch and with a mix of often locally grown ingredients that one won’t find at nationwide chains where the modus operandi is getting the customer seated, fed and gone in short order. 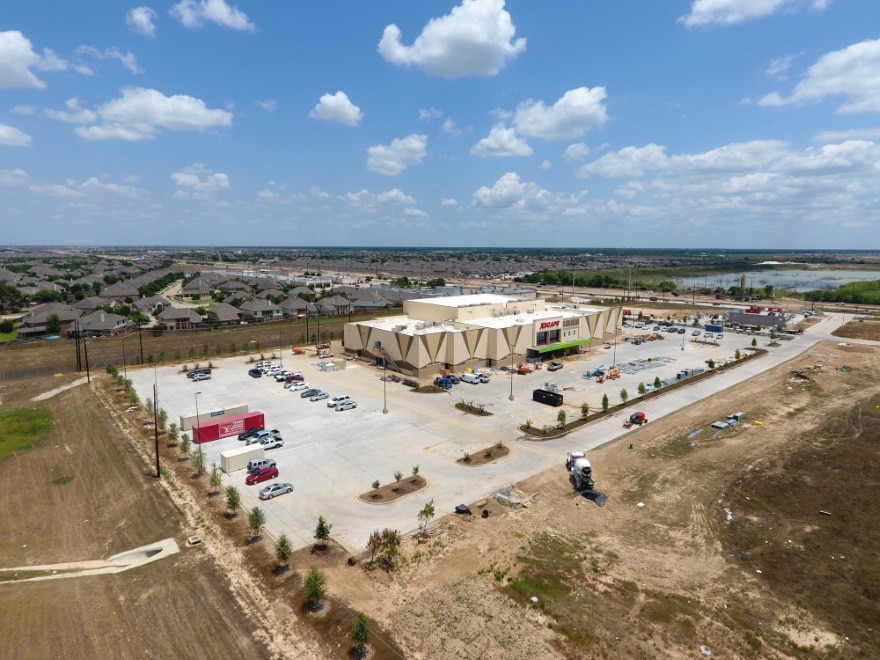 For Wild Eggs, the challenge is ascertaining its brand development and expanding, while not losing touch with what sets it apart. Though the restaurants have been around since 2007, it’s just in the last few years that they’ve embarked on aggressive growth, that time span largely coinciding with Cornwell coming to Patoka in May 2015.

“The idea now is to grow in metropolitan areas, and we have been in Indianapolis, Nashville and Cincinnati,” he says. “It’s a very competitive business and we don’t have the brand recognition yet to self-develop ground up restaurants, so we look for existing locations and shells.”

Given that Cornwell spends about 70 percent of his professional life on the road, the Parkland, Florida, native, and southern Indiana resident may well have a personal interest in more Wild Eggs for dining and Xscape Theatres for entertainment away from home. But it’s a role Cornwell relishes, having built up the credentials in prior retail and construction jobs, including his preceding position as president of Kronos Project Management from 2008 to 2015.

The many industries in which he’s interacted—residential, multi-use, warehousing, commercial—have prepped him well for Patoka Capital, as did an education that included a Master’s equivalent in architecture and urban planning in 1986 from Universidade Santa Úrsula in Brazil, homeland of his mother and wife.

He’d love to visit Brazil often, but, at least for the foreseeable future,  responsibilities lay at Patoka Capital, which puts such a premium on general knowledge and versatility—areas in which Cornwell thrives.

“You don’t always need to be a subject matter expert,” he says. “But you’ve got to be able to look at the whole process and know enough to know what works, and manage the individual subject matter experts. Site selection, design, permitting, due diligence, purchasing property, construction and maintenance—it’s all part of the process.”

All part of the process that has Xscape Theatres and Wild Eggs among the growth prospects in their respective industries, in addition to new multi-use initiatives. 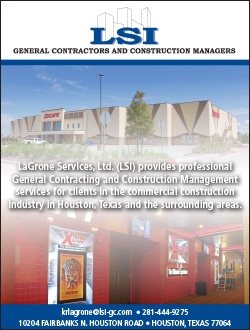