Supporting production at pharma company is no joke

It’s 93 miles between Bachem Americas’ facilities in Vista and Torrance, and while it might be an exaggeration to say that Jim Christakos could now drive between those Southern California cities blindfolded, it might not be too far from the truth.

For three-and-a-half years, he commuted daily along the Pacific Coast Highway, fine-tuning specialized facilities at each site as the Swiss-headquartered company went from supporting smaller scale clinical programs to higher volume commercial production, he says.

Christakos, who has directed facilities, scheduling and maintenance at Bachem Americas since 2016, is now stationed at the Vista site and continues to support the change, particularly as new start-up clients and the COVID-19 pandemic drives demand. 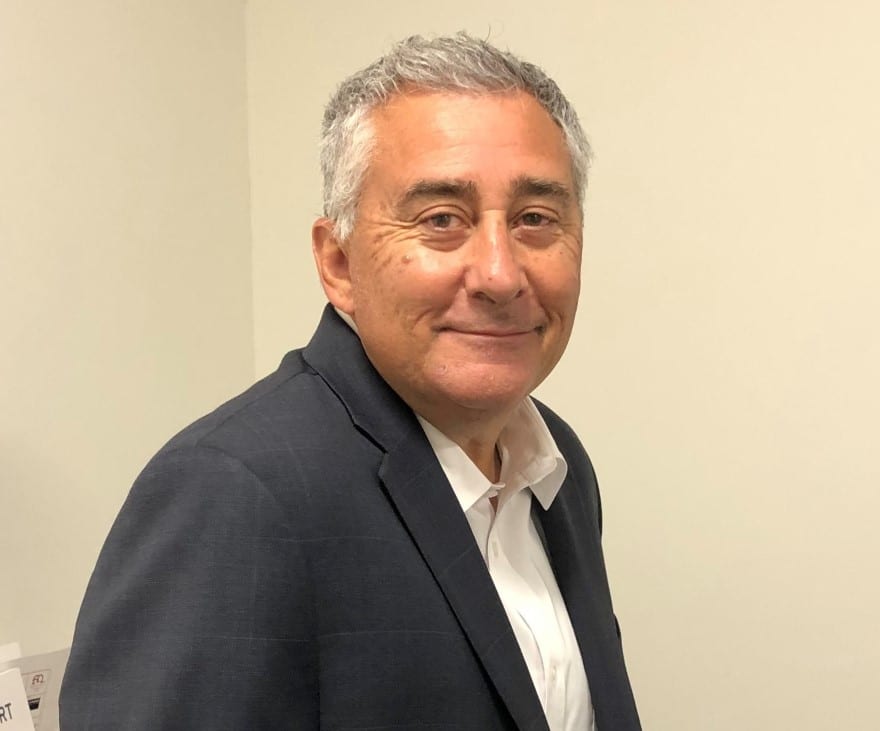 “The fact that operations can be performed around the clock speaks well of our ability to provide that level of support, sometimes on short notice,” the good-natured Christakos tells Blueprint in June. “When manufacturing ramps up output, the pressure is on us to provide increased facilities and equipment reliability coupled with reduced downtime.”

Chemical storage space has been expanded to support increased operations on the clinical and commercial sides, too.

“It helps that I try to think one or two steps ahead,” Christakos says. “As the company pivots or has a change in strategy, I have to build a department that is ready to support those moves. Given what the past year-and-a-half has been, that challenge has been amplified.”

COVID-19 has added to the usual challenges. Sophisticated air filters used in pristine manufacturing areas have been added to administrative rooms for protection of personnel, he says. Likewise, commonly touched surfaces have been sanitized throughout the day and safety seminars are held monthly. These measures have resulted in only a small number of staffers sickened last year, Christakos says.

“Bachem senior management and employee health departments took the COVID threat seriously and acted quickly to protect our staff,” he says. “We were able to not only continue operations, but we brought on new clients and increased operations for existing clients.” 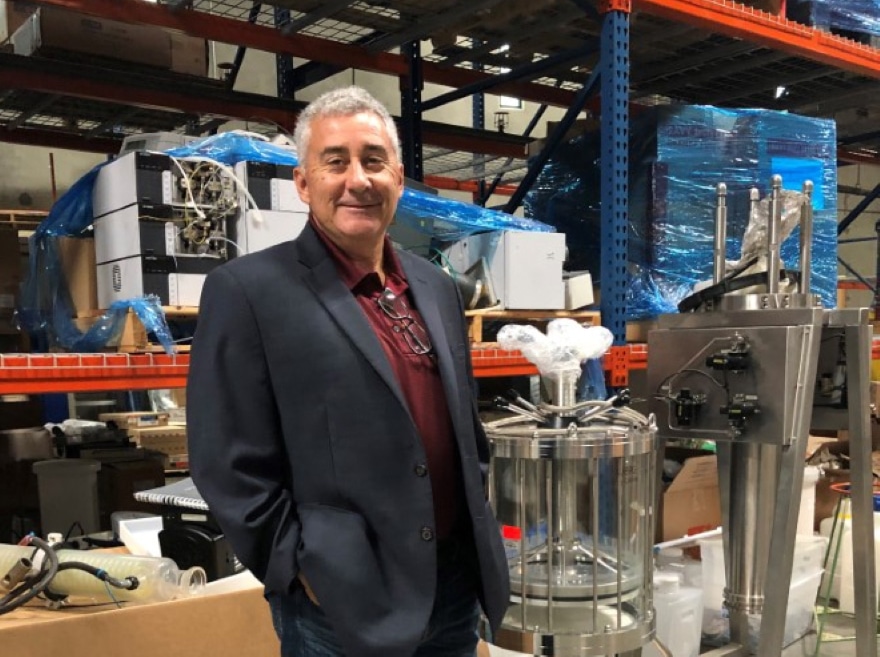 With so many complex items manufactured overseas, Christakos and his staff have taken additional precautions to source consumable parts, like batteries, and stock up on items that are hard to get. He increased cooperation between the Vista and Torrance sites, as well, each aiding the other should one need either parts or personnel. When bringing in contractors, he chose those most experienced in the pharmaceutical industry and who could guarantee the fastest response times.

“It’s the same mindset as when I was in health care,” explains Christakos, who plied his trade at hospitals and public education before entering life sciences. “Just because we were working in one operating room didn’t mean that we could shut down adjacent operating rooms. Keeping the business operational is key for construction and large maintenance activities.”

As to how Christakos developed his skills, he attributes it to his U.S. Air Force background as well as sound advice from his beautician mother who advised, “if you’re good with your hands, you’ll never go hungry.”

Still unsure about his life’s direction, he enlisted in the service and became a heating systems mechanic who worked his way to overseeing large boiler plants. Upon his honorable discharge, he applied to be director of plant operations at a small hospital in New York, only to be initially denied because the bosses promoted from within.

“Then two weeks later the director of engineering called to ask what I would do if the burner on a boiler caught fire,” Christakos recalls. “I asked him what grade of fuel oil it burned and then I told him the steps I would take. He was silent for a moment and then said, ‘that’s what the fire department did, when can you start?’ That’s how I got my start.” 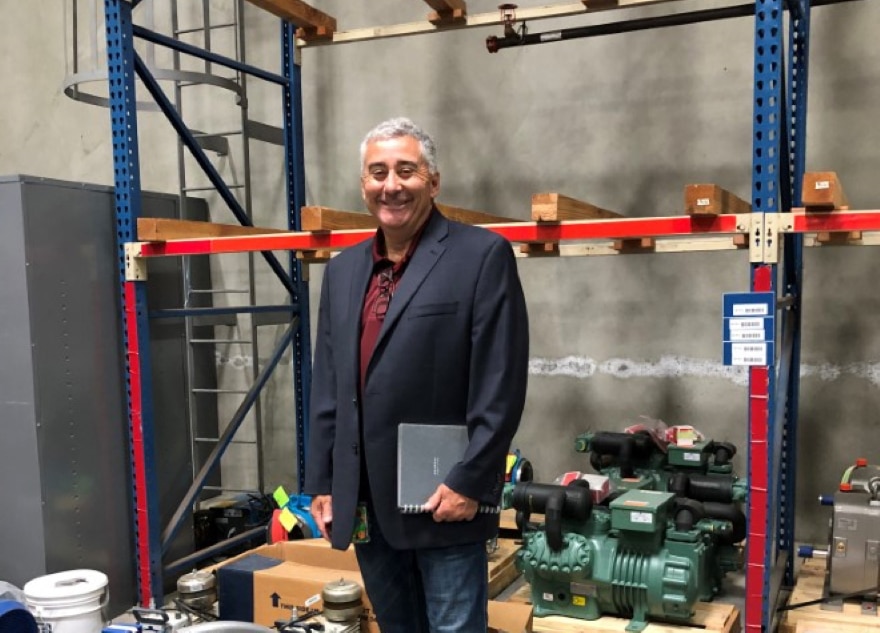 “A lot of the technology is transferrable between health care and pharmaceuticals, and I was lucky to kind of stumble into it,” he says. “I like being the guy everyone turns to.”

Others can be the guy or the gal, he goes on to say, because there’s a shortage of young people entering the trades. It might make sense, Christakos advises, to forsake a four-year liberal arts degree for an affordable voc-tech education and be in demand upon graduation by such industries as biotech.

“We’re paying good money for skilled people and offering amazing benefits to attract the best and brightest,” he says. “We’re competing with other companies who also know that their skilled employees are in demand. When you’re good at what you do, companies will take care of you. It is very expensive in terms of time and money for a company to replace well-trained workers.”

And just as he abided by his mother’s advice a few decades ago, he’s proud that his son seems to be following in his tracks.

“I’m happy to say he became a plumber’s apprentice,” Christakos says. “I’ve told him, ‘you can support a family and have a nice life as a plumber.’ Maybe someday he will also become ‘the guy.’” 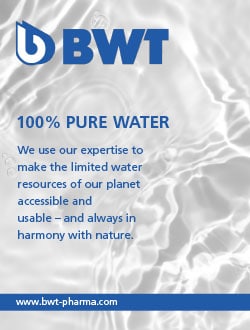