To most, the saying “giving 110 percent” is considered a positive one. For the folks at Texas Children’s Hospital, however, the idiom had taken on a slightly different meaning in the fall of 2013: The facility was consistently over capacity, and the impacts—on patients and physicians alike—were starting to take a toll.

That November, leaders at Texas Children’s kicked off discussions aimed at addressing the hospital’s critical care capacity. After considering an array of options, including additional land purchase and development and ground-up construction, the organization decided on a complex vertical expansion. It was exactly the outcome Jill Pearsall was hoping for—and the one that would occupy nearly every workday for the next three-and-a-half years.

“We determined that building vertically would be the fastest way for us to deliver the services our community needed,” recalls Pearsall, vice president of facilities planning and development at Texas Children’s. “It was an enormous undertaking, but one we knew would be worth it in the end.”

With construction begun in November of 2015, the Lester and Sue Smith Legacy Tower would add a full 19 floors (totaling 640,000 square feet) atop an existing six-floor facility. Two of the floors would be dedicated to acute patient care, with seven allocated for ICUs (including the Texas Children’s Heart Center), one for radiology services and another to high acuity surgery.

That might sound straightforward enough. But according to Pearsall, the existing building’s 30-by-30-foot structural grid would mean either squeezing in two rooms per column bay (cramped quarters for a critical care environment), each 15 feet wide or making each room closer to 17 feet and risk having different room orientations, depending on where the columns and window mullions were located. 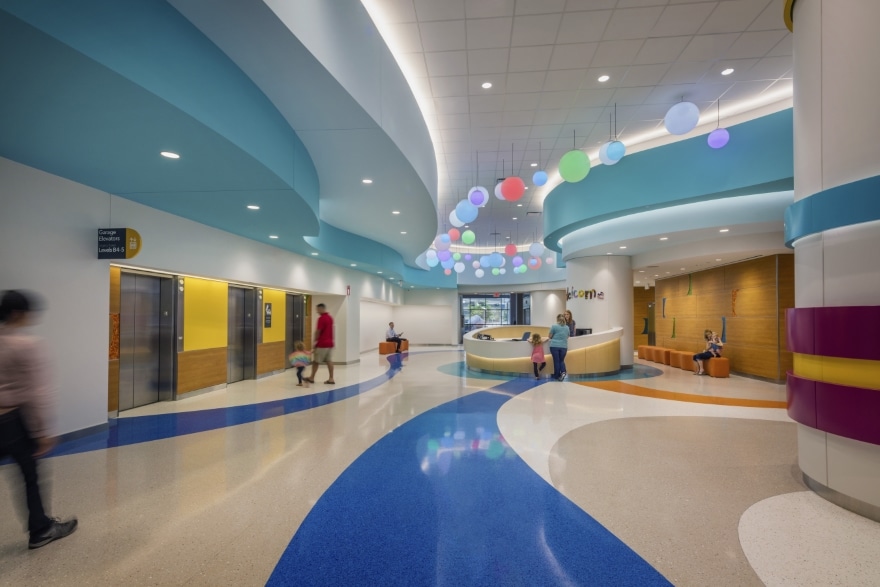 In the end, the team decided on rooms 20 feet wide (averaging 350 square feet each)—enough to accommodate the needed diagnostic equipment, full bathrooms and a sleeping area for visiting family members, the last of which had been needed for years.

“We wanted to make sure we got as close as possible to making the rooms uniform,” Pearsall says. “But we also needed to maximize flexibility and maneuverability within the rooms themselves.” 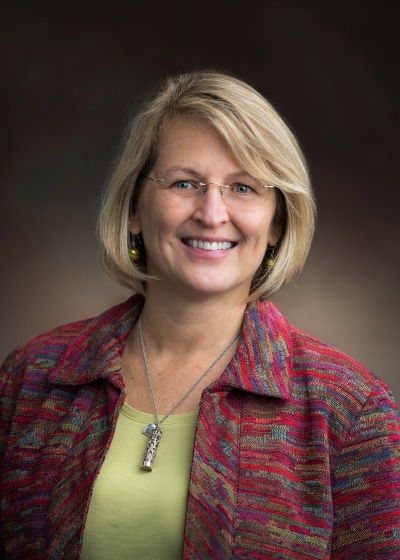 While not part of the project’s initial plan, Pearsall says the move was necessary to ensure that Texas Children’s renowned Heart Center resources stayed together and grew in tandem.

“We were very proactive about our construction scheduling so we could better understand the impact each phase would have,” Pearsall explains. “So we tried to give our contractors that input as early as possible to help them lessen any disruptions.”

But while the space itself required plenty of creative foresight, it’s inside the rooms where the Legacy Tower’s most transformative features are housed.

According to Pearsall, having technological consistency throughout the Texas Children’s complex was paramount—and a much higher priority than merely investing in the latest bells and whistles. The goal, she says, was to use tried-and-true tools in a way that was safer, more efficient and in keeping with the project’s emphasis on patient experience.

Rather than locating the room’s medical equipment at the head of the bed, the team opted instead to install boom systems—which include the medical gases, emergency power outlets and technology—into the rooms’ ceilings. 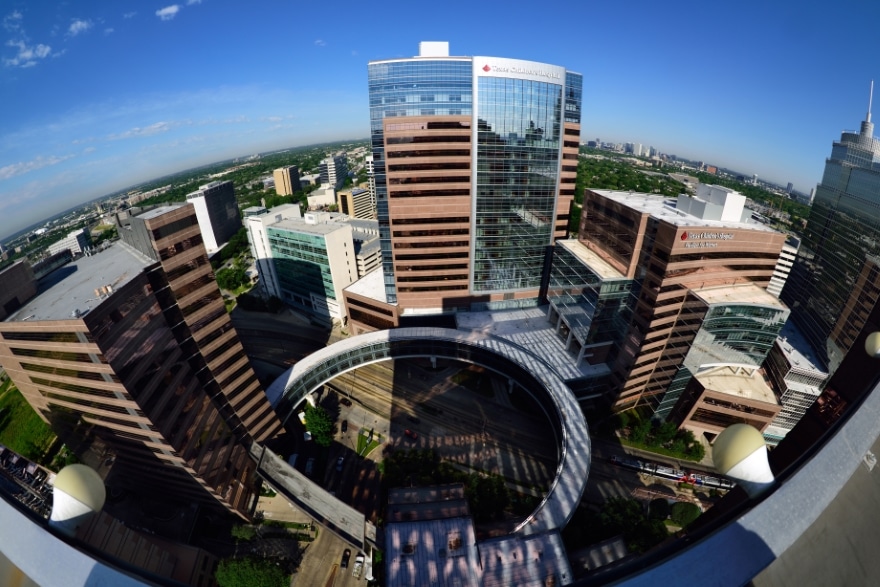 Not only did the approach create more space for visitors and better visibility within and between rooms; along with mobile nursing carts, it improved room safety by eliminating tripping hazards and reducing the risk for infections, and resulted in clear, open surfaces for cleaning.

“The booms also give staff more flexibility in terms of how the patients are oriented inside the room,” Pearsall explains. “If they need a bedside procedure like a CT scan, staff can bring in a mobile unit and not have to worry about accessing the patient. Or, if the patient wants to look out the window at the beautiful views from the Tower, they can do that, too.”

What’s more, to help facilitate Texas Children’s academic medicine arm, every room has a monitor that links to the hospital’s electronic medical record, allowing the care team to review and display everything from vital signs to 24-hour snapshots of a patient’s progress for family to review.

Completed on schedule in July of 2018—despite a five-week delay in the wake of Hurricane Harvey that saw many of the site’s subcontractors pulled away for emergency projects in the area—the $500 million Lester and Sue Smith Legacy Tower looks just as modern from the outside. Designed as an aesthetic complement to the nearby Texas Children’s facilities, the flask-shaped building features hundreds of reflective windows and an emergency helicopter pad on the roof.

Opened in two phases between May and September of 2018, the project is a testament to Texas Children’s growing role within the Texas Medical Center landscape.

“I’ve said this to many people, but I believe the Legacy Tower is the best project we’ve done in my time here,” says Pearsall, who has spearheaded the construction of six different Texas Children’s buildings during her 17-plus years with the organization. “Any time you have this many people and parties involved, it’s a challenge. But knowing that we’re giving the sickest of the sick the best possible care—it’s an amazing feeling.” 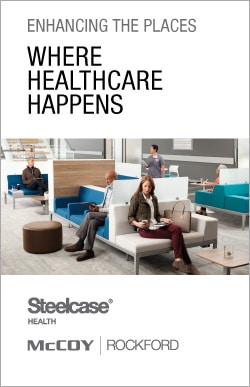