One of a kind at Owasso’s schools

Feminine, but with a fierce side. This is how Jessie Patrick describes herself. A diminutive and lithe ballerina by avocation and a school district’s construction director by vocation, her high heels just might be heard clicking on a concrete foundation. Or even on a roof.

“I’ve heard I’m a lot more involved in being on-site with the contractors than the average owner’s representative,” the personable 35-year-old Patrick tells Blueprint this past January. “I’m just very hands-on.” 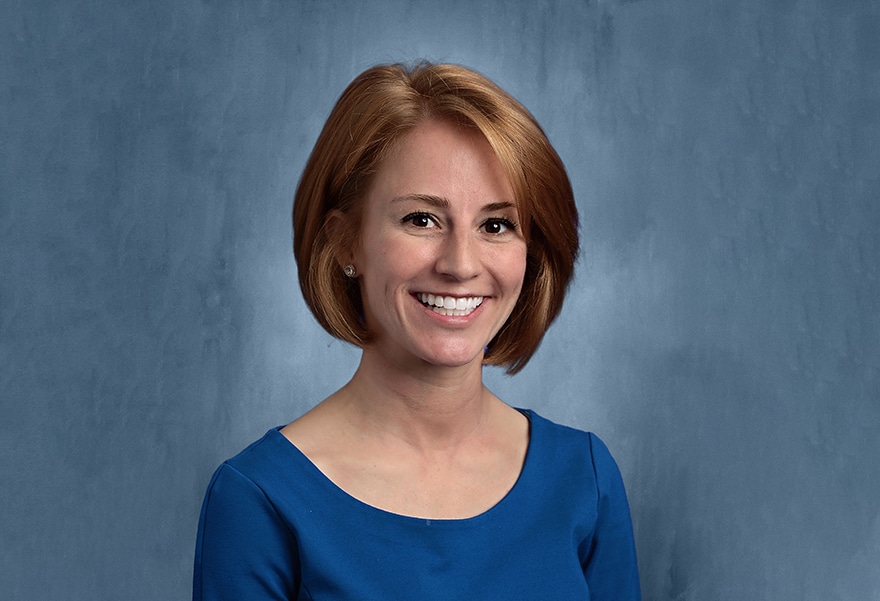 It would seem she has to be, as a department of one for the Owasso Public Schools in Northeast Oklahoma, answerable to Assistant Superintendent of District Services Kerwin Koerner and Superintendent Dr. Amy Fichtner. She also stepped into a newly created position here in June 2018 with no small pressure, the district about to embark on some ambitious capital projects that in true community spirit involved the passage of a $57 million-plus bond and a noted family’s donation of property.

It would be up to her to sort the details, and three years later Patrick can say the projects were completed with respect to most budgets and deadlines—and with due recognition of some of those who put Owasso on the map.

The biggest of these projects was the ground-up construction of Lucile Ellingwood Morrow Elementary, named for the matriarch of a pioneering brood of Okies whose descendants have carried on the family tradition of civic engagement. Could be that in some afterlife the late Mrs. Morrow—author of what was a long-running regional newspaper column, “Just Thoughts of a Plain Country Woman”—appreciates how Patrick has sustained her legacy.

Built for slightly over $18 million, the 100,000-square-foot Morrow Elementary emphasizes energy efficiency, flex space and technology from the get-go. Even the pre-kindergartners have access to individual pods that enable them to learn and grow at their own pace. In all there are 36 classrooms—six per pod—a music room, computer lab, cafeteria and staging areas, playground, teachers’ lounge and administrative offices. 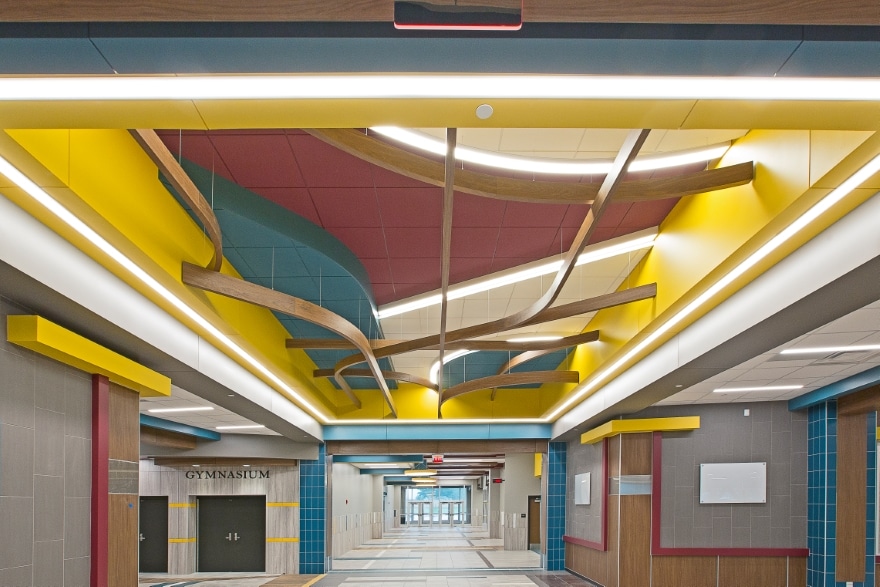 And a storm-resistant 10,000-square-foot gymnasium that can be used as a public shelter, Patrick is quick to mention. For Owasso lies in what’s known as Tornado Alley, a loosely defined Midwestern swath well represented in “The Wizard of Oz.” Foot-thick, 40-ton concrete panels and sturdy roof beams more than meet FEMA guidelines for this part of the country, and Patrick marvels at how this structure was completed in less than a week.

The rest of the projects included an addition to the high school’s west campus, another safe gym at Smith Elementary, the replacement of artificial turf at the athletic fields and the two-story administrative building that houses Patrick’s office. Her own department sparse, to say the least, much of her responsibilities were ensuring the general contractor and its vendors lived up to theirs. It’s pretty much a given, she says, when entrusting project management to Hutton Lowry and his Tulsa-based Lowry Construction Services Inc.

“He puts his heart and soul into everything about the schools,” Patrick says. “He operates more as a construction manager than as general contractor, is very collaborative and does a great job managing the subcontractors. But I’m sure he had a lot of sleepless nights.”

As did Patrick, as all jobs in the bond package were hard bid, and when projects are awarded strictly on low cost, there’s always the risk of something falling short of standards. Only it didn’t happen here, she says, while extending kudos to a member of the district’s maintenance team whom she can rely upon for guidance. 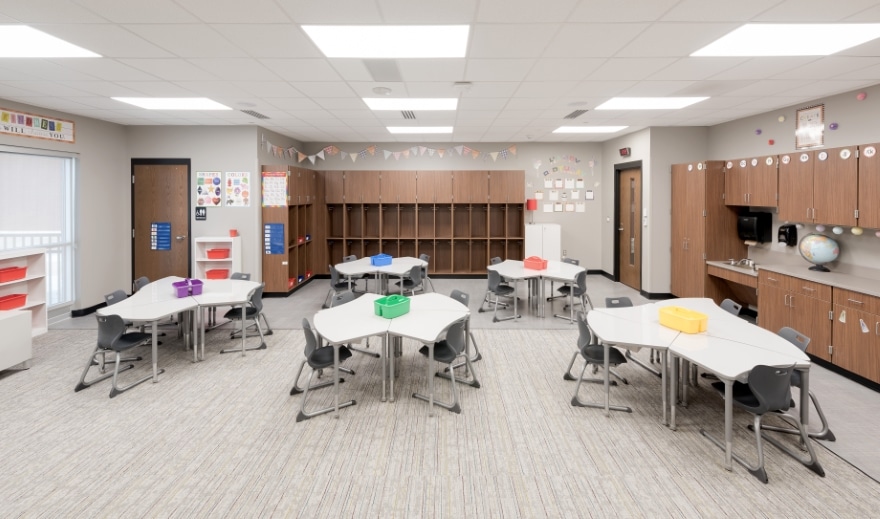 “I would have lost my mind without John Hale,” Patrick says, lauding the savvy that comes with his decades of tending to the mechanics of each of the district’s 14 schools. “He’s the ultimate boots-on-the-ground type. My right-hand man.”

Indeed he is, Hale having worked in the district’s department for 16 years and, prior to that, as a contractor. He is from a three-generation legacy of contractors who have worked on Owasso schools and has over 45 years of construction experience.

Sounds like a good combination: Hale’s boots and Patrick’s heels. She’s never been shy about walking the sites, tapping a laborer on the shoulder and saying, “Watch how you cut the concrete.”

There’s got to be a balance of kindness and authority, she says, when it comes to dealing with contractors. And, of course, remembering that when you work for a school district, the students are the primary stakeholders and shouldn’t be displaced any more than necessary. The Morrow School built to accommodate community growth, Patrick says it should be where a child can remain from pre-kindergarten to fifth grade.

As to how she has come to serve those students, she’ll concede some lucky breaks. Though she had garnered experience as a project engineer, BIM coordinator and construction administrator at a couple of Tulsa companies, Patrick lacked much of a background in education. But officials at a neighboring school district nudged her into applying for Owasso’s newly created position, which she’s found an ideal fit.

“I’ve sat in meetings while working for a contractor and an architect, and now can sit in the owner’s seat,” she says. “This is my last piece of the puzzle. Having both experiences have really helped me.”

And there are differences between the private and public sector, one Patrick has come to appreciate. Though she was immersed in many projects during her years at Manhattan Construction Co. (2011-2015) and KKT Architects (2015-2018), neither position afforded her a long-term assessment of services rendered.

“It was always about building or designing and then being gone,” she says. “I might visit once or twice, but for the most part I never had the opportunity to experience the space with the end user. Now I’ll be part of a project for as long as I’m here. It’s so different, to build something and not have to leave it.” 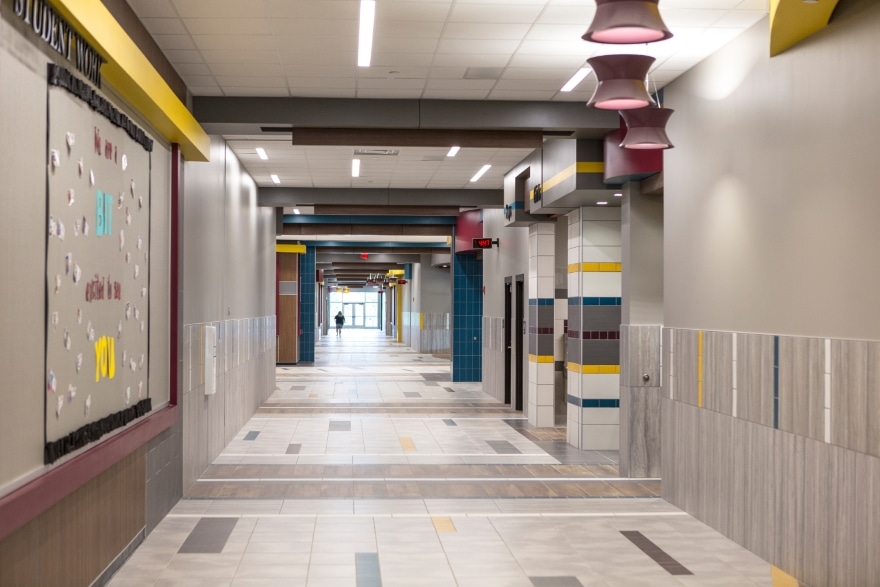 The Owasso Public Schools will likely be where Patrick stays for a long stretch. Though a Texan by birth, she was raised in North Carolina and earned degrees in construction science and interior design from the University of Oklahoma in 2011 and enhanced those creds in 2015 with an MBA from Northeastern State University. She’s now pursuing a doctorate in workforce education at Oklahoma State University.

Mother of a Barbie-loving 3-year-old daughter, Patrick finds a way to juggle her schedule with her latest academic pursuit. Always something refreshing, she says, about garnering and sharing knowledge, and she appreciates the continued mentoring from Hale and Lowry.

She still dons her ballet shoes, performing in and around Tulsa. Time was when she might have made it a career, but it’s transitioned into a fulfilling pastime—one that might complement her professional life.

“Ballet to interior design to construction science to where I am. I can see a connection,” she says. “A way to be feminine with a kind of fierceness in all.” 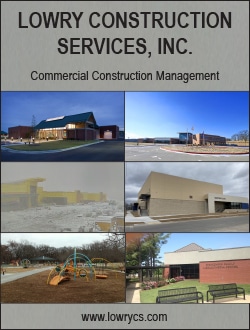 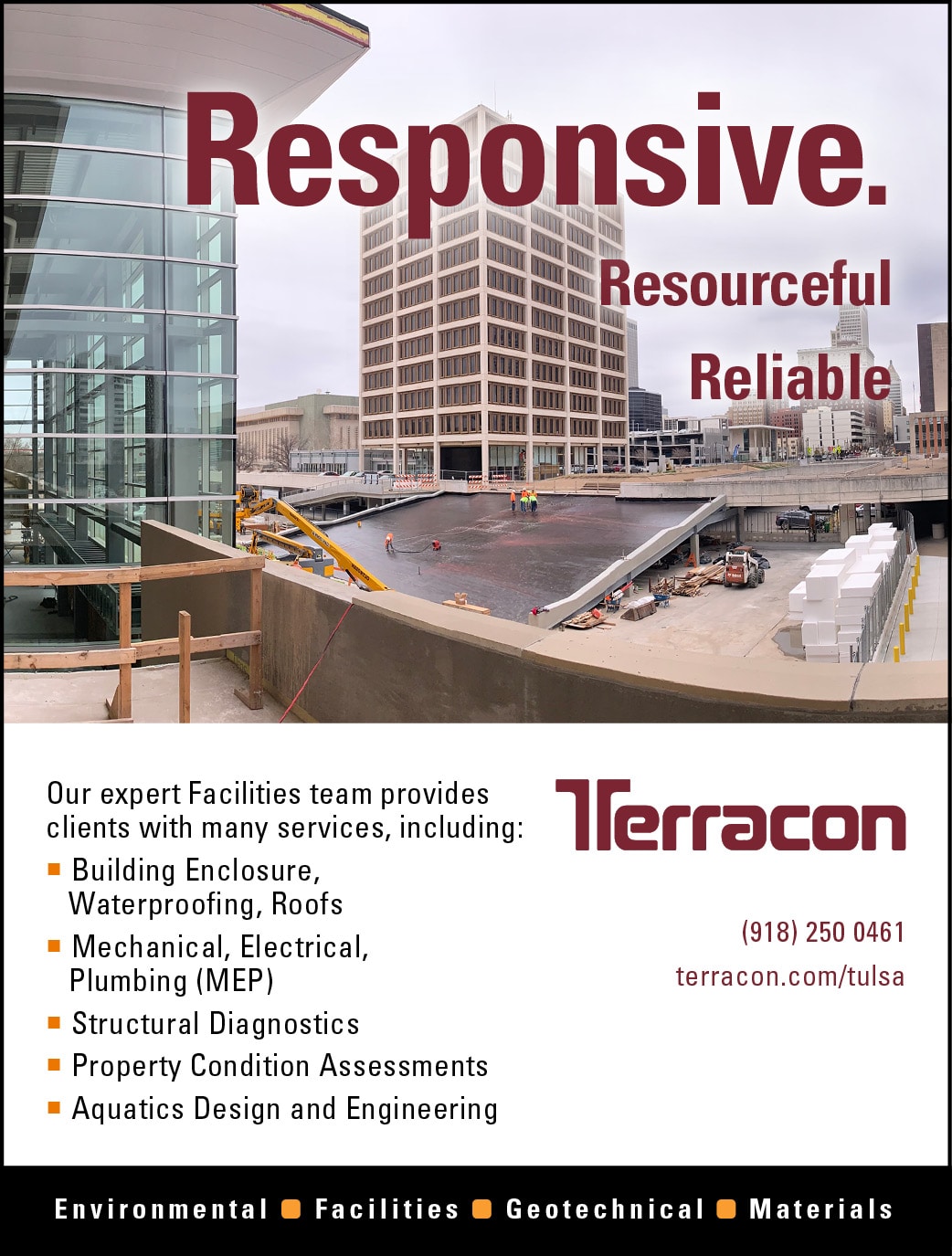