“Never start a home that you can’t afford to finish,” John Grubb told his brother Jerry in 1957, when the latter returned from the Korean War and decided to found Jerry’s Homes, a one-man development and homebuilding company.

John was likely talking financials when he extended the advice, but Jerry didn’t solely see the company as a means for profit. The family-focused founder instead wanted to provide homes for other families in and around the city of Des Moines, Iowa—meaning each project had a lot more at stake than money. 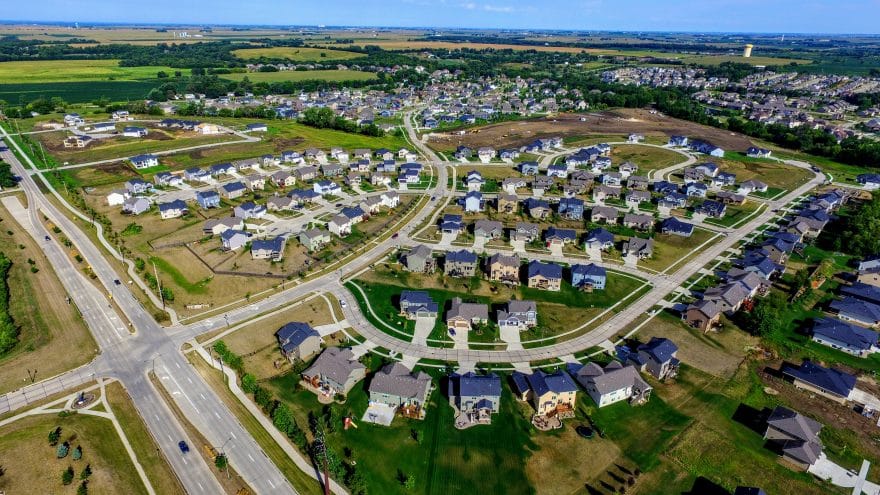 When other people looked at a vacant stretch of available land and saw a whole mess of Midwestern dirt, Jerry saw the site of a hopeful buyer’s dream home.

The patriarch passed away in 2016 at the age of 84, but his son, Ron, and grandson, Adam, have continued to carry on both his legacy and his philosophy.

Tonight, more Iowa families will sleep in a Jerry’s Home residence than in homes made by any other builder in the region, says President Adam Grubb, and the company hopes to add another 200 homes each year for the foreseeable future.

Even those who don’t own a house constructed by the builder might be living on a plot of land or in a development that was once bought and sold by Jerry’s Homes.

As of last year, some customers are also living in properties managed by DSM Rental, a subsidiary of Jerry’s Homes that also exclusively operates in Iowa. However, development and homebuilding will remain the parent company’s bread and butter.

On the immediate horizon is the community of Northgate, which offers 14 lots in the northern part of Ankeny—a suburb north of Des Moines that is the only Midwestern city to rank among the fastest-growing cities in the nation, according to a report released by the U.S. Census Bureau earlier this year. 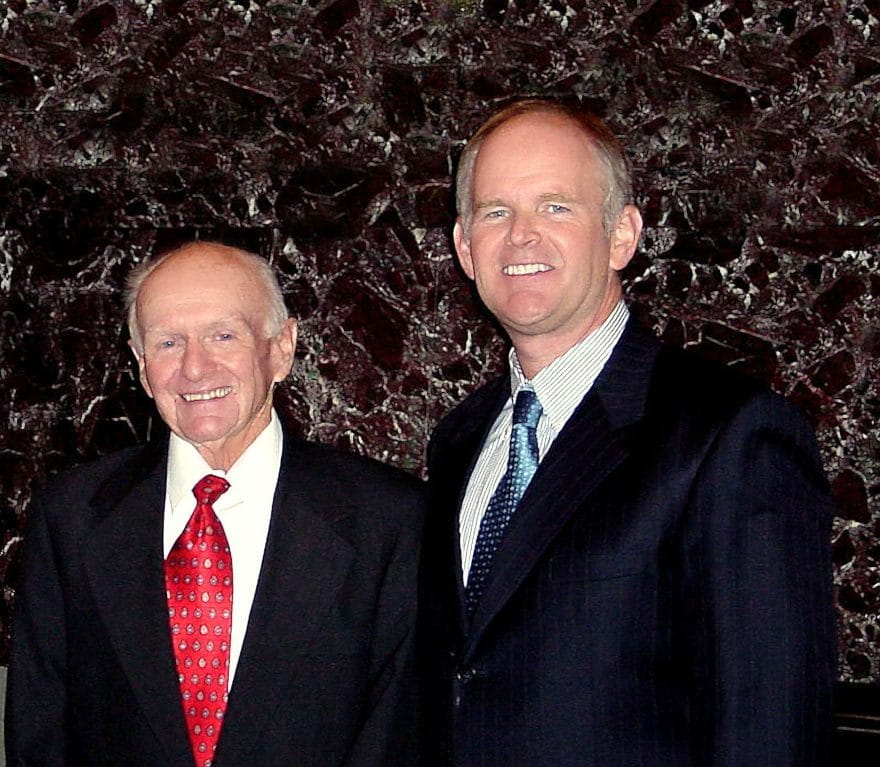 Kettlestone Ridge’s 19 lots are situated on a stretch of prairie in Waukee, another up-and-coming city just west of Iowa’s capital that’s notable for its smattering of ponds left behind by retreating glaciers some 14,000 years ago.

Although Jerry’s Homes hasn’t been around for quite that long, it’s no newcomer to these suburbs.

“Long before much was there, we had a vision for what could be [in these two cities],” Grubb says.

Jerry’s Homes will have a chance to show off some visions that became realities on a grand scale in July 2018, when it and the local homebuilder’s association will co-host a home show for 15,000 attendees in Angel Park, a 35-lot development situated between Waukee and Des Moines.

Jerry’s Homes is developing the land and working on a house, and five to eight other homebuilders will also construct houses on available lots for the three-weekend event.

The Jerry’s Homes house will be aimed at families, with an emphasis on comfort and coziness, but will also be equipped with the latest and greatest trends and styles.

“Family is what Jerry’s Homes is based around,” Grubb adds, “especially since we have a lot of young families that work for us.”

The other builders’ spec homes will vary from ultra-modern to traditional, rustic designs. 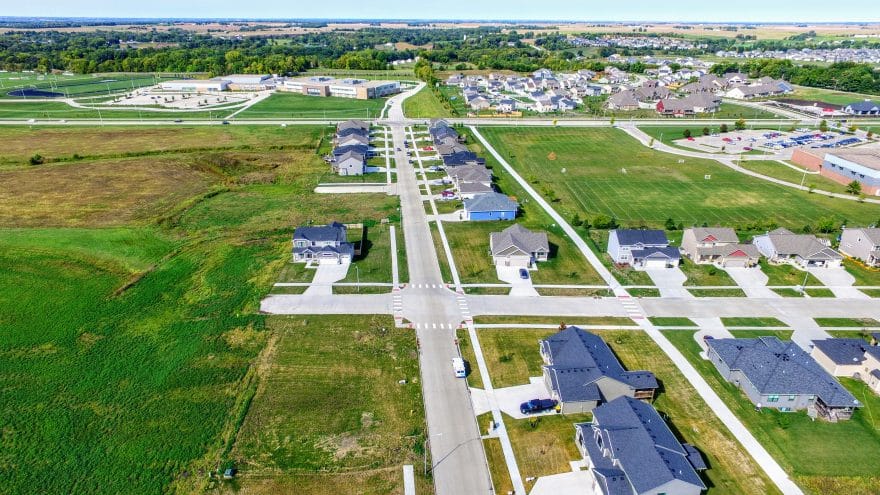 “It’s a way for builders to get their brand and style out there,” Marketing Director Ashley Pearston explains. “Ultimately, we want to sell the house that is built, but also show what kind of trends and styles are happening across the board.”

The event could also be a solid marketing opportunity for Angel Park, as Jerry’s Homes doesn’t spend a lot on advertising, preferring instead to grow through referrals.

Recently, though, the company has been supplementing word-of-mouth publicity with an increasing social media presence, and it just launched a revamped website that promotes a new slogan: “Come on Home.”

Home is where the happiness is

Putting the customer’s happiness first is the reason Jerry’s Homes has lasted for 60 years and weathered nine recessions, in addition to the cyclical ups and downs of the housing and construction markets, Pearston says.

“We always try to be there for our customers and exceed their expectations in any way, shape or form,” she emphasizes.

After every closing, the company sends out a survey to ensure the customer is pleased with every aspect of the experience, from the construction to the warranty. Seeing the positive responses is rewarding for every member of the team, Pearston says—including the subcontractors, a close-knit group of trusted and skilled trade laborers that, for the most part, have been working with Jerry’s Homes for decades.

“We are taking something that five to 10 years ago was empty land and making it into a place where people want to be,” Pearston says. “Being able to watch it grow—along with the company—is pretty cool.” 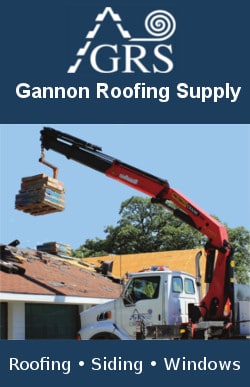 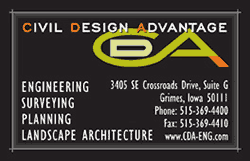 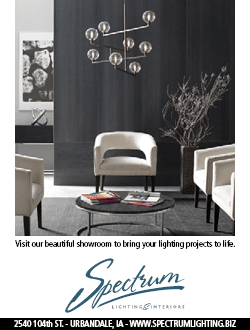