Jeffery A. Vinger – University of Arkansas

From Air Force to Adohi

It’s the Cherokee term for “from the woods,” which makes Adohi the ideal name for new student housing scheduled to open late this summer at the University of Arkansas.

For it’s the woods where the primary construction material originates, though it was processed in Austria by the Holzpak Corp. One of just a handful of manufacturers of cross-laminated timber—CLT in industry jargon—Holzpak won the bid to prefabricate and bond layers of lightweight but durable lumber stacked in various directions. It then transported half a million board feet to Fayetteville where Jeffery A. Vinger has been overseeing the $80 million construction process as the university’s director of residential facilities. 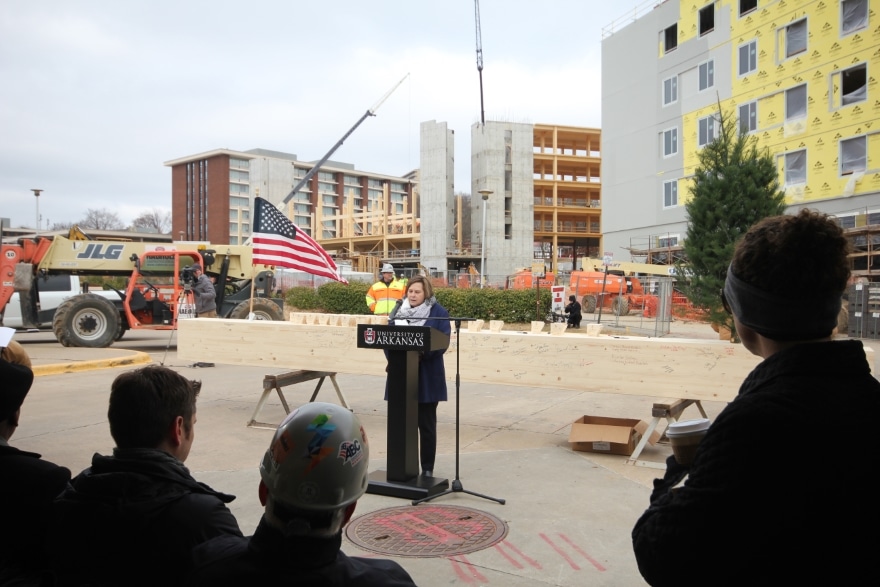 And it’s quite a project shaping up, he says of this 200,000-square-foot plus expansion on Stadium Drive. The work ongoing for two years, he says it could even set an example for cost-efficient student housing that’s kind to the environment as well as to the timber industry.

“A very unique building,” is how the friendly Vinger sums up the project during a June interview with Blueprint. “The first of its kind on a U.S. campus, and reflective of the ecology of Northwest Arkansas’ landscape.”

Wood that would endure

Cross-laminated timber already having acquitted itself on the annex to the campus library, Vinger anticipates nothing but positive response to its large-scale residential use at Adohi Hall, whose 708 beds will be fully occupied come August. The building’s amenities will include a rooftop garden and terrace, innovation center, performing arts studio, interior and exterior performance spaces, recording studio, art and maker space, community space, kitchens, suites and pod communities where eight students can share a lounge and bathroom.

This method of construction has stood the test of time and the elements in Europe, where major commercial and residential buildings have been made entirely of what’s known as advanced timber technology, and that includes their floors, ceilings, elevator shafts and stairwells. Builders across The Pond say such construction has more in common with precast concrete than traditional timber frame, and is less expensive, cleaner and more fire resistant to boot. 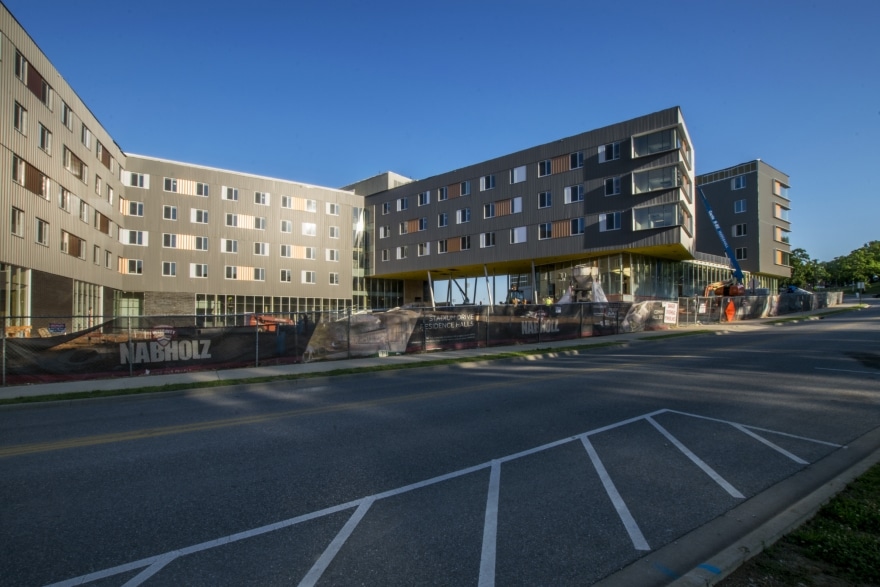 “Plywood on steroids,” according to Popular Science.

Or maybe extra-large Lincoln Logs, Vinger explaining that the timber arrives numbered. That’s eased the process for the general contractor, the Conway, Arkansas-headquartered Nabholz Construction Corp. and local architectural firm Modus Studio. Then there’s the School of Architecture’s design team that’s making use of leftover wood, repurposing it into shelter, furniture and playgrounds. Little, if anything, will go to waste.

“The efficiency and the execution are testament to the great team that’s been part of this project from the start,” Vinger says. “They know how to take care of their customer.”

And Vinger seems to know how to oversee the process. For that ability, he’ll credit the U.S. Air Force, where he spent 26 years, retiring as a colonel who commanded three civil engineering squadrons that can take credit for multimillion dollar ground up construction projects and renovations at bases worldwide. Though the mission is different on campus, the principles of the process have much in common.

“Directing such large projects has allowed me the background and experience to come into this position and put together a strategic plan that takes a long-term view,” Vinger says. “The difference is our focus is on the success of students and residents of our facilities. My Air Force background provided me with a broad breadth of experience that helps in everything and anything that comes up.”

Though it’s quite a story how he wound up an airman.

When bio majors need not apply

Having grown up on a dairy farm in Missouri, Vinger attended the university known as Mizzou on a curator scholarship, majoring in biology. His grades good but his funds short, he was advised by a Navy ROTC student to seek a so-called Hip Pocket Scholarship, but upon visiting Crowder Hall he found the doors to all the service offices closed, save for the Air Force.

“I struck up a conversation with the colonel there and he said there were no such scholarships for biology majors,” Vinger says with laugh. “He said the Air Force needed engineers so I changed majors and got the scholarship. I went to the School of Engineering, went through the different types of engineering and narrowed it down to civil engineering as it’s been around since the time of the pyramids, and I’ve always enjoyed seeing projects sprout from bare ground.” 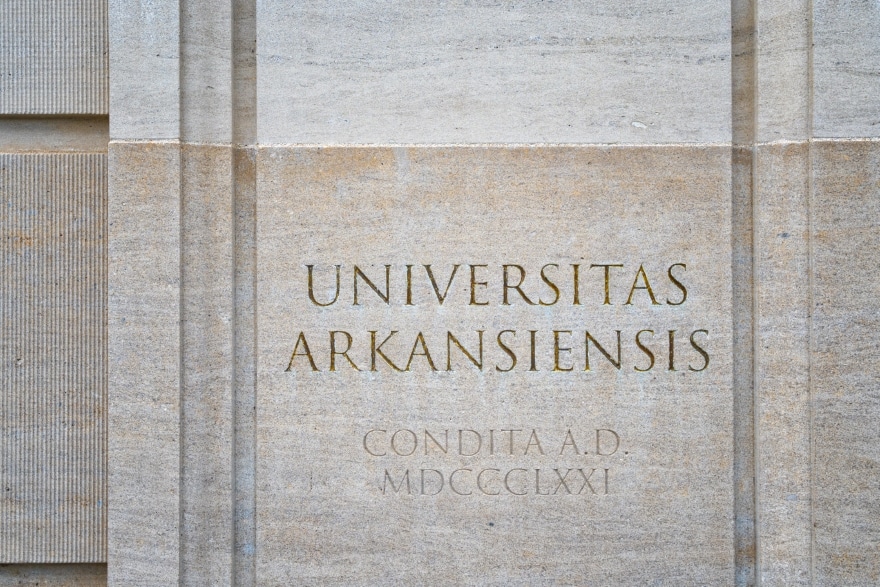 With Vinger’s department in charge of 2 million square feet of facilities on the sprawling campus, there’s always something growing. His University of Missouri engineering degree enhanced by further credentials from Penn State and the Air Force, he’s confident about taking on any project.

And there’s no place where Vinger would rather be plying his expertise than in Fayetteville on the outskirts of the Boston Mountains. His wife of 33 years has ties to northwest Arkansas, and accompanied Vinger during his many Air Force assignments in the U.S. and overseas.

Just before he accepted the university post in early 2012, Vinger was closing out his military career with an office job in the Pentagon. The job appearing in online ads, Vinger would apply and be interviewed remotely and in Fayetteville.

“Everything’s turned out so great,” he says. “The Air Force civil engineering community is an amazing group. Many of us network today and help each other out. Some have gone into higher education and do similar work with what we did in the Air Force. It’s all about serving somebody.”

And with cross-laminated timber, a chance to set an example for campuses everywhere. 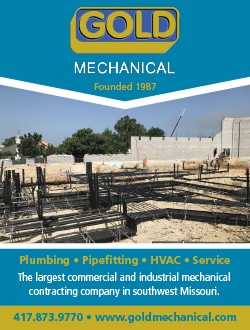