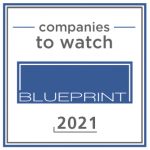 Working at down to minus 20 degrees is a challenge for humans and machinery alike.

For the former, it takes wearing the same kind of gear one might wear on an ice-cold snowmobile ride: gloves, long underwear, heavy duty outerwear and face masks covering every inch of fragile skin. For the latter, extreme cold isn’t a friend to electronic systems or equipment, requiring special oils, sensors and heaters in electrical cabinets to keep them warm. 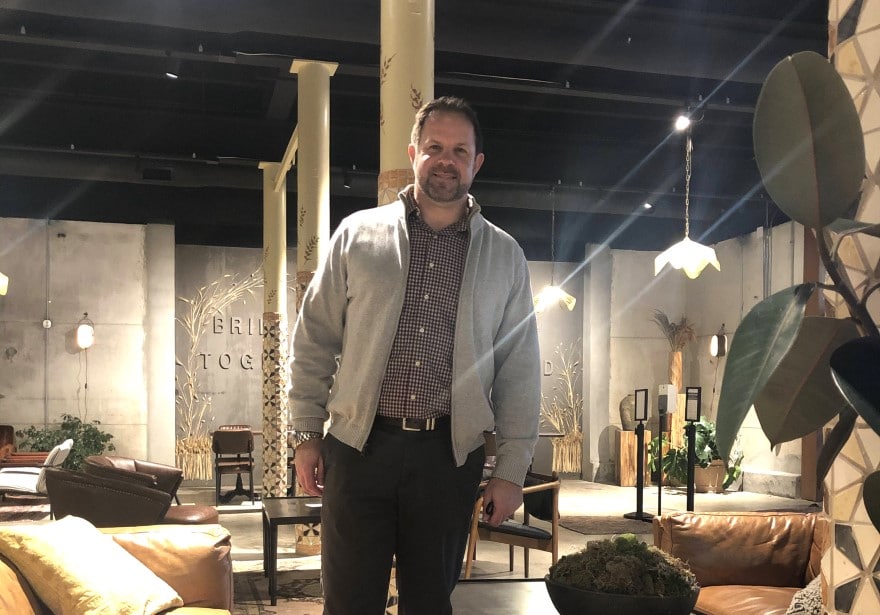 This is what happens when your place of employment is responsible for around 190 cold storage warehouses in the U.S. Founded in 1903 and headquartered in Atlanta, Americold is the world’s largest publicly traded REIT focused on the ownership and operation of temperature-controlled warehouse used by food producers, processors, distributors and retailers to customers.

“With nearly 17,000 employees, keeping everyone on track isn’t as simple as sending an email, especially when they work in a climate most would find daunting to say the least,” says Americold Regional Facilities Service Director Jeff Rueschhoff, hired in April 2014. “Cold storage is an artificial climate challenge. How many people want to go live or work in the Arctic?”

Automation for the win

In the long run, Americold is addressing the issue by installing automated technology in buildings to handle tasks like moving, storing and custom stacking pallets.

“We’re innovating with an eye toward efficiency and safety,” Rueschhoff says. “Like most manufacturing plants, we’re using various forms of automation, including robotic systems. Eventually we hope to really minimize employees working in a freezer, so to speak.” 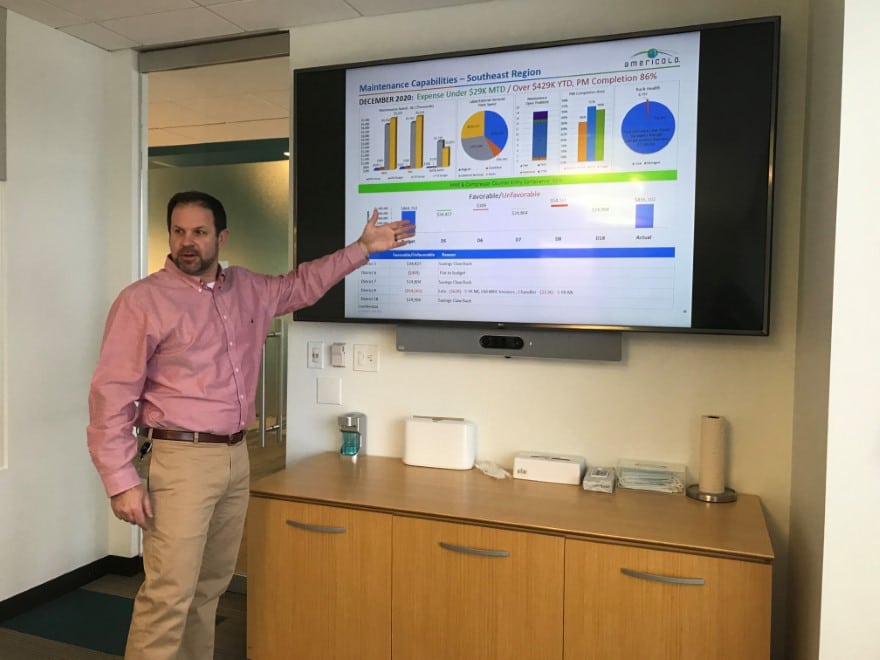 Systems maintenance and reliability have also benefited from continuous monitoring and predictive maintenance. The facilities’ larger mechanical systems and the motors that drive them are expensive to repair, so Americold has employed new preventive programs to preempt breakdowns.

“In the past, when you discovered you had a failure, the asset may have incurred very expensive repair or replacement costs,” Rueschhoff notes. “Now, with technology such as accelerometers, we can see live frequency vibrations and detect a shift in patterns. In many cases, we can make needed repairs at minimal cost and reduce a potential disruption to operations.”

Even with these processes in place, each cold storage facility has its own logistical challenges. There’s also a heavy focus on the construction and startup of four new buildings that will serve as automated warehouses of the future.

Responsible for 60 sites in the Southeast and four in Canada, Rueschhoff is one of four regional facilities directors. In 2018-20, he oversaw Americold’s addition of 17 new facilities, as well as the onboarding and training of new staff in the company’s maintenance, compliance, purchasing and safety systems. The goal: control costs without sacrificing safety or quality, he adds. 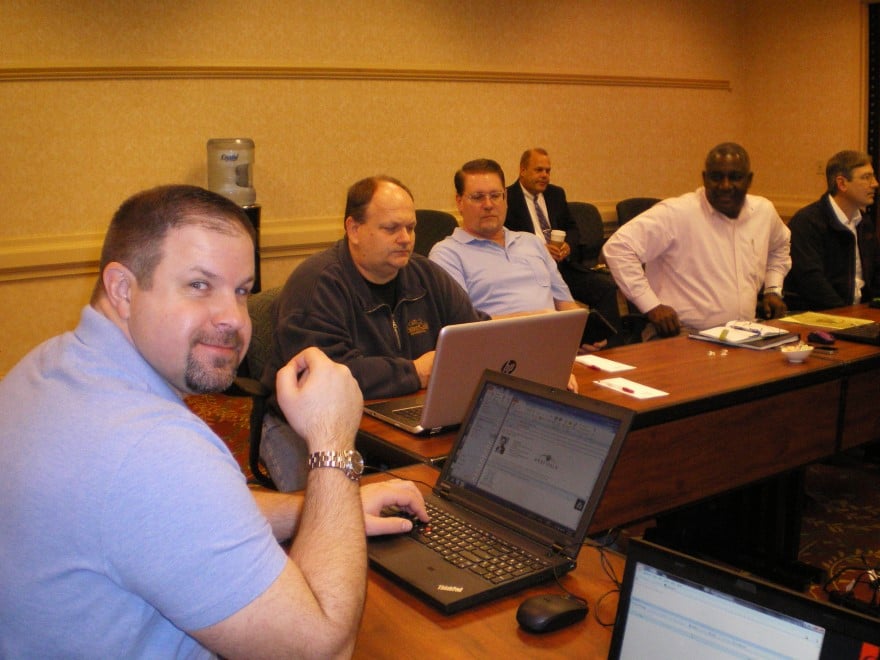 It’s a job entailing frequent travel for Rueschhoff, even during COVID-19, —though much less so, especially at the outset in spring and summer 2020.

“You can analyze data on a computer screen or a paper report from anywhere, but that does not tell the whole story,” he explains. “It’s still important to personally touch a site and the team that operates there to understand the culture and what opportunities are at the facility.”

During the pandemic, there have been more video conferences and calls, though Rueschhoff did start traveling again in May, when necessary, driving instead of flying whenever possible.

“I try to help my teams in any way I can, and if I can’t, I provide a resource or help them find one,” he says. “Americold has an advantage in that we have a wealth of human assets, people that are experts in certain areas. I get to work with them and connect with people in the field, while others are working from locations all over the U.S. and globally.”

Like many companies these days, Americold is doing everything it can to minimalize its operation’s impact on the environment at large.

To that end, company leadership has put its weight behind a conservation initiative supported by live, comprehensive energy monitoring in every facility.

“I can remotely monitor any of our buildings and look at the energy usage over a period of time, then use that data to make the system more efficient,” Rueschhoff says. “You can’t improve what you can’t measure. We’ll do anything we can to save energy.” 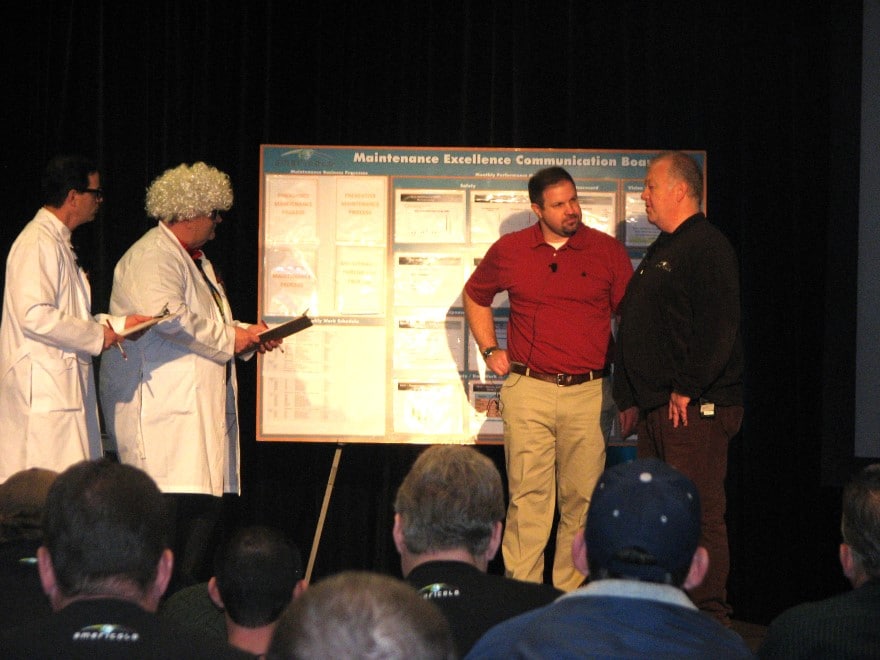 Americold is doing so in multiple ways, including solar panels where applicable. Alternative energy sources are gaining on fossil fuels, a fact he has noticed anecdotally while traveling the country. Over recent years, solar panels and windmills continue to be incorporated into a variety of applications.

Americold will continue to minimize city water usage where possible by installing rainwater collection systems to supplement refrigeration operations. Those are just a few examples of the company’s environmental focus; there are many more.

Rueschhoff and his colleagues at the company are also industry-forward when it comes to communication and managing teams in a historically technology-averse field.

“Traditionally, maintenance teams in facilities have people who are very good at repairing things,” he says. “They have never focused on administrative tasks or effective ways to communicate and lead but are technically savvy. There’s a need and respect in my world for those people. My job is to help them understand the business side—show them what’s behind that curtain so they can be more effective in their roles.” 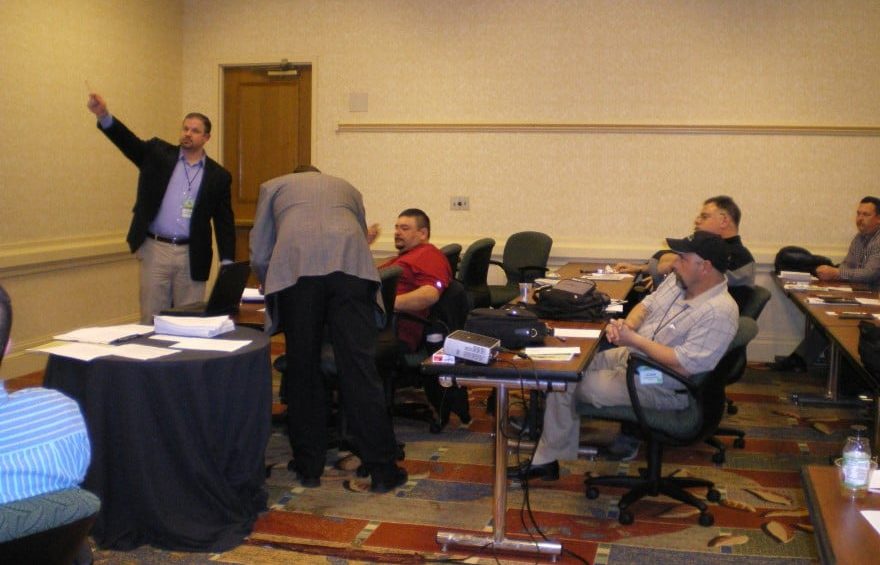 He tries to teach members of his team something every time they work together. An engineer by trade, he earned a bachelor’s degree in mechanical engineering from the Missouri University of Science and Technology, spent 10 years as a manager at Anheuser-Busch, then nearly four years managing operations and maintenance at Bimbo Bakeries USA.

When not serving as Americold’s own Jack Frost, Rueschhoff is an audio geek who revels in listening to all kinds of music (even building his own speakers). Based in Louisville, Kentucky, he and his wife have discovered a love for the local spirit: bourbon.

He takes his on the rocks, cold as ice and in very measured doses—just like his warehouses. 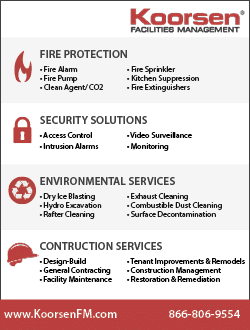 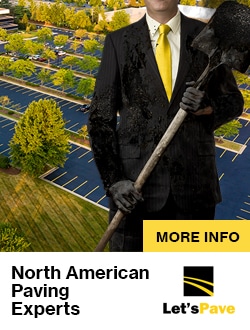