Sometimes, it’s about how to remove and store all the snow that falls in a Wisconsin winter because it can’t sit on sidewalks or block parking areas.

Sometimes, it’s about how to arrange the ducts, vents, and controls for a building’s HVAC system so maintenance staff has easier access for repairs. 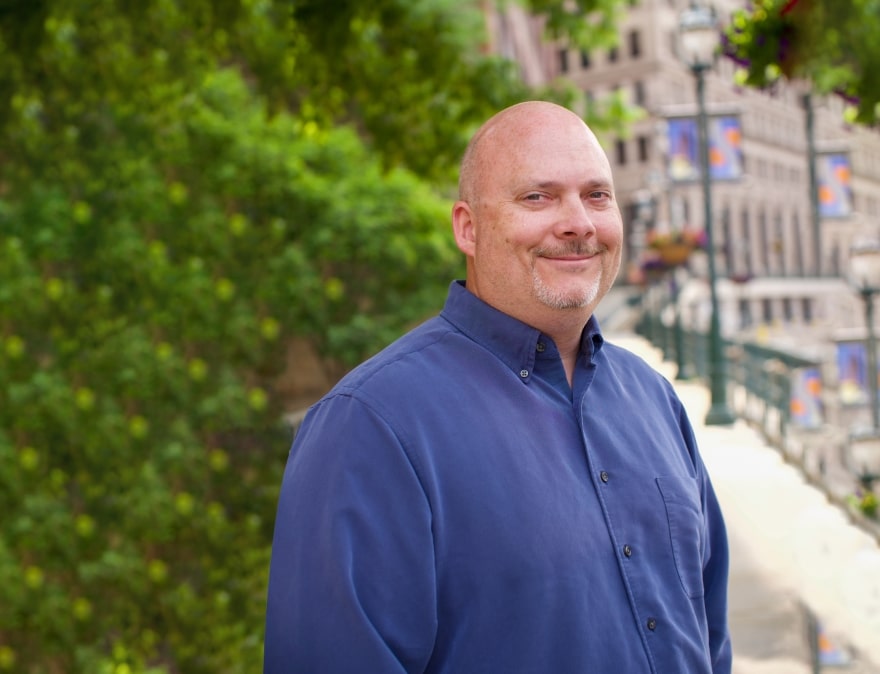 In the past couple of years for Jeff Leamy, it’s also been about how maintenance staff at Fiduciary Real Estate Development Inc. can maintain multifamily housing communities and respond to emergency repair calls while keeping residents and employees safe from COVID-19. All those considerations—and more—make a rewarding career for Leamy, FRED’s director of maintenance and a veteran of more than 20 years at the company.

“With a 7,500 plus unit portfolio, a people-first leadership style and communicative and collaborative approach is crucial,” Leamy says. “We have taken a particular focus on safety, education, training and transparency, which creates the best possible environment and experience for our residents and our team members.”

Founded in 1985, FRED invests in, develops, builds and manages multi-family housing. Its 35 communities and more than 7,500 units are located primarily around Milwaukee, Madison and Green Bay, Wisconsin, and the Chicago area. The company is looking to enter other markets, and it’s planning at least five new projects in 2022.

Leamy is also part of FRED’s development efforts. As the company considers new sites and construction plans, he explains the potential maintenance needs for a site—for example, snow removal and disposal. 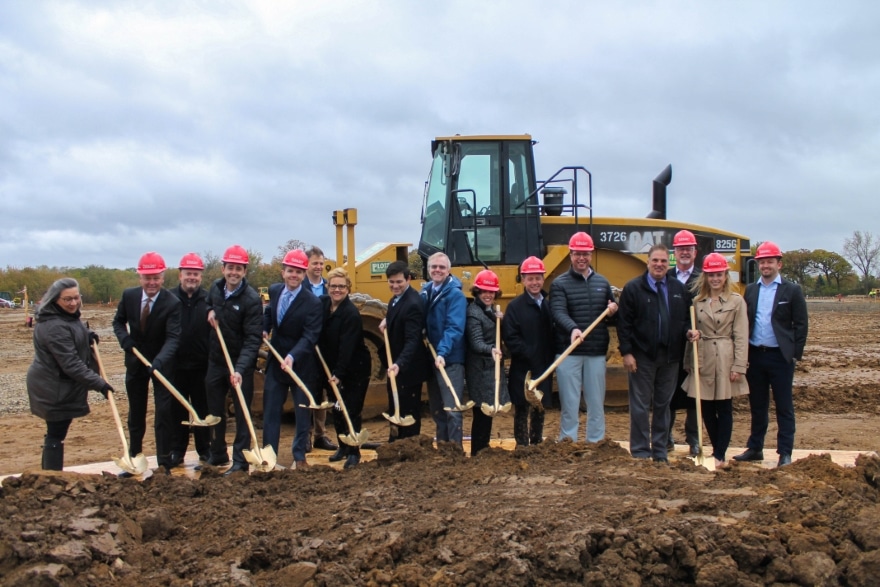 If new construction or remodels include amenities like pools, fireplaces or grilling areas, Leamy says he and his team ensure they’re placed in areas where they can be easily maintained. Likewise, they ensure building systems, such as lighting and HVAC, are easy to access for maintenance staff.

For instance, in one community, catwalks were installed in attics so employees didn’t have to walk between roof trusses for maintenance and repairs.

Leamy’s department supports FRED’s onsite property managers and staff who oversee maintenance and projects. Still, Leamy and his staff set guidelines for safety and training. They also manage bidding and contracting for capital projects, such as new roofing, siding or repaving parking areas.

“The big thing is we put a lot of money back into our properties,” Leamy says. “We reinvest in them at the best possible level and create a top-level living experience for our residents.”

During the COVID-19 pandemic, Leamy and his team were responsible for getting and distributing personal protection equipment and establishing sanitation guidelines—for instance, ensuring thorough cleanups after a job is done.

Leamy’s team also initiated video training courses on how to properly use protective equipment and how to set up tools for projects while minimizing the spread of the coronavirus. Some maintenance training videos were company made, and he also worked with insurance companies to add others, including from sources such as YouTube.

Video training is also becoming a component for building skills and attracting new talent, Leamy adds. FRED also launched its employee training program with in-person and 3D online instruction showing how to make repairs in an apartment. An employee can even learn to repair a furnace in virtual reality. 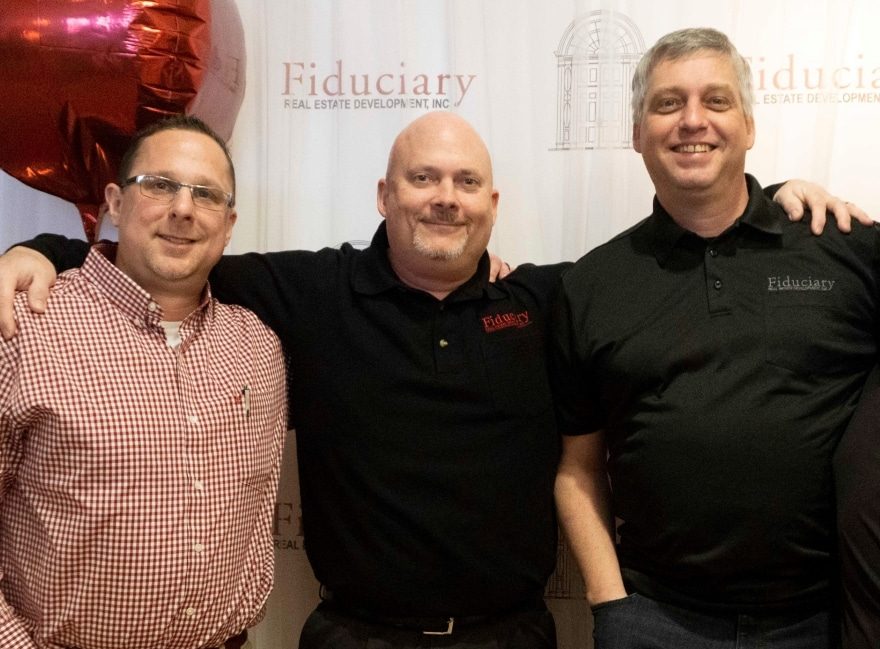 Leamy was raised in Crystal Lake, Illinois, a city northwest of Chicago. He began working in maintenance and facilities management when he was in high school and began working full time in the field in 1990. In doing so, he was following his father’s and brother’s footsteps, but says it was also very enjoyable for him.

Those days were different, he says, because young people were encouraged to enter the trades or areas such as facilities and property management more than now.

Leamy joined FRED in April 2000 as an onsite maintenance supervisor. In  2008, he was promoted to create the new department as the district maintenance coordinator. He was then promoted again to director of maintenance in 2014.

Leamy has also followed in his family’s footsteps as a railroad enthusiast. He grew up within 30 minutes of the Illinois Railway Museum in Union (the largest operating demonstration railroad in North America) and frequently visited it with his father. He and his father also volunteered to help restore and rebuild trolleys. His father served as a motorman, as well. 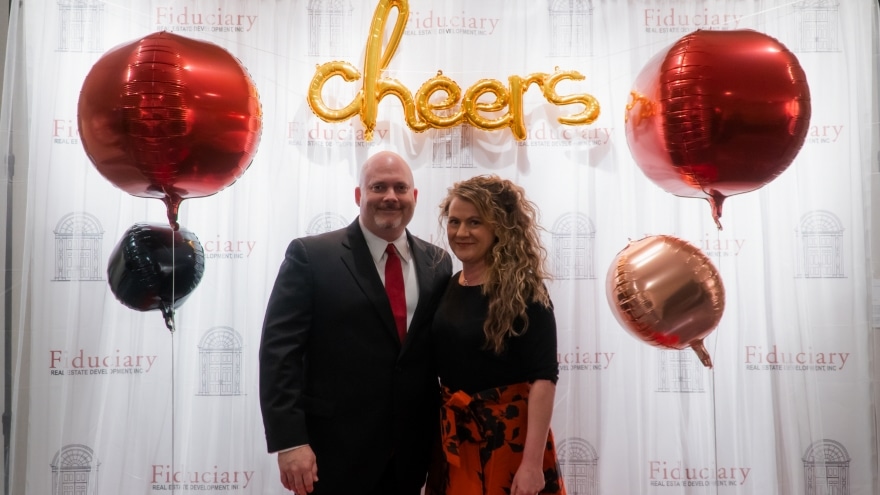 As was the case when he was growing up, Leamy has an extensive model railroad layout in his basement. His family, including his 10-year-old son, are members of the Illinois Railway Museum, as well as the East Troy Railroad Museum in East Troy, Wisconsin, and he says they’ll be volunteering at the museums more as his son grows up.

Careers in the trades and facilities maintenance can be lucrative and the skillsets are in demand, Leamy says, and he hopes to bring more people into the field.

“The key thing is being active, mechanically inclined and enjoying working with your hands,” Leamy says about anyone working in the trades. “You need to be able to observe, learn and apply it. If you’re willing to learn, we can teach you.” 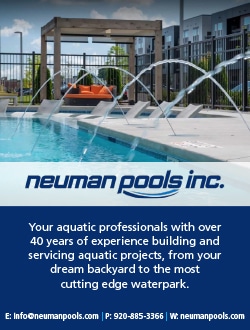