It enables balloons to fly and cools superconducting magnets in MRI units. And though it’s not advisable to inhale it, it also makes your voice sound funny if you do.

That may be what your average reader knows about helium, but it wasn’t enough for Jeff Dill, vice president of facilities and energy management for Party City Holdings Inc. Because while it may not be a party without balloons, helium is part of a serious business.

“What I learned is how much helium is actually used throughout the world, and how there’s a diverse set of requirements for storing and handling it,” Dill says.

PCHI is a designer, manufacturer, distributor, and retailer of consumer party goods, including decorations, plates, cups, napkins, latex balloons as well as foil balloons supplied by Anagram, a division of the company. The last couple of years, the company has been redesigning its stores, Dill says. For instance, shelves are being lowered for better visibility, and spaces are being altered to make curbside pickups and deliveries easier. 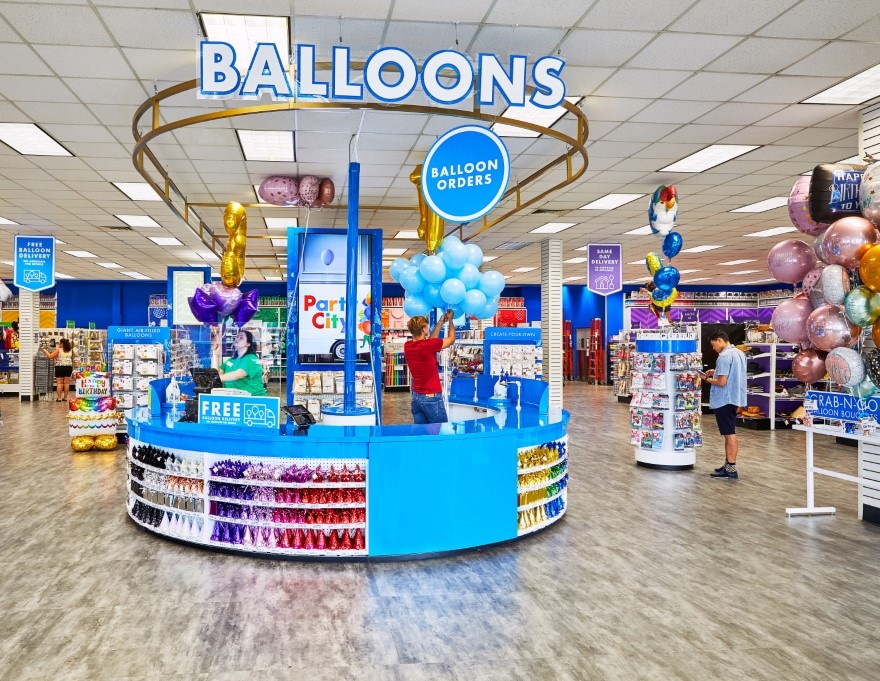 “We’re listening to customers about the experience they have. We want them to come out happier than when they came in,” Dill says.

Balloons are the focal point, and center counters are being installed to inflate and sell them. As Dill explains, “balloons make any celebration better, so helium is a massive driver of the business, and it goes hand in hand with customer experience.”

But even before the redesigns, Dill had to ensure there was a steady helium supply chain during a global shortage of the element that occurred in 2018-19.

Among the contributors: Trade embargoes in the Middle East, typhoon damages to a port facility in Oman, the closure of an ExxonMobil production plant in Wyoming, and the U.S. Bureau of Land Management selling tracts of Texas helium reserves (helium is frequently a by-product of oil and gas exploration).

Waste not, want not

Dill wasn’t a helium expert when he joined PCHI in 2017. However, he says his Marine Corps experience, including service in Iraq and as part of the Joint IED Defeat Organization established to better protect soldiers and civilians from improvised explosive devices, prepared him.

“To make colonel in USMC, you have to be able to prove you’re capable of blooming wherever you’re planted and can adapt to changing situations,” Dill says. “Understanding supply chain leads to better decisions and forecasting because of facts.”

His first objective was to diversify helium sources. For example, when he learned of independent wells in the Southwest where helium is captured directly, not as a by-product, he added them to the company’s supply chain.

Dill then analyzed how PCHI stores used helium, resulting in the decision to bring helium tanks inside stores in two rows of 12 and connected by a manifold. The system automatically change to a fresh tank as another is emptied, which means customers don’t have to wait while a tank is being switched. 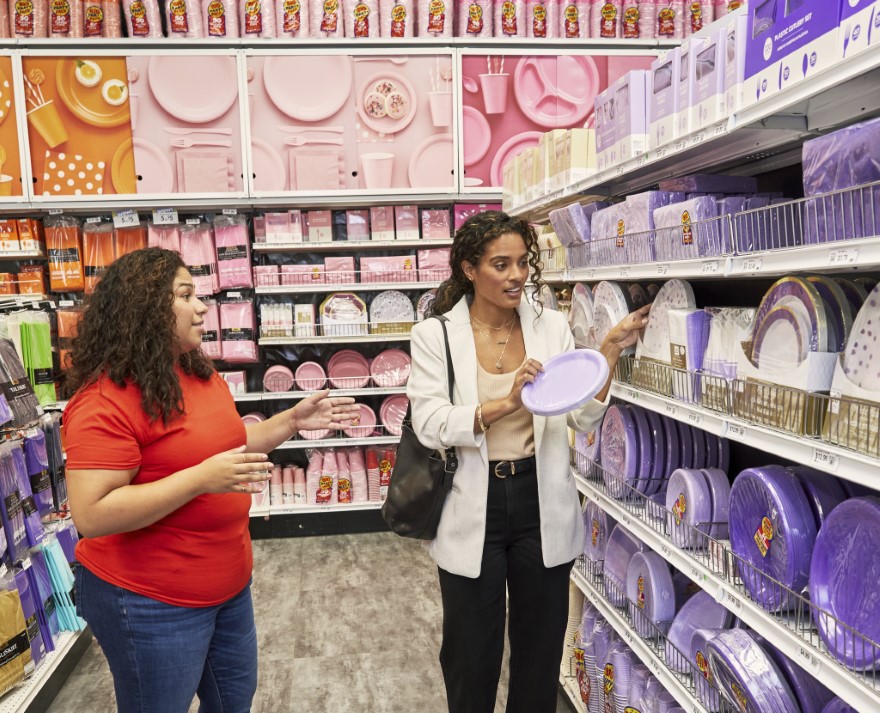 To reduce helium leaks, Dill switched the rubber coils which connect tanks and pumps to aluminum ones lined with polyurethane. Then, he fitted the pumps with regulators to shut off the gas when the balloons are properly inflated, preventing overfilling. As a last step, he worked with PCHI vendors to create an automatic alert system to order additional tanks when helium is running low.

“While the investment of the new systems was significant, the reduction in waste and improved efficiencies have proven to be worth it,” Dill concludes.

Dill says learning from the National War College, where he earned a master’s in national strategic studies, as well as one in military science, also prepared him for this job.

“Large problem sets have multifaceted sides, so you take them and look from every angle,” Dill says, adding he first plans for what can be done immediately, then short-term, then long-term.

He also earned a bachelor’s degree in business management from Seton Hall University in 1990 while being selected in the Marines Officer Candidate School and Platoon Leaders Class. Upon graduation, he was commissioned as a Marine Corps officer.

When returning to civilian life, Dill learned the solar industry at NRG Home Solar, becoming vice president of operations before joining Party City in 2017. Though he’s now more of an expert on helium than most could ever claim to be, his work is par for the course, he says.

“I was assigned a mission and a task that I was not necessarily trained to accomplish so I immersed myself in study,” Dill says. “It was my responsibility to ensure I knew the business inside and out.” 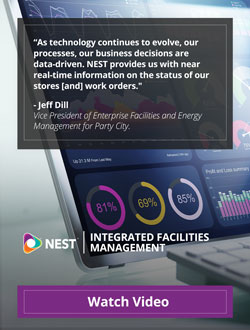