A world unto itself in central Florida, The Villages has all the amenities of a bustling modern city and a small town community at the same time. There’s a Wolfgang Puck Restaurant, a hotel and spa, and shopping accessible by golf cart. There’s also a golf course and a variety of recreational facilities to support an active lifestyle.

This is the largest retirement community in the country with 130,000 residents.

The ambitious project has been the vision of Ocala-based Edwards Construction Services. Begun in the early 1990s, more than half a billion dollars has been invested in The Villages over 26 years, creating what Jason Waters calls a more tightknit feel, as well as a model for the company’s national expansion.

Founded by Steve and George Edwards in 1978, Edwards Construction Services started off with the engineering of small metal buildings and quickly expanded to designing larger buildings. 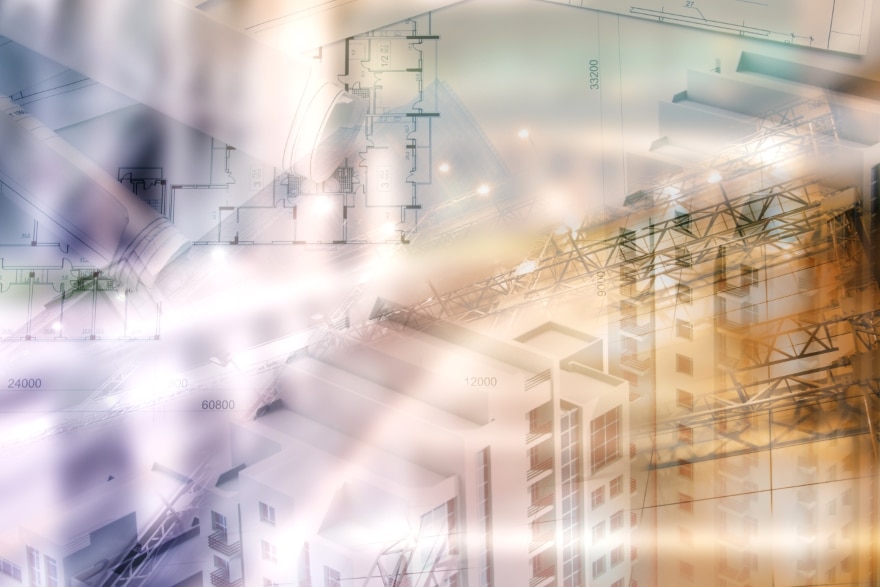 With substantial growth throughout Florida, the company opened an Orlando office in 1999, and its newest location in Charlotte, North Carolina, in 2013. With 72 employees, its annual revenues are roughly $150 million and it has completed more than 500 projects and subs out all of its work.

Edwards has worked with many different clients in large retirement communities and with other residential and amenity providers such as Del Webb, Park Square and Lennar. Over the last six years he has kept the company’s focus on assisted living homes.

Here, there and everywhere

Like a Johnny Appleseed of retirement communities, Edwards has expanded its business nationally. In addition to projects in Florida and North Carolina, the business has accepted additional work in Texas, Missouri, Tennessee, Virginia and Puerto Rico.

A successful recent project was an assisted living facility completed in Minnesota, a $30.5-million build completed in 16 months. The project contained three stories and involved a team of out-of-state consultants.

“It was a difficult build, but one that we spent eight months doing pre-construction. We brought the job in ahead of schedule and under budget,” Waters says. “The owner was so thrilled they are prepping for the second phase and we are working with them on other future projects.”

The success of the team, Edwards says, follows in that vein: the company builds trust and relationships with its clients, and much of its work is repeat business with little need for conventional advertising.

That same people-oriented mentality bears out in Building Hope: Edwards Construction Foundation, a nonprofit with 40 years of community involvement.

The foundation builds on the legacy of giving forged by Steve Edwards and his wife, Rev. June Edwards, hearkening back to the story of a disabled coworker who had had a stroke.

“Our people banded together and we started a PTO donation for her, and everyone in the company donated a day to her,” Waters says. “It’s that sense of giving in our company that makes a difference.”

All in a day’s work

With hundreds of construction projects under his belt and more to come, is there anything that keeps Waters awake at night?

“It’s the opportunity for growth and the jobs that we have to turn down,” Waters says, chuckling. “We don’t want to grow too fast. It’s not about being the biggest, it’s about being the best. It’s all about focusing on the right work with the right clients.” 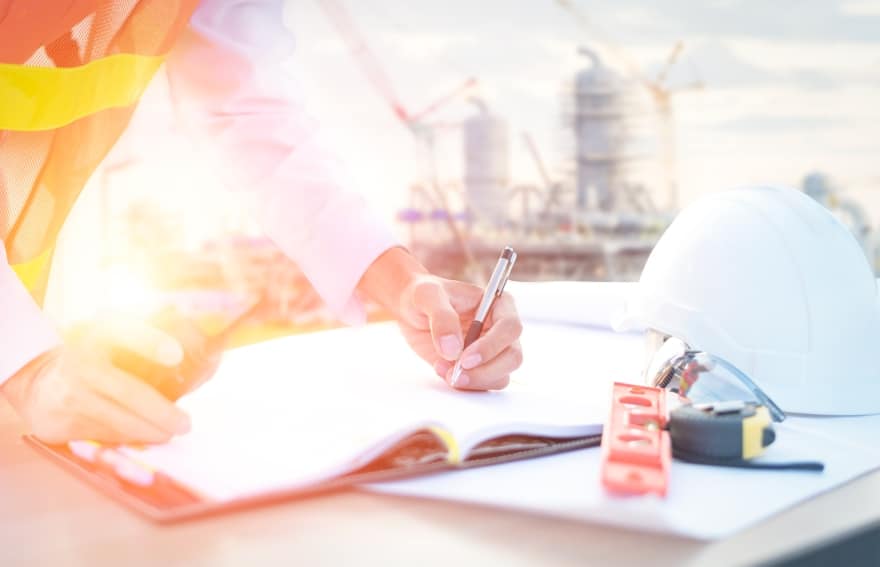 A great team of employees and an eye for innovation makes a difference too, he says.

“I would put the group of people we have at Edwards up against anyone,” he says. “I see Edwards in the next year or two leveraging technology for the betterment of the construction process. We have been putting time now into bettering modular construction techniques. We are looking at those different types of construction moving forward.” 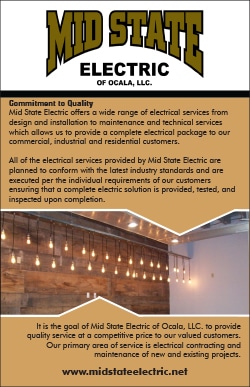