Building a foundation for human dignity 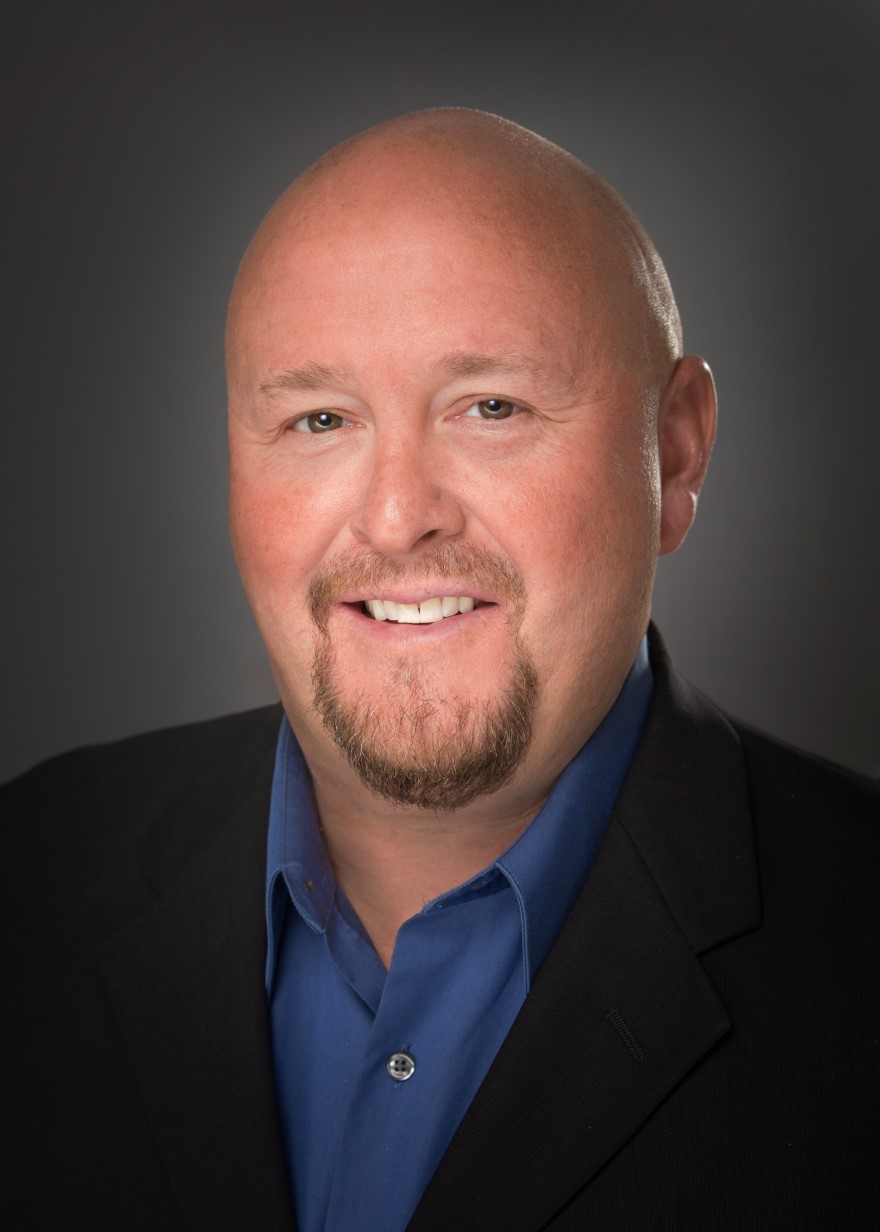 To paraphrase an old truism, a dollar of prevention is worth many times that in rehabilitation. It may seem mind-boggling how so many property owners fail to take notice.

Such as in Kansas City, Kansas, where a 13-story residential building will finally commence with a long-overdue overhaul in early 2021 after being acquired by Steele Properties, a Denver area entity that buys and rehabs neglected multifamily properties nationwide.

This one, says the man who will oversee the upgrades of this nearly 200-unit tower, won’t be a fast turnaround. Neglect a $400 problem—as the previous owner did—and it’ll be trailing two or three more zeros.

“We’re looking at 18 months and we’ll be investing around $11 million in construction hard costs,” says Jason L. VanAernam, the personable vice president of construction at Monroe Group. “It’s a tower that’s in bad shape—the heating and cooling systems are mostly down, it’s infested with roaches and rodents, and there are water leaks and drywall issues. But we’re built for this and excited to undertake this kind of project.”

Everyone, after all, deserves decent living conditions, he goes on to say, and his crews will be mindful when they proceed with this unique project. Meaning unique in the respect that all projects are, VanAernam says, since every building presents its own challenges. 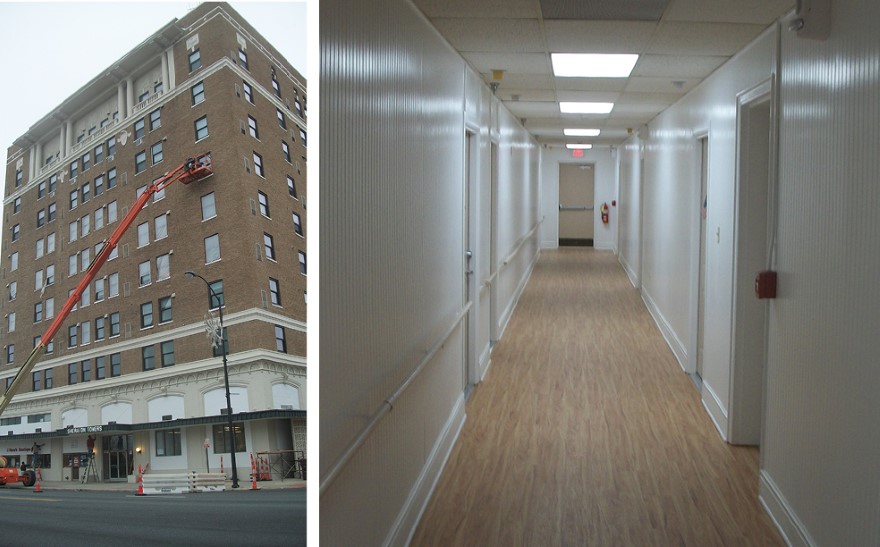 Because the HVAC runs off a central boiler and chiller plant, this project calls for a vertical rehab. There being vacancies in this building, Monroe Group should be able to move residents into empty units, a method the company prefers rather than having to relocate them to motels.

By the time the project is complete—likely in mid- or late-2022—VanAernam says all issues should be resolved and the building should comply with the Americans with Disabilities Act and other codes that might have preceded its construction.

No shortage of distressed properties

VanAernam having three construction managers as direct reports, he’ll mostly monitor this project remotely, though he’ll try to squeeze in monthly visits. It’s the way he’s operated since joining Monroe around 13 years ago, most weeks marked by Tuesday, Wednesday and Thursday on the road. “No substitute for boots on the ground,” he says.

Though the construction industry has gone through thick and thin, VanAernam has always had much to do, what with his employer constantly scouring for neglected buildings that might be good investments. At last count, the Monroe footprint stretched into 22 states, the biggest clusters in the South, Southeast and Midwest, with Maine and Alaska also represented. 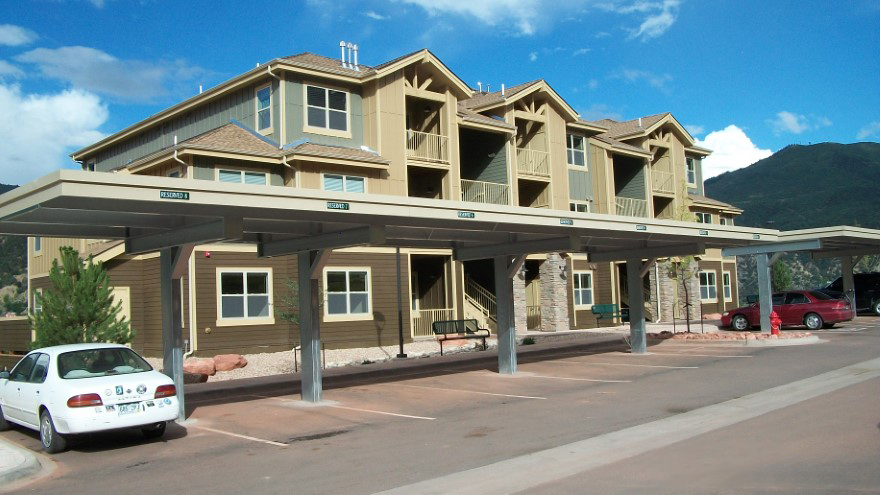 COVID-19’s complicating factors notwithstanding, 2020 has still been a productive year, he tells Blueprint in late fall, Monroe having put the finishing touches on two affordable elderly housing projects in Sheridan, Wyoming, and Dallas, Texas; and family oriented affordable housing complexes in Columbus, Ohio, and Greenville, South Carolina—all completed in May and June 2020—while at the same time, four new projects started in Kansas, Virginia and Texas.

Rehabs in three states, Virginia, Wisconsin and Texas—are expected to be complete in December, 30-90 days ahead of schedule, respectively. Meanwhile the to-do list has been expanded with projects in Kansas and Texas and others being mulled.

“Thankfully, the pandemic hasn’t affected us that much,” he says. “I’m proud to say that during the worst of times—March through June—we acquired and started four projects and finished those four others. That’s quite a feat.” 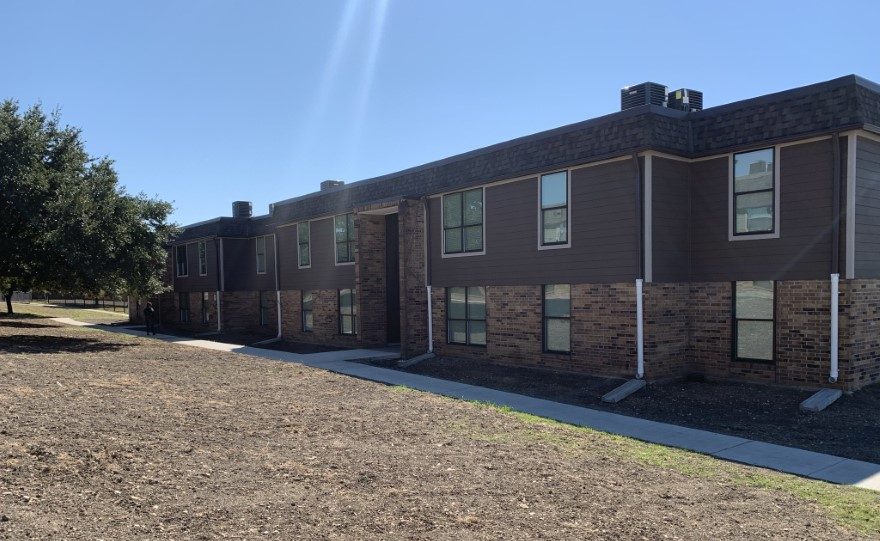 A feat undertaken with preventive measures, he’s quick to say. All general contractors had to have policies in place, with daily health checks and personal protective equipment worn and social distancing practiced.

“The tenants also have been great to work with,” VanAernam says. “They’re very cautious of a presence but welcome us since we’re there to give them a better home.”

It’s a team approach at Monroe, an acquisitions department poring over the list of Section 8 properties on a federal database and also fielding calls from distressed property owners looking to sell. While VanAernam’s department isn’t directly involved in the acquisitions, it does assemble the scope to meet budgetary projections.

Vendors and VanAernam being on familiar terms, they can anticipate his needs and product specifications for items such as lighting, plumbing, cabinets, windows and doors. The same reliable products streamline the maintenance process and ensure quality. In anything construction- or rehab-related, the buck at Monroe stops with VanAernam, which is how it’s been at other stops. 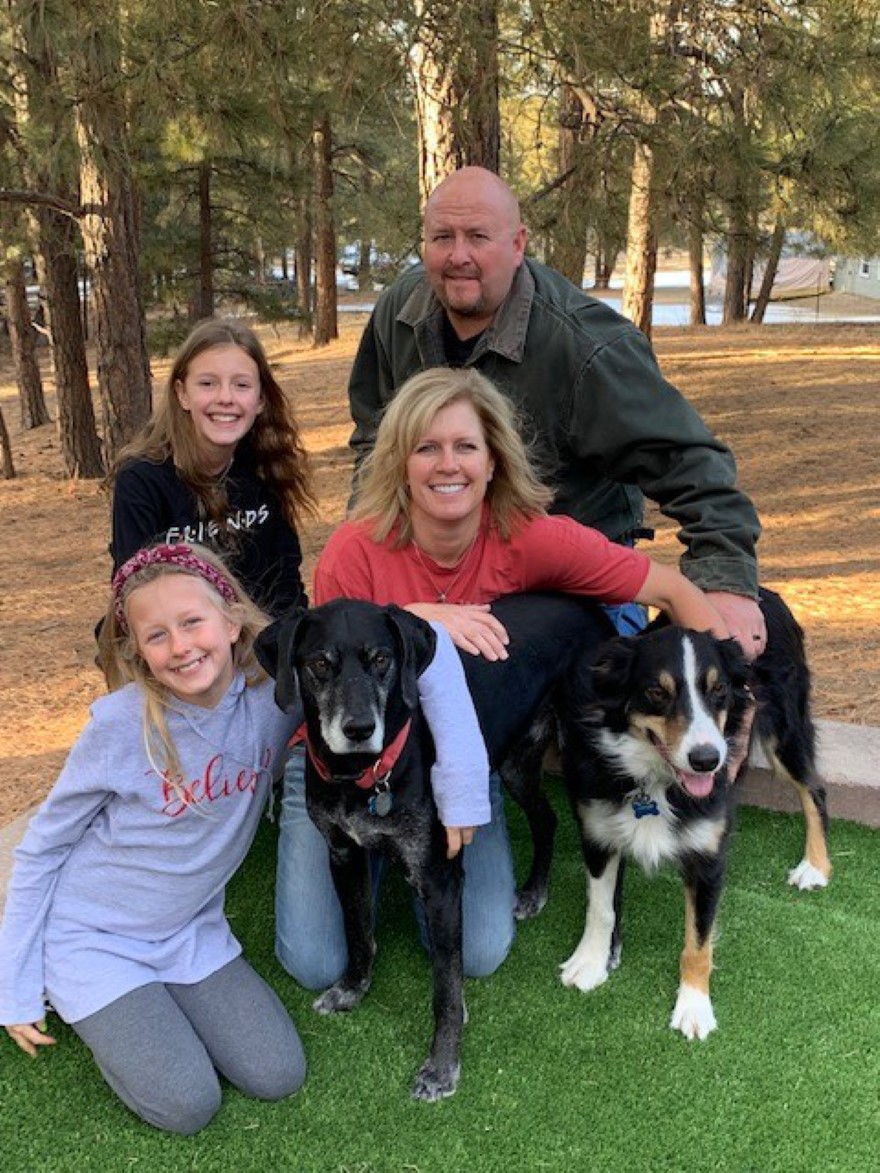 “Every job I’ve had, I’ve seemed to have aspired to be the foreman,” muses the man who at one time wanted to be a police chief or sheriff.

For while VanAernam has been building something since he raked concrete as a teenager growing up in Iowa, he majored in criminal justice and minored in sociology at Wayne State College. But a summer job as a concrete finisher led him to ascend to foreman—and there was good money in that.

Having fallen for a Colorado woman who became his wife and mother to his two daughters, he followed her there. His good luck on a roll, he was hired to be lead man on steel construction at Denver International Airport.

“I found myself addicted to the view of witnessing something being put together, assembled for a future user … the money wasn’t bad either,” he says with a laugh. “Also, I loved being able to lead and mentor a team. It’s my thing, something I learned from my parents.”

In 1994 VanAernam became an assistant superintendent in homebuilding. By 2002 he became vice president of construction at Richmond American Homes, a high-end builder in Colorado and always in the top 10 largest builders of single-family homes in the nation. He might still be there had it not been for a 2007 industry downturn that had him looking for a new opportunity.

In his time with Monroe/Steele, VanAernam has overseen more than 57 property rehabs within 20 states thus far, with a conservative estimate of over $500 million in property repairs and improvements.

“When you’re dealing with a variety of properties from different eras in numerous states, it becomes your focus and passion,” he says. “It never gets boring. And there’s an underlying mission here, which is to provide safe, decent and sanitary housing that should be a right.” 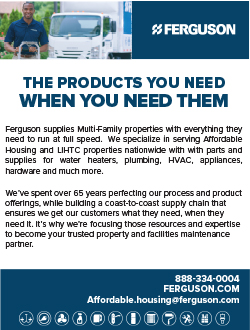 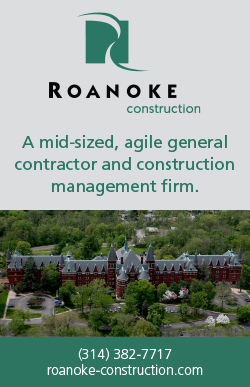