From big box to beauty counters

If business opportunities were drying up during the first year of the COVID-19 pandemic, Jason Kraus never got the memo. He was too busy coordinating the delivery of more than 200 projects for the national retailer, Kohl’s.

Despite the challenges posed by COVID-19, the company just completed its sixth and largest state-of-the-art fulfillment center in Etna, Ohio, says Kraus, who became the director of property development and construction services in March.

In addition, at the end of 2020, Kohl’s completed its second high-stakes deal of the year, partnering with French multinational retailer Sephora to install 850 in-store beauty counters over the next three years. The first 200 are scheduled for construction this summer. 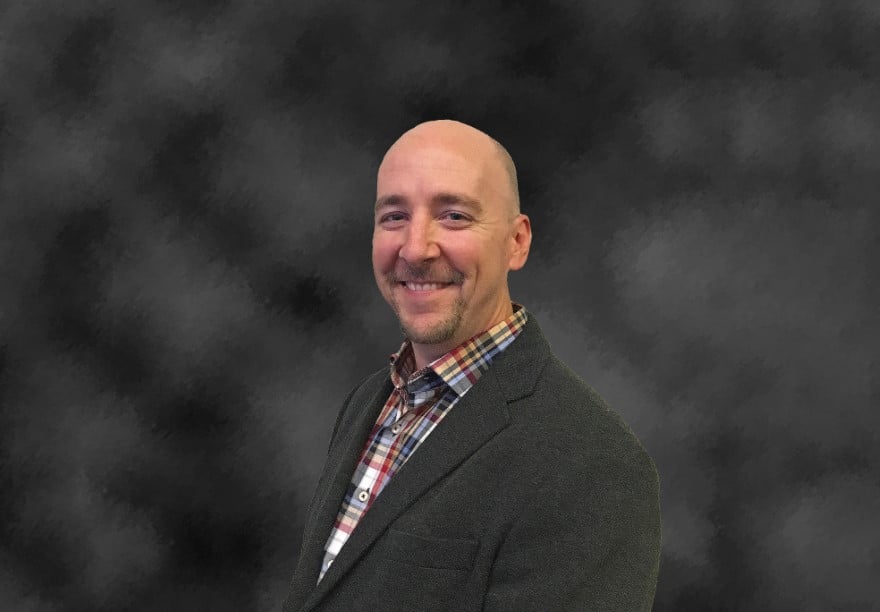 To create be more efficient, Kraus replaced his department’s standard design-bid-build strategies with a new approach known as Integrated Project Delivery, or IPD. The result? Greater efficiencies and improved project delivery timelines across the board, he says.

“IPD allows for greater collaboration by harnessing the talents and insights of all team members to maximize project results, increase value and optimize efficiency through all phases of design, fabrication and construction,” Kraus says. “Integrating all members of the team with designers and planning teams upfront, we gather greater input to achieve the greatest results.”

After six years of leading architectural and construction teams at Best Buy, Kraus came to Kohl’s in 2011. His focus is on new stores, as well as on non-retail projects, including distribution centers and corporate office space that makes use of existing real estate.

Kraus says the idea to construct Kohl’s largest fulfillment center came about in 2019. While the details are still under wraps, the plan is to build a 1.2-million-square-foot, highly automated center to support Kohl’s expanded retail operations and increased online sales. 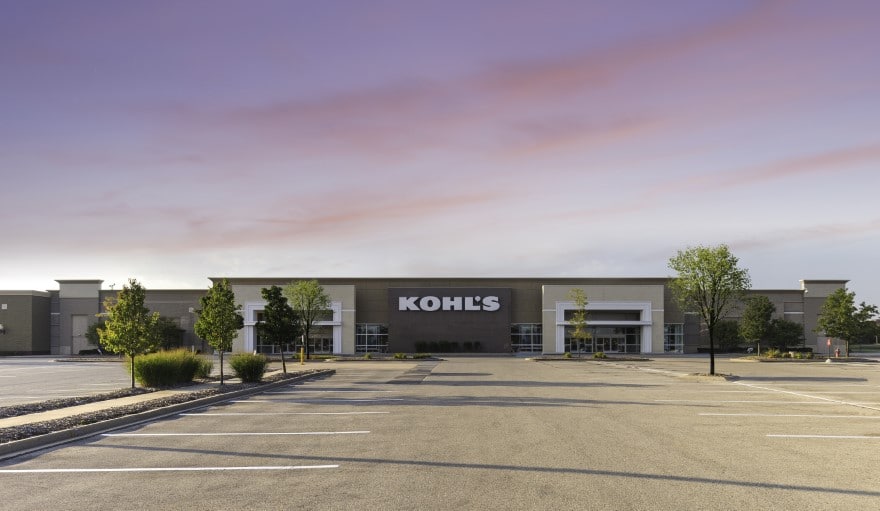 Construction started that same year, but the installation of the material handling equipment was halted in March 2020, just as the pandemic was beginning to spread in the U.S. By November 2020 installation had resumed.

“The construction team had to find a way of finishing the work—and we found it,” Kraus says. “We conducted regular temperature checks on-site and instituted a number of safety protocols.”

In late December 2020, Kohl’s finalized a second major deal, partnering with Sephora. As Kraus explains, “both companies wanted to expand its beauty business for years. It was a good fit for both.”

Kohl’s team will build Sephora beauty counters in specially designed and enclosed areas in the middle of stores larger than 65,000 square feet where the beauty and jewelry counters currently exist. The project will touch 850 stores nationwide, Kraus adds. 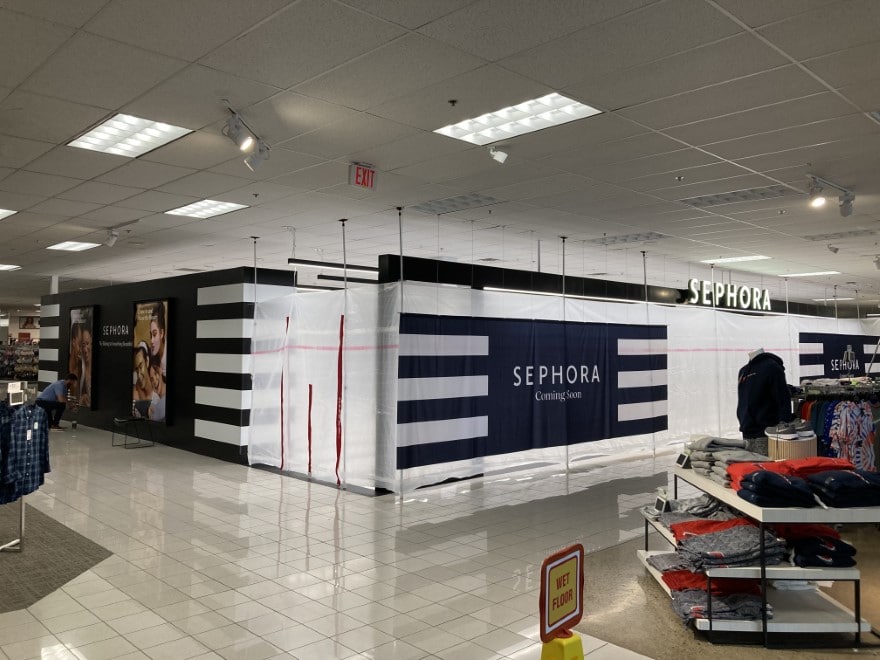 The 2,500-square-foot areas will be “U” shaped with three walls and one open entrance. Each will have specialty lighting with LED fixtures and a black and white tile pattern known as calpenage. Kraus says the Sephora project will keep his team busy for the next three years.

“This partnership was announced at a perfect time for the team on the heels of a difficult year in 2020,” Kraus says. “The announcement of the Sephora partnership reenergized the team and gave us purpose again.”

From big box to beauty counters, Kraus developed his love of construction during his childhood, often shadowing his father Doug who ran a construction business in Minnesota. While Kraus knew he wanted to follow in his father’s footsteps, his father insisted that his son get a college education.

He first studied architectural drafting at South Central Technical College for two years beginning in 1998 while also working at a local architectural firm. There he gained his insight into the business side of jobsite operations: meeting with clients, presenting projects to customers and handling project management for large commercial buildings. 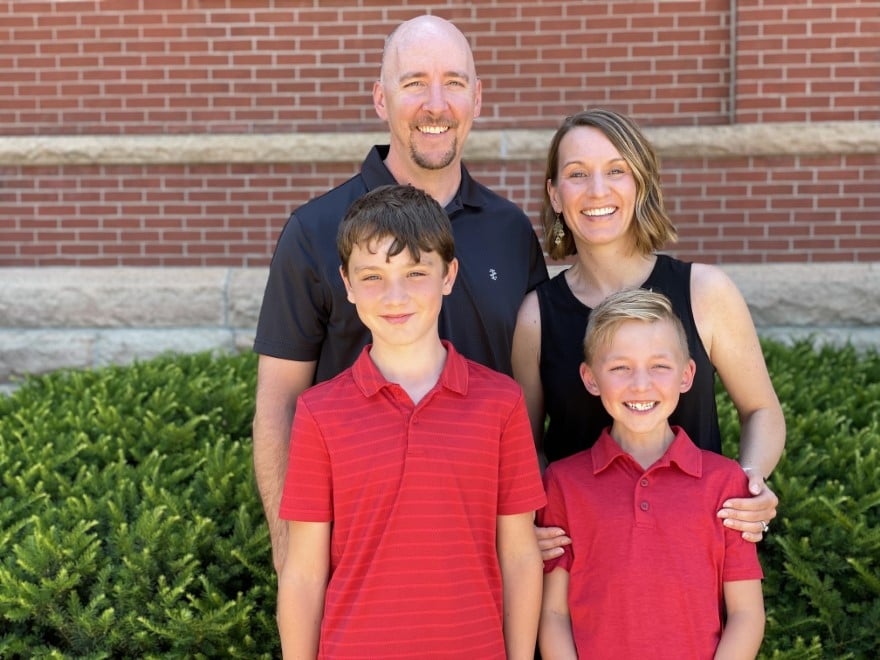 “I was asked to take on projects well beyond my years, but it was a valuable experience even if it was hard,” he remembers. “I loved the construction industry and wanted to stay in it but saw the artistic side of architecture and thought that was the right place to further my education.”

“I added psychology because so much of business is learning how to get along and work with people,” Kraus says. “My degree gave me a lot of skills to navigate complex organizations and business. I gained a lot of insight and found future success by integrating with people in the processes upfront.”

After graduating, Kraus joined Best Buy as a development manager and was promoted to senior manager in property development in 2008, handling architectural and construction programs that included working on new stores and remodels.

During his time at Kohl’s, in addition to overhauling the company’s approach to project management, he’s also led efforts to bolster the company’s diversity, equity and inclusion initiatives. One exciting development is the increased number of women, including three construction managers. 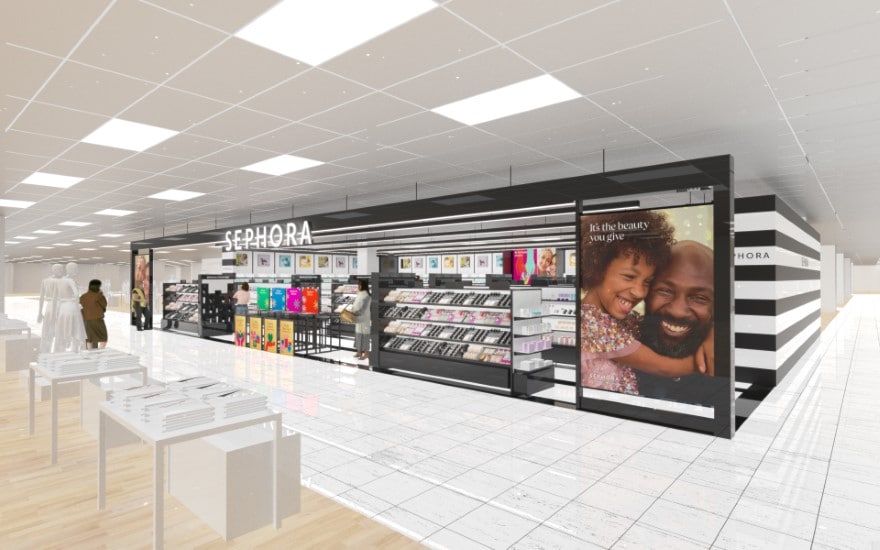 Kraus has also made a point to improve existing and develop new relationships with vendors, suppliers and contractors to make them all. With a project with as broad a scope as Sephora, many are needed to successfully carry out the mission.

“I could talk all day about the strength of my team,” Kraus says. “I love the fact that we’re very diverse, but all focused on the same objective. We truly exemplify what it means to leverage each other’s strengths to work smarter. It’s a privilege to have the opportunity to support this team.” 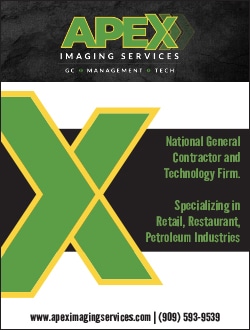 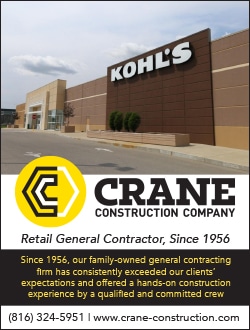 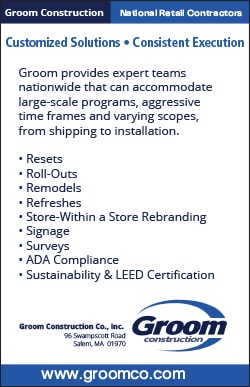 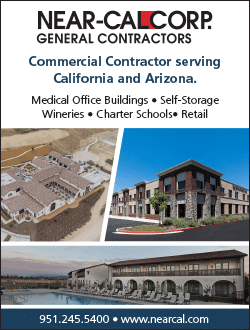 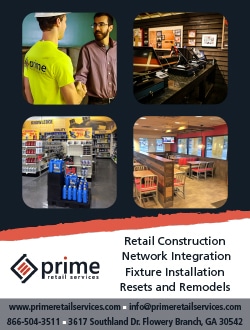 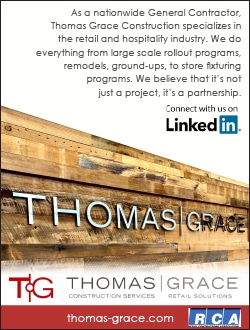 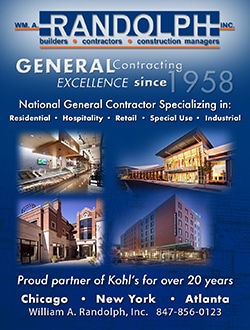 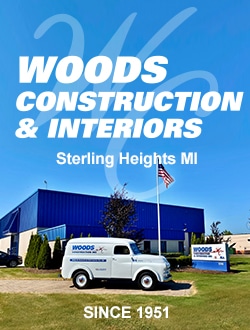