At least two explosions in the early years of James Kaveney’s oil industry career still directly impact him today. Making his way through school as part of the hourly workforce that operated and maintained power plants, it may not be much of a stretch to say he is lucky to be alive. 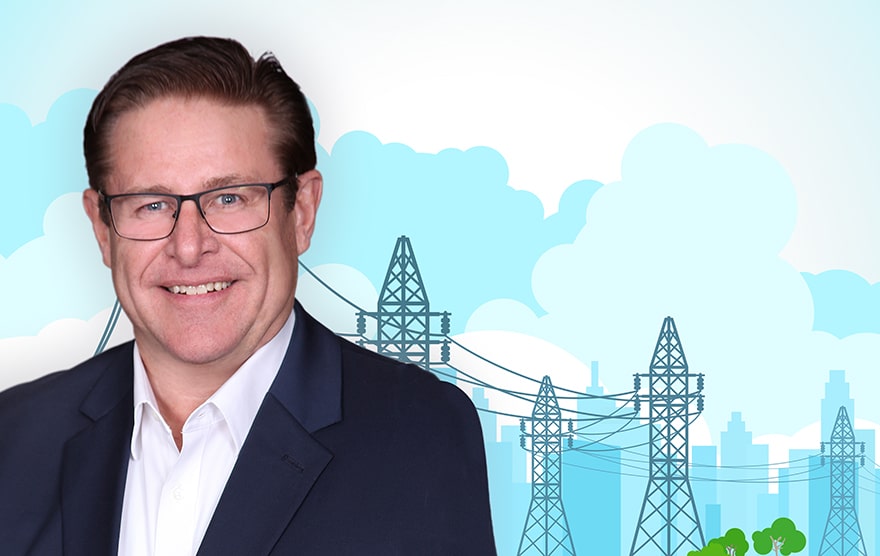 “When I first started, the industry did not have the same safety standards it has today,” says the president and CEO of Volt Power, reflecting on his nearly 40-year career. “Explosions were not uncommon. The last explosion I was in caused my employer at the time to push the safety culture a lot harder. They set a precedent—a safety standard no one had ever experienced in the past. It was important.”

In Kaveney’s current role, ensuring workplace safety is paramount. A leading provider of overhead and underground transmission, distribution and substation services to the electrical and telecom industries in the southern U.S., Kaveney says it’s crucial that Volt Power understands the workplace hazards its employees face every day: electrocution, falls from overhead power lines, improper use of equipment and more.

“We need to have a strong safety culture,” he says. “We need to know the potential of the hazards we work with and have plans in place to mitigate them so that everyone can go home the same way they came to work. We call it ‘cab to-cab’—coming to work and going home from work.” 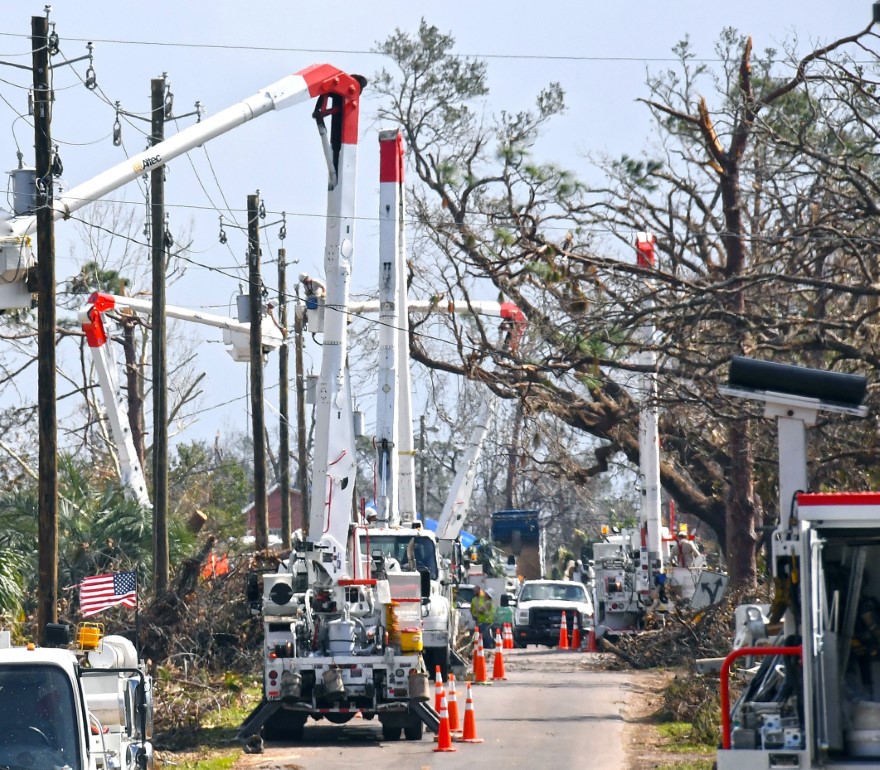 This is especially true as Volt Power works to keep pace with the industry trend to improve transmission and distribution capabilities, while supporting its customers as the latter modernize and upgrade aging grid systems and address infrastructure challenges. Included in the process is the effort to move overhead distribution systems underground; a move, Kaveney says, that will improve reliability, especially in regions susceptible to hurricane damage such as the East and Gulf Coasts.

Citing continuous communication as integral to maintaining safety measures, Kaveney says the company strives to create use user-friendly processes and procedures to support its employees.

Volt explains that each day begins with tailgates: truck-side meetings where foremen and crew talk about the work they will perform and how to avoid injuries and unnecessary risks.

“Our crews will look for and find hazards, identifying something as a potential problem before an issue occurs. We call these ‘good catches.’ We record how many we’ve gotten, what they are and if we truly mitigated the risk before we started the job. Then we share them across the business,” he explains.

Kaveney also identifies a “stop work” process where a crew member can immediately communicate his or her discomfort with a potential hazard on the job. At that point work stops completely, he says, followed by a team meeting about how best to manage it.

Encouraging participation as another avenue for workplace safety, Kaveney says the company looks at multiple metrics to determine whether crews will be safe, including on-site customer and contractor observations.

“If we’re working on a line, or portion of a substation, and there are customers or contractors there with us, we need to work together to ensure everything is in its proper place or whether a circuit needs to be de-energized so no one gets hurt,” he says.

“Protecting our people is by far the most important piece,” he says emphatically, “along with developing them for current roles or a role they might be interested in during their career.”

But there are issues with the dwindling of craft labor resources: finding the next generation of line workers. “There’s a craft labor crisis in the U.S. No one is exempt from this crisis; we seem to all be struggling to find the supply to meet our demand,” he says. Part of it is Baby Boomers retiring or more college grads than ever who don’t necessarily want to perform craft labor jobs and have a different view of work. 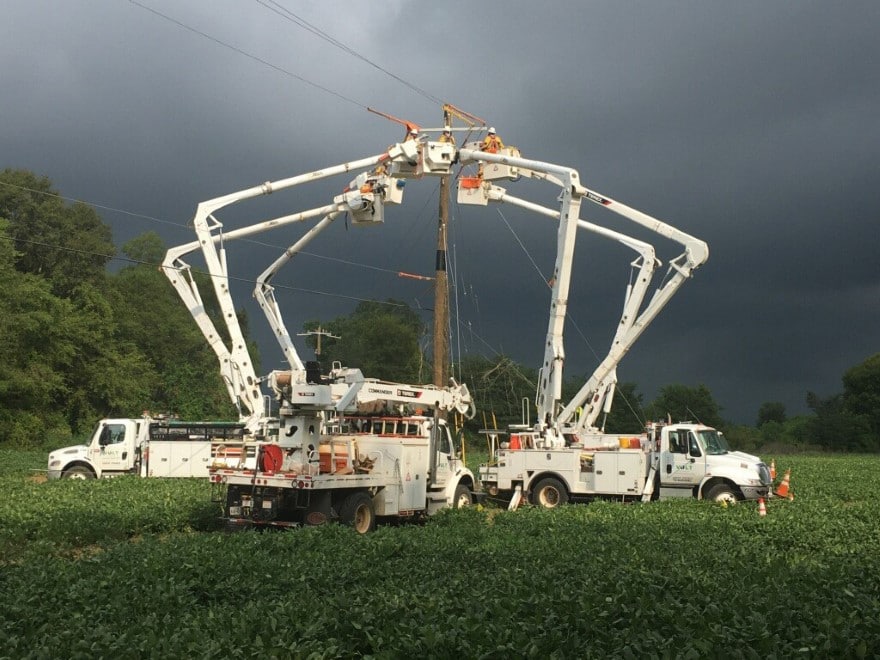 “Technical schools are not putting out the same numbers of students they once did,” Kaveney adds.

Accordingly, Volt Power is working with schools and the military to rebuild a vital workforce, knowing it takes four to five years to go from apprentice lineman to journeyman, which is another deterrent. Kaveney affirms they are trying to condense that process without sacrificing safety and quality.

Where Volt Powers’ customers are concerned, Kaveney maintains that the goal is to deliver on the promise of a quality service with on time delivery.

As for the third item in the company agenda—the company itself—Kaveney says it’s all a matter of ensuring the first two are right and the rest will follow naturally.

The past provides for the present

Logging 19 years in power services at GE before retiring in January 2019, Kaveney was enticed out of retirement the following month to assume the helm at Volt Power. He credits the experiences, challenges and relationships he developed at GE, among other companies, with preparing him for what he does today.

“I started with oil companies, but in their power business. I’ve built and operated power plants. I’ve worked on gas pipelines and transmission lines. I’ve performed maintenance services for gas turbines,” he reflects. “Everything adds up, but the job with Volt, focusing on transmission and distribution, was something new to work on. I love the challenge.”

Revealing the company was somewhat “broken” when he began, which was the reason holding company PowerTeam Services CEO Brian Palmer (a former GE officer) sought him out, Kaveney believes Volt Power is headed in the right direction. Independently owned utilities, municipalities and cooperatives are investing heavily in distribution and transmission systems, he explains, so a lot of capital has been devoted to power delivery enhancements which align with Volt’s purpose.

“We’re in a great place and time in this industry. This is where the money is being spent. There’s a lot of activity and a great future for Volt Power.” 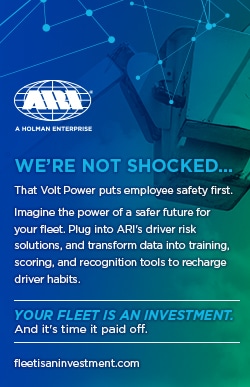 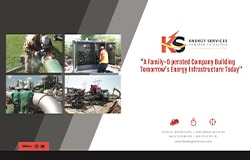 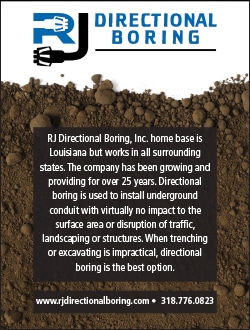 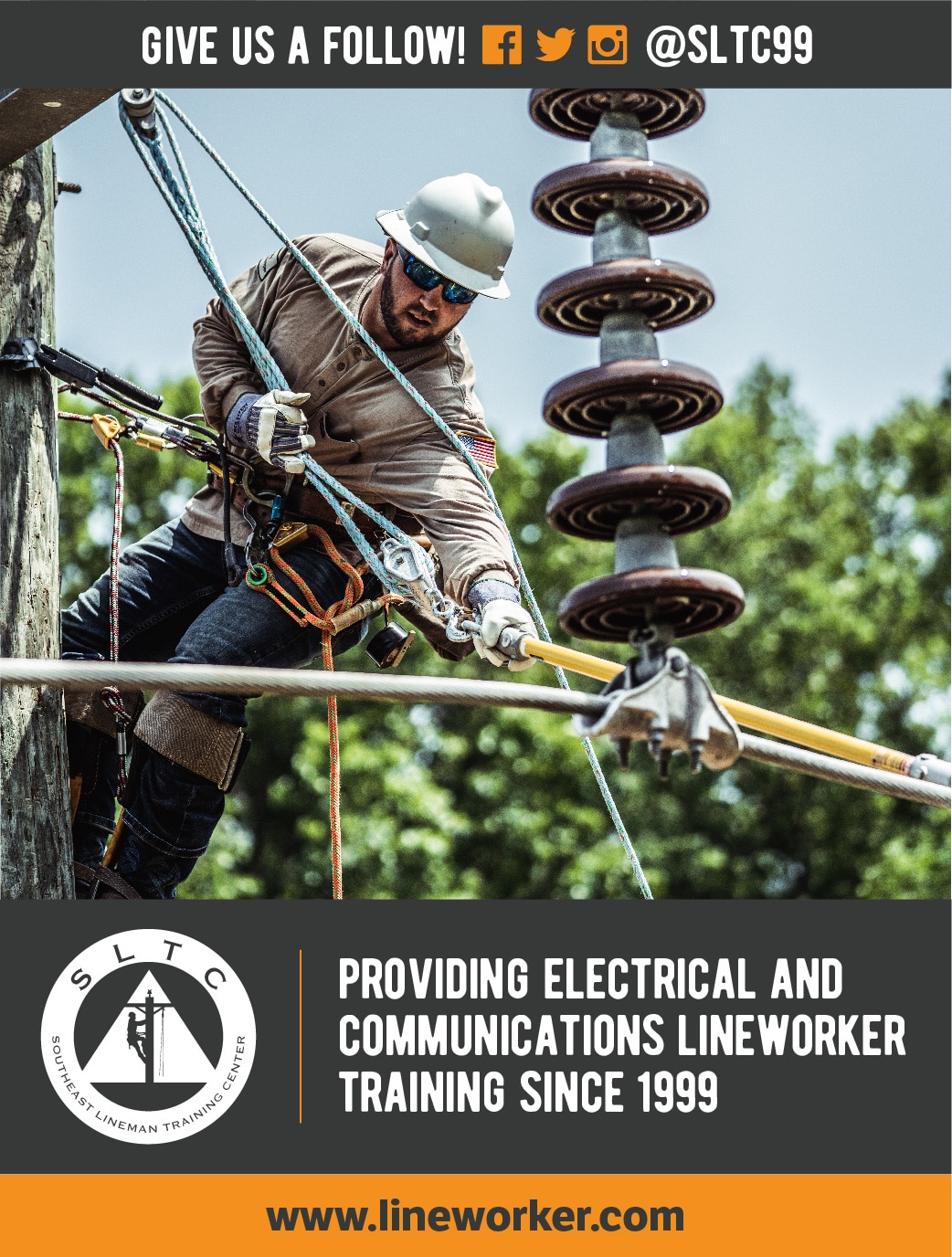