It’s quite the opportunity to be creative, which seems in keeping with her strengths.

Jalisia Davis is just able to be more so since becoming director of facilities in August 2017 for one of the largest YMCA organizations in the country, that in the greater Charlotte area of North Carolina. For a woman who had similar, albeit lesser, roles with a couple of large private companies, it’s a marked change and, in many ways, a welcome one. 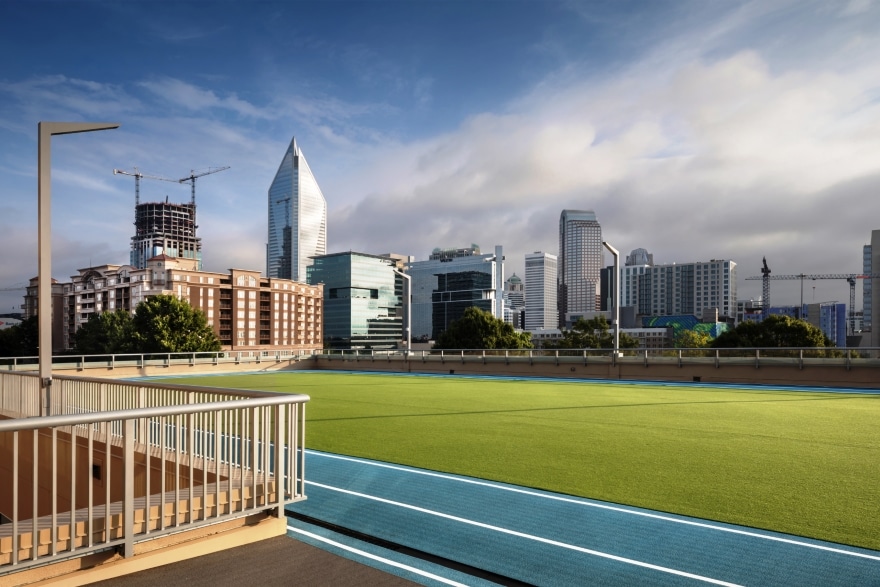 “My biggest challenges? Resources and budget,” the personable 36-year-old Davis tells Blueprint in March. “In my previous roles I had generous budgets and resources and could make decisions based on them. But when you’re with a nonprofit, you must be creative. You work with what you have instead of asking for more.”

Davis has been doing just that as she, with input from a 30-member team, commences with a five-year capital plan for a YMCA network of 22 properties that includes the downtown Charlotte flagship, branches in and around the state’s most populous city, and a couple of overnight camps.

Though ground might be broken for a couple of new buildings in the next few years, much of the agenda isn’t very attention-getting, she says, explaining that it’s such routine upkeep as paving parking lots, replacing roofs, upgrading HVAC and installing security cameras at all properties.

And she’ll find a way to make the most out of every buck. For while efficiency and economy were appreciated in her past roles with, in reverse order, Belk, and Jones Lang LaSalle, such virtues are all but indispensable for the YMCA of Greater Charlotte.

Davis never worked with a board of directors at those private companies, but she’s found it to be a potential resource here. The membership always including a variety of businesspeople, there’s a network of support, and the possibility of securing an in-kind contribution.

“Board members really believe in the Y’s mission and impact, and are eager to help out,” she says. “Sometimes that looks like reaching out to a board member who owns a firm whose advice or services we might need. That isn’t the case at a for-profit company. But it can be the norm here for certain professional services.”

How refreshing when the help comes, as when the Johnson Group, which has provided janitorial services to many of the Charlotte area’s most prestigious properties since 1991, sends its crews to all the YMCA branches.

Davis’s bang-for-the-buck mindset extends into other areas. In her short time here, she says she’s found that the YMCA hasn’t leveraged buying power to its advantage. Included in her capital planning is an effort to consolidate service contracts into one account to get lower prices on waste removal, pest control, landscaping, fitness equipment and elevator maintenance services.

Having seen the value of data analytics in empowering accurate decision making in the private sector, she wants it par for the course at the YMCA. Same for technological upgrades to enhance communication between her and her team.

In a lot of ways, the YMCA position represents the latest opportunity for on-the-job learning, Davis says. After all, “I want to be a facilities director when I grow up” isn’t a common refrain among children. She can’t remember uttering those words as a girl, but now it’s something Davis would like to hear.

Facilities management is an exciting profession, one in which the need is only likely to increase as the current bosses—likely late middle-aged men—retire. Davis hopes to get more young people interested in the role and all of its growing complexities, as well as jumpstarting the passions of those already involved. 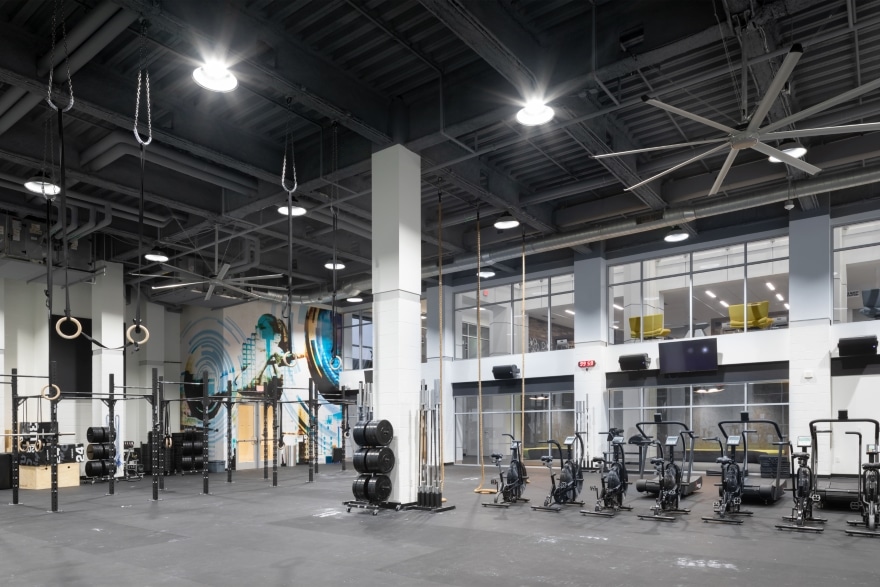 “I get to enjoy something new every day,” Davis says. “That’s what I like about facilities in general. You don’t get bored. There’s always something going on in a large building, always an issue you have to solve and think strategically about so you’re not caught off guard by a big expense in a couple years.”

Daughter of a commercial painter, Davis picked up some hands-on skills as a child and went on to study real estate and marketing at Georgia State University. The former’s curriculum included an elective in property management, which isn’t exactly the same as facilities management but still has overlapping skillsets.

A few months after graduating in 2006, she’d secure a position as a facility coordinator for the Coca-Cola account of real estate investment manager Jones Lang LaSalle in Atlanta, where her duties included managing the tenant requests for a 45,000-square-foot facility and directly supporting three senior level real estate executives.

In 2009 she’d coordinate facilities for Jones Lang LaSalle’s Duke Energy account in Charlotte, her responsibilities extending into human resources. She’d move to Belk’s offices in Charlotte in 2012, starting off as a store facility coordinator. By 2015, she had earned a promotion to manager of store facilities, where she remained until 2017.

“I thrive in a corporate environment but had the goal of becoming a facilities director by age 40,” she says about her decision to leave Belk for the YMCA of Greater Charlotte.

Another factor was also in play.

“I care about my community, and this was a chance to join the YMCA of Greater Charlotte’s mission to put Christian principles into practice to build healthy spirit, minds and bodies for all,” says the married mother of girls ages 2 and 6. “The vision of the Y is to be a catalyst in the transformation of lives and community. Those factors drew me from corporate life to the Y.” 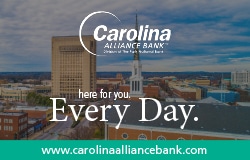 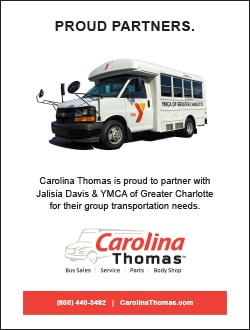 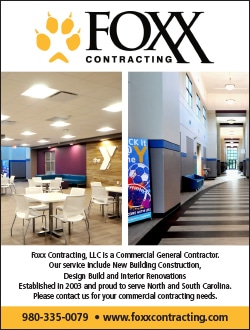 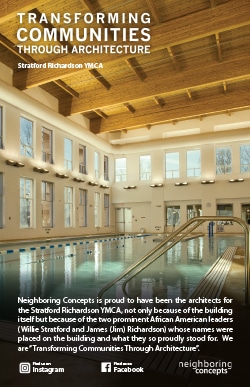 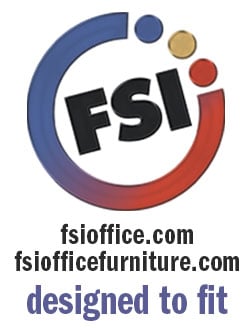