To build with military precision

Well, some things haven’t changed much since Jacob Zervakis began his career over a decade ago at Leebcor Services LLC in Williamsburg, Virginia.

Most of the members of what was then a workforce of fewer than a dozen still report for duty each morning—only now they can be thought of as senior advisers to a team nearly 90-strong. A family-first atmosphere remains, Zervakis says. As does a sense of serving a greater mission, a core value of President and CEO John Karafa, a disabled U.S. Air Force veteran who’s owned this general contracting company since 2008. 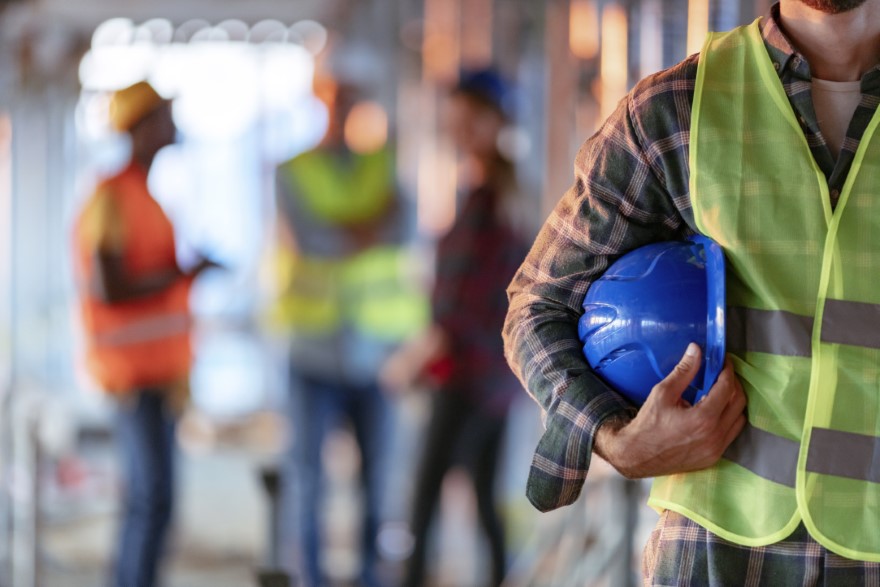 Through the careful leadership of Karafa and COO Steve Mileski, the company has grown year after year—to the tune of 20 to 30%.

“The growth has been well-planned and well-managed, but we still have had plenty of lessons along the way. I am grateful to have been a part of it,” Zervakis tells Blueprint.

As a contractor that’s essential to the execution of the military’s mission—and a key part of the critical infrastructure workforce—COVID-19 hasn’t had as great an impact on the organization as many across the globe.

“We had annual revenue of around $10 million my first year,” Zervakis says. “And I might be generous in saying that. This year we anticipate completing roughly $100 million in revenue.” 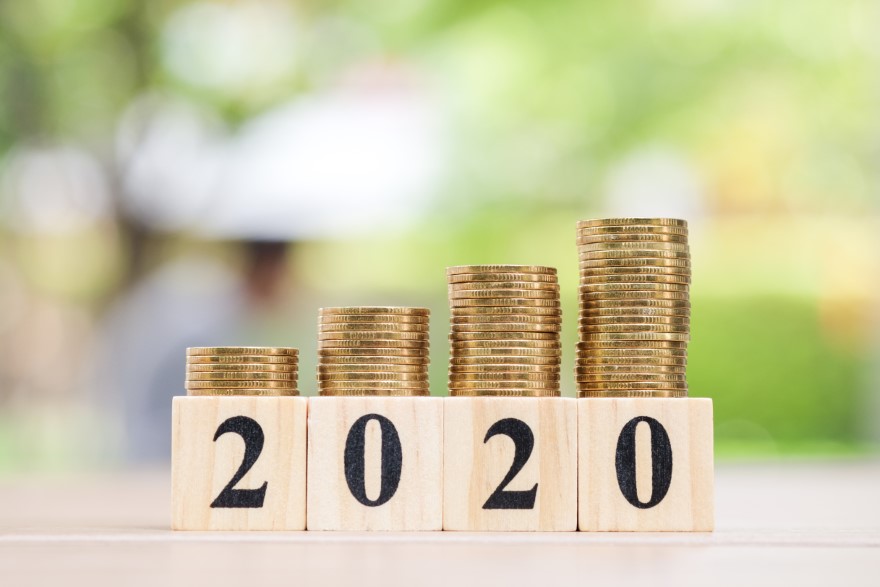 The business model has shifted too, explains Zervakis, who last summer was promoted to vice president of construction after steadily ascending the ranks since his time as an intern while an undergrad at Virginia Tech. Formerly a small business that managed private sector and federal construction projects, Leebcor is now 100 percent committed to the latter.

Very high standards must be maintained for Leebcor to continue competing for the construction management of these mission-critical facilities, Zervakis goes on to say. The pandemic will surely bring new competitors to the market, but he’s confident in Leebcor’s approach and service to their customers.

“Our Human Resources team has been a huge help,” Zervakis says. “Early on during the pandemic, they spent days scouring the internet and cold calling manufacturers for masks and other protection and had them delivered to sites all over the Southeastern U.S. to ensure we could continue performance for our customers.”

The majority of Leebcor’s projects are in the mid-Atlantic and Southeast. In the current portfolio is a $40 million dormitory under construction at Eglin Air Force Base in the Florida Panhandle and a $29 million barracks renovation in Fort Benning, Georgia. 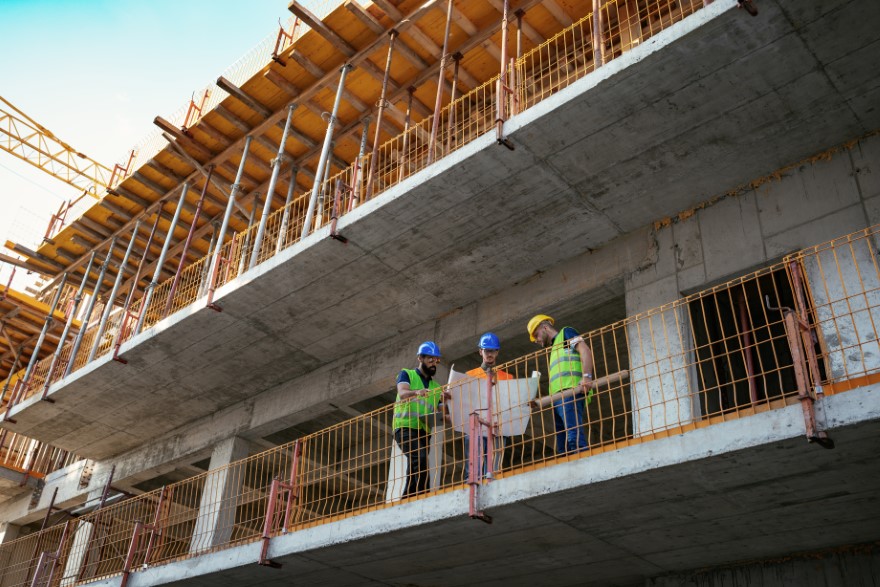 The former project—conducted under the Small Business Administration’s Mentor-Protégé program—is a joint venture with Ashford International LLC, a small, woman-owned, HUBZone-certified, Native American-owned enterprise. Leebcor commenced with the design last fall and began construction in March with completion scheduled for next May.

Primarily active in Virginia, the Carolinas, Georgia and Florida, Leebcor has an array of COVID-19 regulations to follow—both state-by-state and federal. Each site has a screening policy, designed to meet the requirements of the base installation command, and Zervakis reports there have been few interruptions—despite the ever-evolving challenges. Again, he gives credit to Leebcor’s HR and construction teams, along with company partners—and a single, no-nonsense company motto.

Meaning what they say

“Plan the work, work the plan,” the Leebcor team is regularly reminded.

Just as boot camp recruits learn right away to say they’ll do rather than they’ll try, the same mentality comes down from Karafa, a Virginia Military Institute graduate who logged a dozen years as a civil engineering officer with the Air Force. He also remains loyal to those in uniform, with Leebcor’s goodwill endeavors including the Fishing for Our Troops initiative in support of the USO.

According to Zervakis, that commitment to giving back is part and parcel of Leebcor’s family culture. He fondly remembers wearing steel toes and a hard hat at jobsites and being mentored by company leaders. He now finds himself doing the same—at the ripe old age of 34. 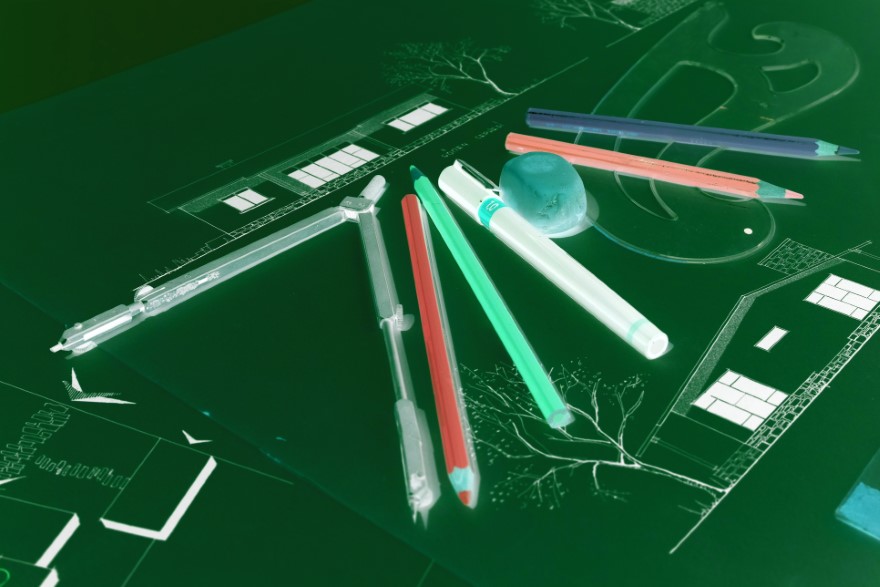 He also encourages other young people to consider a career at Leebcor, where opportunities for advancement often arise. While Leebcor does not self-perform the trades, it does manage the companies that do, and supervisors and support staff can be in demand.

“We do run into labor shortages, and one of my biggest responsibilities is staffing,” Zervakis says. “We have strong growth projections over the next year, and I’ve got to figure out who and how many people to hire, manage the onboarding and training, and figure out what’s needed in our infrastructure to accommodate the growth.”

The new hands can expect top-notch training in such fundamental processes as safety, scheduling and quality control. While each project is unique, Zervakis emphasizes the importance of basics. Earned value reporting is also business as usual, as is the company’s recognition that everyone deserves a fulfilling life outside the job.

“We make sure every employee fully understands what they’re contributing to the company,” Zervakis says. “At the end of the day, they can feel proud of their work.” 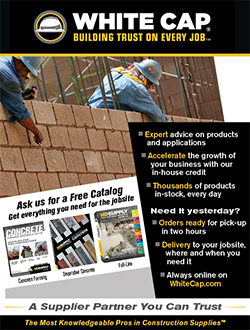 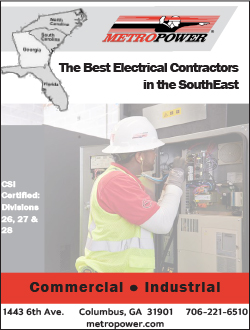 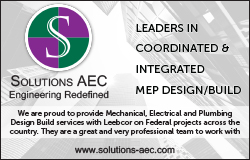