There are many ways to prepare for the unexpected, and Jacob Linhart has made them part of his job as market director of facilities operations and construction for the Carondelet Health Network. 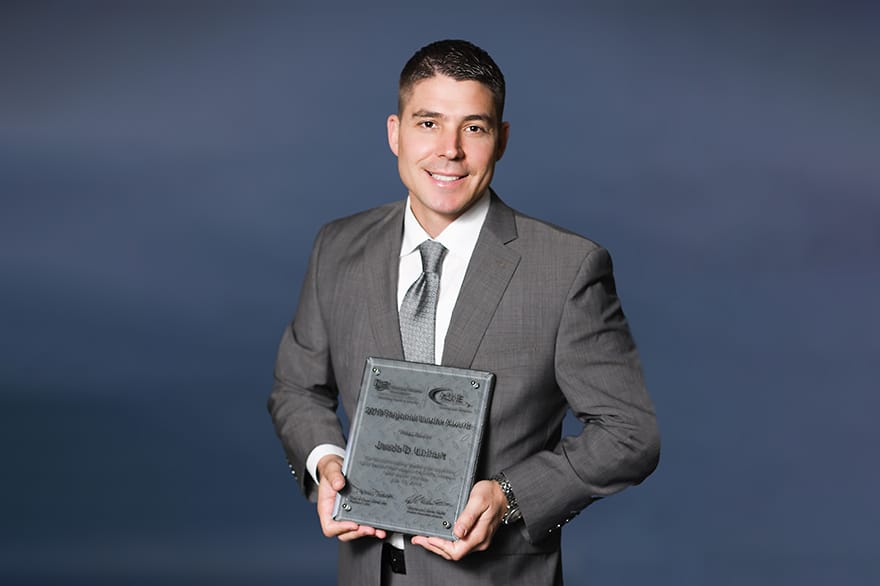 Linhart won’t claim he foresaw the arrival of the COVID-19 pandemic in spring 2020. However, his background in construction, heating, ventilation and air conditioning systems, and his determination to keep supplies on hand, meant he could help Carondelet stave off worst case scenarios. That helped patients get the care they needed during the pandemic, he says.

“I love the challenges of healthcare and how so many professions and proficiencies come together,” Linhart says.

Since becoming director of facilities and construction operations in 2012, Linhart says he’s cultivated relationships with vendors and contractors. He’s also built those relationships while presiding over the Arizona chapter of the American Society for Health Care Engineering—he knows the people and the systems that make the network run.

All of that came together as the COVID-19 pandemic arrived in southern Arizona in spring 2020. While the situation wasn’t as dire as in states such as California and New York, Linhart says rainy day planning made an enormous difference in how the network could react. 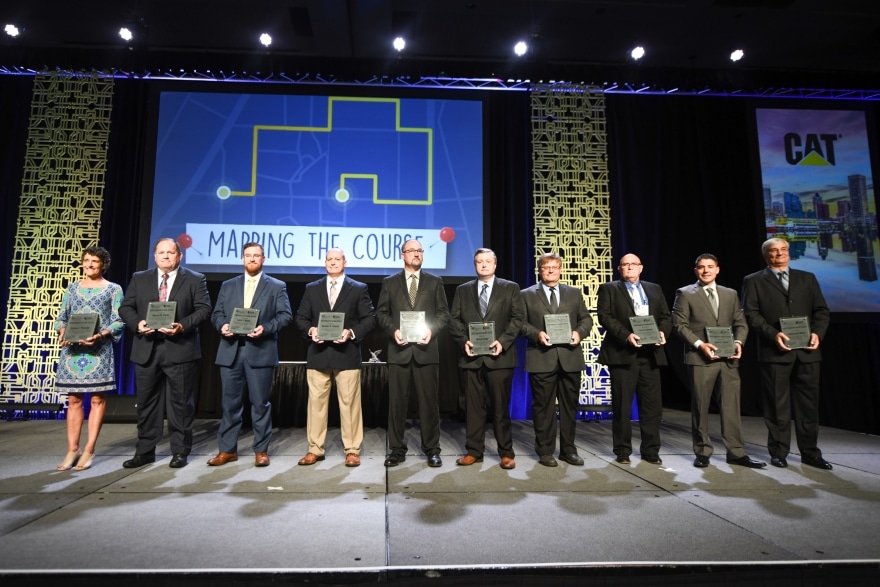 Because of the work of his staff, Carondelet was stocked from the start. He had air scrubbers and filters for the HVAC system, as well as powered air purifying respirators that are even more effective than the much-sought N-95s, and an array of PPE from gloves to gowns.

“In periodic drills and hazard vulnerability assessments, we helped people understand policies on infectious influx and having the resources to back up what’s written in the policies,” Linhart says. “One must be able to plan and have the resources to execute when emergencies transpire.”

When it came time to replenish, Linhart says the networks he’d built paid off again—air scrubbers that took other companies three months to get were delivered to him in two weeks.

The pandemic didn’t surge in the Tucson area until early summer, he adds. When it did, Linhart’s team was able to accommodate for care with the existing HVAC systems and supplemental modular equipment on hand, meaning Carondelet didn’t need to create new areas outside the hospital environment for COVID-19 patients.

“Systems experience along with a fundamental understanding of how systems are designed is paramount,” he says. “It gives you the playbook. One has to know where to look, what’s feasible and/or permissible to safely implement infectious emergency procedures.”

The same idea pertained to getting work done during the pandemic. Though contractors may have been hesitant to work in hospitals, he says because of long-standing relationships, contractors were willing to continue providing service at Carondelet. 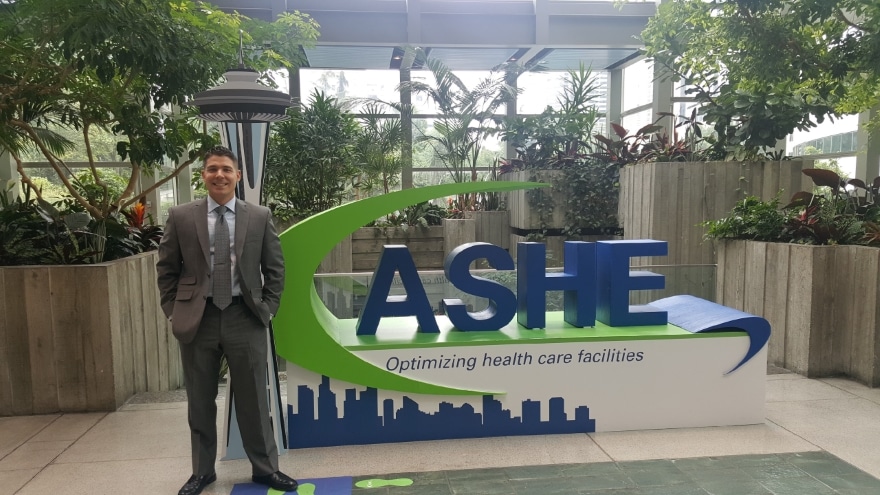 Linhart says his efforts also include accommodating health care providers as they disagreed on what was safest. For example, he prefers fostering operating room air exchanges because, without them, virus particles linger. That contradicted the opinion of some staff who requested that the operating room be converted into a negative pressure environment which results in decreased air exchanges.

He compromised by creating a negative pressure anteroom in areas directly outside the operating rooms. That also meant doctors and nurses outside of the operating room were more protected by an effective buffer, Linhart says.

Even as the pandemic showed signs of abating in early April, he was confident changes are here to stay. For instance, Linhart foresees emergency departments being designed with two public entry points–one for general emergencies and another for acute respiratory patients. Increased filter efficiency requirements will make their way into mechanical codes, too, he adds.

“I’ve never worked in an industry where one goal is so interdependent on another for a successful outcome,” he says. “By signing up to work in healthcare, we are taking ownership of not only the realm in which we work and the scope where we’re competent, but if we see something wrong along the way, it’s our personal responsibility to make sure it’s brought to resolution.” 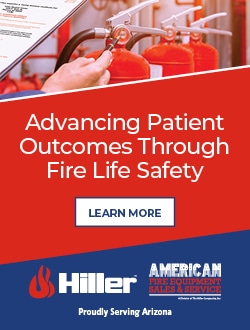 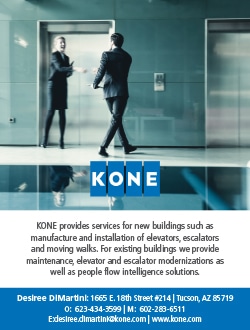 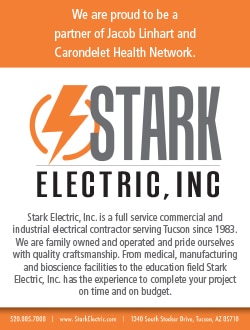 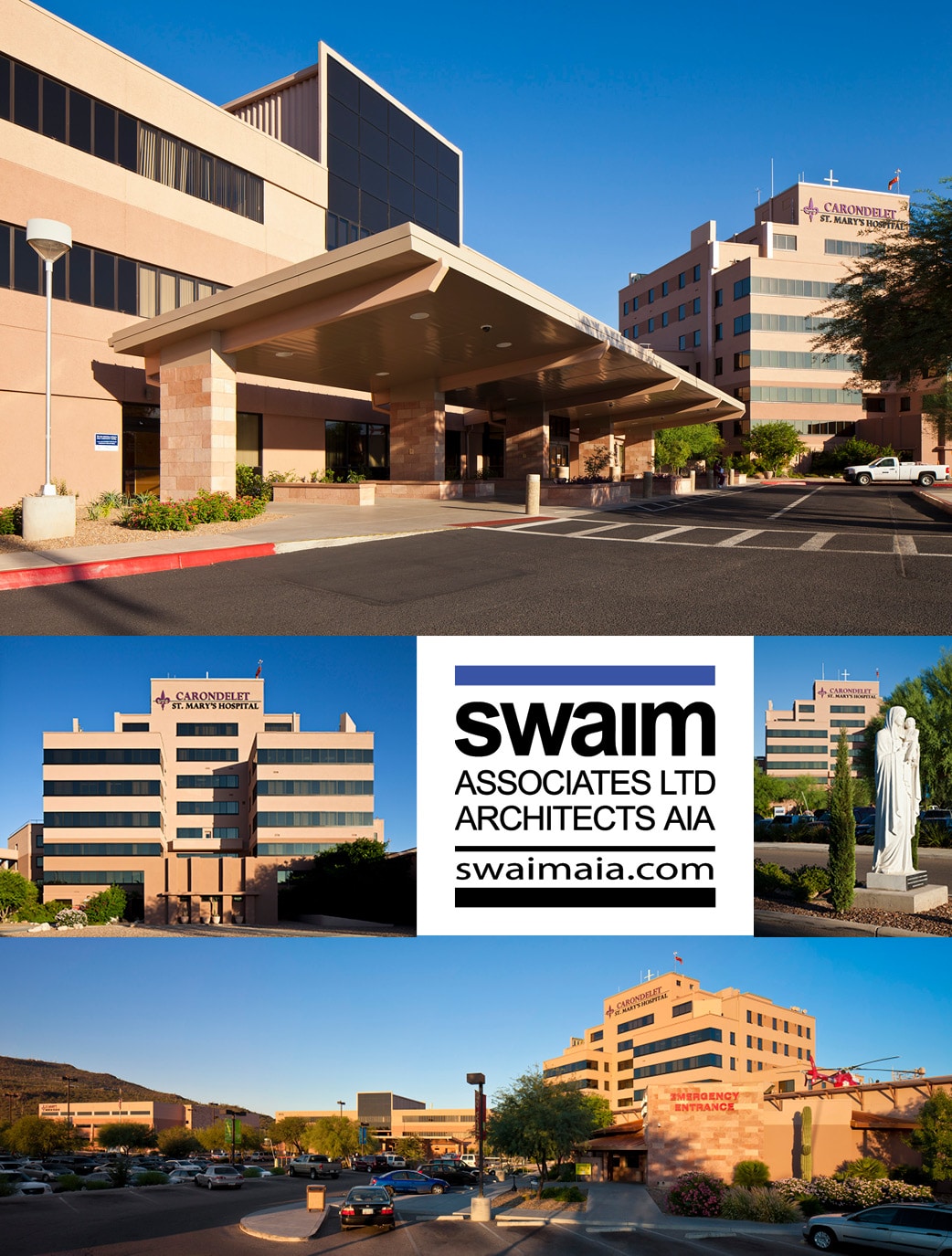