If you’ve ever had a window seat when landing at Cleveland Hopkins International Airport, there’s a good chance you’ve seen it: A massive complex of buildings, numbering in the dozens, out beyond the furthest runway.

Despite their proximity, the two facilities could hardly be more different: One is designed to get you to Memphis; the other might well take us to Mars.

Originally established in 1942, the NASA John Glenn Research Center (GRC) is one of 10 major research centers overseen by the famed space agency. Generating more than $700 million in economic activity annually, it’s the kind of contract a company might spend decades trying to land.

Firelake Construction, Inc. did it in six years.

“When we started, I don’t think anyone thought we’d be working with NASA,” says Jackie Foley, CEO of the Kansas-based company. “It’s a testament to how hard everyone in the company has worked in transforming us into an industry leader.”

Specializing in everything from general construction to building automation and security solutions, Firelake’s portfolio isn’t lacking. However, the company’s work at GRC—all $52 million worth—is going to be a bit more behind the scenes.

Awarded this past February, the contract has a substantial environmental mitigation component, known as COMETS (short for construction, operation, maintenance, environmental, testing and surveying). Firelake, together with Kansas-based environmental construction company Arrowhead, will direct most of the work. 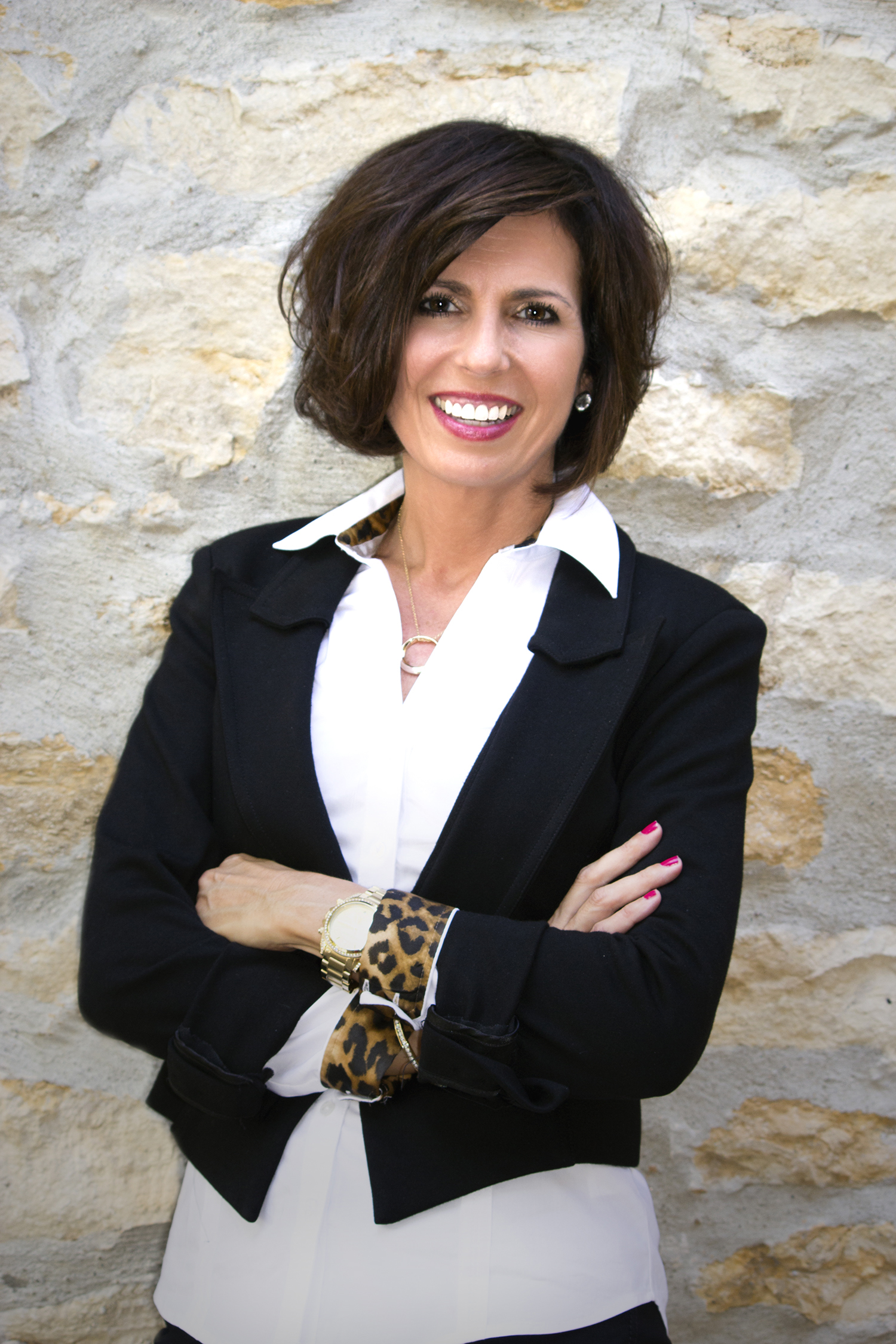 According to Foley, their work will begin with a comprehensive survey of the facility, to assure the existing infrastructure complies with the Clean Water Act, Clean Air Act and the Resource Conservation and Recovery Act, among other regulations.

“That could be as simple as changing a light bulb or filter, or as complex as installing a new ventilation system or removing hazardous waste,” Foley explains. “It’s going to be an interesting challenge, not just in terms of the services we offer, but how we’re able to leverage our subcontractors, as well.”

All told, about 20 of Firelake’s 77 employees will be involved in the GRC project, which is scheduled to be completed in 2023. Once the surveying is complete, the company will work with GRC’s facilities division on the design and construction of any new build-outs and overhauls.

There’s just one issue: given the highly confidential nature of NASA’s work, Firelake won’t know the size or extent of the projects until they’re officially requested, a caveat Foley says is standard with this kind of contract, known as indefinite-delivery, indefinite-quantity, or IDIQ.

Winning an open-ended contract from one of the country’s most widely respected agencies is a pretty good problem to have, of course.

“Whatever comes down the pike, we’ll be ready for it,” Foley says. “We really feel like passing this test is going to open up a lot more doors for us.”

Indeed, such optimism is all the more impressive in light of where the company was just a few years ago, when a lagging economy and heavyweight competition very nearly forced Firelake to close its doors.

It was 2011, and Foley had just left a successful career in banking to help her brother, Bill Slavin, who had founded Firelake Technologies two years prior. With the country still mired in recession, Foley and Slavin were struggling to find their niche, though they managed to find spot work doing security infrastructure for the Department of Defense (DoD). That year, the company would bring in a little under $300,000.

“There came a point where we weren’t sure if we could stay in business,” Foley recalls. “There were lots of sleepless nights. Bigger companies were pushing us out. We needed a game-changer.” 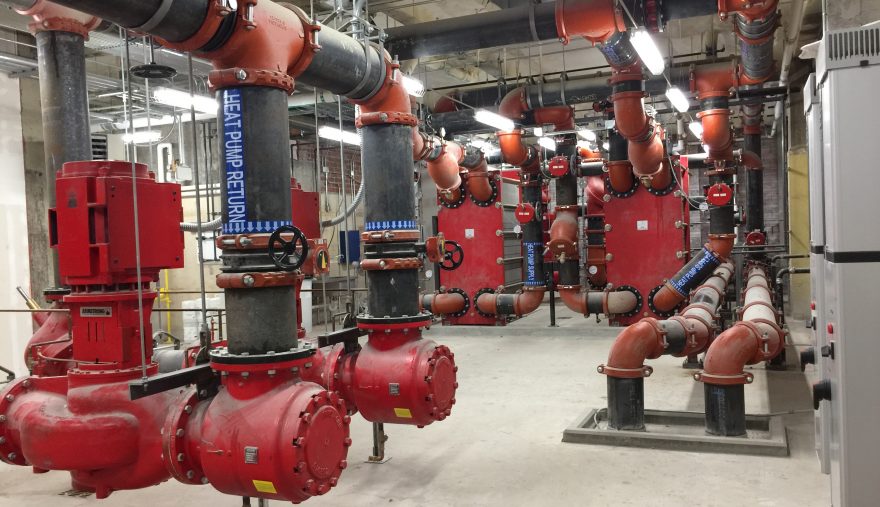 Three of them, to be exact. The first came in 2013, when Firelake acquired an HVAC control business—a move Foley says put the company back on track.

In 2014, Firelake launched its general contractor division. The move immediately expanded the company’s suite of services, giving it the expertise to become a bigger player in the government-contract sector.

The third game-changer, and the one Foley credits with truly transforming Firelake’s fortunes, came the following year, when the company was awarded 8(a) certification from the Small Business Association. With the designation, Firelake was able to access educational resources to help it navigate government contracting.

In 2016, the company secured a series of single-award tax order contracts (SATOCs), government-established vehicles that allow the recipient to control which subcontractors it uses. Since then, Firelake has spearheaded projects from Massachusetts to Georgia to Alaska, mainly for army bases and other DoD facilities.

Not surprisingly, it didn’t take long for the numbers to follow suit. Last year, the company’s earnings nearly doubled, and with more than $20 million in contracts allotted for 2018—including the NASA project—that trajectory shows no signs of heading down.

“You hear it all the time, but in our case it’s absolutely true: our people are our greatest asset,” Foley says. “We’ve grown because our company’s culture and commitment has grown to where we now have people working all around the country. We couldn’t be prouder of how far we’ve come.” 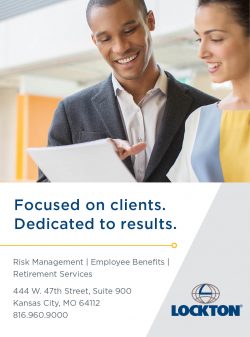