How green is Thunder Valley

The intent is to make the Thunder Valley Casino Resort as green as possible, and there are particular challenges for that in California’s Sacramento Valley, where, among other factors, an annual 70-plus days of temperatures in the 90s—including around a dozen in triple digits—necessitate round-the-clock air conditioning.

That scorching period also happens to coincide with what can be the resort’s busiest time, the summer concert season that this year is scheduled to bring in such luminaries as Gabriel Iglesias, Russell Peters, Primus, Dane Cook and Jim Gaffigan.

But rest assured, guests to be, the premises will be comfortable, says Jack Wanner, director of facilities at the Native American-owned and operated resort in Lincoln, 30 miles northeast of the Golden State’s capital. And those comforts will come with a slew of conservation measures that make Thunder Valley a model for sustainability.

“We are always looking for energy-saving measures, particularly those of the rebate kind,” says Wanner, who’s held a series of positions with Thunder Valley since coming aboard in 2011 and being promoted to his current post last year. “The more we cut our carbon footprint, the more we cut our operating costs.” 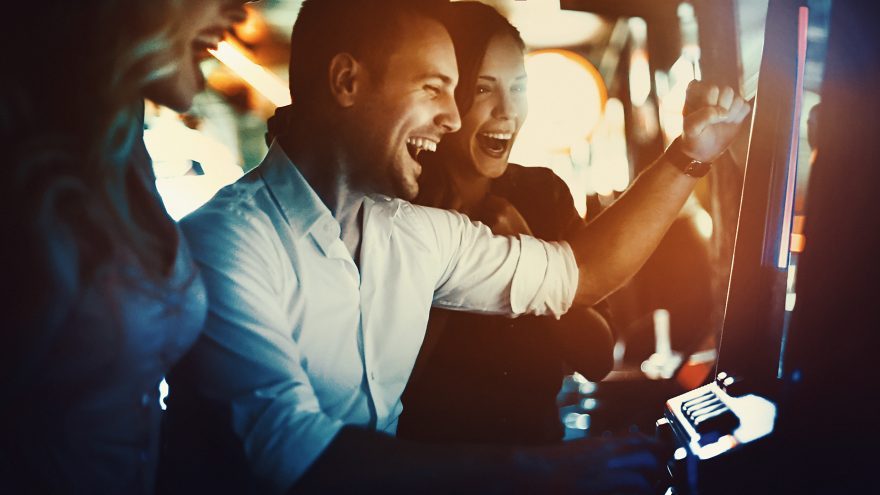 Wanner spoke to Blueprint in February, a few months after Thunder Valley’s reconfigured parallel chilled water loop system mixed the two loops before entering a Trane Centrifigual Chiller Plant. That project also maximized the net effect of a water-side economizer that utilizes cooling tower water over a flat plate heat exchanger to transfer heat from the building’s chilled water loop out to the cooling towers. It’s a more environmentally friendly process than the mechanical means of heat removal, and is a great alternative to running a VFD Chiller at very low demand, certain to moderate AC bills during moderate outdoor air temps.

Speaking of water, Wanner reminds, it’s essentially gold in this part of California, where a slew of needs—residential, recreational, agricultural, industrial—compete for it while the state tries to keep river levels high enough to reach the Pacific. Thunder Valley has reduced its consumption by more than 25 percent by using reclaimed water from its own treatment plant to irrigate the resort’s lush 16 acres.

Such practices are more than just enviro-friendly, he reminds; they’re simply good business in an industry that’s seeing more and more competition. Thunder Valley seems to be more than holding its own, its 17-story hotel tower having been expanded recently by 111 rooms, bringing capacity to 408 AAA Four Diamond guest rooms.

A tour of the facilities will reveal no shortage of energy-saving innovations, with LED lighting now replacing less efficient means of illumination. And while a high-volume kitchen can’t help but consume plenty of electricity, Wanner has helped reduce demand by working with contractors to find better ways to vent steam and smoke from stove tops while keeping cooler air in place. Variable-frequency drive technology senses kitchen workload by the amount of heat, smoke or steam, to control the speed of kitchen hood exhaust fans, reducing the amount of conditioned air being exhausted and thereby reducing electrical consumption.

While Wanner is about as hands-on a boss as there is in the trades, he’s quick to credit his department of about 35, whom he tracks through Hot SOS (CMMS) software that enables quick and easy access to assignments and work orders. In his department are painters, electricians, carpenters, refrigeration and kitchen appliance mechanics, and the kind of multitalented engineers and technicians who can identify and quickly remedy any of the number of issues that can make an adventure of each day on the job at a sprawling 24/7 resort. 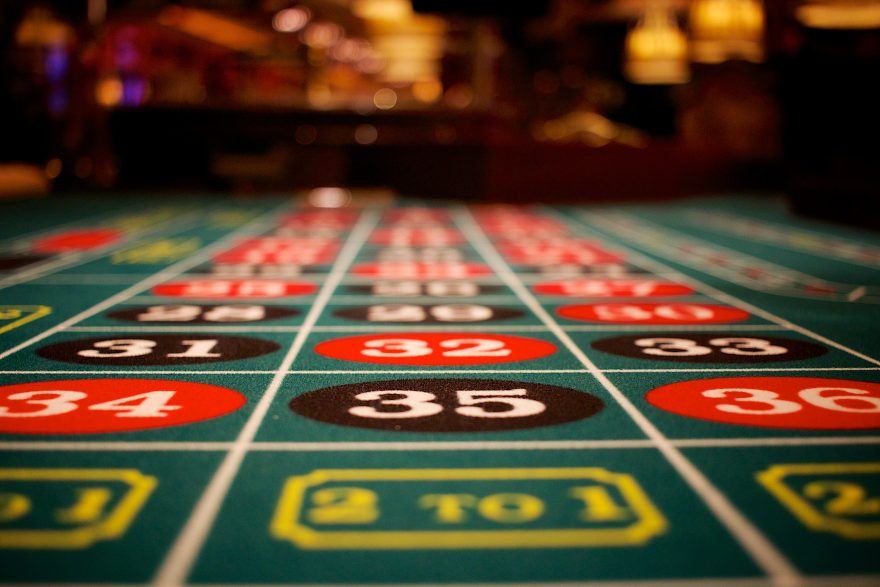 “I really enjoy my days here at Thunder Valley Casino Resort” Wanner says. “This property is so dynamic. It’s never boring or dull. Occasionally it seems impossible to get everything done.”

It’s a situation he partially attributes to the shortage of qualified tradespeople—a common concern in the construction industry. Young people pondering a career might consider the trades, he says, as Thunder Valley isn’t alone in offering a progressive workplace with ongoing training and incentives for those who excel.

“It’s probably our biggest challenge,” he says. “We’re in need of new bodies at the moment. You need a certain staffing level to keep up with the growing workload, but we’re finding it difficult to find skilled tradespeople.”

Yet many is the plumber, carpenter or electrician who will tell you that trade school has proved a far better investment than a liberal arts education.

It has been for the California-born Wanner, whose father operated the Aero plumbing, heating and air conditioning business, and had his son tackling challenging tasks while still a teenager.

He recalls doing a career report on carpentry as a fourth grader, accurately displaying how to glue laminate onto wood and how to roll it onto other things. As a twentysomething he worked at Universal Plastics as a finish carpenter while enrolled as a part-time student at Sacramento City College, getting certified in its Mechanical Electrical Technology program in 1994.

“Anyone interested in HVA/CR a building engineering or service tech, I’d recommend them to take the courses I did at Sacramento City College,” he says. “The school is fantastic. It was among my better decisions.”

Five years after graduation, Wanner left his father’s company to be a stationary engineer for Sacramento County, a post he held for a dozen years. Looking back, Wanner says, “That job taught me a lot. However, it just was not enough for me to stay. I needed more interesting and challenging day-to-day responsibilities.”

He found those responsibilities and more upon being hired as chief engineer at Thunder Valley Casino Resort. A couple of promotions have followed, and there have been no pangs of stagnancy. Not with a Casino Hotel Resort that’s even won platitudes from the Las Vegas Review-Journal, a publication that knows something about the gambling and hospitality business.

But maybe not as much as Jack Wanner, with his inside look at all facets of the operation. 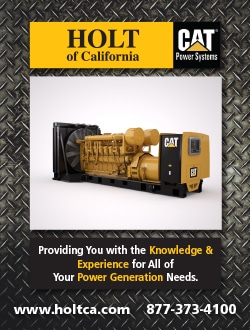