Clearing the air at a New York school district

No one, especially since the start of the COVID-19 pandemic, wants to breathe other people’s air. This can be hard to prevent in schools, though, where getting fresh air is usually only possible during gym class or recess. Jack Rallo is changing this by bringing the outside air in.

As the director of facilities for South Orangetown Central School District, he’s been increasing air flow with better HVAC since before the pandemic. Now, he’s increasing it even more and is working on improving air quality, too.

“Consistent air circulation not only makes classrooms safer, but it also helps students feel more comfortable and less distracted,” Rallo says. “Every project I take on needs to make sense for what students need. The district is very much about caring for students and doing what’s best for them.”

With 35 years of HVAC experience, increasing air flow in the Blauvelt, New York, school district was one of Rallo’s first projects when he started in July 2019. He made sure new air circulated through every classroom four times an hour.

When the pandemic hit less than a year later, he knew this would need to increase even more, so his maintenance crew inspected the exhaust fans and adjusted the dampers at each school. 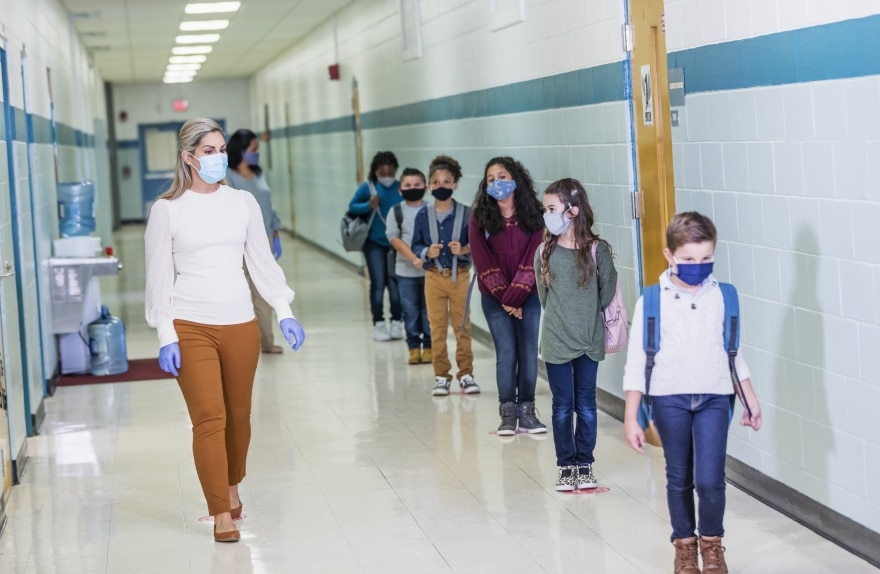 “I knew air flow around the room would be important in mitigating the virus,” he says. “We’re now bringing in as much fresh air as humanly possible.”

While open windows are one of the best ways to allow fresh air, this isn’t possible year-round in New York because of the frigid winter temperatures.

Instead, Rallo studies computer simulations of air flow and replicates successful patterns at the schools. The HVAC systems now pull exhaust air out of a classroom from one side while bringing in fresh air from the other side. The air leaving classrooms goes through higher vents, while the air coming in enters through low vents, allowing 3,000 students in four schools to breathe easier.

He initially learned about the computer simulations while reading the New York Times and has since watched webinars and read other studies and reports.

The district has encouraged social distancing and mask wearing, also, while Rallo and his staff have been focused on an increased cleaning regimen. His staff disinfect high-touch surfaces three times a day and do a deep clean every night, he says. In addition to personal protective gear, Rallo also purchased disinfectant sprayers.

“Everything we could have done, we did it,” he says. “We were pretty successful and didn’t have too many students affected.”

In addition to COVID-19 protections, the district has done $6 million worth of renovations since he started two years ago. Last summer, Rallo oversaw the renovation of the middle school’s library and auditorium. The library now has private study rooms, presentation rooms and larger areas for group work, while the auditorium got new seating.

Next, Rallo is preparing to work on renovations at the high school, including construction of a student support center that will house counseling, social work and psychology services. He says the district is currently developing a five-year capital improvement plan, which will map out a major renovation of the district. 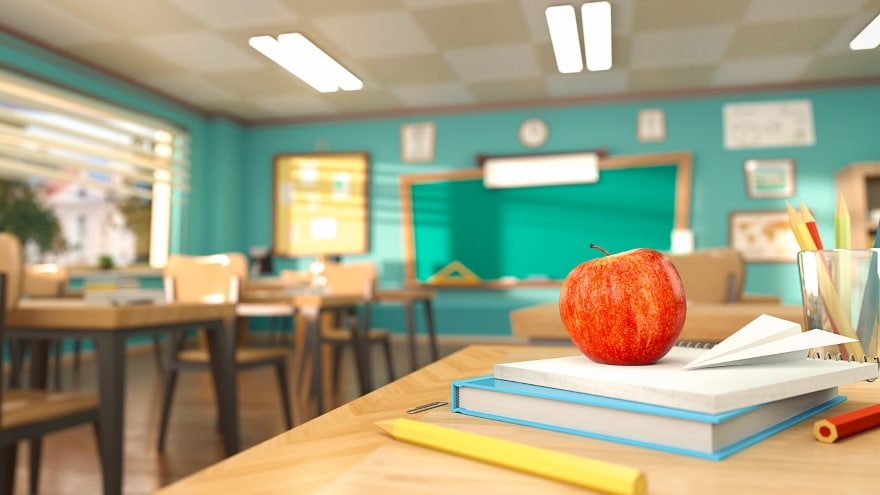 Rallo is on the facilities committee working on the plan and is doing surveys to determine priorities and needs.

“You have to do things that actually help education,” he says.

As the schools are renovated, Rallo wants to install HVAC systems that filter in even more fresh air and improve air quality. He also plans to work with the district’s data manager to see if student performance improves with better air quality, as the research indicates.

“I enjoy working with students and teachers and seeing how my work impacts them,” Rallo says.

Supporting students has been rewarding, Rallo says, and much different from what he did prior to working in schools.

The first 25 years of his career he worked with commercial HVAC and plumbing systems and oversaw operations. In 2014, he became an HVAC technician at Monroe-Woodbury Central School District in Central Valley, New York. 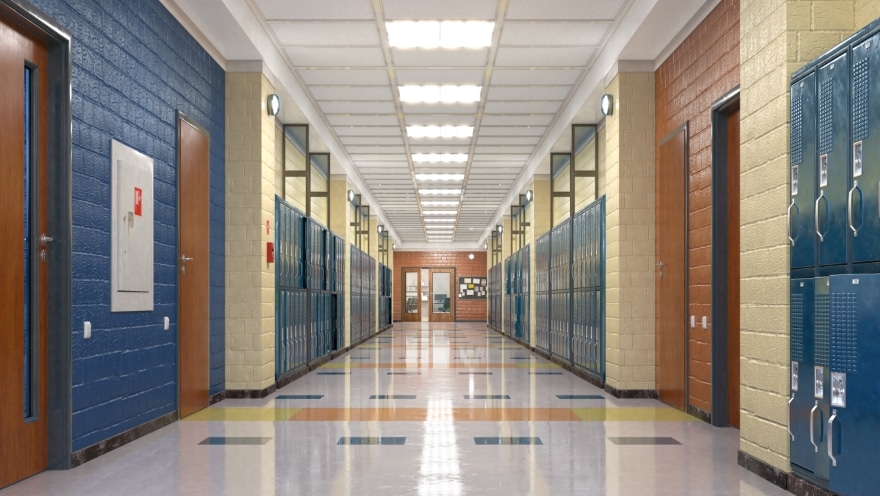 When Rallo saw South Orangetown Central School District was hiring, he was excited to learn it needed someone with an HVAC specialty. He says he’s enjoyed bringing his skills to the district, while also getting to take on a larger scope of work in overseeing all facilities.

“There’s been a lot to learn, which has been a challenge at times, but this is what I love to do,” Rallo says. “It’s great being part of a team where we’re all working towards a larger mission of providing the best for kids.” 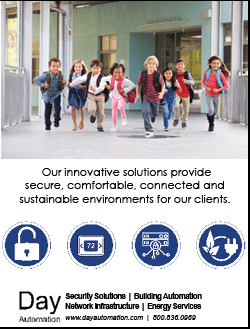