In sports, as athletes approach retirement, they sometimes graciously help train the players who will replace them, giving them the benefit of their experience even as their physical skills have eroded.

Jack Martin, who founded JBI Electrical Systems in Fort Worth, Texas, 30 years ago, is taking the same approach, even if with skills still intact. Over the last five years, he has assembled a leadership team to keep the company growing. 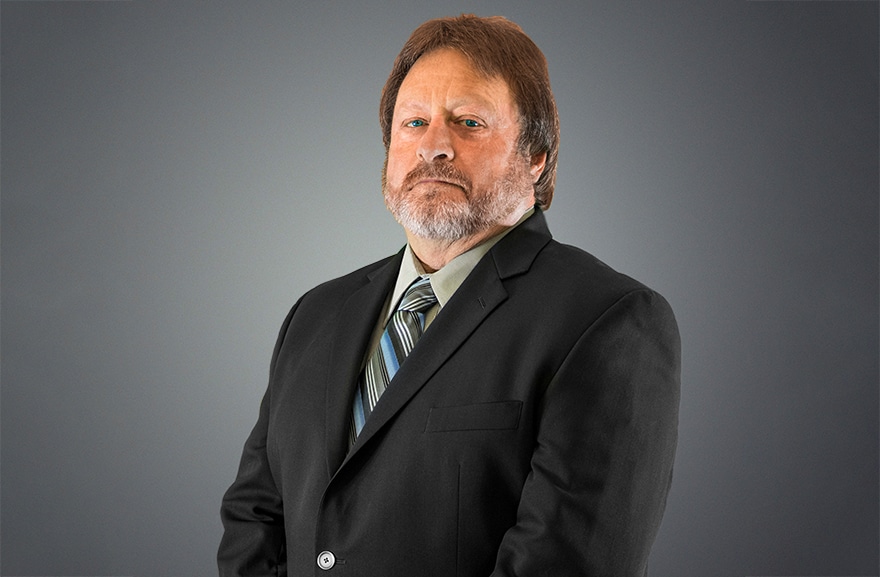 This time, however, the new team has taught the old pro some things as well, digging up opportunities in changing markets throughout the country.

“We expect to grow 20 percent this year and 25 percent the year after that,” Martin says. “I think I found the right people, but they’re the ones who keep finding the new customers.”

Director of Estimating and Administration J. Paul Tolbert; Director of Field Operations Josh Snowden; Director of Strategic Accounts Danny Grimes; Director of Business Development Bill Smiley; and Director of Service Rusty Carver are among those Martin is passing the baton to.

The new leadership team will continue JBI’s “have wiring, will travel” approach to commercial contracting, yet as the company celebrates its 30th anniversary, the scope of its projects is changing. 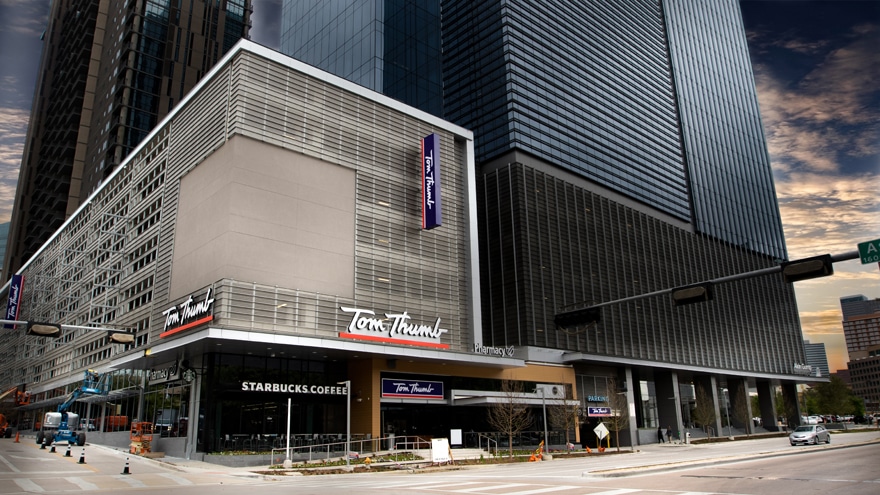 “For the first 25 years, we were doing big retail projects,” Martin recalls. “From the very beginning, we were willing to go wherever in the U.S. for the right customer and we still travel coast-to-coast if needed.”

But just as “Video Killed the Radio Star,” the internet and online shopping has been killing big-box retail stores covering hundreds of thousands of square feet. Those clients being a major source of business, Martin says it was “a little scary in the beginning,” but that with his new team, the business has recovered and thrived.

Thinking outside the big box

On the large scale end, JBI is now doing the electrical contracting for cold storage warehouses, with several ongoing jobs in Georgia and Florida.

The warehouses, which can be 300,000 square feet, are similar to the supermarket chains JBI Electric has serviced in the past, with systems providing the cold for cold storage installed on the roof. The size and scope of the work, including more stringent safety requirements and a faster pace have made project management more challenging, Martin says. 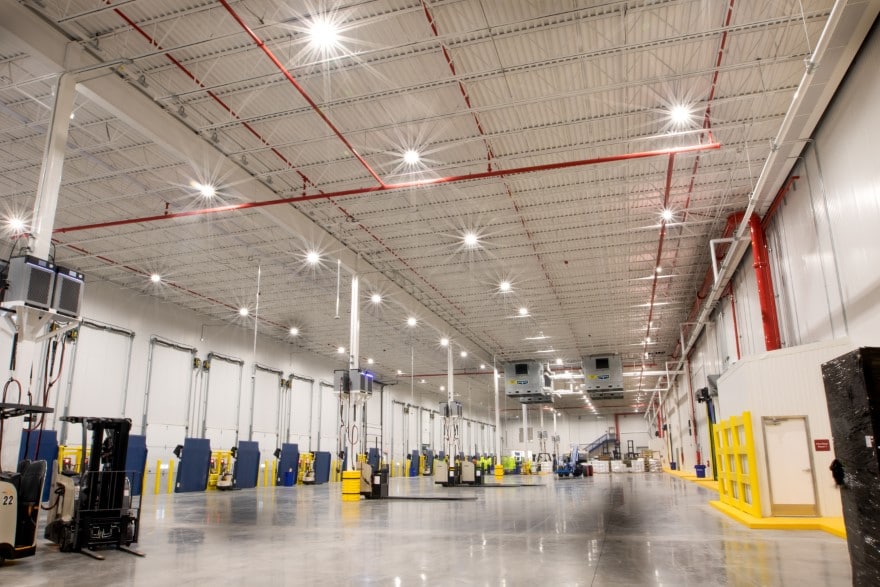 And retail is not a dead end for JBI, either.

As Buc-ee’s, a Texas-based chain of convenience stores expands throughout the South, JBI is there as the electrical contractor that gets the drink coolers and gas pumps wired and ready. With square footage around 60,000 and perhaps 100 gas pumps at a typical store, these are more than just corner stops for snacks.

Drawing up the future

JBI’s growth is not simply due to acquiring new customers. Over the last five years the company also created its own design-build department, shortening the timeframe for projects and lowering the costs because design was no longer outsourced to engineers or other contractors.

“When you’re the one designing it and you’re on it from the very beginning, you can design it the way it needs to work,” Martin says, adding that bringing design in-house has also allowed the business to tackle more types of work. 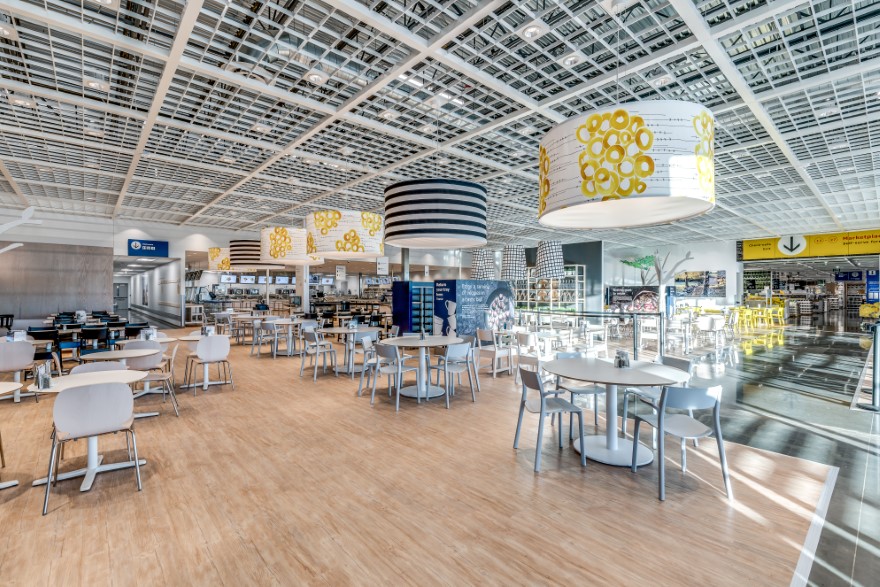 The design build element was not something the leadership team had to convince Martin to try.

“I had thought about getting into design-build for several years,” Martin says, “but I just didn’t come across the right person to lead it and it is not my background.”

Design-build is the way of the future at JBI, and Martin says the company is also embracing renewable energy as it branches into designing and installing solar farms.

Martin is not expecting to ride off into the sunset until 2024, but his role is shifting to a more advisory one. He’s surrounded himself with great talent, but still recalls how a construction manager he used to work with kept urging him to start his own business.

“I could not have told you in the beginning if we would be around 3 years or 30,” Martin says of the business. “I figured if he kept saying it, there’s got to be something to it, and that if it doesn’t work out, I’ll put my tool belt back on and keep doing what I’m doing.” 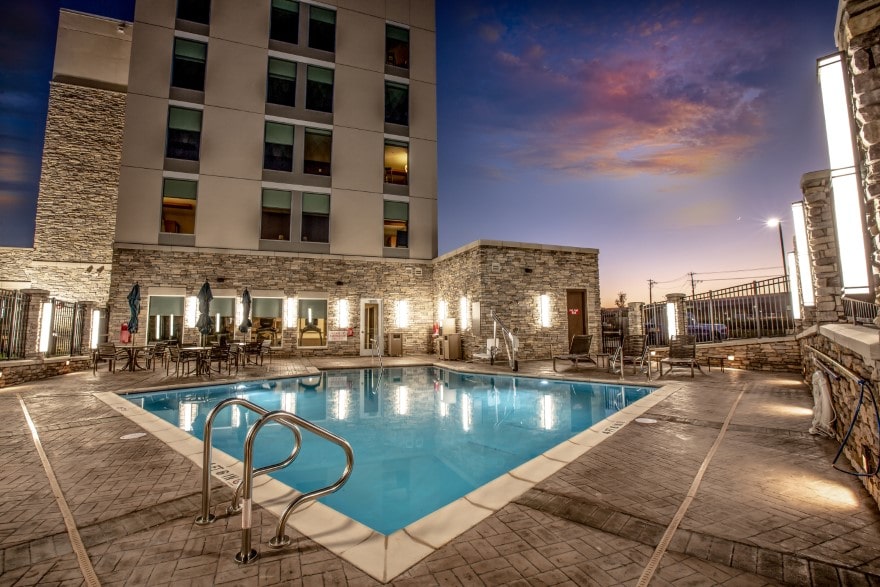 The ability to stick with and build the company are skills he attributes to playing high school sports, where, as a captain of the football team, he learned about leadership and hard work, he says.

It was some older cousins who guided Martin to a career as an electrician; he joined an apprenticeship program right after high school after hearing them talk about it.

At the twilight of his career, Martin and JBI have two ongoing projects he says are among his favorites. The first is the new three-story Denton County Courthouse in Denton, Texas, which carries a total construction cost of $41 million. While it may seem a typical courthouse, Martin particularly likes the adjacent amphitheater and the outdoor lighting included in the plans.

The second project touches on one of Martin’s passions, as JBI is the electrical contractor for the new warehouse storing merchandise for the Dallas Cowboys, his favorite team from the days of Coach Tom Landry, Roger Staubach and Bob Lilly. 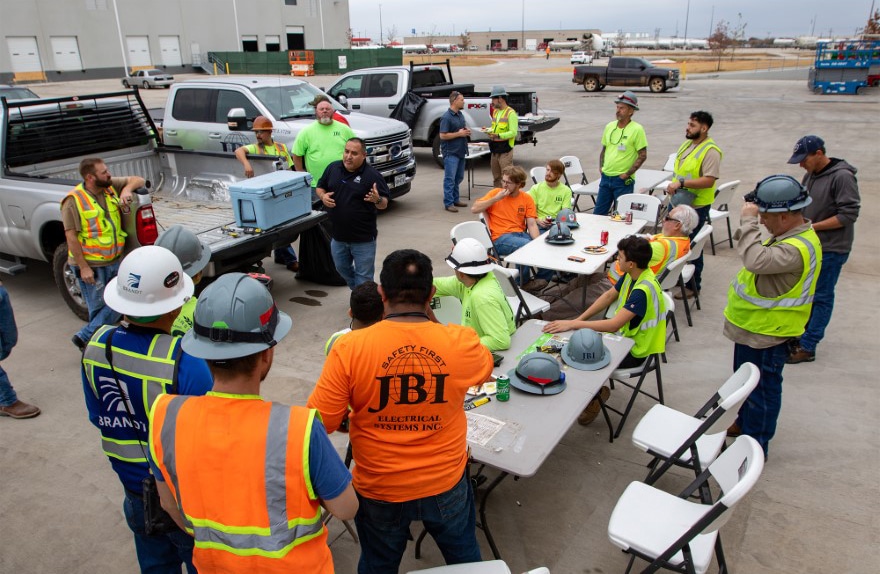 Like the Cowboys over the last 25 years, Martin and JBI have seen good times and bad. When the recession hit Texas in 2009, the ensuing hard times forced JBI to reduce staff from 180 to 45 in a matter of months. Martin vowed to avoid such drastic measures ever again.

“We made it through, but when we sat down, we said when we rebuild, we need to do this the right way,” Martin recalls.

The leadership team has doubled the size and revenues of the company in the last five years and Martin is just as impressed by their personal qualities.

“Our whole core team is strong about their faith and by running our business that way we really seem to be blessed—things are going well,” he says. 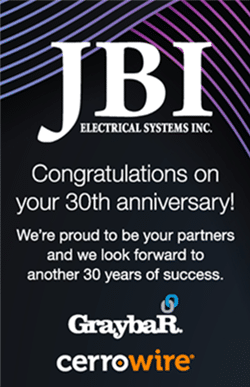 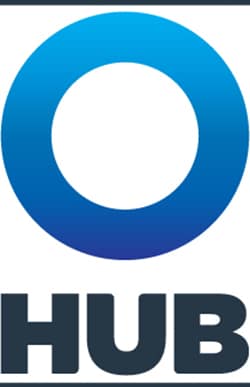 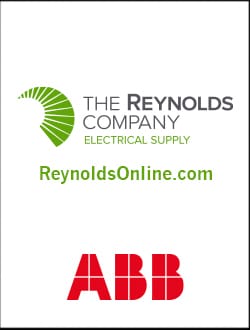