The door to heightened security, performance

It’s said that locks are only for honest people, but that might be more for the basic door.

For the specialty wares furnished and installed by J.S. Archer Co. Inc. in Ashland, Virginia, keep more than burglars out. There are also the fires, explosions, floods, storms, vehicular crashes or whatever else that must be withstood. 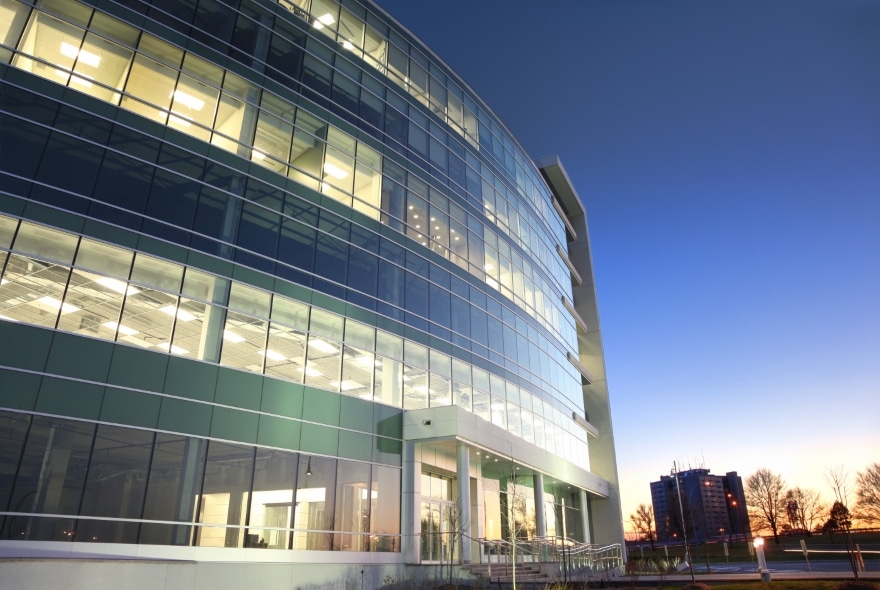 While the company isn’t a door manufacturer per se, it has arrangements with many of the name brands and keeps a limited stock on premises for extra personalized fashioning.

“The contractors know that when J.S. Archer is involved, it’ll be as if the facility is our own,” assures Matt Martin, the affable vice president of the venerable company that has been furnishing and installing doors and assorted specialty items, primarily for commercial, institutional and industrial customers, since 1913. “We don’t always try to be the low number, but we will provide a competitive number, and for that price, they know what they’ll get from us. We’ll be part of the team on the job, not just an outsider.”

Not just about looks

Construction and renovation being among the most evolving industries, Martin emphasizes that J.S. Archer has kept pace or even been ahead of this steeply rising curve, proudly pointing to a slew of heavyweight customers.

A couple of hours southwest of Ashland, near the North Carolina border, Microsoft has invested over $250 million to expand its data center in the town of Boydton, Virginia. Data security being paramount to such a facility, Microsoft is depending on J.S. Archer to provide steel-stiffened metal core doors. Functionality, rather than aesthetics, is the chief concern, Martin says, the result having to be impenetrable to anyone without clearance. 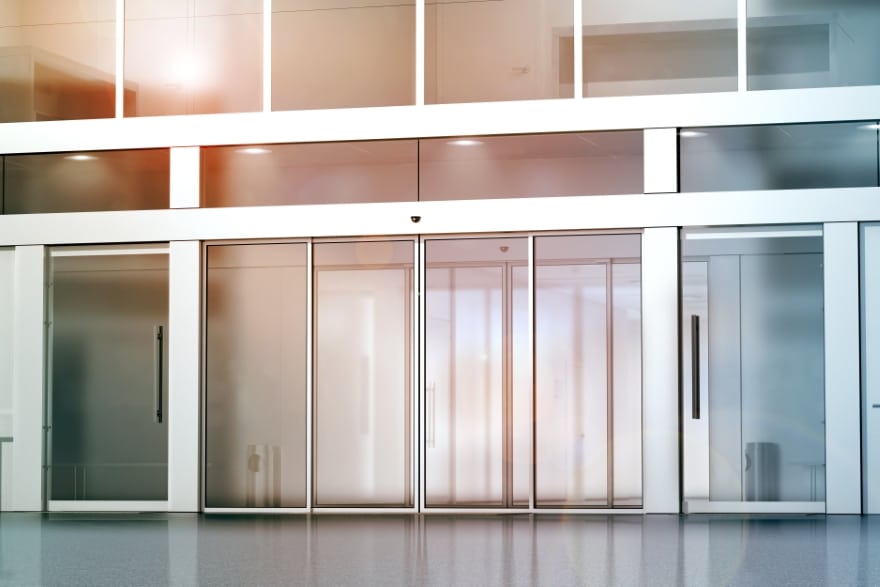 High-security entrances to hospitals often call for similar levels of security, though Martin says something less sterile looking may be wanted. There, a standard veneer birch or maple with a prefinish will be easier on the eyes and minds. J.S. Archer provided both such doors as a recent subcontractor for VCU Allied Health in Richmond, as well as for other health care facilities, medical schools and pharmaceutical companies.

Then there are times when aesthetics are indeed the main concern, such as when the University of Virginia entrusted J.S. Archer with some of the renovation of its iconic Rotunda, designed by none other than Thomas Jefferson to represent the “authority of nature and power of reason.”

Always an extra challenge to complete such a project Martin says. After all, this is a National Historic Landmark, at the mercy of time and the elements, and must be restored with modern materials that harken back to another century. Having acquitted itself on previous University of Virginia projects—some almost as conspicuous—it was clear that J.S. Archer would do justice to the Rotunda.

It’s been a full plate for J.S. Archer since late 2016, Martin says, explaining that the construction industry almost always sees a bump in the aftermath of a national election, regardless of which party is in charge.

A continuing trend in the more urbanized parts of Virginia has been the need for mixed-use facilities, with first-floor commercial or professional offices topped by high-end residential apartments and condominiums. 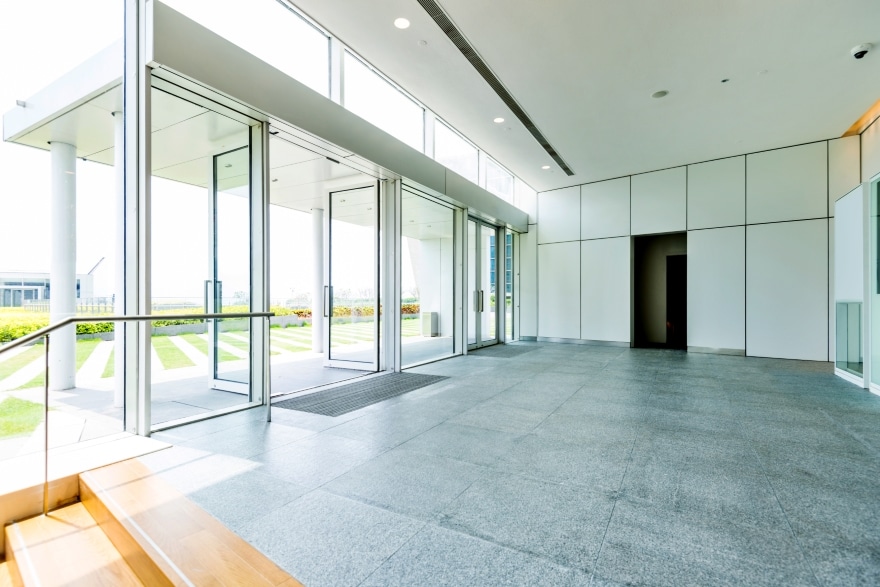 Here J.S. Archer has been a go-to source, furnishing doors, finish hardware, toilet partitions and accessories, and other items. The more functional and secure doors are typically used on the first floor with the aesthetic varieties above. Multi-use developments now make up between 15 and 20 percent of J.S. Archer’s revenue, with the rest mostly from commercial and industrial subcontracting.

“Whoever the customer, we’ll guide them through the entire process,” Martin says. “By the time we’re finally on-site, they’re close to being done and we’re keenly aware that if we don’t do the job right, it can delay their certificate of occupancy. We won’t let that happen.”

Martin laughs as he says he’s keenly aware of something else: Though his father, John Martin, has been the sole owner since 2002, “he’d be the first to boot my rear out” if the son’s performance wasn’t up to snuff.

“We’re not looking for employee turnover,” says Martin. “We’re looking for people with three things: a willingness to work, learn and drive themselves.”

Experience in the trades, while an asset, isn’t mandatory, he goes onto say. Show Martin one of those aforementioned three-fers, and there’s a good chance that person will ascend to the ranks of a project manager, estimator or field technician.

It’s not unlike the way John Martin became the owner. He came aboard as a manager in 1988, when J.S. Archer was still operating in Richmond. His position not always having defined responsibilities, he availed himself in multiple areas: forging relationships in the industry, landing contracts, ensuring product quality, hiring the right fits for the company.

Fourteen years later he’d buy the company and a year later move it to its 35,000-square-foot facility in Ashland. While most of its footprint is likely to remain in central and eastern Virginia, the company has handled projects in the surrounding states, in Texas, in Iceland, where it completed a military project.

“JSA makes every effort to accommodate our clientele,” John Martin reminds. “We are a service-oriented company.”

His sons need no such reminders. 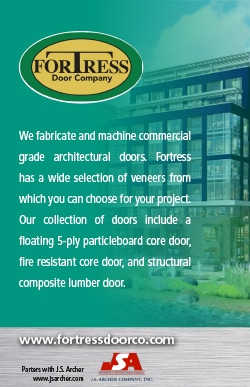 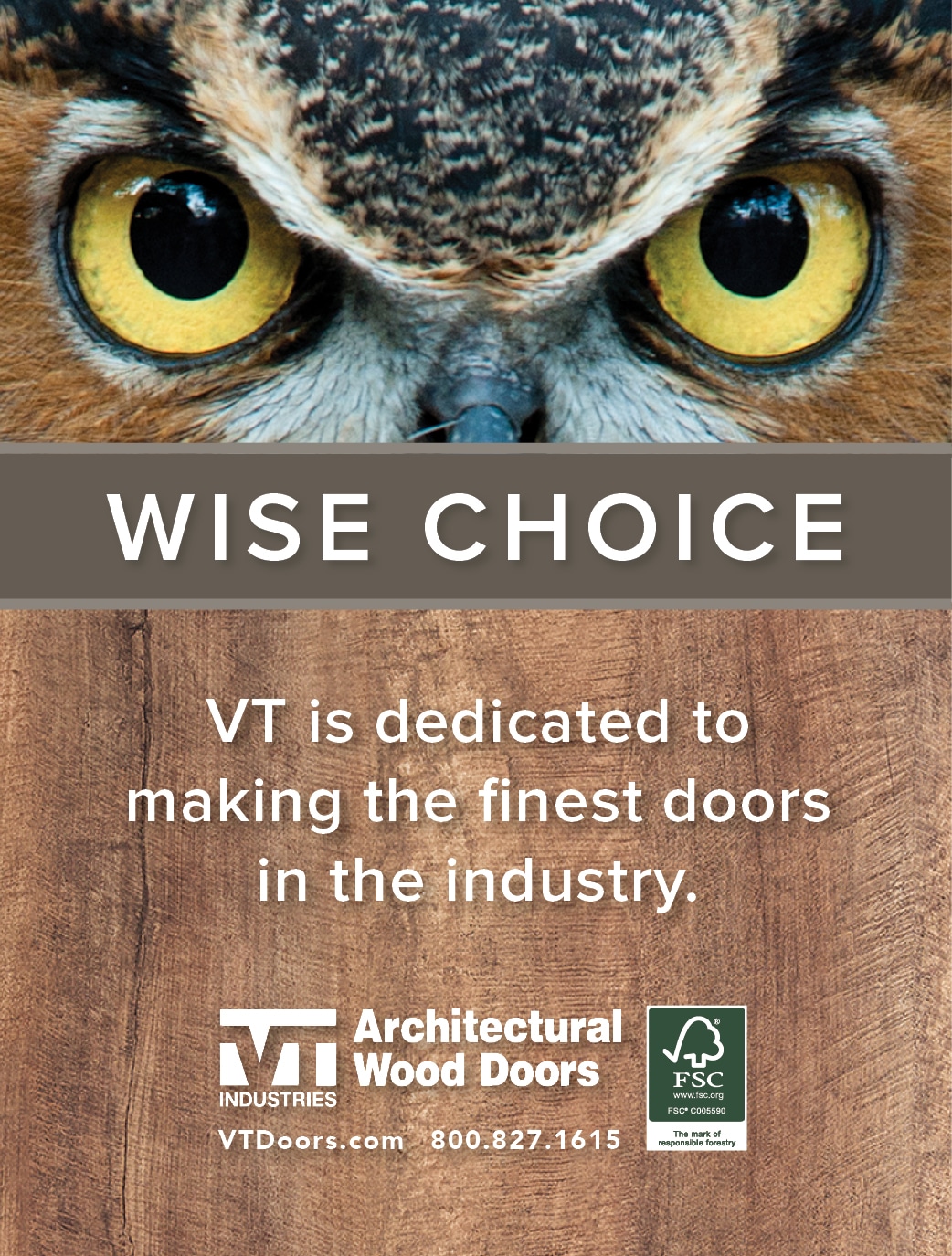