A reputation to further build upon

It’s called bird’s-eye maple, and while it grows on trees, those trees are few and far between. For it’s not a distinct variety of the maple tree that can be grown from a sapling. It’s more of a natural rarity, where at some point, the wood reacted to outside stimuli—perhaps fungal or viral infection, genetic mutation, climate change, soil condition or even a woodpecker’s persistent beak—the result being a somewhat random grain pattern of little circles and semi-circles that gives it an attractive and distinctive look.

It can be shaped into any number of creations, among them furniture and cabinets. Its appealing cream or light brown hue and resistance to scratches is further reason as to why woodworkers highly prize bird’s-eye maple.

When they can find it, that is.

At Industrial Plywood Inc., they’ve already found it, along with other rare woods offered in raw and prefinished forms that the Pennsylvania company stocks at its sprawling showrooms in Reading and Lewistown. “A woodworker’s best friend” is how the Reading Eagle’s Business Weekly describes the company, and the very discerning boss couldn’t have said it better. 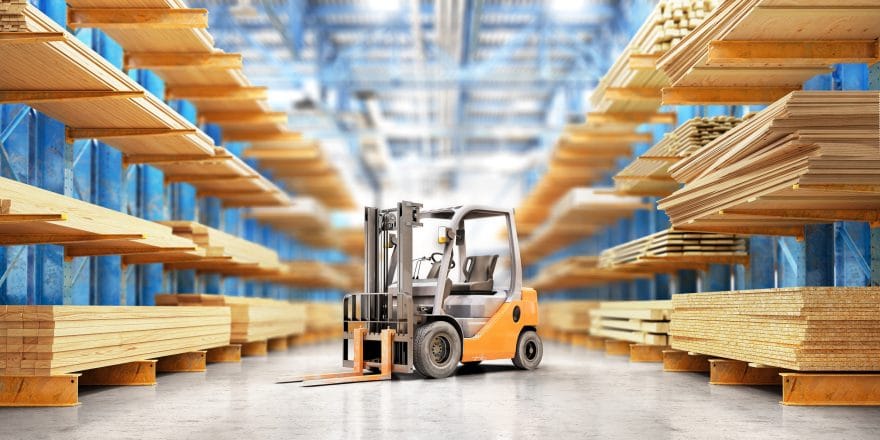 “Ask our competitors for bird’s-eye maple and they may say they’ll take your order and try and get it,” says Andrew Wernick, an accountant by training who’s now in his 37th year as president of Industrial Plywood. “But we’re likely to be the only ones who have it in stock. That along with other hard-to-find woods, such as bamboo.”

The woodwork in your house or office makes a personal statement; at  least it should, but it’s not always convenient, given the cookie-cutter approach so often used to contain costs and save time in homebuilding  and interior design.

For over 60 years, Industrial Plywood has sought to make the process more enjoyable, and certainly less of a headache, by stocking most every variety of plywood and hardwood along with an array of construction accessories, and providing start-to-finish personal consultations.

Employing a staff of about 20, the company has annual revenues of under $15 million, sends its wares to 30 states and within the next couple of years, may have additional showrooms in Maryland and New Jersey. The Great Recession mostly a distant memory, the demand for high-quality wood continues to grow.

“If someone calls you on a Monday morning and says they need bird’s-eye maple or bamboo or whatever, it’s because they have a job to do and need it now,” says Wernick. “But we’ve always operated under that sense of urgency.” 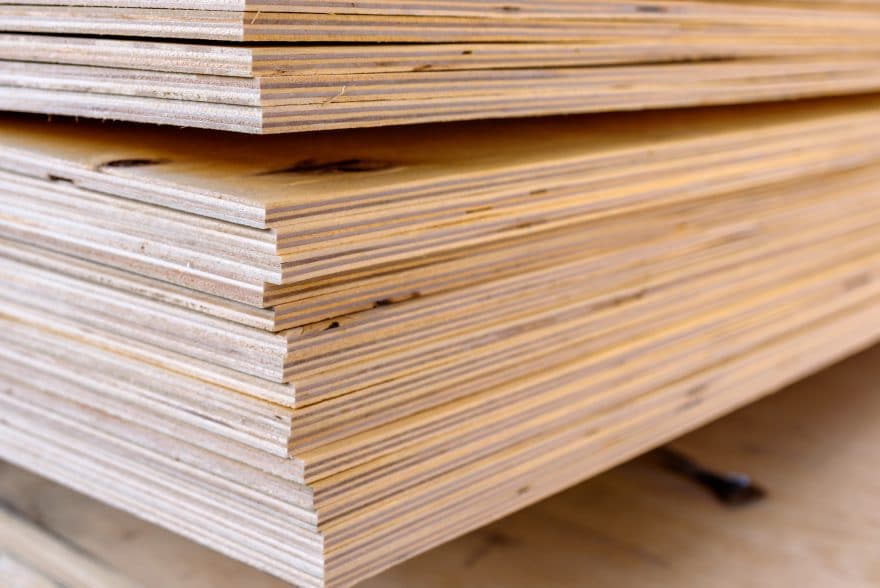 Ever the hands-on boss, Wernick notes that he’s in an industry in which clients tend to stick to their suppliers. A distributor with ample stock, reasonable prices and emphasis on service gives no reason for its customers to look elsewhere.

“There’s a tremendous amount of loyalty in this business, but you have to earn it,” he says. “It shouldn’t take an act of Congress to send a quote or samples out or to follow through after you gave your assurance to do something. And if something goes wrong, we fix it right away.”

Rooted from the start

As Industrial Plywood’s reputation—going strong since the company’s 1951 founding—continues to spread, orders come in and inventory goes out, and only months later may Wernick realize just whose house his products are now enhancing.

Maybe it’s at a trade show or a happenstance conversation that he’ll learn that former Vice President Dick Cheney’s private kitchen bears Industrial Plywood’s expertise. Closer to home, several Philadelphia Flyers depend on Industrial Plywood to enhance their posh suburban digs. Choice residences near the White House are also among the company’s clients, as are high-rises in Manhattan, high-end commercial projects in any number of states, and many vacation homes in such desirable places as the Poconos, Outer Banks and Long Island.

Whether it’s modern or traditional architecture, Industrial Plywood has just the materials, with recent additions being the Made in the USA Glideware so popular in kitchens, and Ferrari, the so-called Heartware  of Cabinets, with its array of hinges, plates, drawer slides, lifts and accessories.

Its heritage dating back to the post-World War II boom years, the company grew significantly under the ambitious Sidney Bratt. Its headquarters are now a 67,000-square-foot Reading operation, with the original pledge—Quality, price, selection & convenience … guaranteed!—remaining very much in effect. 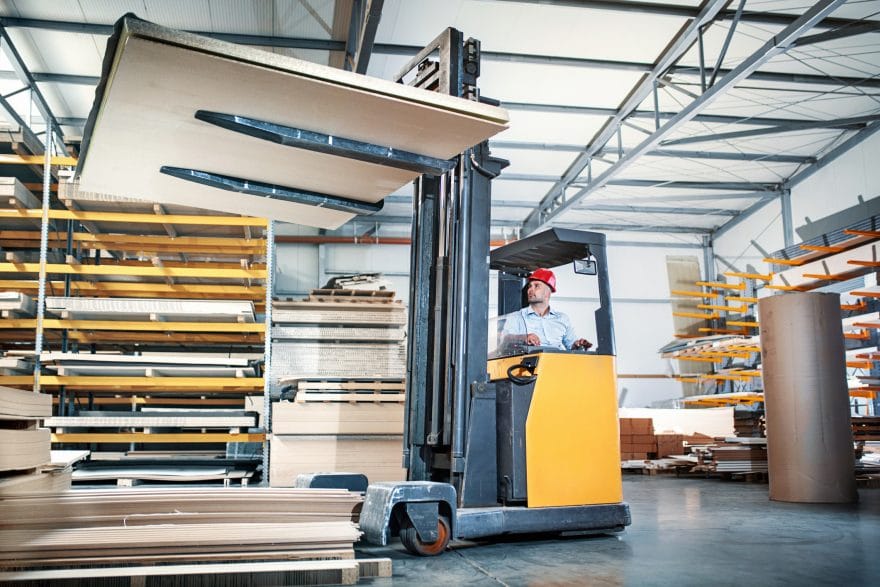 After all, as Wernick reminds, your home is likely your biggest investment, and you’ll want appearance and function that stand the test of time and enhance value, should the property go on the market. A smart homeowner can differentiate between investment and cost, and isn’t about to cut corners.

And unlike folks in other lines of work, the Industrial Plywood crew has no margin for error when it comes to servicing clients.

“Baseball players are the luckiest people in the world because they get three strikes before they’re out,” remarks Wernick, on a busy summer day from his Reading office. “Whereas in this industry, you only get one chance to get it right.” 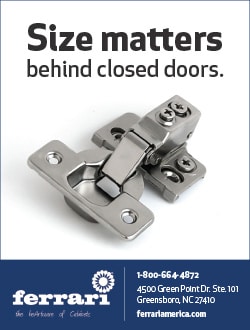 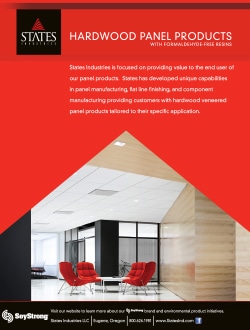