A metamorphosis of mindset

Failure is not unexpected, and to Ian Young at San Francisco-based Gusto, that’s refreshing.

With the freedom to experiment, Young is embracing the challenges in his new role as head of facilities and build-outs for Gusto, a people platform provider of cloud-based payroll, benefits and human resource management software for businesses. It’s a totally different experience from his previous role as an architect, he says—much more focused on the big picture and corporate progress.

Hired four years ago as a contract designer, Young’s role has evolved into build-outs and ongoing maintenance of Gusto’s existing offices. 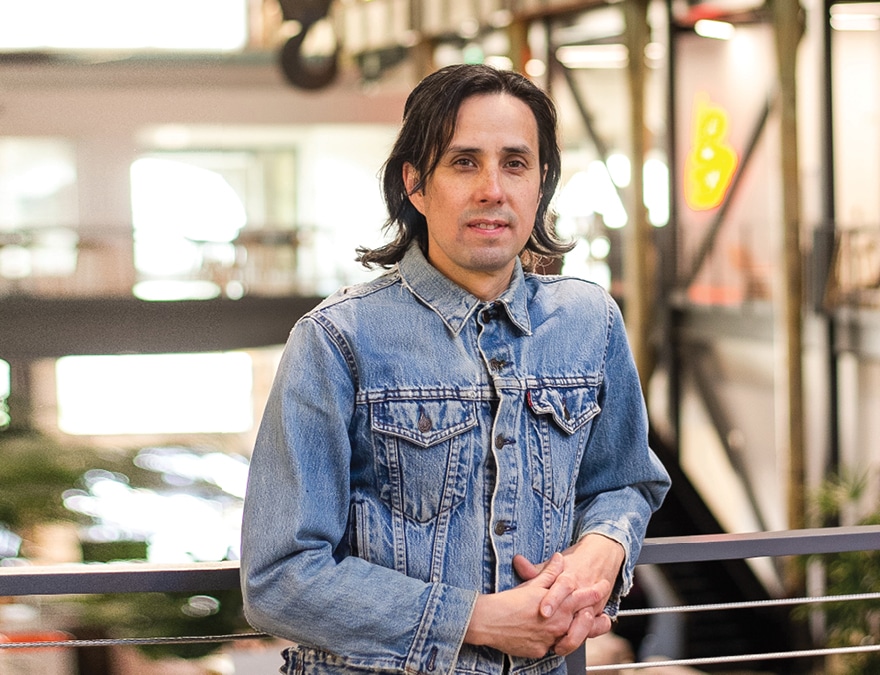 “It’s been one big learning adventure after another,” says Young, who came on board in 2015 to build Gusto’s San Francisco location for a few hundred people and went on to develop an office in Denver for a few hundred more employees.

“There is a great culture here, very accepting and embracing of change. With a strong culture of feedback, there’s always someone to guide you in the right direction,” he says.

That direction, of course, is expansion for the software company founded in 2012, with Gusto drawing up plans to develop an outpost in New York City.

“It’s still in the early phases of the project … but it will happen and will help the company grow,” Young says. “The technology sector, particularly in fintech, moves at incredible velocity—especially for companies that haven’t gone public yet.”

With more than 20 employees already working in New York, his hope is to find the right piece of real estate in an existing building. From there the plan would be to finish up negotiations and permitting, hire an architect and design team, and bring the project to completion by the second half of 2020. 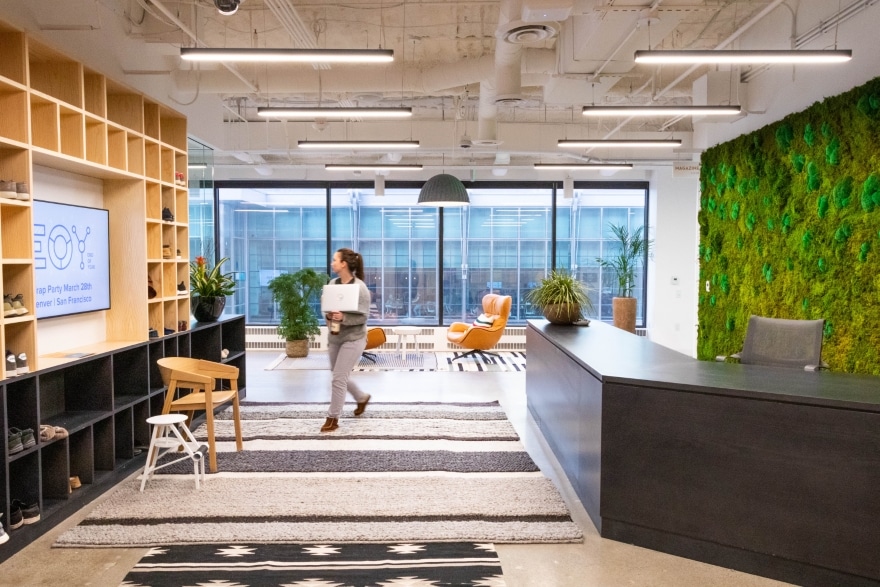 Embedded in that process is sorting out logistics such as square footage per person; whether to utilize an open office design (a movement he acknowledges is undergoing a lot of scrutiny); questioning the use of hot desking, (an office system which involves multiple workers using a single physical workstation or surface during different time periods); and creating private workspaces. There are also psychological and practical components to consider, Young says, such as whether the space allows for collaboration and spontaneous interaction and whether it promotes productivity and inspiration.

“People are participating in an ecosystem as a team and there’s considerable research in all the variables that determine how people work best,” he says.

Back to the books

To meet these challenges, Young feels like he is back in school for a crash course in business management. Building an annual budget in the tens of millions of dollars is sobering, he says, and every step, phase and season offers an opportunity for success and failure.

One of the challenges for him is future casting: developing a budget, deciding where the company should be in three years’ time, and planning for that. In the next three years, Young sees Gusto opening a fourth—and potentially fifth—office in the U.S.

“The good thing is that as a tech company Gusto is always measuring things from initiating a project to determining how it’s going,” he says. “It’s a daily thing; they don’t do anything without a project, plans and measurements for success.”

Driven might just be an appropriate descriptor for Young.

Young earned his degree in Asian studies with departmental distinction from St. Olaf College in 1994 and later attended the University of Pennsylvania where he earned a Master of Architecture, receiving multiple awards for his work.

After two successful internships with MGA Partners and one as a graduate assistant for Ali Rahim, Contemporary Architecture Practice (CAP), Young moved to the West Coast with his wife and took a post as a designer for Endres Ware in Berkeley for six years, starting in 2000. 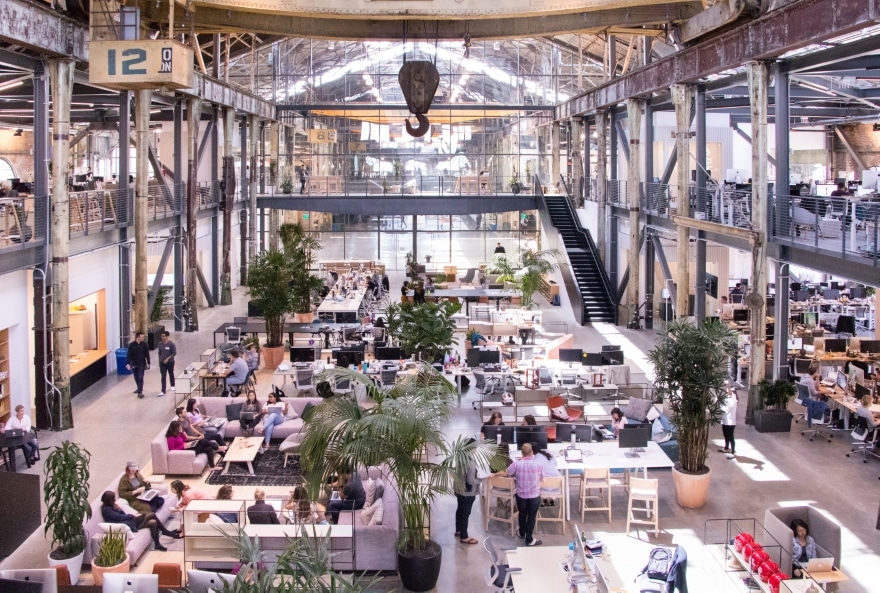 Later moving to San Francisco to lay down roots and start a family, in 2006 Young took a design position at Mark Cavagnero Associates where he remained for eight years before becoming an associate senior designer for Gensler in 2014. While working at Gensler on a project for Gusto in 2018, he was offered a job at Gusto after completing the Denver build.

“The transition from trusted advisor to my new role within a growing business was exciting. All the skills are transferrable; I thought I’d give it a shot,” he says.

While aspects of the job are new to him, his team offers him a supportive “safety net.” Their mindset, he says, is an openness and willingness to adapt to patterns of growth and change and to think creatively; if something doesn’t go correctly one day, there’s always the opportunity to rebound the next and learn from the experience.

“Consistency is the hobgoblin of simple minds; it leads to ultimate failure,” he says. “The key is to look for opportunities and places to inject ideas. You can’t be afraid to take a model, turn it upside down and see what it looks like—because that might be your answer.” 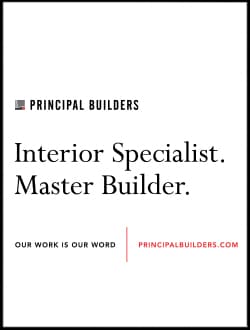