Staying on the rails

At 1.2 million square feet, Toyota’s new North American headquarters isn’t so much a campus as a construction colossus. Located just outside of Dallas, Texas, the 11-building complex—an amalgam of hyper-modernist architecture and go-green accoutrement—took three years to complete. Its $1 billion price tag is more than the GDP of 21 countries.

But while eye-catching features abound, from myriad modern-art pieces to an artificial creek fed by harvested rainwater, Huzefa Tinwala and his team were given a somewhat different challenge: to weave through it all a seamless, safety-minded thread—two miles long, to be exact. “In total, we installed more than 7,000 lineal feet of railing systems and other materials,” says Tinwala, founder and CEO of VIVA Railings. “It was the largest project we’ve ever done, so the challenge was considerable.”

After securing the bid in 2014, a process that involved working closely with Toyota engineers on a litany of design concepts, VIVA moved quickly to fabricate the required materials. According to Tinwala, Toyota took a “plug and play” approach to choosing the designs: relying on a set scope of proven, pre-engineered systems, rather than more expensive—and riskier—custom designs.

Past the turnstiles, the company’s most noticeable contribution quickly comes into focus: a three-tiered, suspended wooden staircase featuring the company’s patented SHOE glass railing system. Here, VIVA installed 6,097 linear feet, most of it built around the series of staircases connecting the main building’s four-story suite of offices.

“With our SOLO system, you get a discrete railing system that keeps the view unobstructed, but still feels ornamental,” Tinwala says. “This was the perfect application for it, because the building itself is very grand and sweeping.”

For all of the campus’ exterior connectors and patios, VIVA installed its iRail system, featuring soft LED lighting.

Moreover, in keeping with the state’s fire codes, the company installed a series of overhead smoke baffles, designed to provide an inconspicuous smoke barrier between slab openings or other divisions. Not only do these curtains reflect the look and feel of VIVA’s floor-mounted wares; their design allows the building’s smoke alarm and sprinkler systems to operate more reliably.

A good problem to have

Totaling more than 7,000 linear feet, the $4 million Toyota build represents VIVA’s largest to date, in both scope and cost. The company’s most important project, however, is just about to break ground—right in its own backyard.

In 2015, following years of steady, recession-defying success, VIVA relocated its operations to a new, two-story warehouse and office in nearby Carrollton, Texas. Featuring a host of modern amenities, the space was built to be the company’s forever home. That is, until growth got in the way. 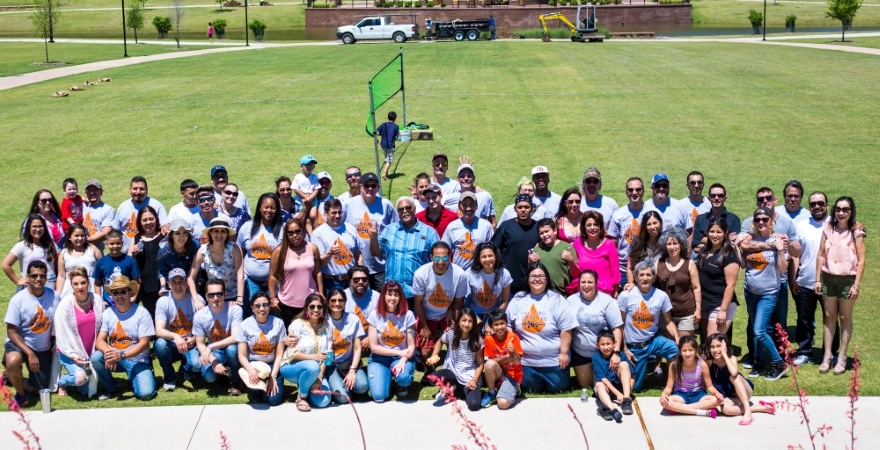 “Just last year we expanded our warehouse by leasing more than 17,000 additional square feet,” recalls Tinwala. “We knew then we needed to start looking for a new space.”

After months of searching, the team settled on a five-acre parcel less than two miles from its existing headquarters. Like its current digs, the new 65,000-square-foot facility will feature an entrance access ramp with custom VIVA railings, a reception area replete with project photos, a walk-in shop featuring the company’s gamut-spanning products, and offices for everything from estimating and design to engineering and project management—exemplifying VIVA’s truly turnkey operations.

Staying on the rails

But it’s in the building’s massive, 40,000-square-foot shop and warehouse that VIVA’s capabilities will be on full display. It starts with an abiding commitment to what Tinwala calls “beautiful functionality,” creating wares that are at once aesthetically pleasing and structurally sound. 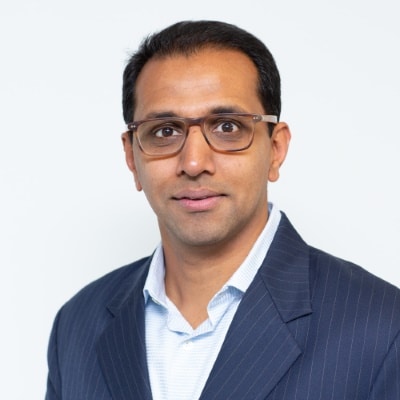 “Companies are always looking for products that are unique and stand out,” Tinwala says. “But they’re also looking more and more for sustainable solutions. That means bigger challenges for every aspect of our business, from design to manufacturing. So, we need a space that allows us to create.” 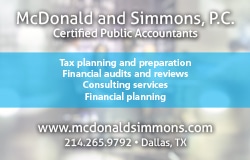