A constructive approach in any endeavor

He’ll tell you about how in 2012 Hollingsworth Pack helped rebuild Haiti after the earthquake of two years earlier, when the rule of law crumbled along with so much infrastructure.

Or about how the U.S. Air Force dormitory in Greenland needs an innovative approach to address everything from melting permafrost to Arctic gales. Or about Denmark’s new embassy in India and the security precautions the project required.

But J. Scott Hollingsworth is just as eager to tell you about how the construction consulting company founded in 1995 by his retired father, J. Bryce Hollingsworth, and Victoria Pack, also builds and sustains careers through a progressive corporate culture. 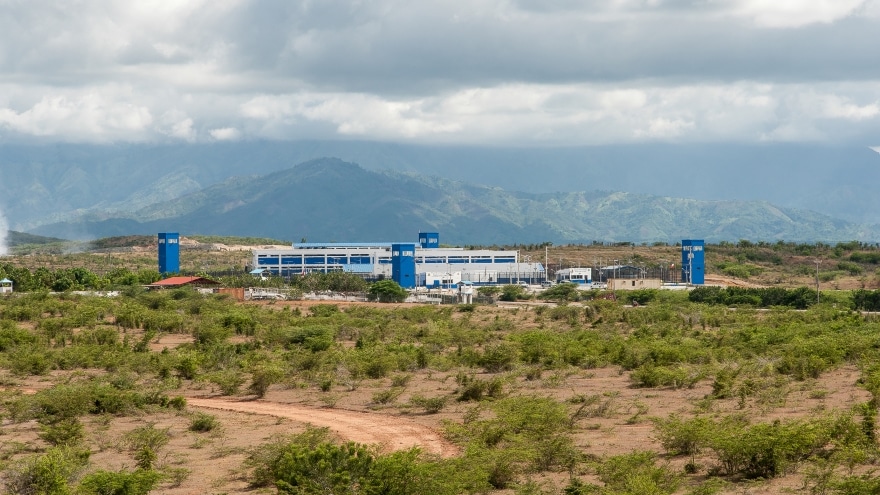 Without mentioning names, Hollingsworth describes how a few years ago, when the company had work pending in a French-speaking part of Africa, it hired a young woman from Paris who could help on many fronts. When her green card came through and she wanted to join her husband in Los Angeles but keep working part-time and remotely, the company encouraged her to do so. She and Hollingsworth Pack have since parted amicably, but should situations change, the door is not closed to her coming back.

“Modern society and the internet allow you to use the time difference to your advantage. It also can make it easier to find an agreeable balance to life on and off the job,” says Hollingsworth, director of the family-owned company since 2005, and a most affable man who spends a lot of time at the Copenhagen office.

And there seems to be something about that Danish capital that runs deep in Hollingsworth Pack’s business model.

“We have all heard or read that Denmark’s the happiest place in the world,” Hollingsworth tells Blueprint in January when the mirth of the locals must coincide with the mercury in single digits. “I’ve spent more years abroad than in the U.S., and one of the things I’ve taken back is the need for the kind of individual work-life balance of which society here has a better appreciation.”

For while consulting on big-ticket projects is demanding, Hollingsworth doesn’t feel it should be all consuming. Yet his 30 years in architecture and construction have made him aware of many engineers who pursue careers in large firms only to discover a need for greater flexibility and more personal control of commitments. However generous the compensation, it can reach a point that is not sustainable. 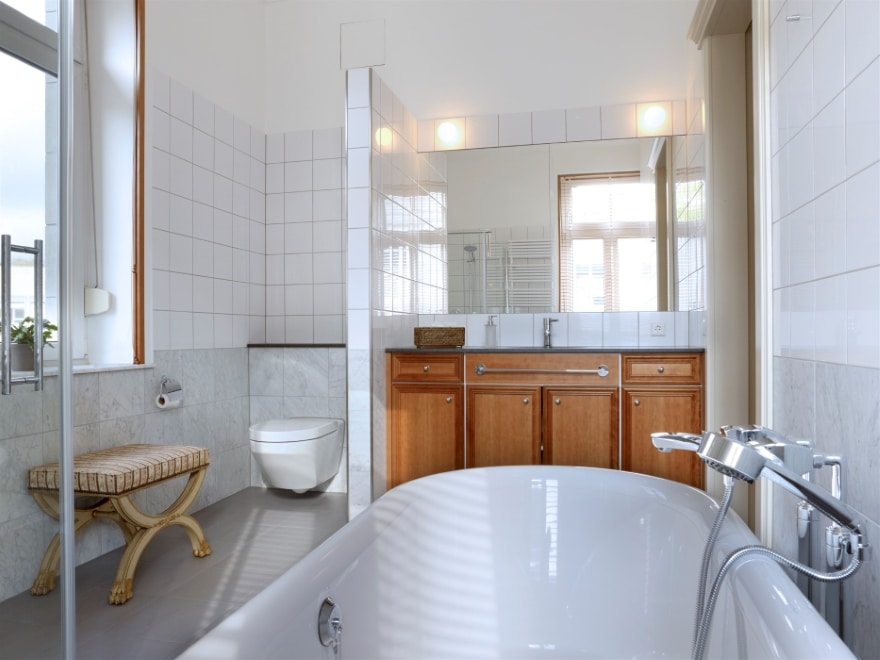 Hollingsworth doesn’t want that happening to anyone at his company’s locales—the headquarters in Williamsburg, Virginia, and the satellites in the thriving Texas cities of Austin and San Antonio, with a new one starting in Dallas. Given that Hollingsworth can provide examples of the symbiotic relationship between progressive office culture and projects completed to the satisfaction of the most discerning clients, his might be a view that’s well worth heeding.

That aforementioned Haitian endeavor of nine years ago seems a good starting point. Having done extensive work for the U.S. government, Hollingsworth Pack seemed right for a role in getting Haiti’s public sector back in operation.

“It’s one of the many accomplishments we can look back at with a sense of pride,” Hollingsworth says. “After that earthquake, Haiti’s prisons and the police academy fell apart. Only one-third of the cops in training were able to finish their course load. The rest got sick from the bug or dysentery.”

Working with CTA Architects Engineers in Austin and Helena, Montana, Hollingsworth Pack and its strategic partners were able to mitigate the crisis; Haiti’s infrastructure since rebuilt and sturdy enough to withstand the storms that have since socked the island. 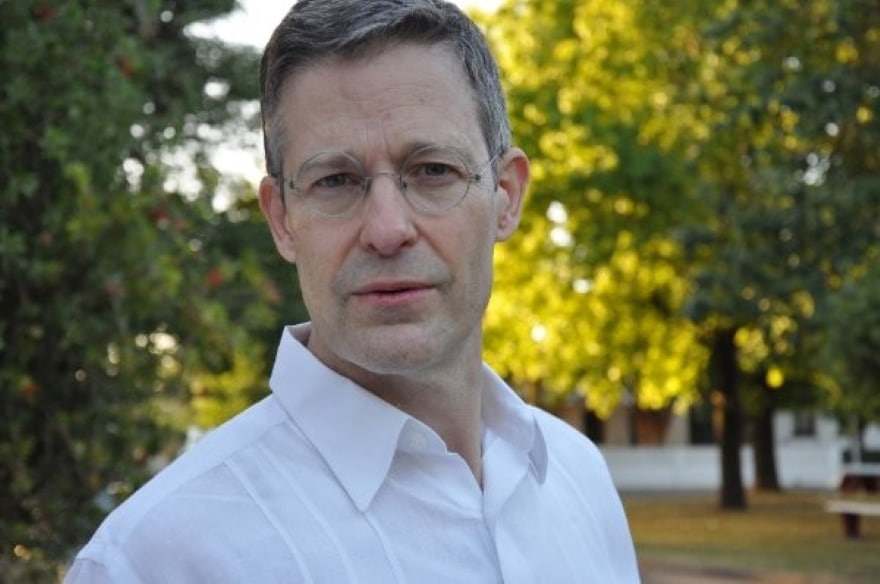 At the Thule Air Base in Greenland, it’s been different types of forces that Hollingsworth Pack must deal with as it guts and rebuilds a three-story facility where U.S. troops will dwell 750 miles beyond the Arctic Circle. The northernmost USAF base anywhere, Hollingsworth Pack will ensure it has adequate insulation and the ability to withstand heavy winds while a Danish engineering firm grapples with the increasingly unstable permafrost.

Needless to say, any kind of military work must meet the highest of standards, but the USAF can bank on Hollingsworth Pack’s creds. For another of this firm’s clients has been the U.S. State Department, which has given the Copenhagen office more than just passing grades on work done at multiple embassies and ambassadorial residences in countries such as Norway, Sweden, the Netherlands, Luxembourg, Spain and Switzerland. Reputations spreading fast in this sector, Hollingsworth Pack handles such projects for other countries as well, with the director in a hands-on role, often in partnership with American firms like REI Engineers, or a local partner such as MBH Architects in South Africa.

“The biggest challenge in any embassy is the construction,” he says. “It has to be secure to the utmost. You’ve got extra rules and regulations from home regarding procurement and building codes. It’s a piece of America, or of another country, that you’re building in a foreign land.”

With Hollingsworth Pack monitoring the construction of Denmark’s new embassy in New Delhi, in cooperation with EKJ Consulting Engineers in Copenhagen, the doors to that impressive white complex opened in January with Prime Minister Lars Løkke Rasmussen holding cordial talks with Indian officials, giving every indication of a thaw in what had been somewhat frosty relations between the two countries.

Could be their work-life ratios are in the right balance. Hollingsworth can only hope. He’s also hoping his company’s modus operandi is spreading among the 30-plus countries on the five continents where Hollingsworth Pack has left its imprint.

“I’d never want to discredit the standard corporate structure,” he says. “But our small firm pushes to accomplish much without upsetting an individual’s balance in life. Part of that comes from our structure. There are no stockholders we’re indebted to, there’s a sense that everybody belongs and as long as you achieve your goals, no one is leaning on you to do more than you yourself believe is right for your own balance.”

While most say that Hollingsworth works a lot, he believes it’s a model that’s worked for him because he works for his desires and no more. Hollingsworth, who’s in his 60s but claims to feel 45, has a 7-year-old son who can make one feel that young, especially when skiing the Alps or the mountains of Sweden.

“My dad didn’t retire until he was 85,” Hollingsworth says. “I’ll take one day at a time. I enjoy my work very much and enjoy seeing young engineers succeed—especially when they find balance between life and work, and how we make it possible.” 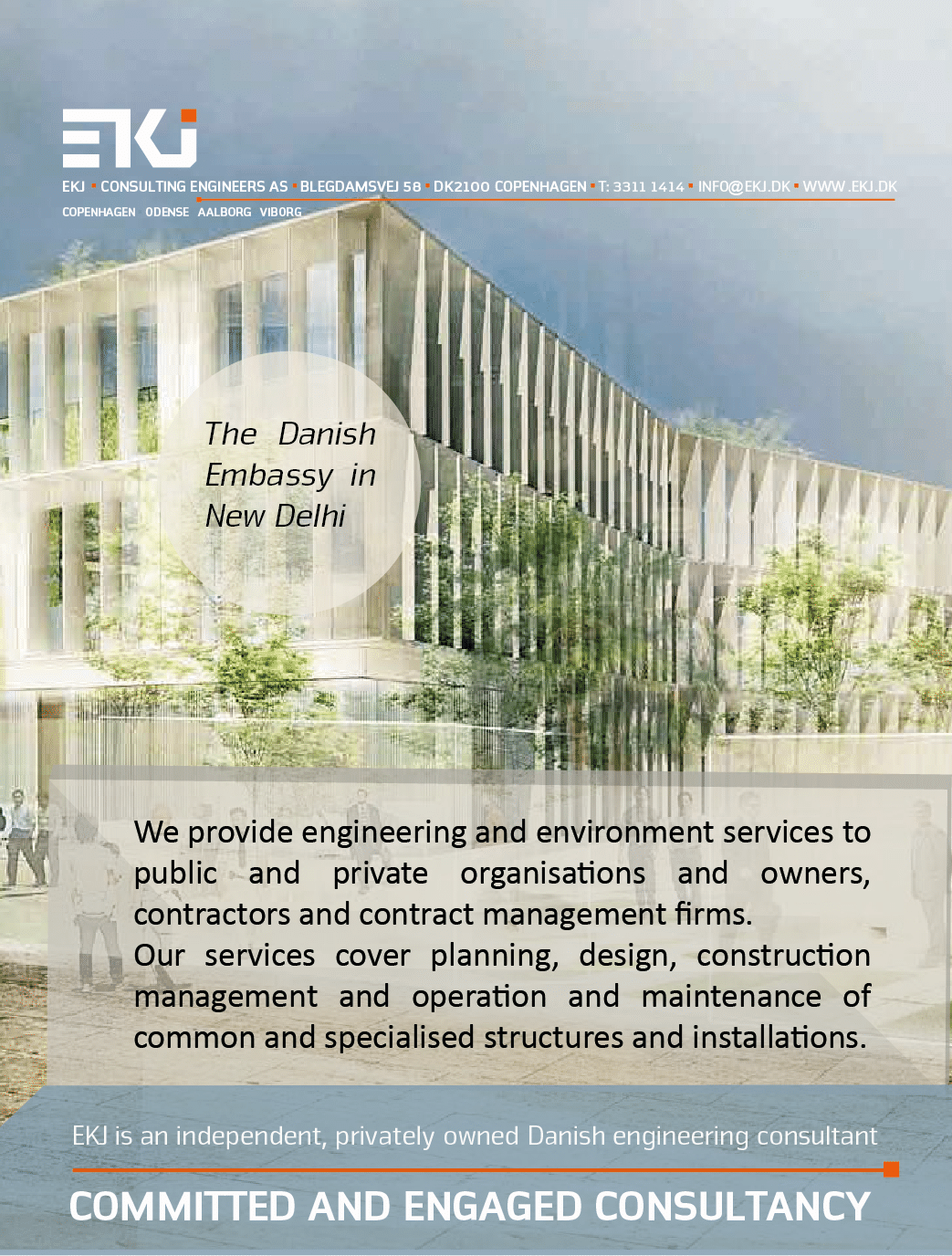 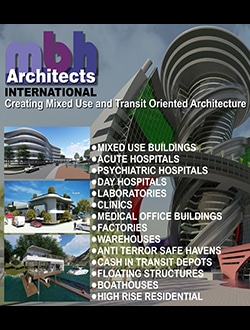 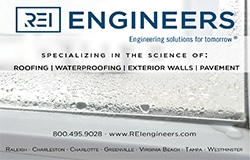 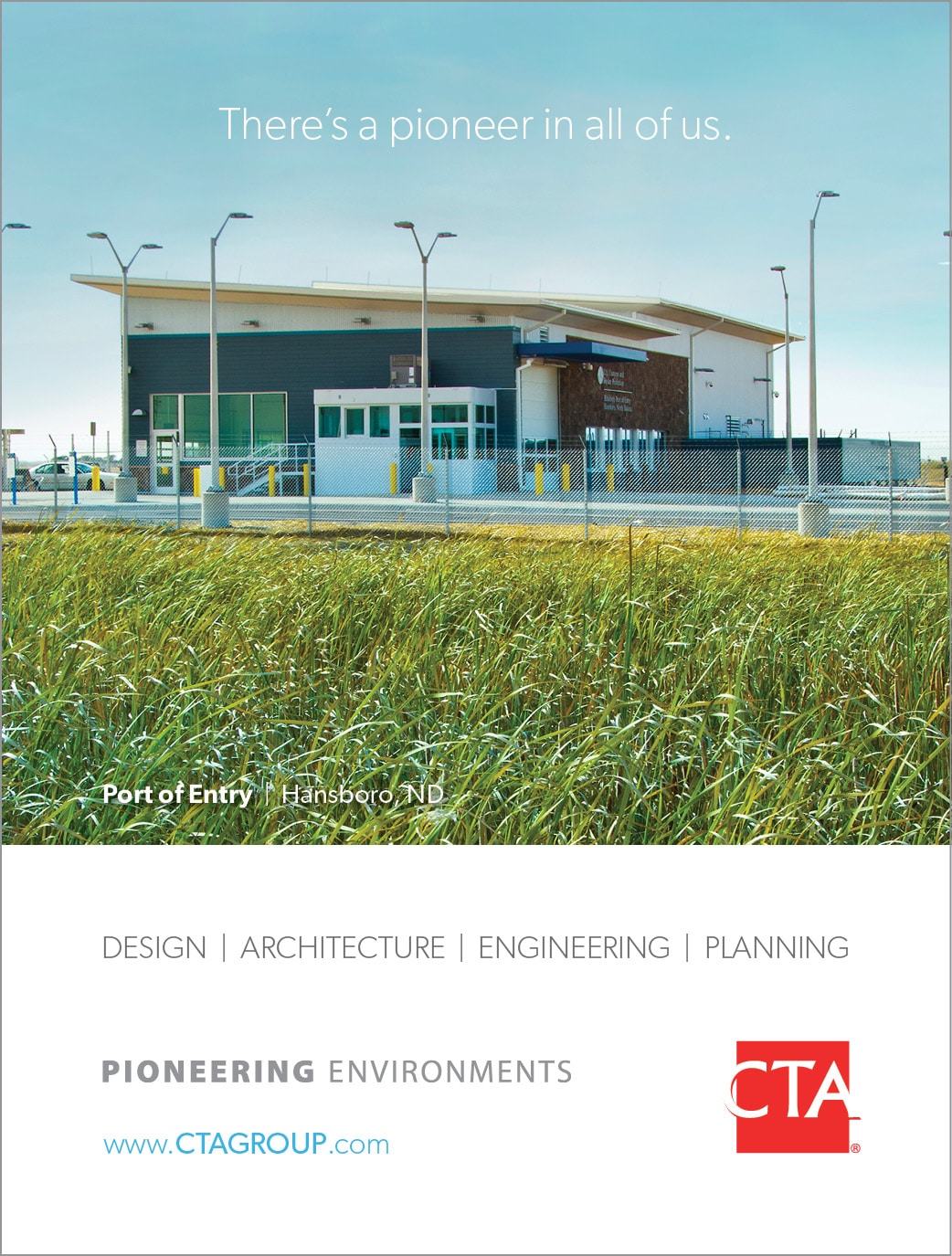