Bringing out the best in a workforce 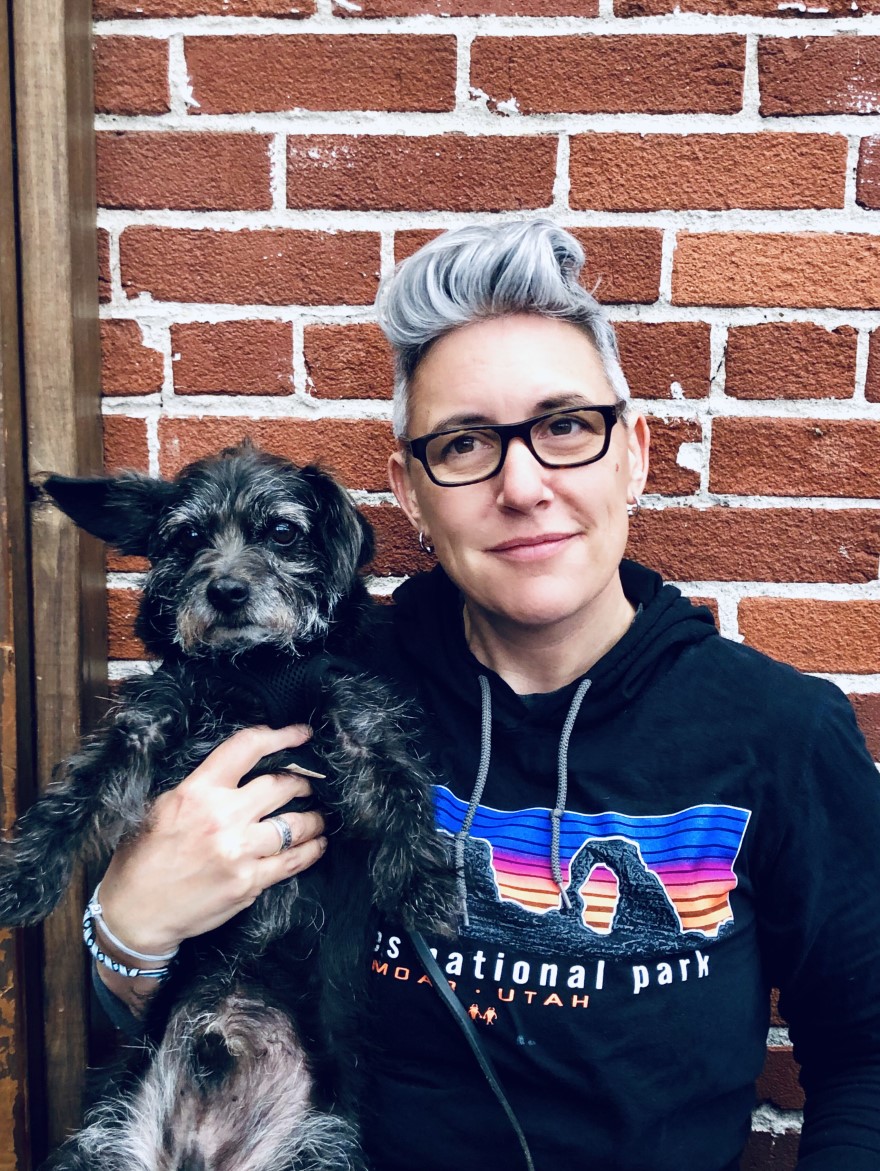 A pandemic still in progress, it might seem like an inopportune time for a company to be moving into new offices, but Gina Belleci says otherwise. She’s been part of other office relocations that have essentially been done on the fly.

“The standard office move? Over the weekend and little attention to detail,” the friendly and lively Belleci tells Blueprint in late August. “This one allows us to really assess our goals.”

“This one” actually began in June when her employer, the software solutions provider Sift, commenced moving from its former two-floor base on San Francisco’s Mission Street to a similarly-sized, one-floor, 30,000-square-foot office at the intersection of Market and First.

Belleci, having held the title of senior workplace experience manager since early 2017, is overseeing the outfitting of the new digs, albeit without knowing when personnel can move in. When they do, they may notice amenities such as shelf liners in the cabinets, breakout spaces, soft seating, updated technology and considerate touches that go a long way when considering the needs and wants of a diverse workforce.

And about Belleci’s title? It does set her letterhead apart from her peers in facilities oversight. But as she explains, there’s more to the modern workplace than sufficient space and furnishings. She’s found that some extras and intangibles can bring out the best in a workforce, high among them the comfort of inclusiveness.

No matter too minor

At Sift, that extends from celebrating diversity to all-gender restrooms to going above and beyond compliance with the Americans with Disabilities Act. How seemingly minor matters can add up, Belleci emphasizes, particularity for a minority or underrepresented demographic. Be they employee, vendor or guest, they’ve got to feel welcome at Sift. 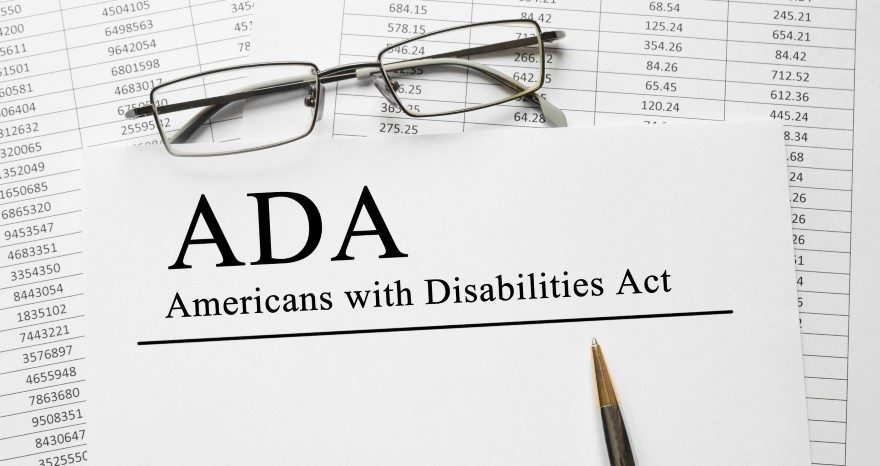 Which is why the conference rooms are named with care. Nothing masculine, feminine, political or aggressive in the signs above doors, just mention of Bay Area landmarks that would be agreeable to anyone’s mindset: Napa Valley, Golden Gate Bridge, Twin Peaks, Sonoma Valley, Armstrong Woods.

Sift also having a Seattle office, its conference rooms bear names such as Lake Union, Green Lake and Mt. Rainier. Earlier this year Sift opened additional satellites in Scottsdale, Arizona, and Dublin, Ireland. COVID-19 having precluded much of Belleci’s on-the-job travels, she’s yet to fine-tune those two offices, but when opportunity permits, she plans on adding local flavor.

“It’s a common denominator,” she says. “Our office culture is healthy, mindful and thoughtful. It’s something we discuss regularly at the highest level.”

Though the ADA has an office checklist with such requirements as suite doors being at least 32 inches wide, conference tables at least 27 inches high, and wheelchair-accessible restrooms with grab bars, Belleci wants added measures taken on behalf of the disabled.

And when it comes to office cuisine, she wants all tastes included—literally. The bigger the workforce—and Sift’s has reached 150-plus since its 2011 founding—the greater the likelihood of allergies, certain food intolerances and dietary preferences.

Lunchtime should be enjoyable and relaxing and a great time for folks to get to know each other on a human level, Belleci explains, and she seeks caterers who accommodate the gluten-free, the meat eaters, the vegetarians, the high-protein lovers and so on. Sift, often the site of celebrations, such as bake-offs, ping-pong tournaments and other ways to bring office enjoyment, offers both alcoholic and non-alcoholic beverages.

A good West Coast corporate citizen, Sift strove for a progressive workplace before Belleci’s arrival, but has since taken it to a higher level—“People Ops” now part of the office vernacular.

“There hadn’t been a dedicated workplace person before me,” says Belleci, who oversees a team of four divided between San Francisco and Seattle. “After I joined, the company was able to focus more attention on these moving targets, and we now have the time and staffing to dedicate quality input and brainstorming into refining these areas. We’ve grown up and are excited to evolve and up our game personally and professionally each day.” 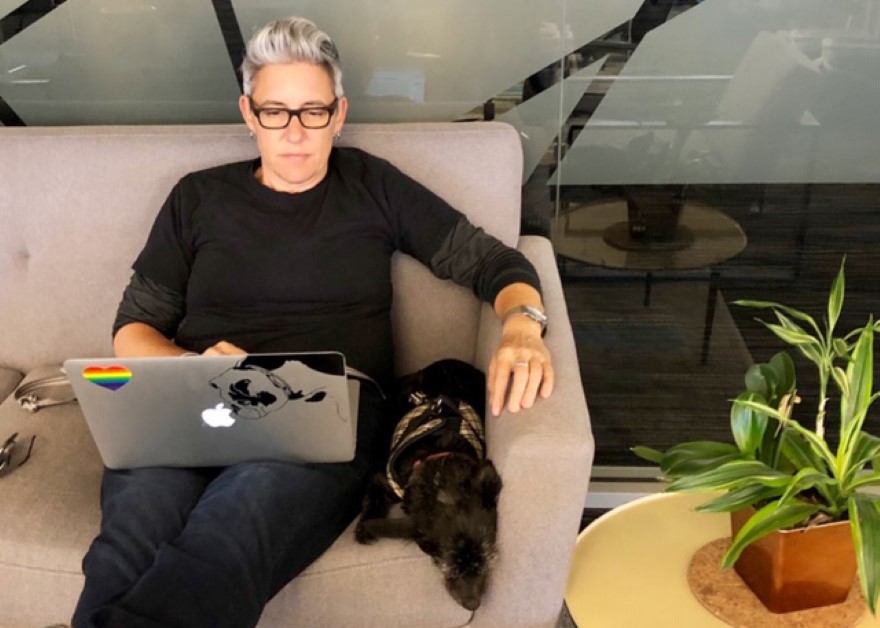 And the company seems poised to continue thriving, Sift continually reinventing itself while keeping a finger on employee and customer needs.

Pioneers of digital trust and safety, the company helps over 34,000 sites and apps straddle the balance between growing revenue and digital security. Legacy systems retarding many companies’ growth, Sift was the bellwether for using machine learning in fraud prevention.

Belleci takes pride in aiding Sift’s progress on other fronts that include inspiring and efficient—and unique—offices. “First impressions are very important,” she reminds. “If you have a well-organized staff and facility, it’s reflected in the products you create and the services you offer.”

Detailed from the start 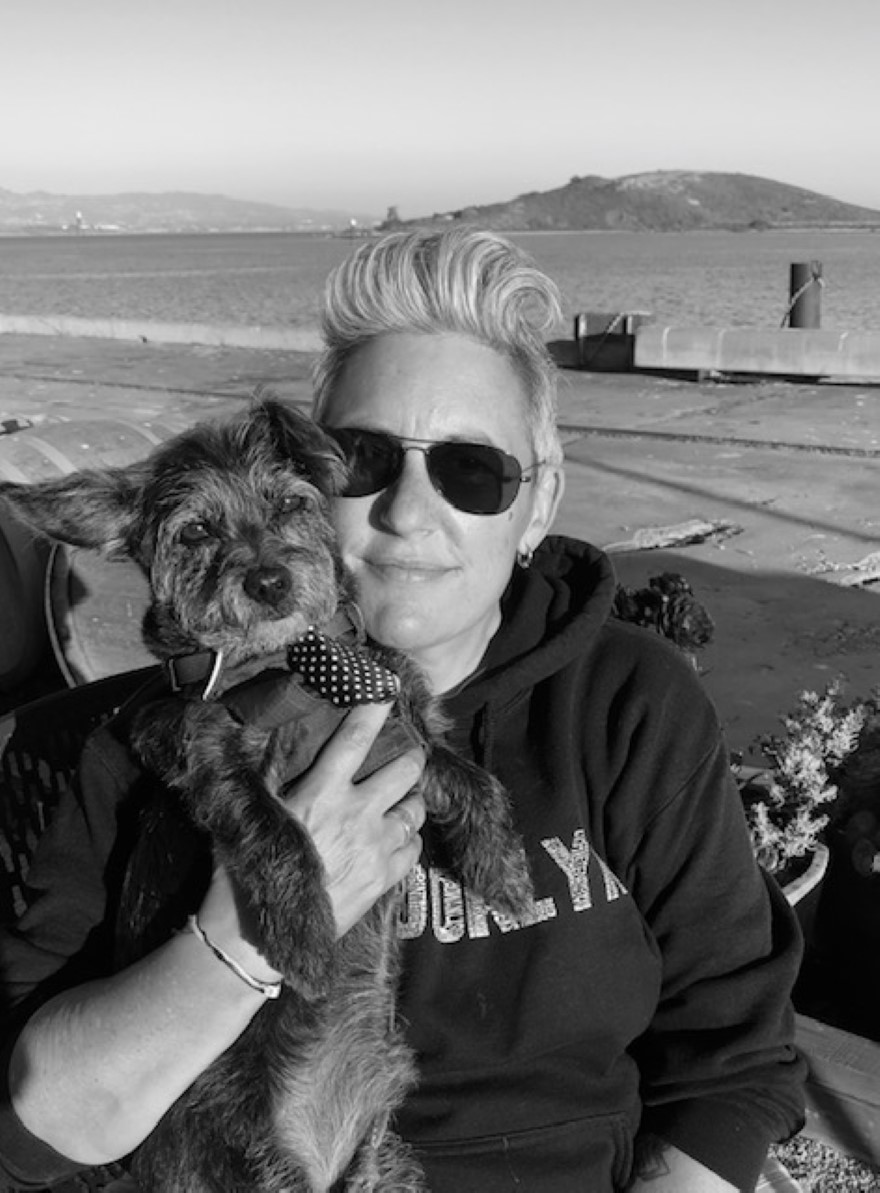 She’s been advocating those virtues throughout an eventful career that began in 2004 as facilities supervisor with a San Francisco-based global advertising agency. She’s gone on to manage facilities and domestic and international offices for numerous technology companies, and since 2007 has been an occasional special events chef for a prominent philanthropic San Francisco family; one of many highlights being cooking for an event attended by President Obama in 2010.

“Through the fun, cooking side job, I really learned about teamwork and the art of good communication,” she says.

Her extracurricular activities include supporting senior dog rescue. She and her partner, Jessica Holt, adopted Sherlock just over two years ago and have a new little old pup, Higgins (9+ years old), both given a second chance at an epic retirement by the good folks at Hopalong Animal Rescue, based in Oakland, California.

Prior to Sift, Belleci consulted as a facilities manager for startups, most of which were based in the Bay Area. All that experience prepped her well for the Sift role and that job title, though she has her own way of describing the role.

“I’m sort of the Mr. Belvedere for tech companies,” she says, referring to the circa late-1980s sitcom starring the late Christopher Hewett as a do-it-all butler for a demanding American family. “I get to be the cook, produce events, dabble in interior design, the bearer of good news—always wearing 20 hats, purely hospitality-based, and eagerly learning on the job each and every day.” 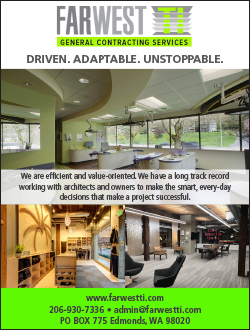