A fresh take on the supermarket experience

Visit Roche Bros. new Brothers Marketplace in seaside Duxbury, Massachusetts, and you can’t help but pick up on the decidedly maritime flair—the market’s exterior is covered with weathered shingles to mimic the local housing style and its interior is accented with buoys and lobster traps. The counters are lined with oysters and oyster products, the local specialty.

Meanwhile, stop in at its location in Medfield in MetroWest Massachusetts and get an immediate feel for the town’s industrial past: The location is in a retrofitted clothier’s headquarters.

Or settle in at the chain’s marketplace at Kendall Square in Cambridge; there you’ll find plenty of laptop and device charging stations, ready-made foods and a contemporary décor to cater to on-the-go college students and professionals.

These days, as many grocery stores establish a few basic, uniform formats and replicate them for simplicity and speed, Roche Bros. Supermarkets is keeping to its near-70-year-old legacy by creating unique, one-of-a-kind markets with neighborhood flair.

“We really get a feel for what the community needs and wants, what consumers are looking for,” says George Giannouloudis, director of facilities and capital improvement for Roche Bros. “Each is built for that community; there are no cookie cutters. It gives a downhome feel to our markets.”

Roche Bros. started out in 1952 as a single meat and produce store in Roslindale, Massachusetts. Today it is still owned by the Roche family, and has expanded to more than 20 stores, which include its Roche Bros. supermarkets as well as its Sudbury Farms and Brothers Marketplace specialty markets. 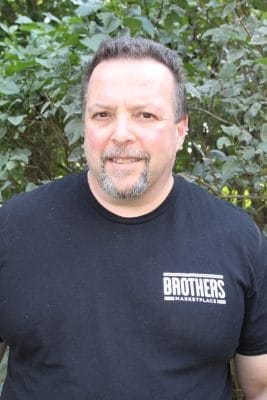 As Giannouloudis explains, the chain has built a reputation and attracted longtime customers in its communities, and the goal is to blend tradition and modernity as it continues to grow—that is, to retain its long-term base while attracting new generations with modern technologies and concepts.

Case in point: The chain’s five Brothers Markets in Weston, Waltham, Medfield, Duxbury (as of August) and Cambridge (coming in November). In establishing these neighborhood stores, the chain sends out design and research teams to study the market, the community and to interview locals. Factoring in geographic location is imperative, as well, Giannouloudis notes—Duxbury was a strong choice because the town has no other supermarket, he says, and in the case of Cambridge, there’s no fresh food market within a one-mile radius.

“New England is supermarket city: There’s one on almost every corner,” he notes. “You have to find just the right fit.”

To keep up with 21st century demands at its other stores, Roche Bros. is undergoing across-the-board fixture upgrades and renovations. Also slated is to open in late 2020 is a brand-new Watertown store—the chain’s first new full-size store in five years—and a major remodel to its 20-year-old West Roxbury location.

“We modernized it, gave it a fresh look—it’s open, bright, just what a modern supermarket should be,” he says of the latter.

The chain is growing its catering and pick up and delivery business. Particularly today, people simply don’t have the time—or don’t want to take the time—to mosey through the store and pick out all the essentials for their pantry, fridge and freezer, Giannouloudis says. In line with this, Roche Bros. is increasing options around ready-made foods, food courts (or ‘kitchen departments’) and salad and other food bars.

“You have to keep up with the times—ecommerce is really what people are looking for,” Giannouloudis says.

As he explains, “they came looking for me. The needs that they had absolutely were my strengths.”

Those needs: Reducing facilities costs, streamlining relationships with vendors and improving processes around procurement and loss prevention. Roche Bros. wanted a “complete modernization of their facilities department,” he says. 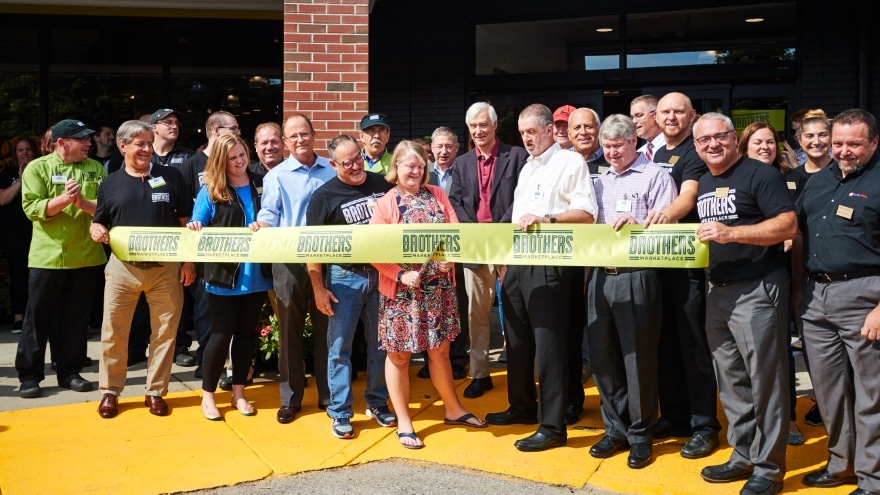 That has included the hiring of a dedicated procurement manager. Similarly, Giannouloudis has focused on fostering more cost-effective relationships with vendors by seeking out active and competitive pitches, rather than relying on vendors who had gotten “comfortable” over the years with a more laid-back model.

While it’s important to have strong relationships, those should be mutual, respectful, “with a lot of give and take.” Changing this model has saved Roche Bros. millions of dollars, he notes.

Sustainability efforts have been just as crucial in slimming budgets. Roche Bros. uses carbon dioxide as a refrigerant—compared to traditional direct expansion and secondary loop systems that have been around for decades—because it has been found to be more efficient and safer for the environment. Similarly, when it comes to packaging, the chain focuses on reusable and compostable options.

Ultimately, he is proud to be involved with a tightknit team and a small, family-owned chain that can compete in a market as competitive as New England, he says. Roche Bros.’ success comes down to the “golden rule,” he notes: Treat others the way you want to be treated. (He, in fact, has this phrase emblazoned on a plaque in his office.)

“We abide by that, we preach that, everybody buys into it,” Giannouloudis says. 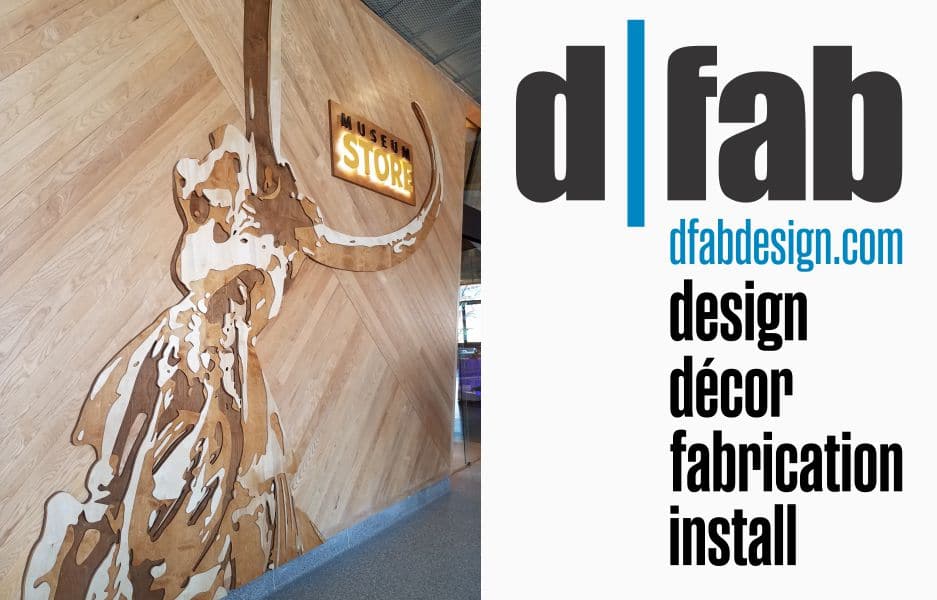 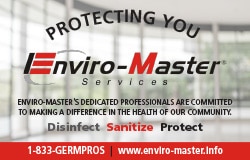 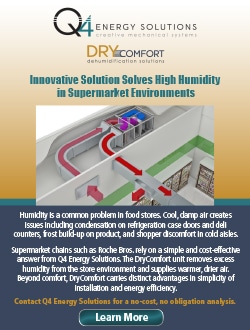 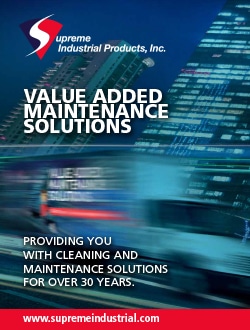 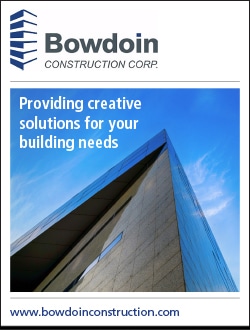 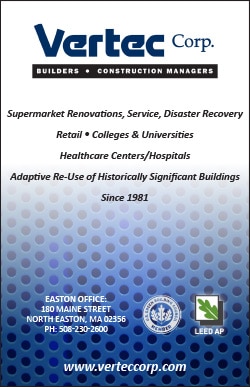