Bringing a worldly focus to an innovative startup

When Gelson Da Silva II returned from a 10-month globe-trotting sabbatical—a journey that took him to France, the Netherlands, Spain, Portugal, Morocco and ringing in the new year in Cuba—he brought back more than just a newfound appreciation for history, culture and food. He brought back a new mindset. 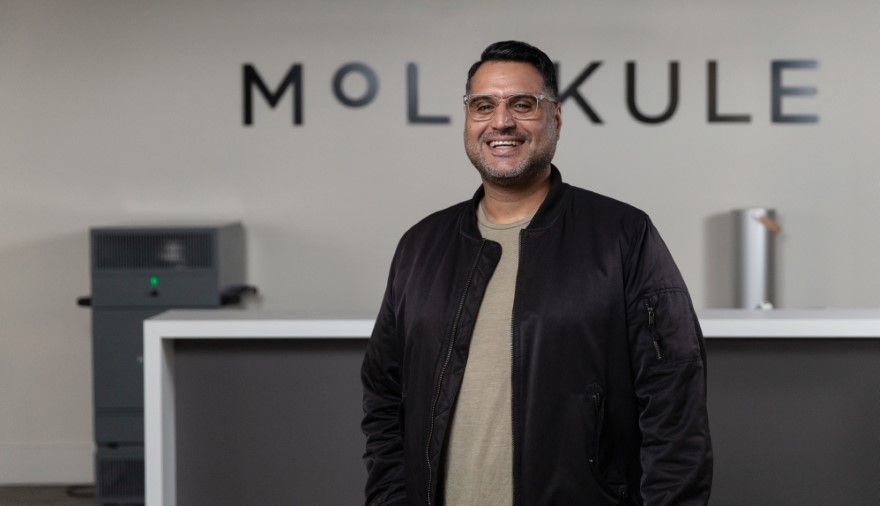 Having a resume filled with fintech and e-commerce roles, he decided to seek work that felt more meaningful and rewarding to the world at large.

Da Silva found that opportunity at Molekule, a company reimaging the future of clean air by designing and manufacturing award-winning air purifiers that destroy a wide range of pollutants.

“I wanted to do something I was passionate about and that was actually helping society,” Da Silva says. “It’s great to work for a company that is helping bring new innovation to the world that can impact people’s lives.” 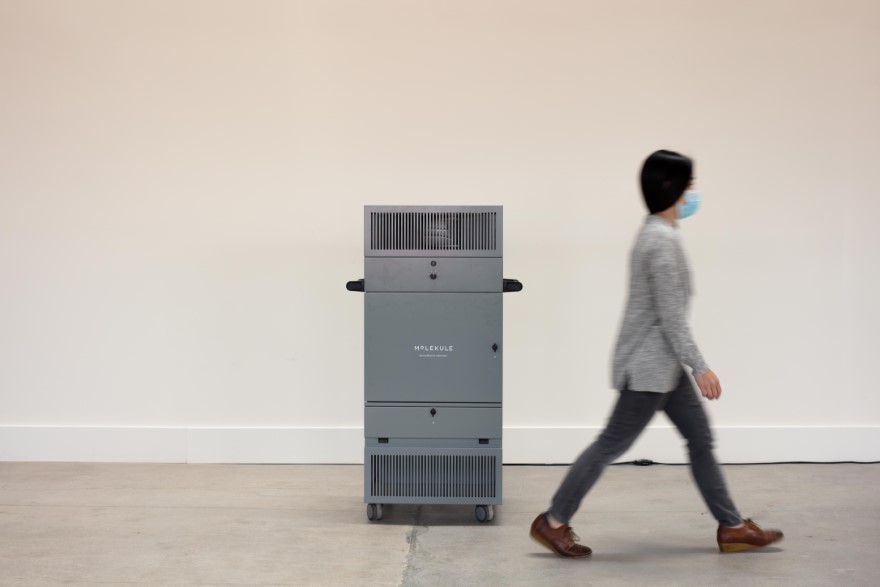 Its award-winning products include Air Pro RX, which has FDA 510(k) Class II medical device clearance and is intended for medical purposes to destroy bacteria and viruses in the air; Molekule Air, designed for rooms up to 600 square feet; the Air Mini and Air Mini+, designed for rooms up to 250 square feet, and its newest product, Air Pro, engineered for spaces up to 1,000 square feet. Created over 25 of research and development, the products’ patented technology, PECO, destroys pollutants at the molecular level.

“Our product uses an exciting technology that is a different approach to air pollution,” says Da Silva. “We hope it can revolutionize the industry.”

Da Silva is playing a part in that revolution by leading the shift—as well as the ensuing COVID-19 closure and recent reentry—to the company’s new 38,000-square-foot headquarters.

Molekule had just leased the space prior to his arrival; the previous building was 10,000 square feet with employees “in extremely close corridors,” Da Silva says. The new space, by comparison, has 22 conference rooms. The move took place in August 2019, and because he is “a team of one” who only relies on contracted help and the vice president of customer support, Da Silva had to manage the process—from sending out RFPs for moving vendors, to coordinating the move, to soliciting feedback on layouts and furniture. 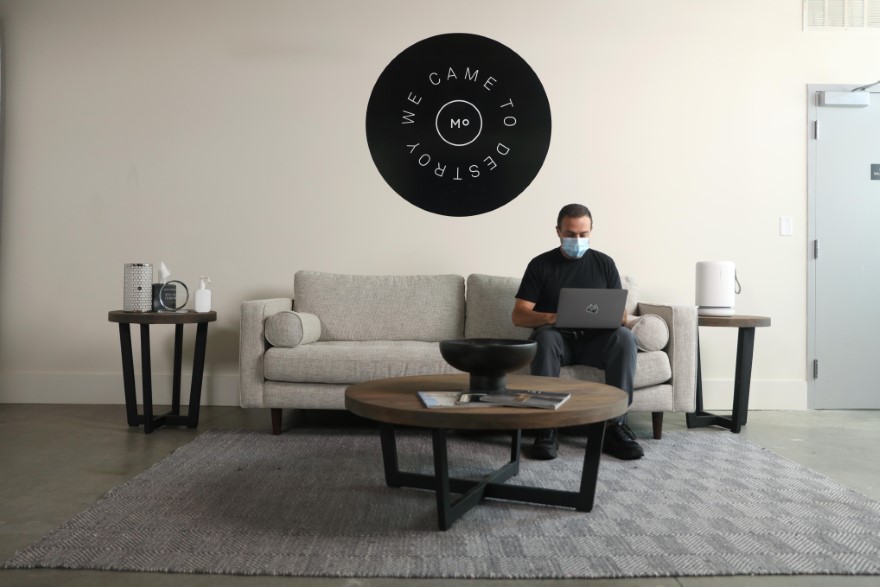 “When I first started with Molekule, I was in a skills time warp and getting back to basics,” Da Silva recalls.

Also facilitating an expansion of the company’s 25,000-square-foot, Florida-based reverse logistics warehouse, Da Silva is now focused on establishing separation and sanitation models that will allow the company to make the most efficient use of its headquarters upon reentry. (Which, of course, includes employing its own air filtration units.)

“You’re not going to be able to densify your floor like you used to,” Da Silva says, noting that some of the company’s 100 employees will be remote until the end of the year.

As a result, rather than have furniture collecting dust, he coordinated a home office delivery service using existing on-site furniture, including adjustable height desks and ergonomic chairs.

Meanwhile, Da Silva is learning to navigate vendor relationships and coordination amidst a pandemic—especially with Molekule in growth mode.

“Nobody’s an expert in this pandemic,” he says, but again highlights Molekule’s paramount focus on science and clean air.

A world of expertise

Da Silva began exploring the ins and outs of logistics—how everything worked and was interconnected—while he was a driver, and warehouse and mailroom clerk at Williams-Sonoma.

Compelled by this work, he helped the company reduce its overhead by better managing internal deliveries. Since then, he has worked for high-profile employers such as Walmart eCommerce, Airbnb and Lending Club. This is indicative of his explorative nature—and steadfast focus on driving change while learning and growing his skillset. 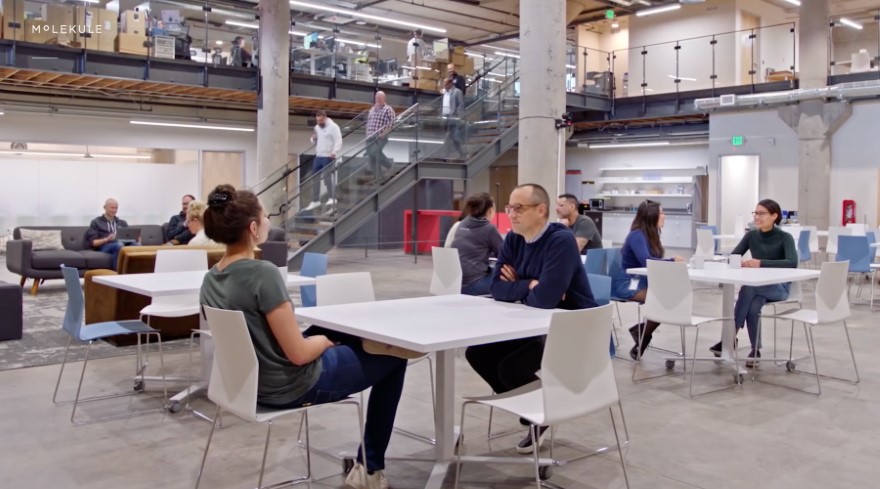 Notably, in less than a year’s time, he led the planning, design and construction of five locations—a rare feat, he acknowledges. One of them—in Rio de Janeiro, Brazil—showcased his creativity by incorporating in-house hammocks for employees to enjoy the office’s panoramic view of the seaside city.

Although he described his roughly one-year tenure with the company as a “phenomenal, eye-opening experience,” he felt he’d done all he could do, he says. With the company in rapid growth mode, it was time to move on.

That was when the self-described history buff took his 10-month sabbatical, exploring the world with friends.

“I love history, and I’m impassioned about Europe,” he says. “I loved going to old churches, castles, museums, learning about culture, trying traditional foods and drinks,” he says.

Upon returning, in May 2019, he joined Molekule, confident that his skills could aid the unique company in its growth. The half-Brazilian Da Silva was also attracted by the fact that the minority-founded company has a diverse board and leadership team and he values what this offers to customers and employees.

“To come into the workforce and see that diversity not just online but in real life—I found it very relatable,” he says. 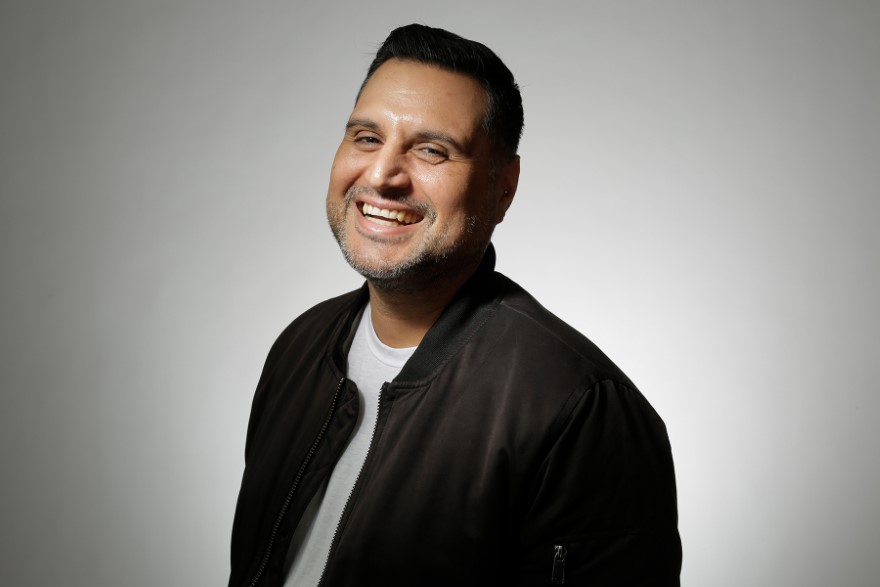 Having the ability to connect directly with then-company CEO (now President & CTO) Dilip Goswami—whose father, chief scientist Yogi Goswami, developed the technology to try to address one of the potential culprits for Dilip’s debilitating childhood asthma and allergies—was also a significant draw. Da Silva, who is asthmatic, immediately connected and related with Goswami, he explains.

“There is so much more we can do at the company,” Da Silva says.

Still, he has worldly ambitions. Influenced by his time overseas and exploring the states, his eventual aim is to ply his trade internationally.

“I’ve always wanted to work and live in Europe,” Da Silva says. “Once I got there, I fell in love with the lifestyle and how everyone was genuine. People say ‘good morning,’ ‘good afternoon,’ ‘good evening.’ It’s a way of life.”

One that he wholeheartedly shares. 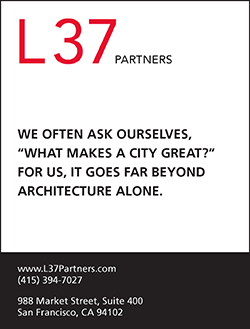 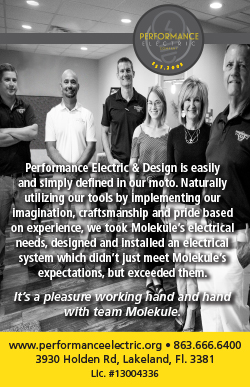